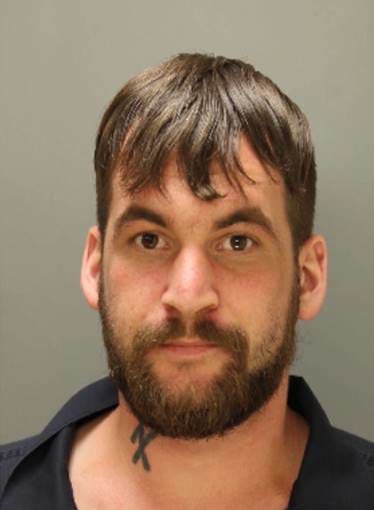 Cody James Guyer, of Lancaster city, is currently in Lancaster County Prison after failing to post $25,000 bail. He is charged with abuse of a corpse and tampering with or fabricating physical evidence – both misdemeanors. 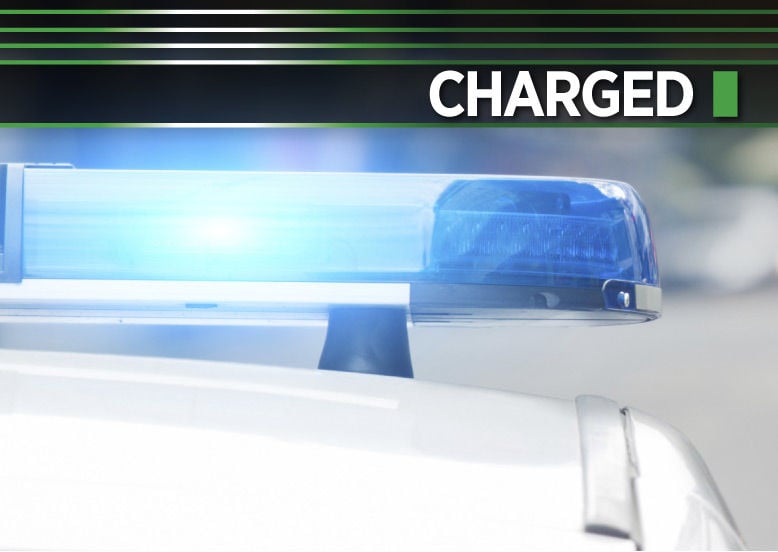 Cody James Guyer, of Lancaster city, is currently in Lancaster County Prison after failing to post $25,000 bail. He is charged with abuse of a corpse and tampering with or fabricating physical evidence – both misdemeanors.

A Clarion Inn employee was seen on surveillance video moving a corpse from one of the hotel’s rooms out to the open courtyard before police arrived on Wednesday, Jan. 15, according to Manheim Township police.

Police were called for a body in the courtyard of the Lititz Pike Clarion Inn, according to the affidavit of probable cause.

The man laying in the courtyard showed no signs of life and “had foam coming from his mouth and had what appeared to be ‘track marks’ on his arm,” police said. After a preliminary investigation, police said it was determined that the man died from a drug overdose.

Nearby, a white towel with a blood stain, a backpack containing the dead man’s personal belongings and a white pillow were found in a dumpster used by a neighboring business, police said.

Cody James Guyer, 29, who police said is a hotel employee, checked the man into the room on Tuesday night, according to the affidavit.

Early Wednesday morning Guyer was seen on video entering the room “numerous times.” At 7:04, Guyer went in the room and came back out “dragging” a man to the open courtyard and leaving him outside, police said.

Guyer was taken to the police station and told police that he knew the man and said the man was a heroin user, according to the affidavit.

Guyer said that he was the employee who “rented out” the room and when he discovered the man dead, he moved him to the open courtyard, police said.

Guyer, who lives in Lancaster city, is currently in Lancaster County Prison after failing to post $25,000 bail. He is charged with abuse of a corpse and tampering with or fabricating physical evidence – both misdemeanors.

He has a preliminary hearing scheduled for Jan. 29 at District Judge David P. Miller’s office.

A “highly intoxicated” man threatened police with a gun and a knife at his apartment in Reamstown on Monday night, Jan. 13, according to East…

A Manheim Township man has been charged after shooting a man inside M & M Mini Market in Lancaster city Thursday, Jan. 9, police said.