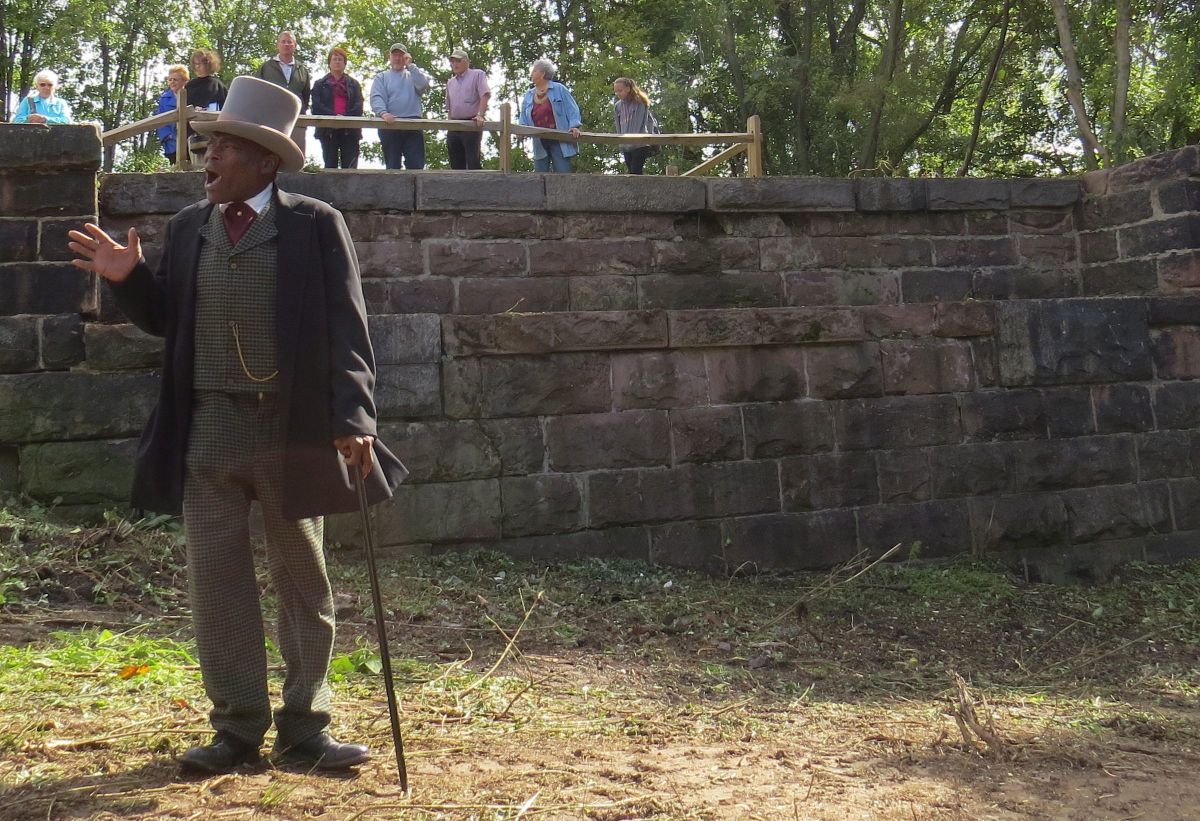 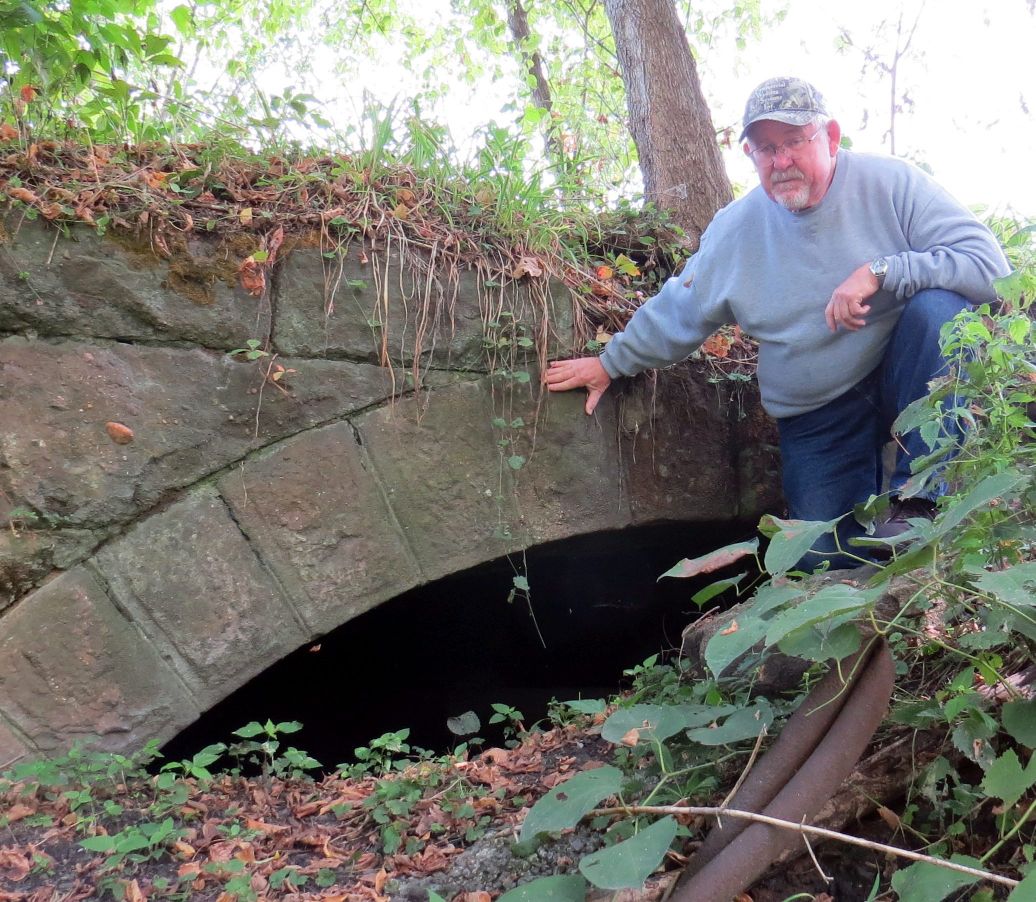 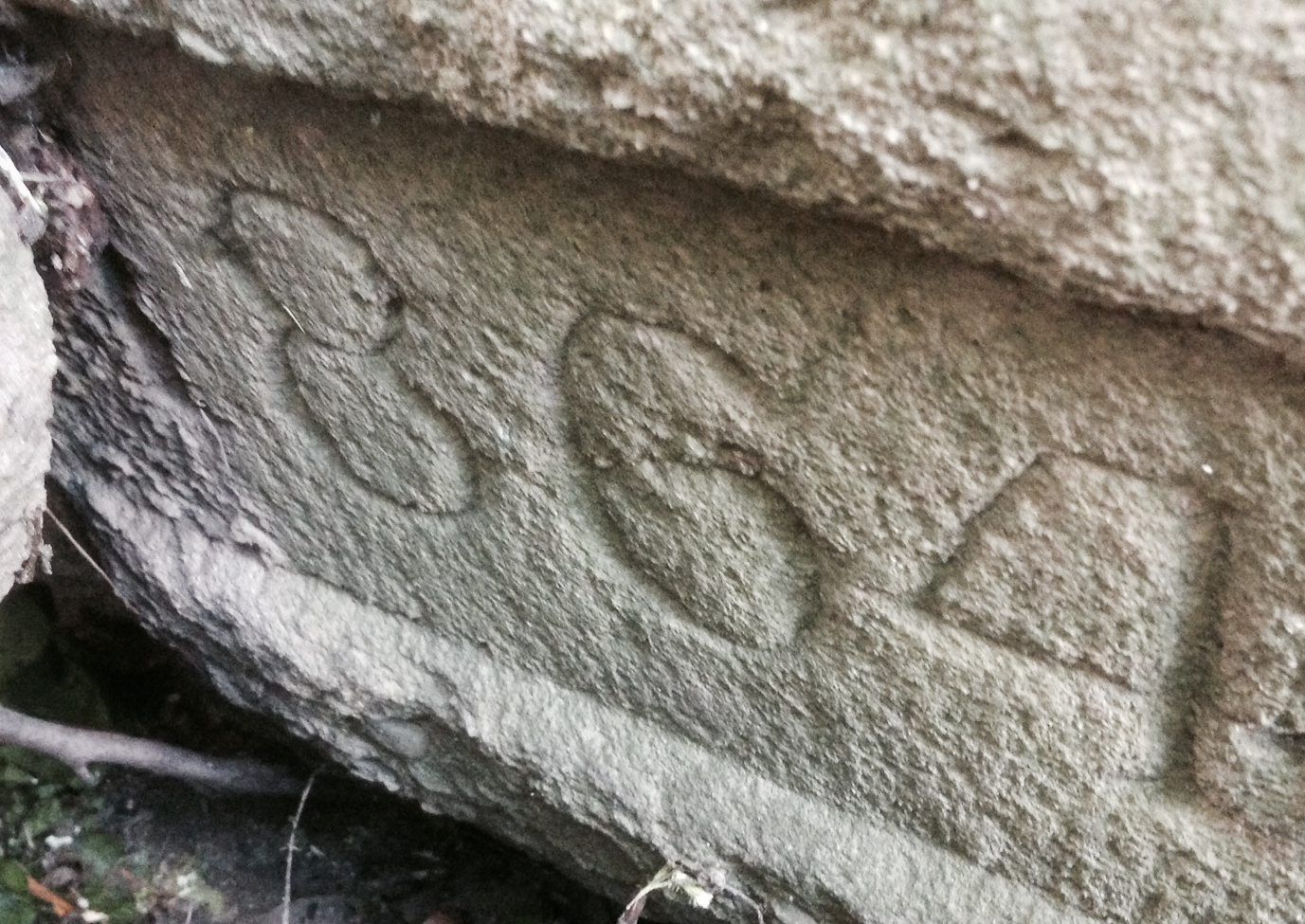 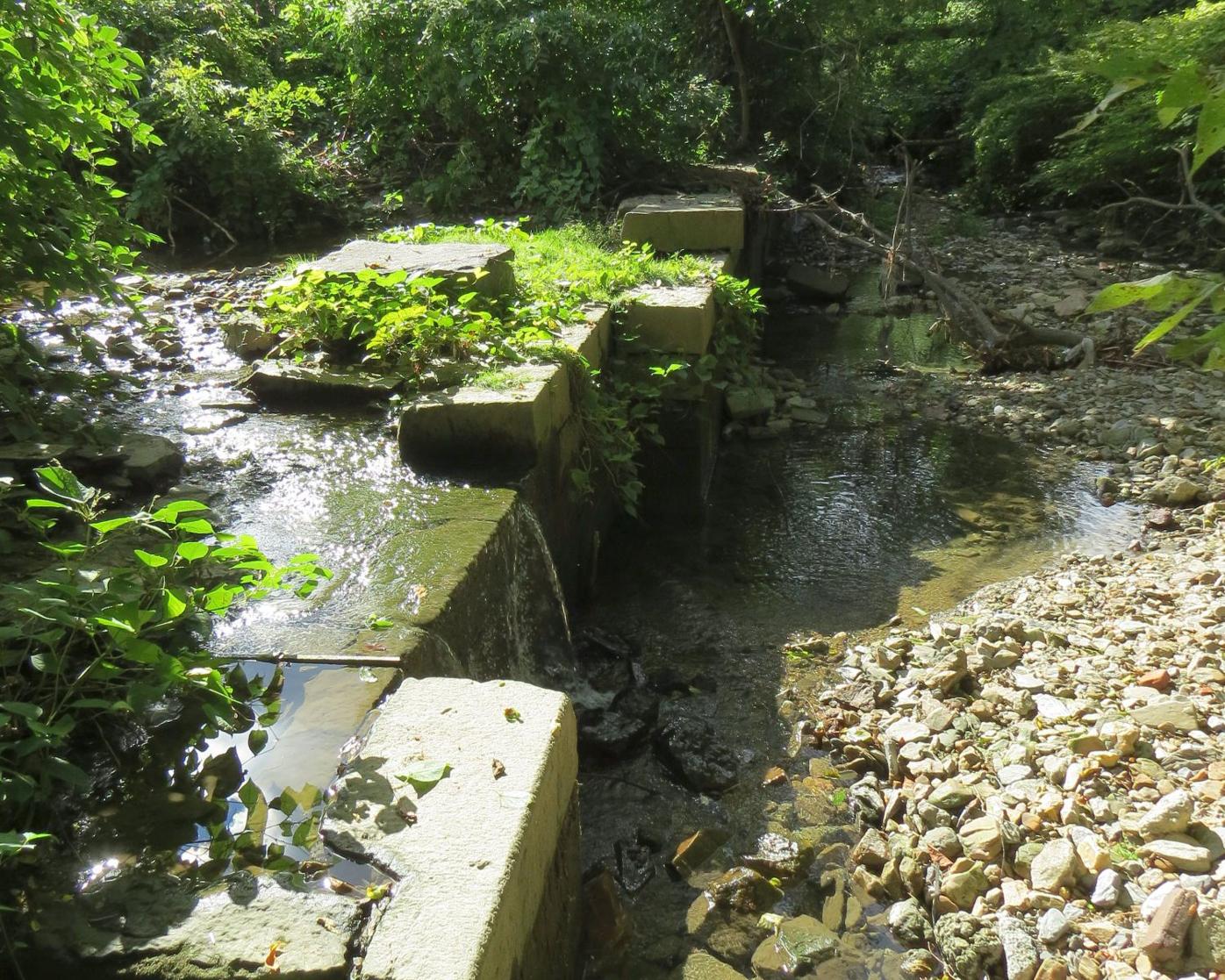 Thanks to still-partially-buried stone bridge piers and a nearby lock of the Pennsylvania Canal in Columbia, Lancaster County now has the most sites — eight — in Pennsylvania tied to the Underground Railroad.

The newest authenticated site on the National Underground Network to Freedom run by the National Park Service further strengthens Columbia’s pivotal role in the national movement to provide safe passage to slaves fleeing their owners.

So important was Columbia in the risky slave-sheltering business that some think the term, Underground Railroad, was coined here.

“Columbia was the epitome of this racially integrated and religiously inspired movement,” says Lancaster historian Randolph Harris, who drew up the application for historic designation.

Now, with the new historical recognition, these remains of the 19th-century, mile-long Columbia-Wrightsville Bridge and the Pennsylvania Canal lock 800 feet away are in the early process of being restored and opened to the public.

The expectation is that they will add yet another reason to visit Columbia’s waterfront makeover and the larger effort to make the historical, cultural and recreational offerings on both sides of the Susquehanna a major tourist destination.

“There’s all these layers of history, and some of them have been hidden for years. People want deep, complex stories that connect to American history. This adds that color to the story,” said Mark Platts, president of the Susquehanna Gateway Heritage Area.

Added Columbia Mayor Leo Lutz, “My grandfather always felt Columbia’s future was tied to its past. He said you need to reconnect to that and bring it back to life.

“That’s kind of where we’ve been heading.”

Sunday morning, Platts and Lutz joined 38 people from as far away as New Jersey and Florida who were part of the latest Underground Railroad Tour offered by the Columbia Historic Preservation Society.

With the designation of the two Columbia sites last Wednesday, a new destination was hurriedly added to the tour, which goes from Columbia to Christiana.

About 100 yards from the Susquehanna and just north of the current Route 462 Veterans Bridge, the group gathered atop a huge carved-stone abutment that was once one of 25 piers of the longest bridge in North America. Next to the abutment, where a tree now grows, used to be a toll house.

Speaking to the group in a top hat and long coat was the incarnation of William Whipper, a 19th-century black businessman in Columbia and friend of runaway slaves.

“This bridge got many people across (to freedom),” noted Whipper, who was played by reenactor Robert Brinson of Columbia.

The 1834 covered bridge that once stood on the top of the stones is best known for its burning in 1863 by four members of the Columbia Militia to keep Confederate troops from crossing the Susquehanna from the west.

But for the previous 29 years, it, along with the 1833-era Pennsylvania Canal that flowed underneath, were main gateways to freedom.

The railroad that passed through the bridge and the boats that navigated the canal brought and whisked away slaves on the run, particularly from Virginia and Maryland.

Word of mouth had steered them to Columbia where Quaker citizens and a large-for-the-time black population offered protection and a means to continue on to Canada or northern cities.

Slave owners knew this too, and often converged on Columbia to capture their slaves. Columbia Quaker William Wright, a descendant of the town’s founder, came up with the strategy of passing on the fugitive slaves from one friend to another. Hence, an underground railroad.

Some simply stayed in Columbia.

Whipper, who owned a lumberyard near the bridge and who lived at its base, was unusually wealthy for an African-American and was a key cog in the Underground Railroad.

In his book, “The Underground Railroad,” he noted the importance of the Columbia-Wrightsville Bridge to fugitive slaves with their owners on their heels.

“When they had crossed this bridge they could look back over its broad silvery stream on its western shore, and say to the slave owner, ‘Thus far shalt thou come, and no farther,’” he wrote.

Whipper says he passed hundreds on to freedom, arranging for them to continue on in canal boats or hidden in false ends of his own lumberyard train cars.

Both the bridge piers and lock are on a 22-acre site owned by Columbia Borough.

Here are the eight sites in Lancaster County on the National Underground Railroad Network to Freedom:

The Columbia Historic Preservation Society will hold an “Origins of the Railroad Tour” that stops at all eight sites on Sunday, Nov. 2. For more information or for tickets, contact Tiffani at 717-799-6093.