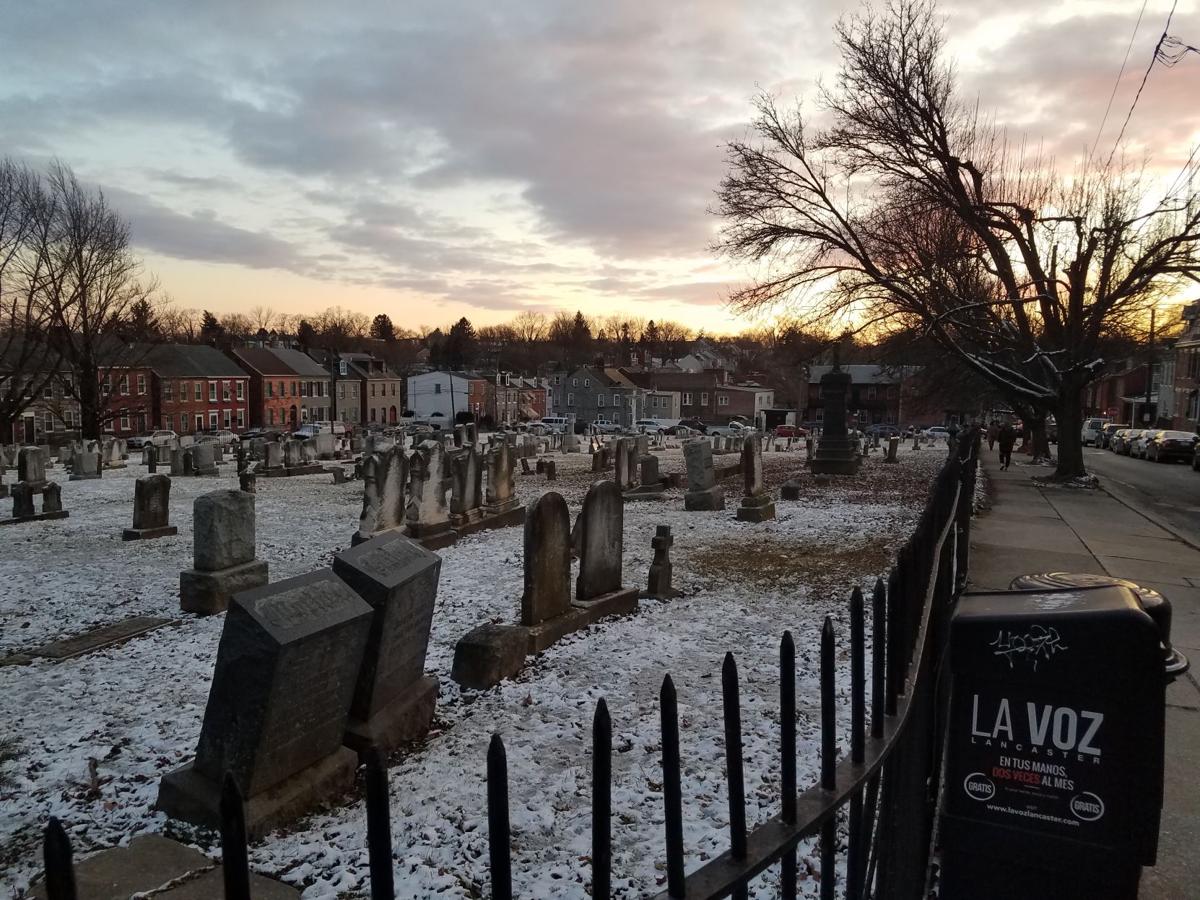 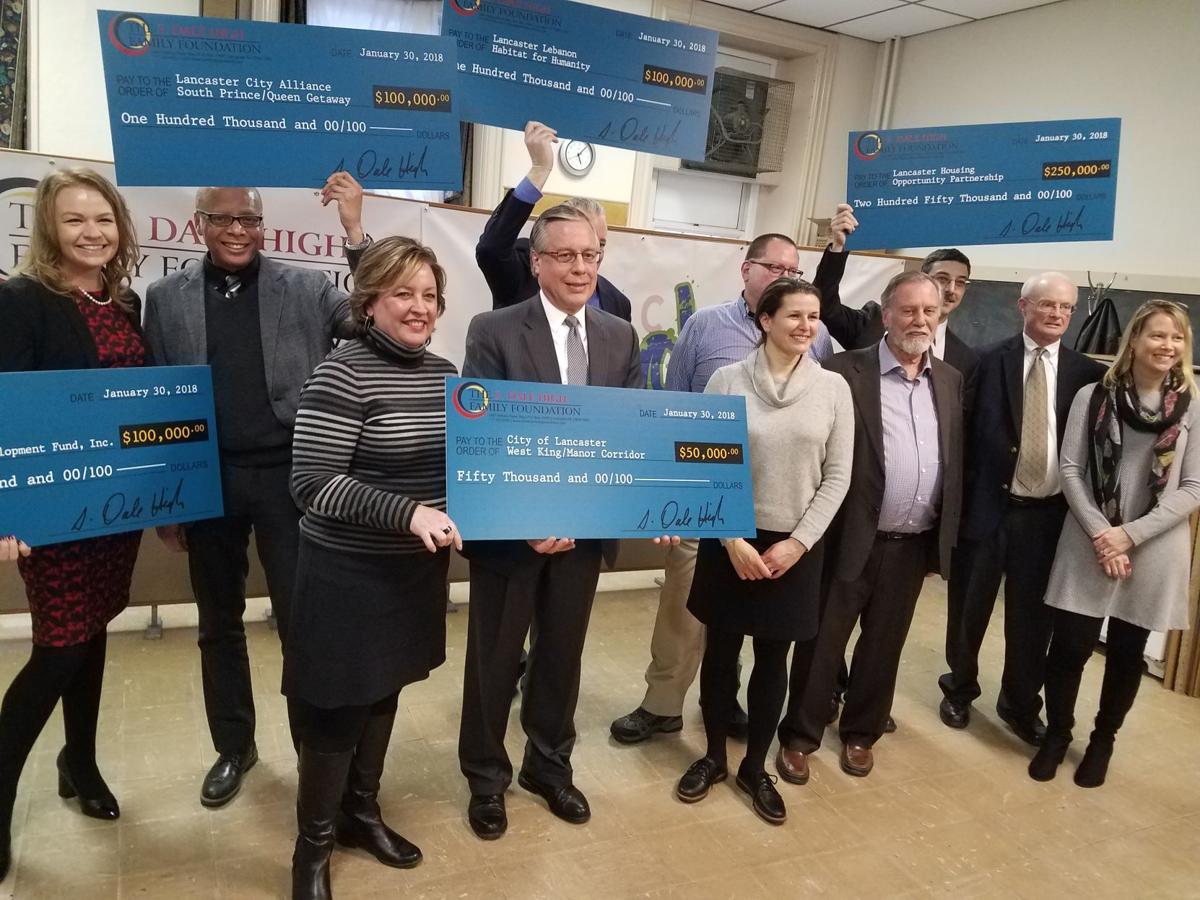 S. Dale High can't wait to see what changes take place in Lancaster city's southwest district — an area fondly called SoWe by those who live there — by the year 2040.

No need to wait so long, Gene Duncan, chairman of the Southwest Neighborhood Leadership board, told High. Check back in a year to see what's been accomplished.

Duncan was among several city and SoWe representatives on hand Tuesday afternoon when High, representing the S. Dale High Family Foundation, announced grants totaling $600,000 that will be used to repair and improve properties, corridors and gateways in the neighborhood.

"We are celebrating a neighborhood that has come together, that has identified its priorities and has put in a lot of work," city Mayor Danene Sorace said during the presentation.

High — citing the leadership, vision and momentum in SoWe — said not all city neighborhoods are benefiting equally from recent improvements downtown. These awards, he said, are an "opportunity to make a difference" and endorse "what the neighborhood is already doing."

Awards were announced at a program at St. Joseph Catholic Church.

"This is why we're a model for other cities. ... We can collaborate, share visions and get things done."

The foundation, according to a statement issued Tuesday, supports the city’s “block-by-block initiative” to revitalize neighborhoods throughout Lancaster, working to eliminate poverty "by supporting organizations focused on systemic change.” To that end, the foundation “contributes capital gifts to nonpolitical nonprofit organizations in categories of education, social services, and cultural enrichment, and invests in projects that improve Lancaster City’s aesthetics, culture and art, and economic vibrancy.”

Here is a list of the award recipients, the amount of the grant and its intended purpose:

"This is what the city is all about," Marshall Snively, president of the Lancaster City Alliance, said Tuesday. "This is why we're a model for other cities. ... We can collaborate, share visions and get things done."