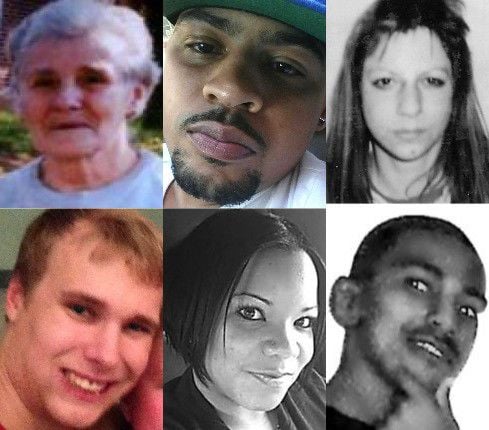 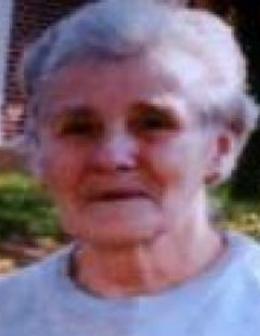 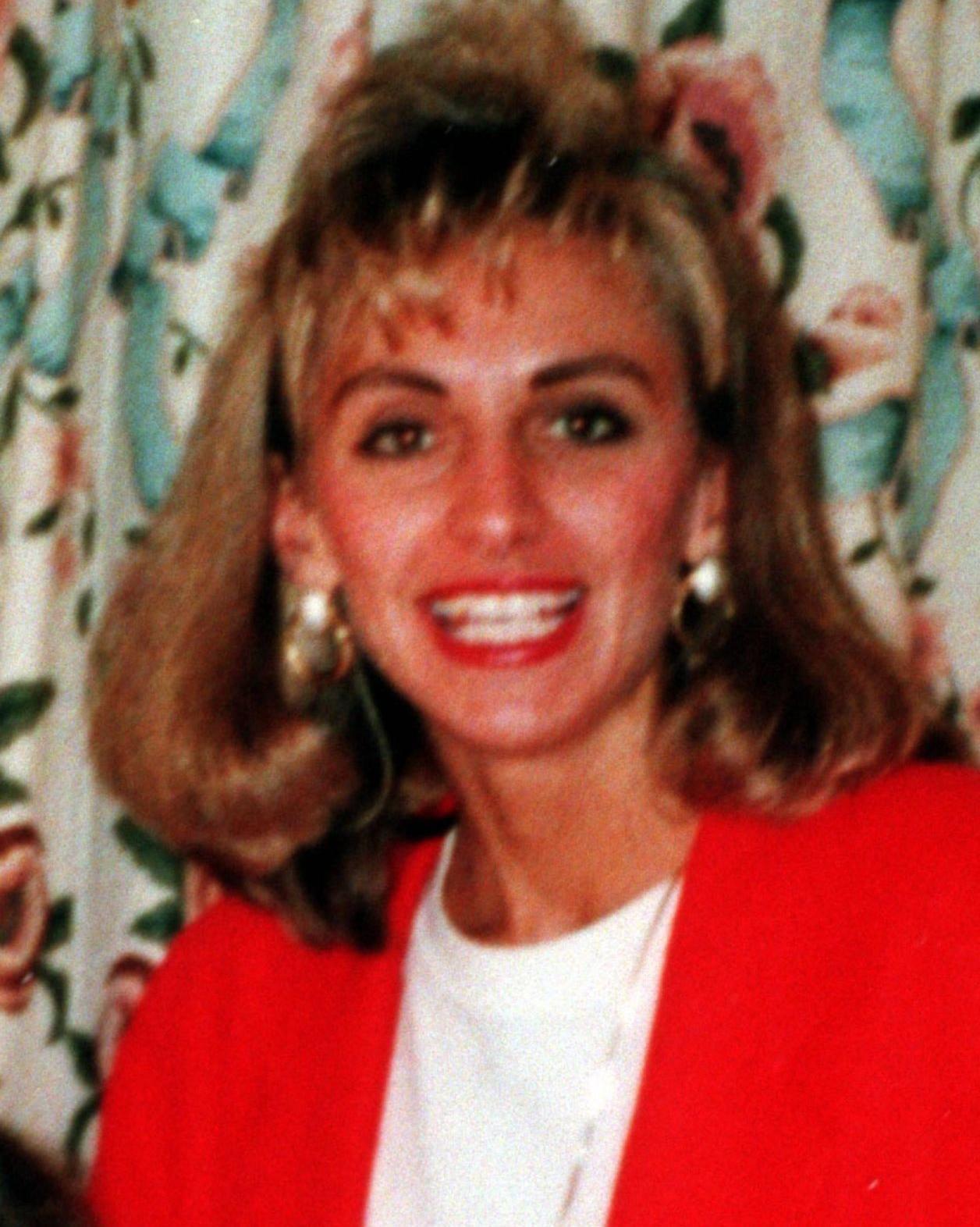 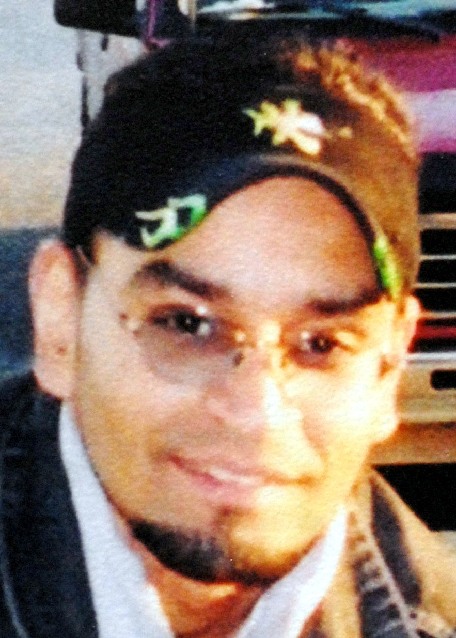 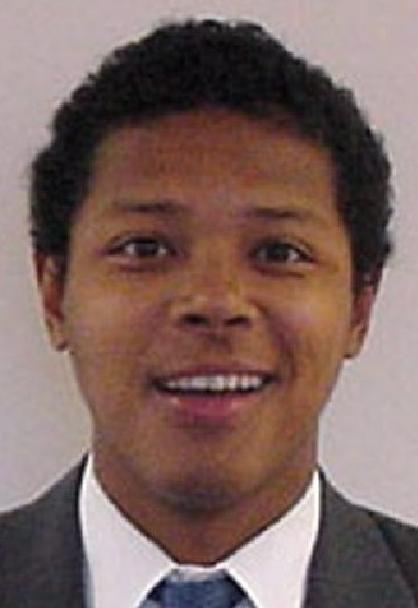 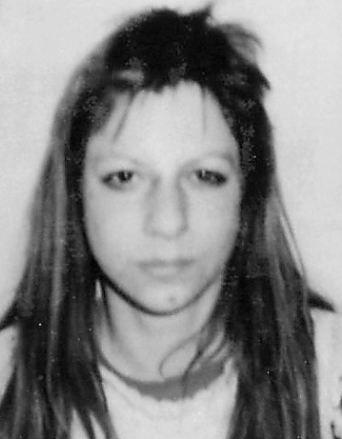 Here is a list of unsolved homicides in Lancaster County dating back to 1992.

EDITOR'S NOTE: This list was first published on March 8, 2017. Names are added to or removed from the list as needed.

Feb. 8, 1994: Edward E. Krause Jr., 36, was shot and killed near South Christian and Green streets. Lancaster city police found Krause in the driver's seat of his car with the engine running and the lights on.

July 8, 1994: Shawn D. Wright, 19, of Lancaster, was shot at New Dorwart and Union streets. He died several hours later at the hospital.

Aug. 30, 1994: Devon Omar Dixon, 18, was shot and killed during an exchange of gunfire on South Lime Street between two groups of men that police described as “like a scene from an old Western movie.”

April 10, 1995: The body of Juanita A. Chevalier, 28, was found on an old railroad bed near South Prince and Hazel streets. City police said Chevalier was strangled.

June 20, 1998: Tyson Lamar Hunter, 19, died in a hail of gunfire as he sat in his car in a parking lot across from his father’s home on Manor Street.

Nov. 15, 1999: Miguel Camacho Ortiz, 44, was stabbed and beaten outside the Garden Court apartment complex off East End Avenue. He died at the hospital a short time later.

May 24, 2000: Qybai Ricketts, 21, was shot at South Shippen and Locust streets and died hours later in the hospital.

July 4, 2002: Victor "Shorty" Melendez Jr., 29, was killed while walking in the 100 block of Dauphin Street. Police said he leaned into a car to talk to its occupants and was shot.

Dec. 4, 2003: The body of Jonathan Luna, a 38-year-old assistant U.S. attorney in Baltimore, was found face-down in a stream in Brecknock Township. The coroner said Luna died of multiple stab wounds and drowning.

Dec. 31, 2003: A group of children found the body of “Baby Allison,” a newborn baby girl, in a 55-gallon drum behind an Amish school off Weaver Road, south of Strasburg. Police said the baby’s throat had been cut.

Sept. 24, 2007: The body of “Baby Mary Anne,” a baby girl was found in a Dumpster behind the Lancaster YMCA. Police said the baby had been suffocated.

Dec. 5, 2007: Juan Lopez, 52, was shot and killed during an apparent robbery at his check-cashing business on East King Street.

Aug. 26, 2008: Samuel E. Bair, 26, was killed in a shooting in the 700 block of South Prince that apparently stemmed from a dispute between two groups.

Aug. 11, 2009: Hector Ortiz Fuentes, 38, was shot and killed while walking to a bus stop near North Plum and East Orange streets.

Nov. 21, 2009: Sandy Reyes-Mateo, 20, was shot multiple times near Dauphin Street and Pershing Avenue. He died in the hospital.

Dec. 6, 2010: Olga I. Sanchez-Reyes, a 30-year-old mother of three, died in what police called a deliberately set fire at her home on North Plum Street. 2019 UPDATE: Her husband, Carlos Montalvo-Rivera, 52, is charged with homicide, three counts of attempted homicide and aggravated assault, arson and several related offenses.

May 16, 2012: The body of 83-year-old Erma Kaylor was found stabbed to death in her first-floor apartment in the 200 block of West Vine Street.

June 12, 2013: Titus Gant, 38, was found dead behind the wheel of his vehicle after crashing into a parked car on Nevin Street.

June 15, 2014: Jonathan Santiago, 26, was shot in the 400 block of South West End Avenue and died during surgery about two hours later.

Sept. 25, 2014: Brett Simmons, 23, was killed and his father was wounded during a home-invasion in Clay Township by two masked men.

June 13, 2015: Julio Garcia-Camacho, 28, was shot multiple times in southwestern Lancaster and was pronounced dead at the scene.

Oct. 28, 2016: Pedro Flores Jr., 37, was found on the north side of East Clay Street, between Cherry and Lime, with a single gunshot wound to the head.

Unsolved homicides: Lancaster County boasts high rate of clearance, but investigators still pursue the ones who got away

Sister: In 1980, Richard 'Ricky' Martinez was killed because he was gay

A development in an unsolved homicide will be announced at a news conference Thursday, according to the Lancaster County District Attorney's Office.

'Never thought it could’ve been him': Neighbor says arson suspect came to her home after wife died in fire

Almost a decade later, one longtime resident of a quiet North Plum Street neighborhood said charges against Carlos Montalvo-Rivera in the arso…

A reward of up to $1,000 is being offered by Lancaster City-County Crime Stoppers for information in a Lancaster city homicide investigation.

A Lancaster city man accused of setting a December 2010 fire that killed his wife has been ordered to stand trial on homicide, arson and relat…

These 7 men were sentenced to death in Lancaster County; 1 county man on death row for York County murder

Nebraska's abolishment of the death penalty this week has many wondering if other states - including Pennsylvania - could be next.

Man charged in July shooting cut off ankle monitor while out on bail: police

A man who cut off his ankle monitor while out on bail for charges stemming from a July shooting was arrested recently, according to the Lancas…

A collection of LNP | LancasterOnline articles from an ongoing series, starting in 2018, on unsolved homicides in Lancaster County. Past artic…