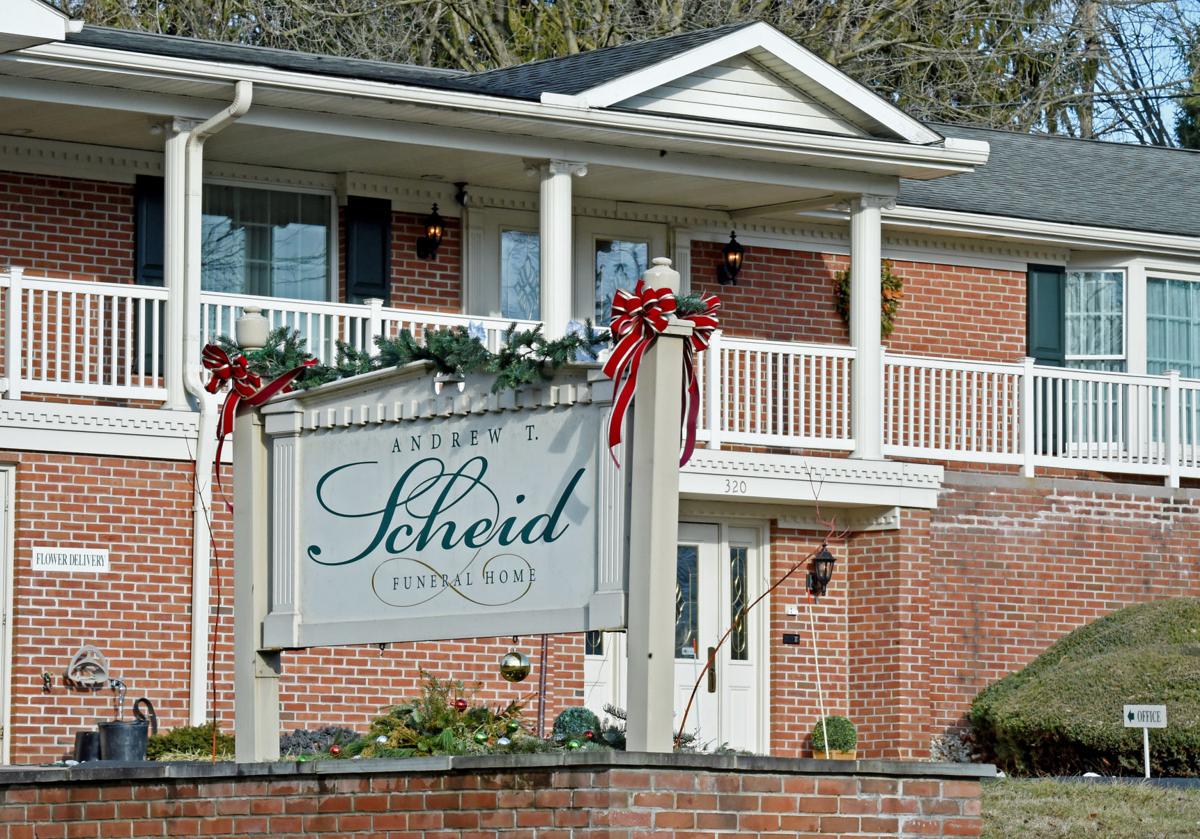 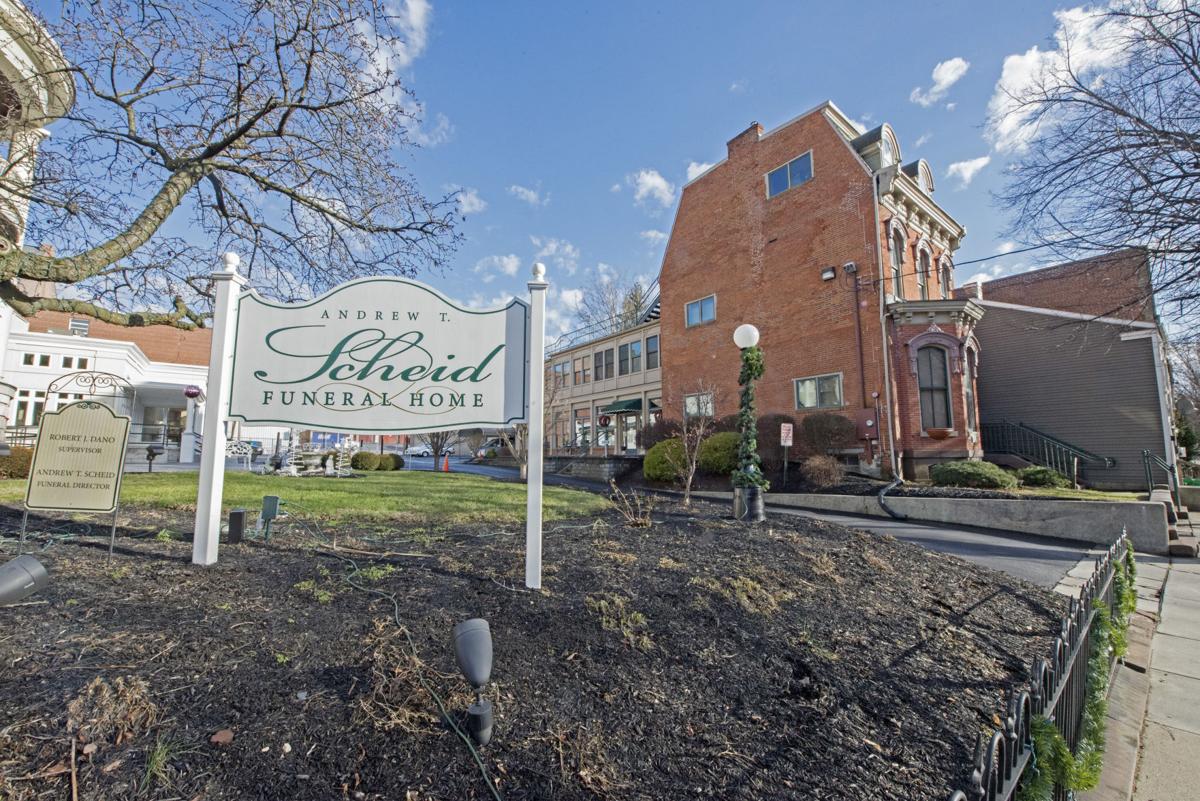 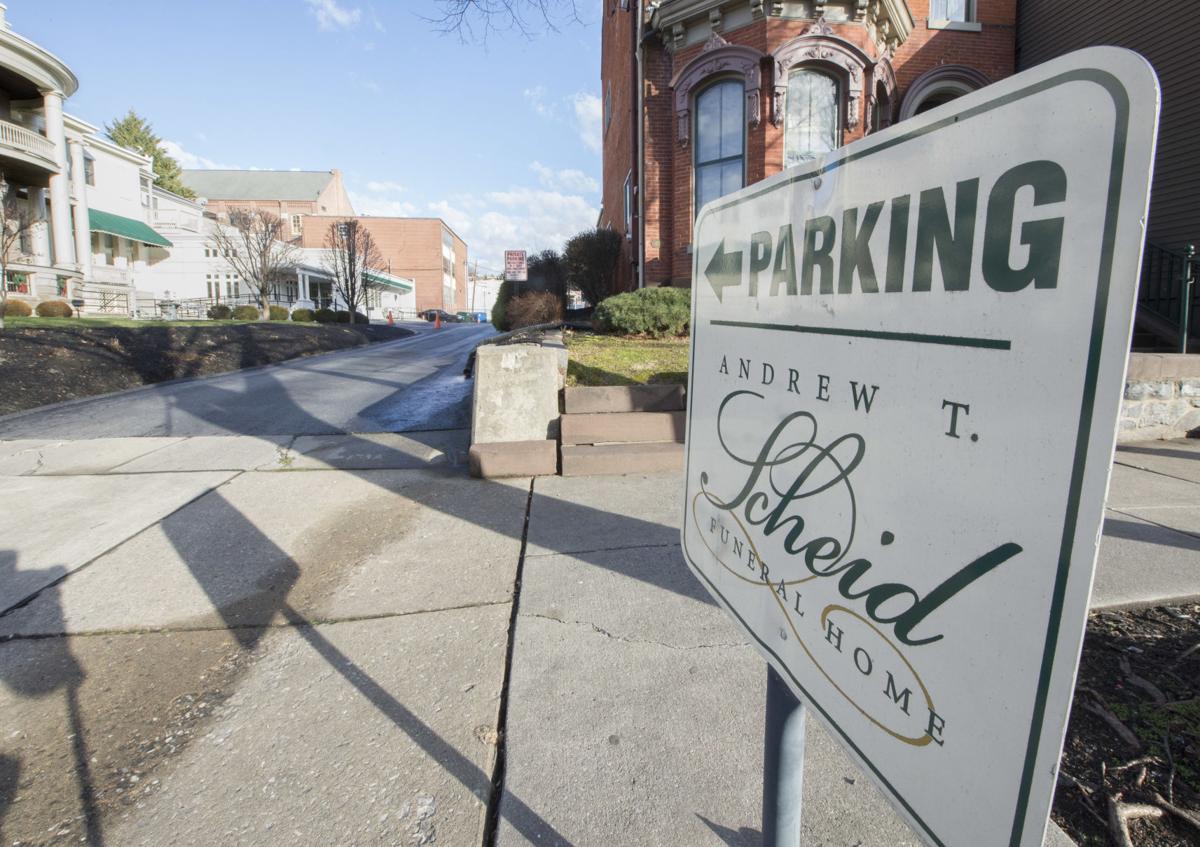 Complaints against Andrew T. Scheid Funeral Home have persisted for years, but action came to a head in recent months, culminating into an immediate suspension by the State Board of Funeral Directors on Jan. 16. Below is a timeline of recent events.

Department of State Mortuary Inspector Pennie Geary visited the Andrew T. Scheid Funeral Home for a regular inspection but did not conduct inspections due to Scheid's absence both times.

The Department of State files a formal disciplinary action against Andrew T. Scheid. The 51-page order to show cause outlines 30 violations of state law among 10 cases. Among the allegations: Keeping the body of a corpse unembalmed and unrefrigerated for three days, not returning the cremated remains to families and subscribing signatures on funeral service contracts, among other allegations.

Here are 5 of 10 allegations against Andrew T. Scheid Funeral Home

At least two families recover remains from Andrew T. Scheid Funeral Home with the assistance of Manor Township police. One of the bodies, of Robert Durkaj, had been in Scheid's funeral home for nine days, according to his son, Rob Miller.

Deputies with the Lancaster County Coroner's office arrive to the Andrew T. Scheid Funeral Home in Manor Township Tuesday evening to pick up decedents at the home. In total, four bodies were recovered, as well as several cremated remains, according to county Coroner Stephen Diamantoni.

The Pennsylvania State Board of Funeral Directors order an immediate temporary suspension of the licenses of Andrew Scheid and his facilities. In the order, the board cites the Thursday recovery by the Lancaster County coroner, which noted the four bodies in Scheid's possession had "significantly decomposed."

With years of complaints against Andrew Scheid, why did officials take so long to act?

How to protect yourself when working with a funeral home

There was an inexplicable lack of urgency regarding investigation of Andrew T. Scheid Funeral Home [editorial]

The State Board of Funeral Directors might vote to revoke licenses for Andrew T. Scheid and his funeral home facilities in Lancaster and Manor…

What was Andrew Scheid thinking? [column]

Somehow funeral director Andrew Scheid lost his grip on the reins of his operation, and people want to know why. What was he thinking? Because he hasn’t offered a public apology or explanation, we are left to wonder how a longtime fixture in the industry could just collapse.

Editor's note: Andrew T. Scheid has been suspended indefinitely from being a funeral director. Click here to read more.