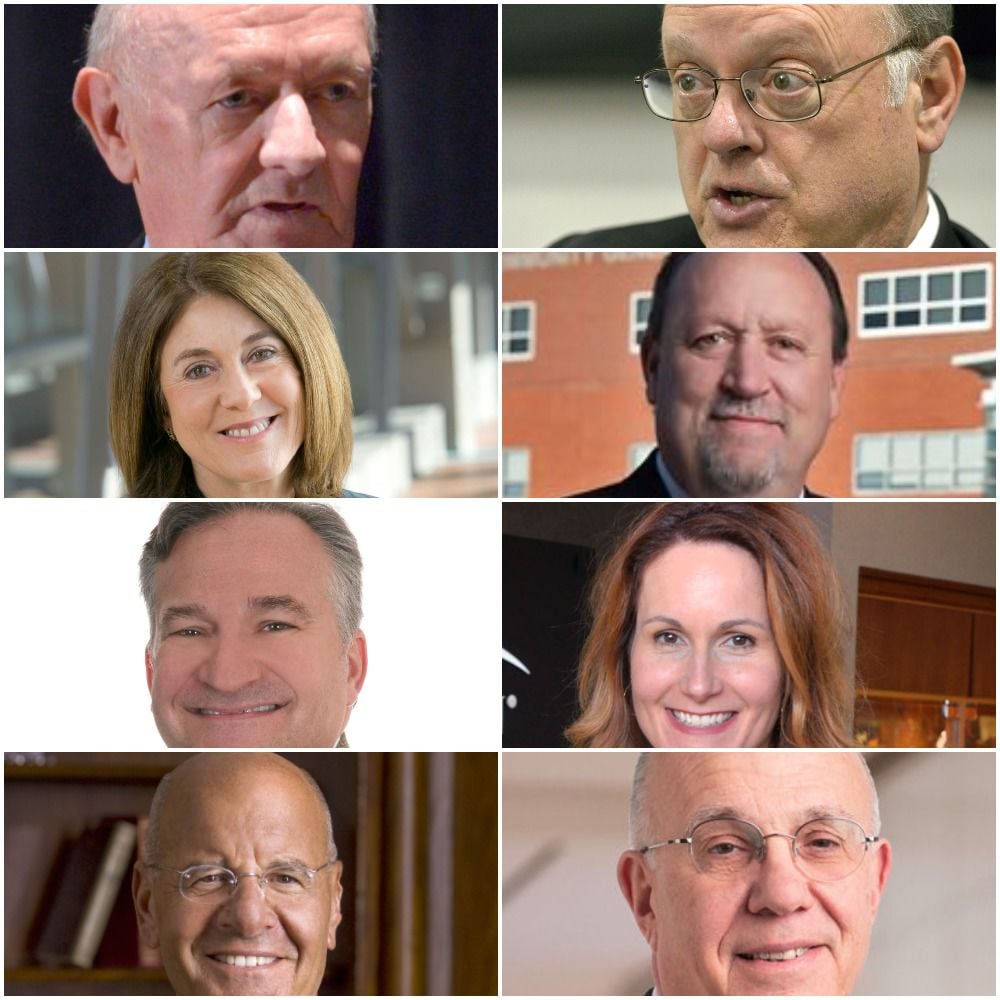 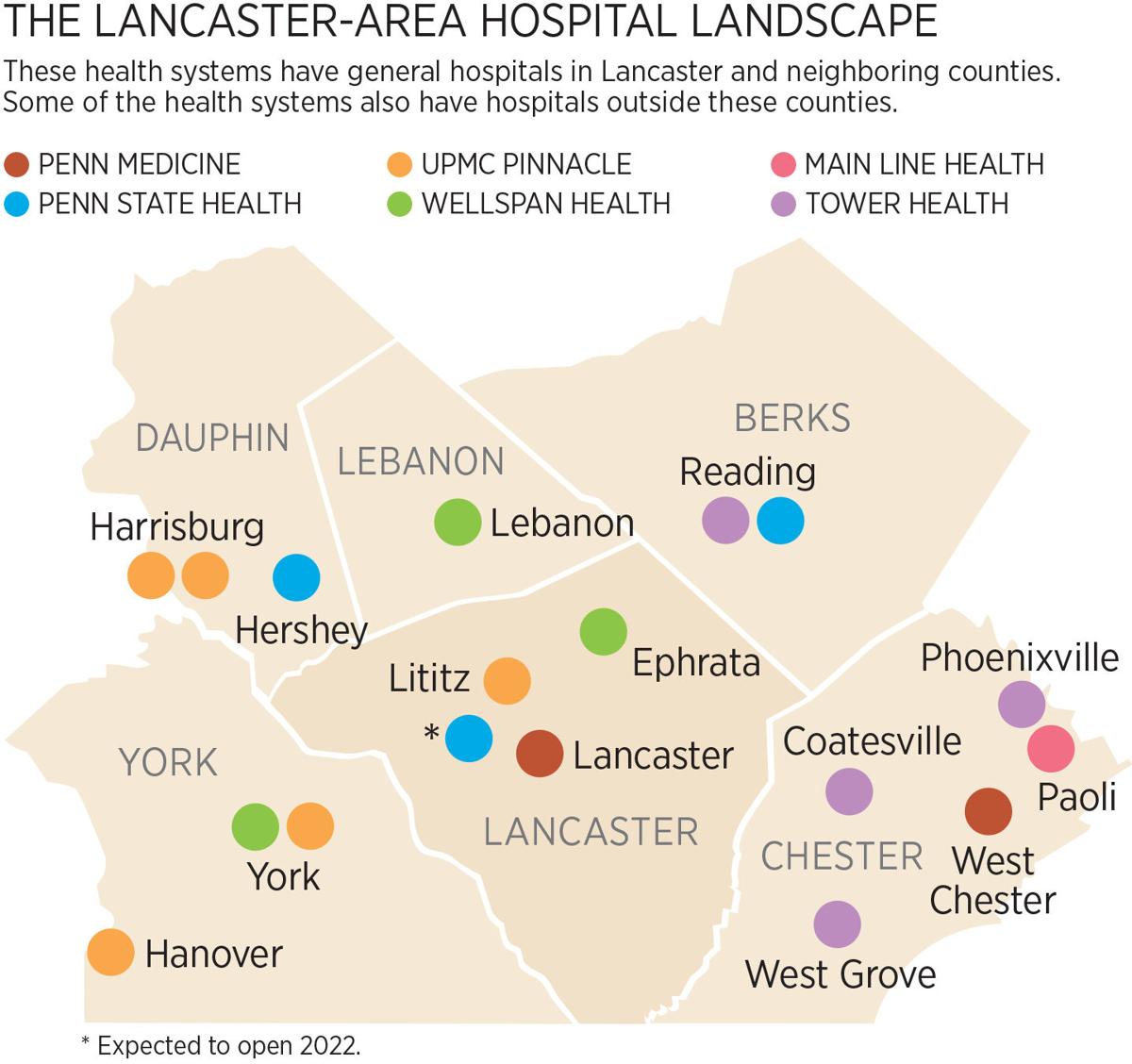 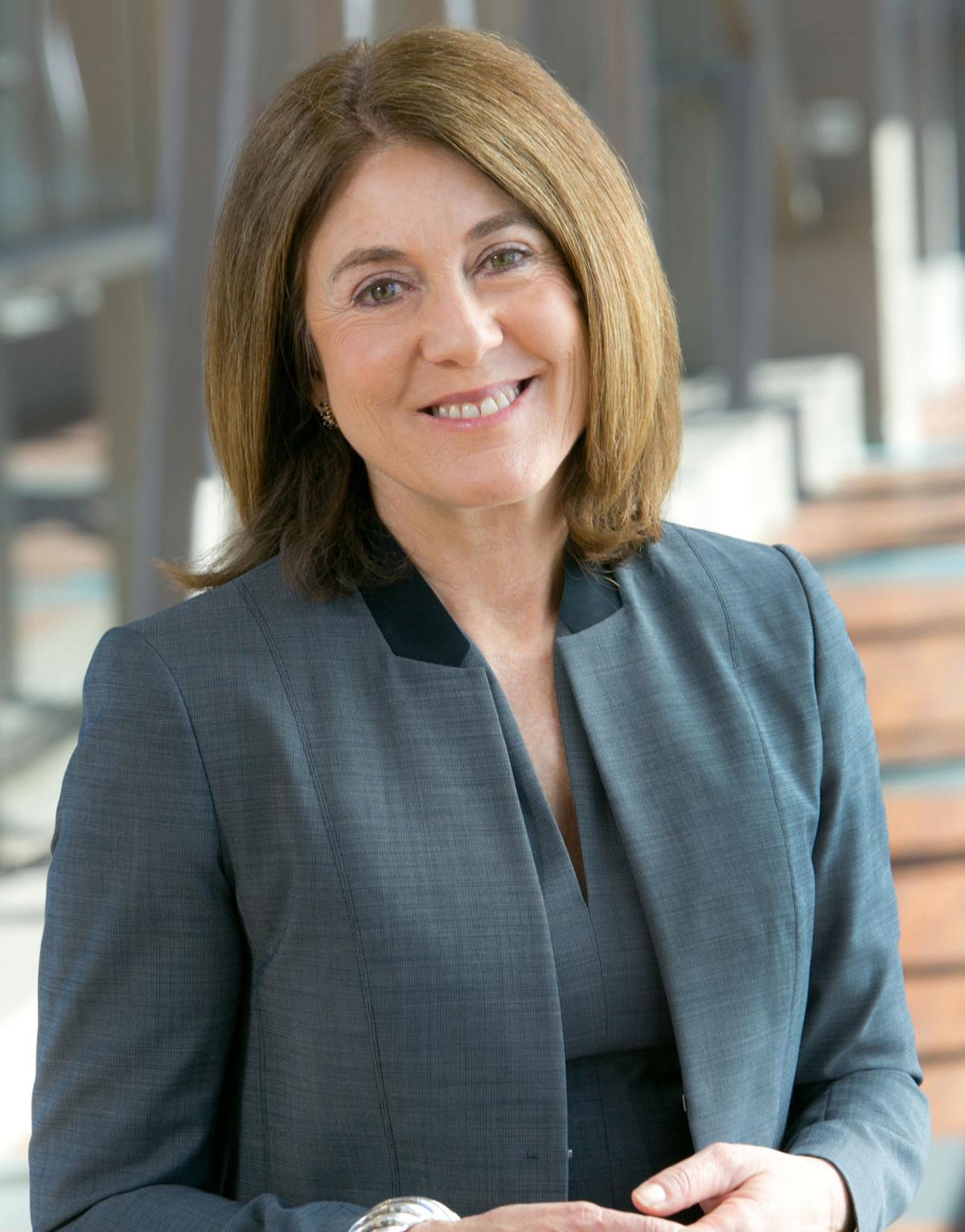 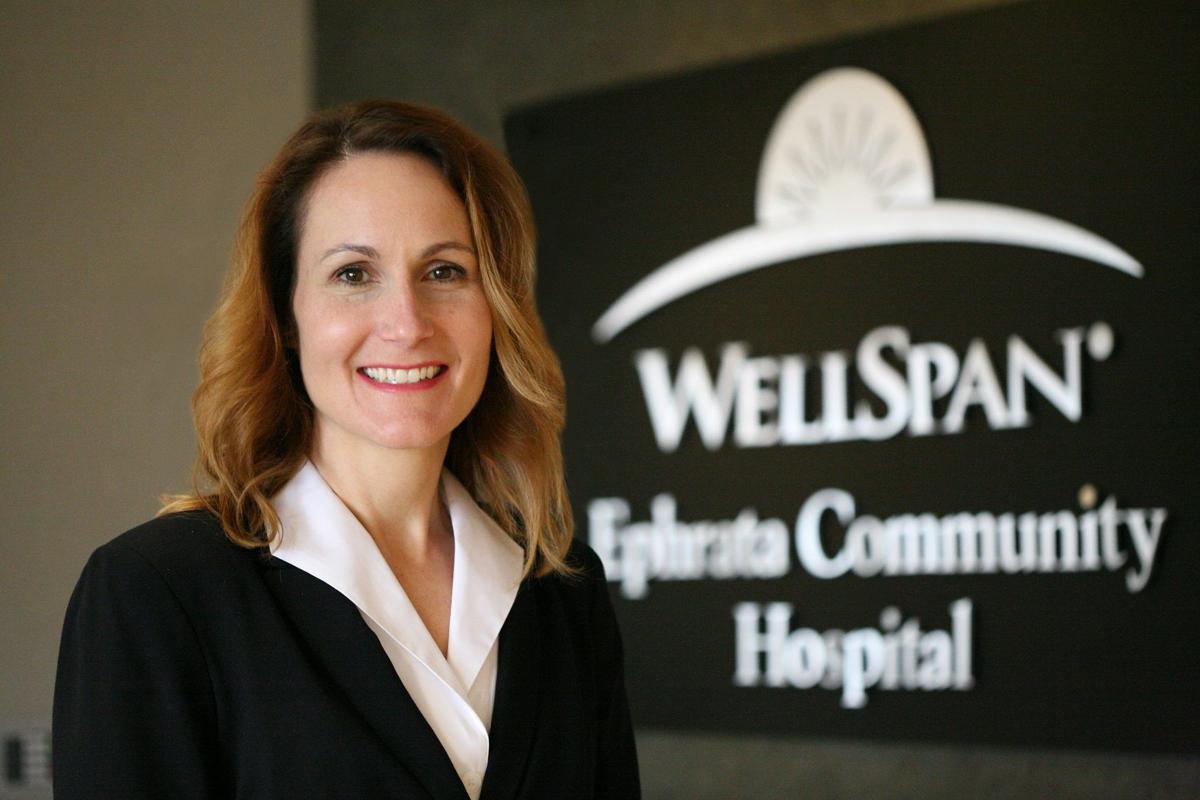 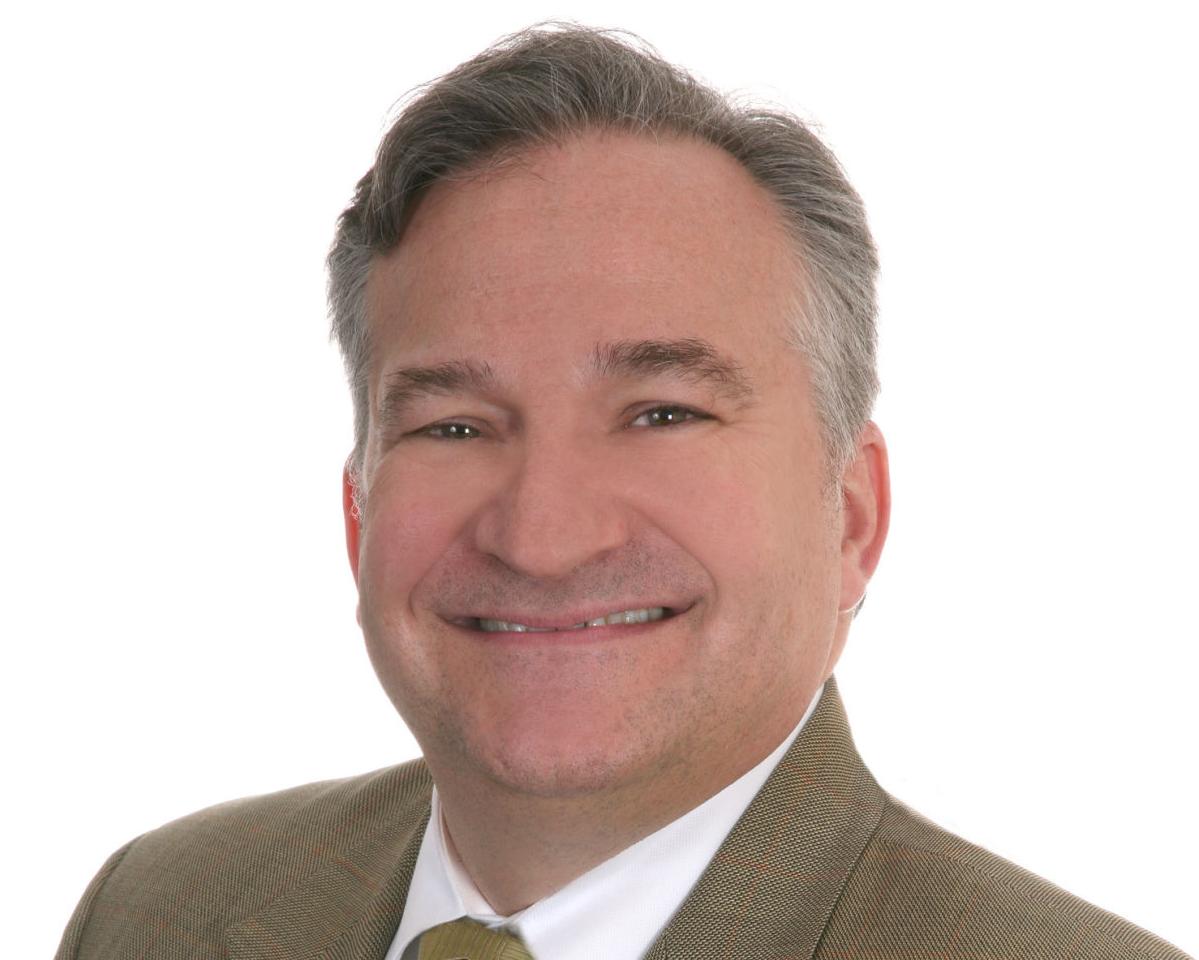 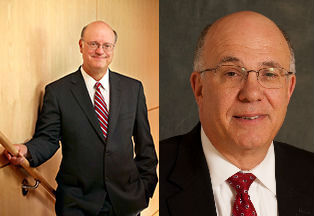 Dr. A. Craig Hillemeier, whose many roles include CEO of Penn State Hershey Medical Center, and Dr. Kevin Mosser, president and CEO of York-based WellSpan Health. 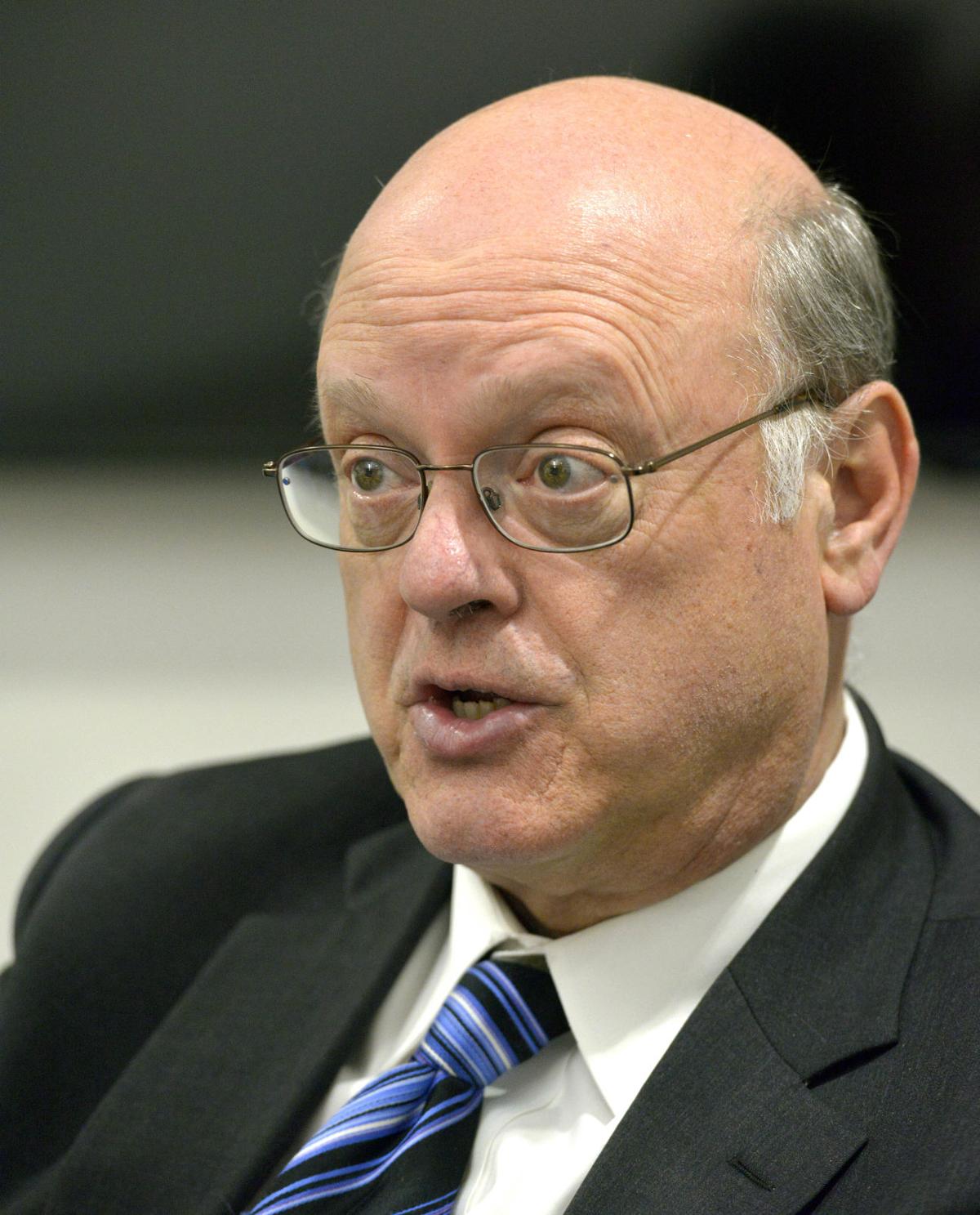 Dr. A. Craig Hillemeier, whose many roles include CEO of Penn State Hershey Medical Center, and Dr. Kevin Mosser, president and CEO of York-based WellSpan Health.

Executives for Lancaster-area hospitals and the regional nonprofit health systems that operate them earned a combined $7.05 million in the most recent fiscal year on record, tax filings show.

Nonprofits have to report the compensation of executives, trustees and highly compensated employees who meet certain requirements.

How to find tax filings for nonprofits

The tax filings don’t provide detailed itemization of the totals, which can include everything from health benefits and life insurance to bonuses, memberships and vehicle allowances. They also count retirement benefits not yet paid out.

According to the Internal Revenue Service, compensation must be “fair and reasonable” but doesn’t set specific limits. It recommends boards consider industry data from comparable organizations.

Following is an overview of executive compensation in the most recent fiscal year on record and how it compares to the previous year.

Muller stepped down as CEO this past summer and joined the law firm Manatt, Phelps & Phillips as a national adviser in its Manatt Health group in January. Kevin Mahoney was named Penn Medicine’s CEO in July.

Lancaster General Hospital’s filing lists 38 people whose combined compensation totaled $26.29 million in the year ended June 30, 2018. Three of them — Muller, Tom Beeman and Regina Mingle — earned a combined $6.36 million, which was paid by Penn Medicine. Beeman and Mingle have retired.

Of note: The combined tax filing for the university and the health system lists 12 people with compensation totaling $13.86 million in the year ended June 30, 2018. Half, such as Penn State head football coach James Franklin and university president Eric Barron, are not associated primarily with the health system.

The filing also lists salaries totaling $11.33 million in the year ended June 30, 2018, for 17 doctors with the health system and medical school.

Of note: The local part of UPMC Health, UPMC Pinnacle, employs about 11,000 people, and its filing lists 13 people with compensation totaling $7.97 million in 2017.

UPMC Pinnacle senior vice president and Lancaster region president Brooks Turkel earned $284,541 in 2017, according to individual hospital filings. They didn’t list anyone else not in UPMC Pinnacle’s main filing.

Health system spokeswoman Kelly McCall noted that for the hospitals it bought in July 2017 — including UPMC Pinnacle Lancaster, which closed last February, and UPMC Pinnacle Lititz — the filing shows only compensation from that July through Dec. 31, 2017. Both Lancaster County hospitals were previously for-profits that didn’t publicly report local salaries.

CEO pay: Dr. Kevin Moser earned $2.19 million in 2017, up 2% from the $2.15 million he was paid the previous year. Following his retirement, he was succeeded by Roxanna L. Gapstur last January.

LGH compensation: Plenty, but not out of line

A look at compensation at Ephrata Community Hospital

Inova Health System, with campuses in some of the wealthiest suburbs of Washington, D.C., and Truman Medical Centers, a safety-net hospital in…

WellSpan Health will reduce all executive-level salaries for 12 weeks in response to the COVID-19 pandemic, it announced Monday.

Inova, which serves some of Washington’s wealthiest suburbs, told bondholders last year that it had $3.1 billion in investments it could liquidate in three days. It has received more than $144 million in advanced Medicare payments and $49 million in other federal coronavirus assistance.

The president of UPMC Pinnacle's Lancaster region has left “to pursue other opportunities,” the health system announced Tuesday.