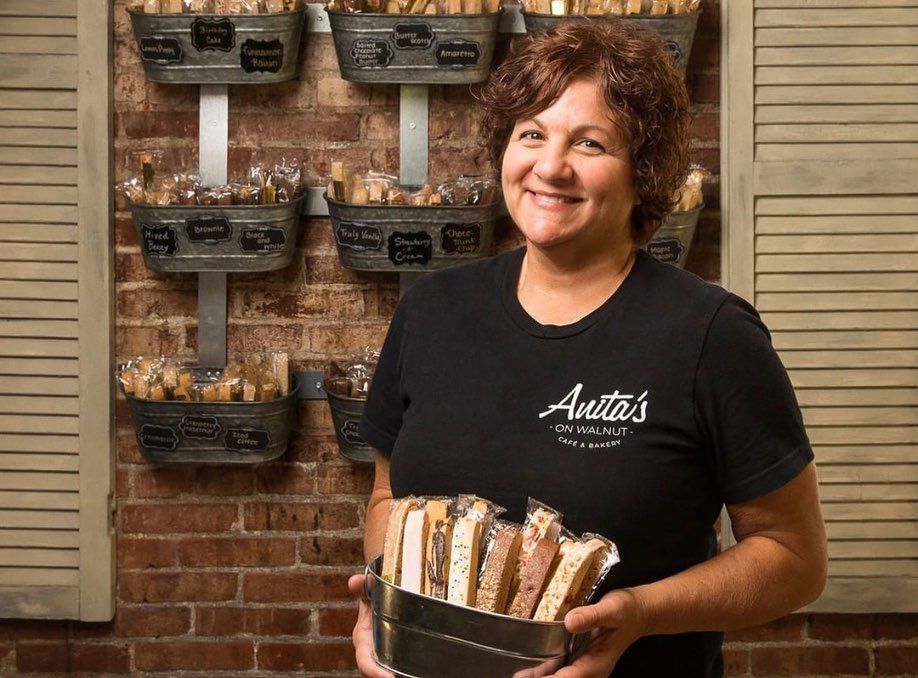 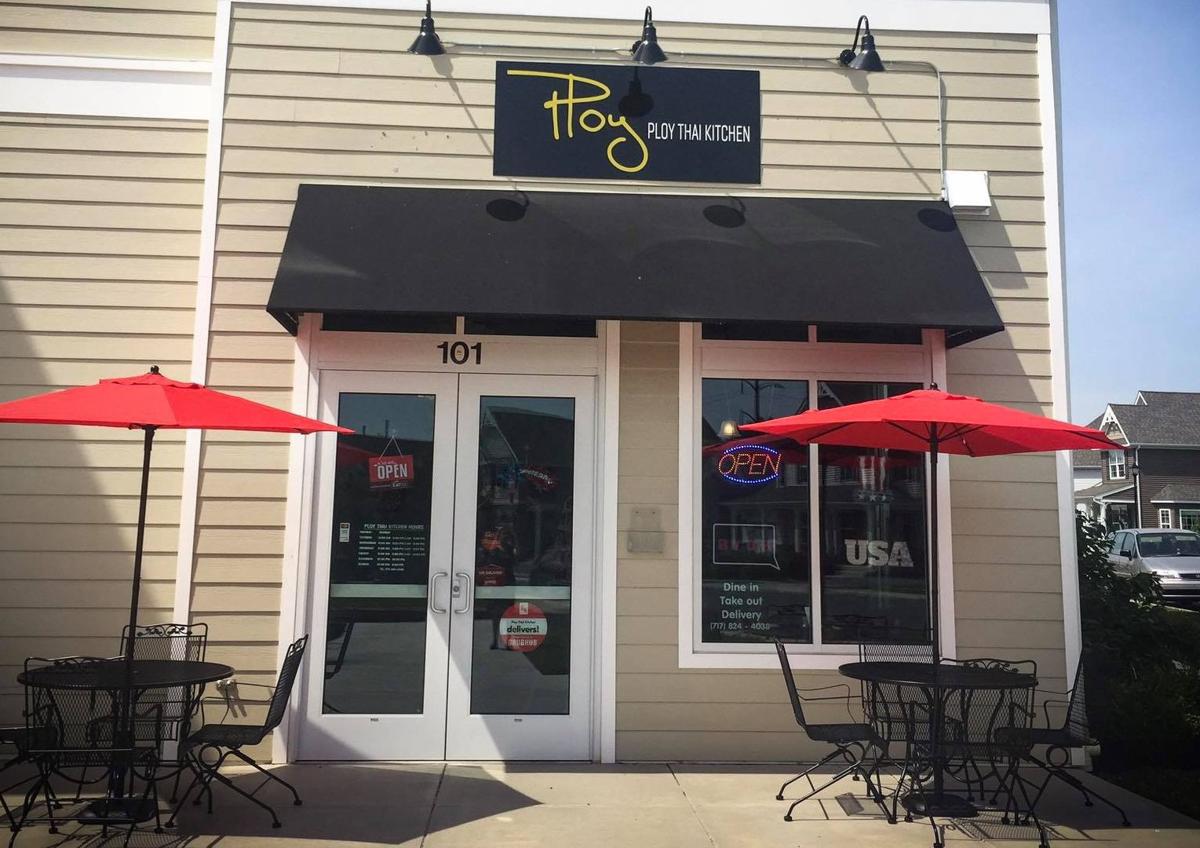 In Manheim Township, Ploy Thai Kitchen will close May 31. 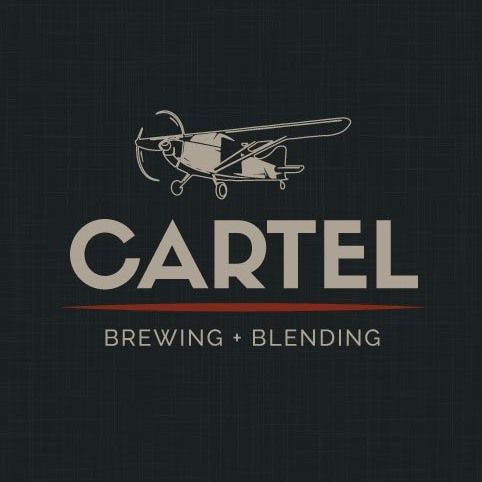 Carter Brewing + Blending is planning a microbrewery and tasting room in Lancaster.

Ploy Thai Kitchen, at 486 Royer Dr. in Manheim Township, will be closing permanently. The restaurant featured a variety of Asian and Thai dishes.

Coffee Station at Landis Valley, at 2351 Oregon Pike, announced it would be closing permanently. The cafe sold coffee drinks, soups, sandwiches and pastries.

These Lancaster County restaurants made announcements in May 2020

The Weary Traveler, proposed for 2775 Lebanon Road in Manheim, announced that it would be pushed back to winter 2021. The restaurant, with a cafe and market area, will have wine, beer and spirits.

Cartel Brewing + Blending microbrewery, planned for 928 N. Prince St., is still in the works, though its opening has been delayed due to the coronavirus. The owners intend on opening the tasting room and microbrewery by the end of the year.

When: Commissioners meeting, May 26.

Monday's COVID-19 updates: Pa. up to over 70K cases; Lancaster County has over 3K

Editor's note: This will update throughout the day. Be sure to check back for the latest in COVID-19 news.

The pandemic continues to throw a wrench in the plans for restaurants in Lancaster County.

While there were several shakeups in the restaurant industry in Lancaster County, there have been fewer changes to retail settings.