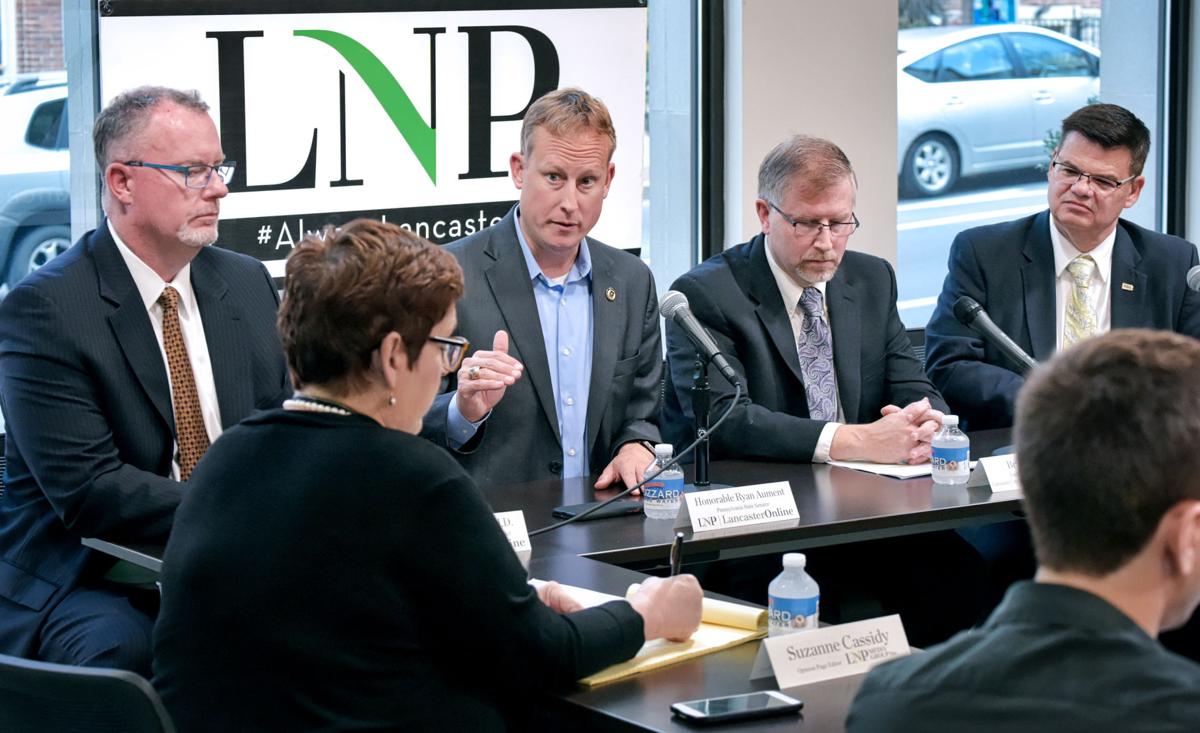 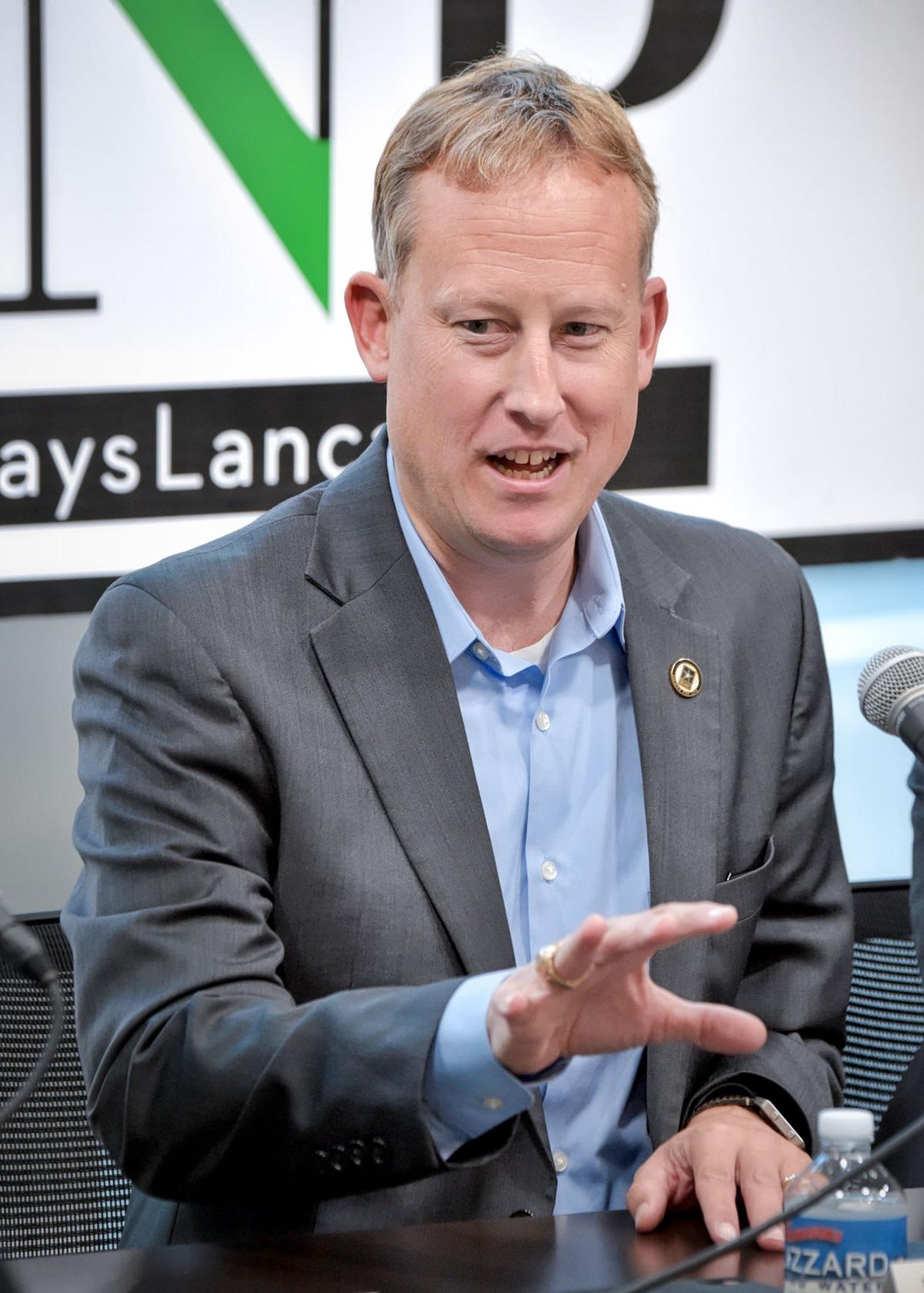 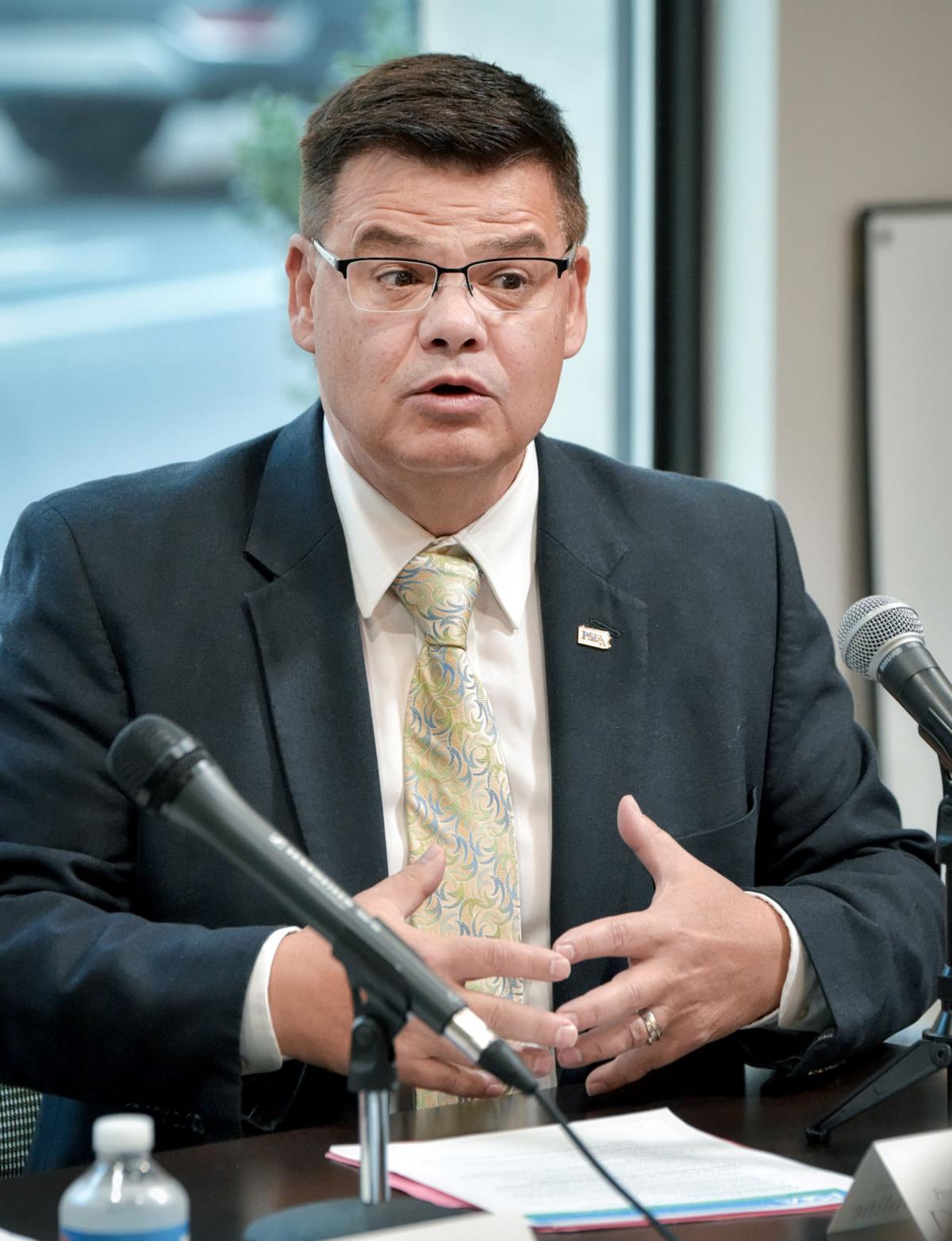 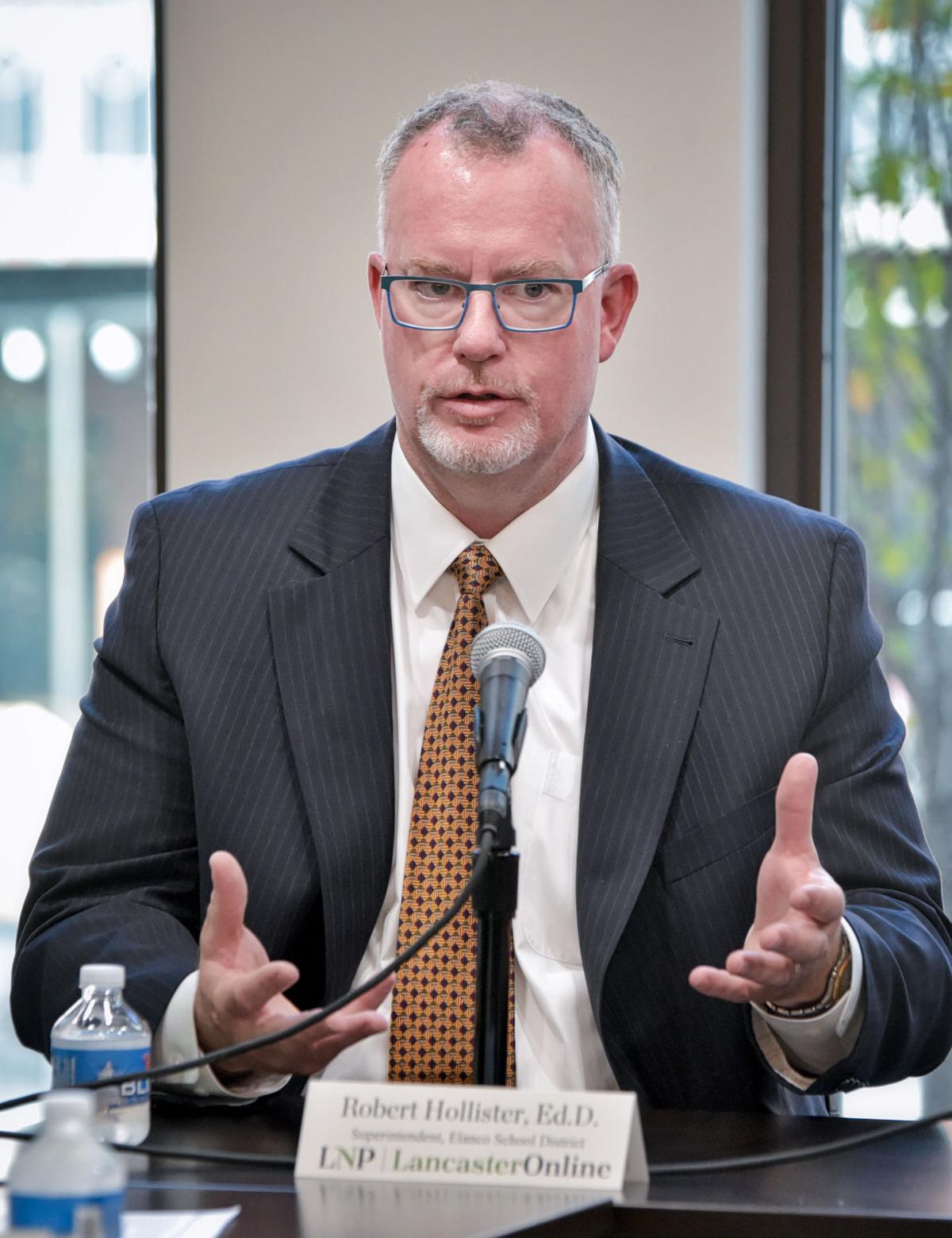 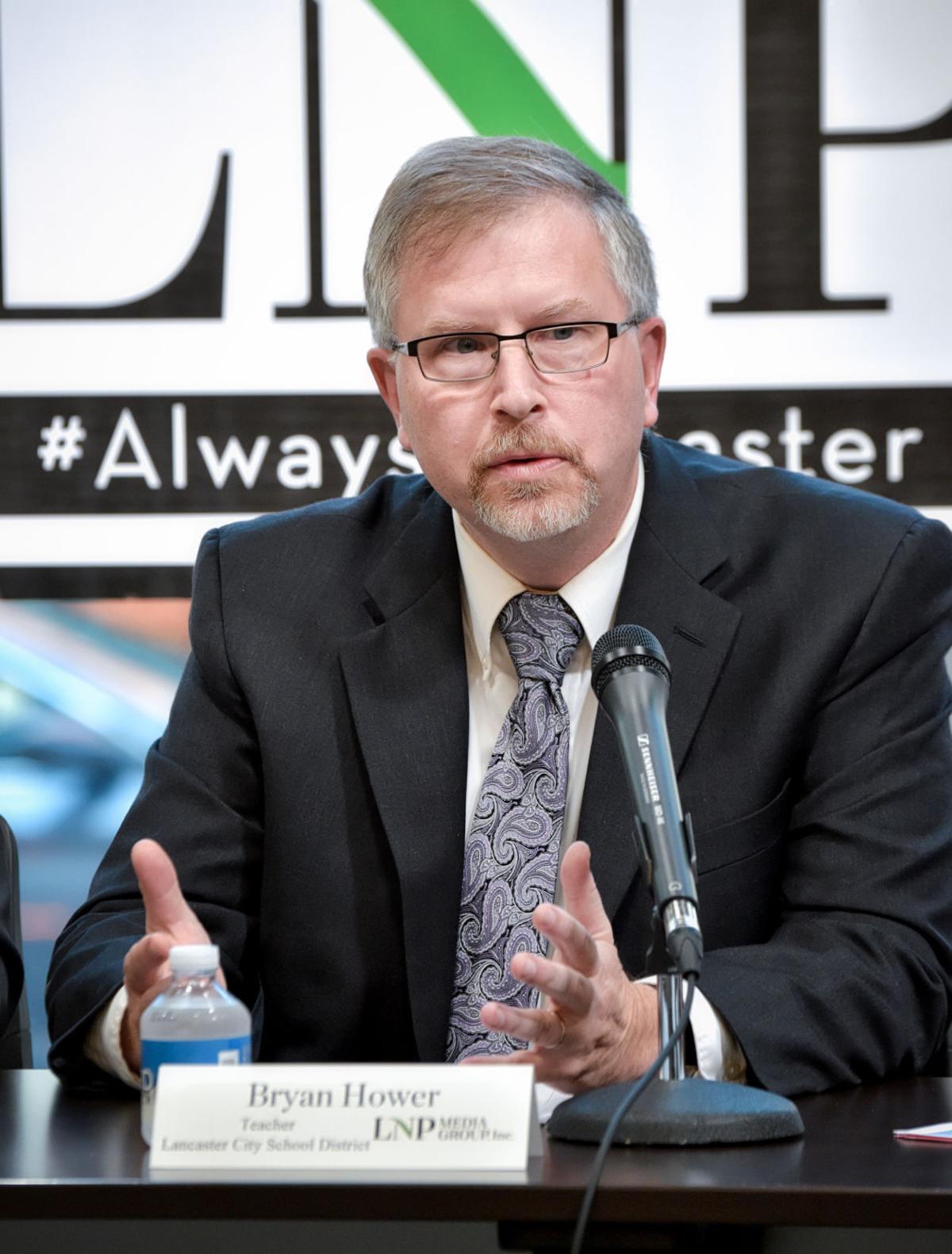 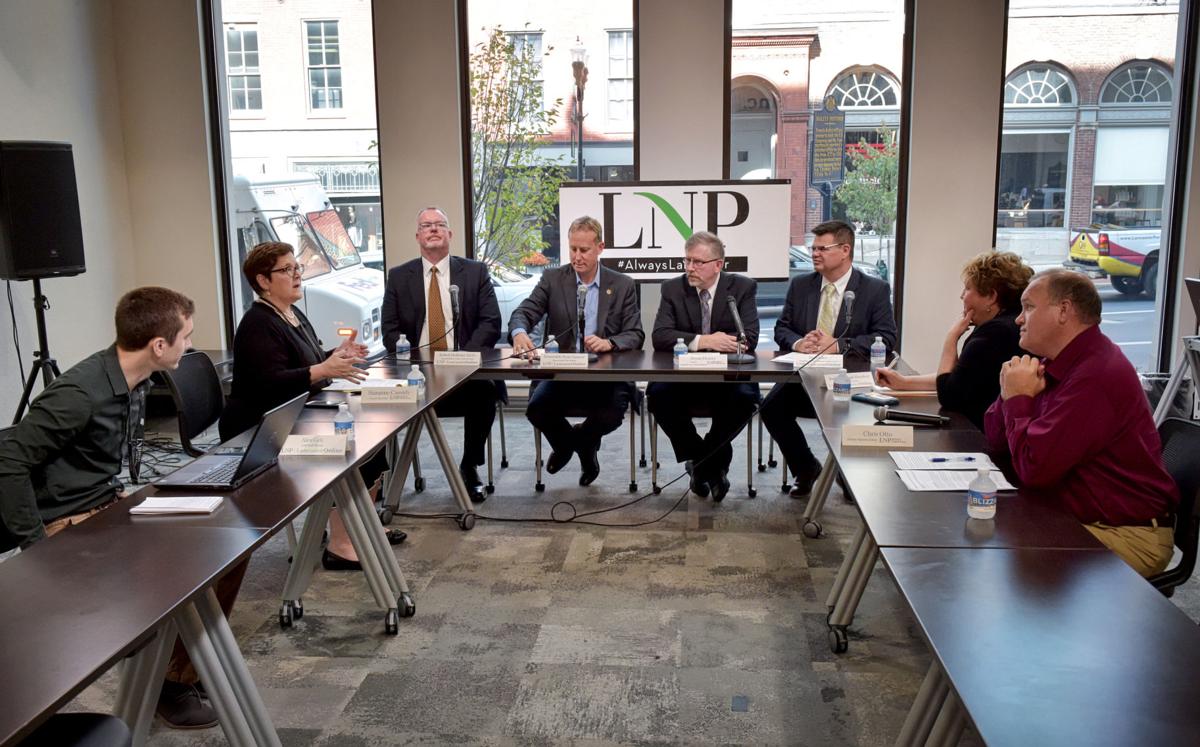 State Sen. Ryan Aument has a confession: He missed the mark on teacher evaluations.

But now, with the help of local educators, the Republican senator from Landisville is trying to correct a 2012 reform he authored that fundamentally changed how teachers are evaluated in Pennsylvania.

He introduced his latest proposal, which tweaks the 2012 measure to de-emphasize the role standardized tests play in evaluations and account for poverty in student achievement, in June. It passed the Senate less than two weeks later and now rests in the House Education Committee.

A companion bill was introduced in the House by Rep. Jesse Topper (R-Bedford).

Here are four takeaways from the conversation.

Back to the drawing board

Aument admitted that it was difficult at first to swallow that his 2012 reform had not worked as intended. Criticism surged after a 2017 state law that required schools to consider performance, not just seniority, when laying off teachers, passed without the governor’s signature.

After hearing concerns regarding an over-reliance on standardized test scores from several educators in the area, he decided a change was necessary.

"I’ve learned that humility in authorship is more important than pride of authorship," Aument said.

Currently, 50% of an evaluation is based on observation. The other 50% is based on student and building-level outcomes, such as standardized test scores.

That ratio would shift to 70% and 30%, respectively, under Aument’s legislation, Senate Bill 751. Student poverty would also be factored into the 30%, which Aument said was a “groundbreaking” addition.

Because evaluations now are closely tied to test scores — and test scores are typically lower among low-income students — this deterred some teachers from joining school districts in high-poverty areas. For example, Hower said he initially questioned whether working at School District of Lancaster, where 90% of students are economically disadvantaged, was the right decision.

“I am a better educator and a better person for making that choice,” Hower said. “It’s not a coincidence that one of the first things I did as a teacher at School District of Lancaster was contacting Sen. Aument.”

Hollister, who in addition to his chief role at Elanco served as Columbia Borough School District’s superintendent in the 2016-17 school year, said he noticed high-quality teachers with scores "nowhere close" to their suburban counterparts.

“Clearly the poverty issue was masking some realities in terms of performance,” Hollister said.

Teaching to the test

Aument’s proposal seeks to de-emphasize the role standardized test scores play in evaluating teachers in part because curriculum, critics say, has morphed to match the content on standardized tests.

“The focus started to be, ‘How do we make our students pass this test?’” Askey said, adding that teaching has become too regimented and less creative.

Aument said he hopes his legislation will fix that.

“I think this strikes the right balance between holding folks accountable and unleashing innovation, entrepreneurship, creativity in the classroom and in our schools,” he said.

SB751 by Alex Geli on Scribd

State report suggests schools start too early in the morning. How will Lancaster County schools respond?