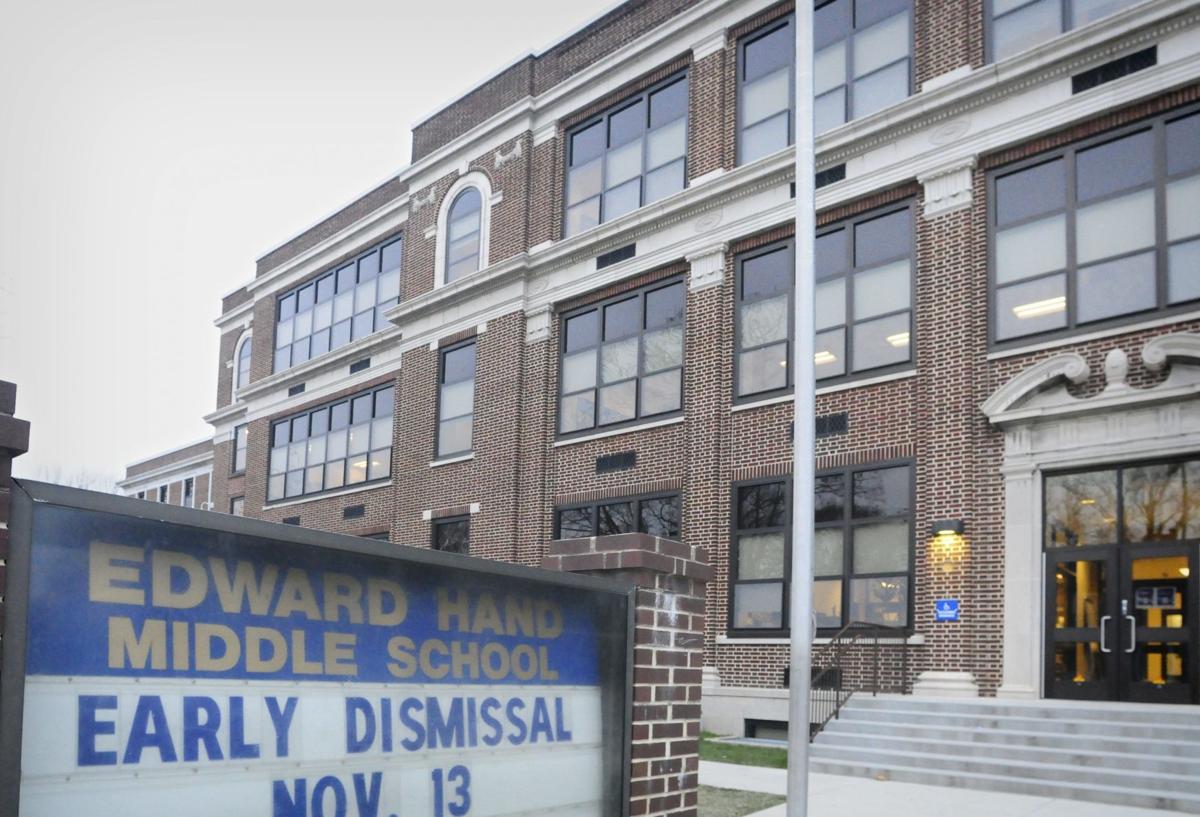 Edward Hand Middle School in the School District of Lancaster. 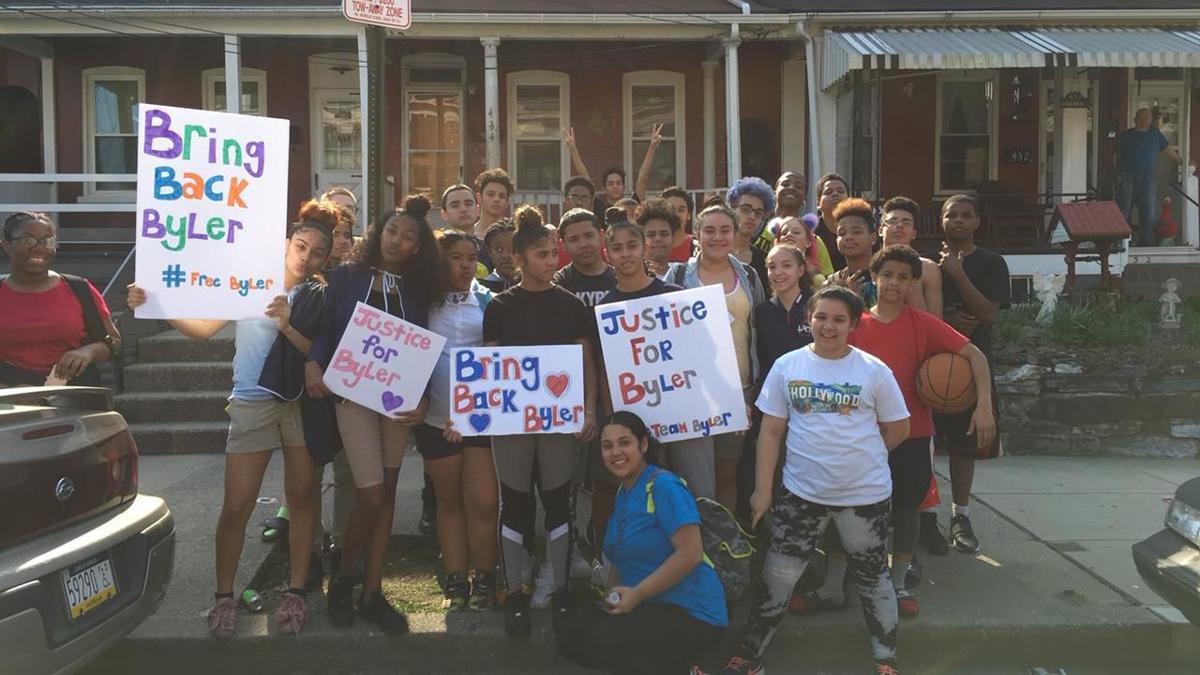 Edward Hand Middle School in the School District of Lancaster.

Editor's note: A new story has been published reflecting a statement from the school district that says the teacher will not be fired and is scheduled to return to the classroom. You can read that updated story here.

A teacher at Hand Middle School said he is being fired for serving whole-grain pancakes to his students while they took the Pennsylvania System of School Assessment last week.

Kyle Byler, who has taught eighth-grade social studies at Hand since 2013, said he was suspended without pay on April 10 after assistant Principal Marian Grill walked into Byler’s class and questioned why he was making breakfast for his students.

Byler had brought an electric griddle and made one whole-grain pancake for each test-taker to eat during the test, he said.

Within 24 hours, Byler, who parents have labeled as the “eighth-grade dad” at Hand, was called into a meeting with administrators and told he’d be terminated for causing a distraction during PSSA testing, he said.

'At no point was it any distraction for any of the students. They worked their butts off.'

The school board, he said, is expected to approve his firing at its meeting Tuesday at 7 p.m. at McCaskey East, 1051 Lehigh Ave.

“I don’t understand what I did wrong, to be honest with you. There was no infraction whatsoever,” Byler, 38, said in a phone interview on Monday. “At no point was it any distraction for any of the students. They worked their butts off.”

According to the Pennsylvania Department of Education, there is no rule against serving or preparing food during the PSSAs; however, “those activities would likely interfere with ‘actively monitoring’ the assessment, which is a key task,” spokeswoman Nicole Reigelman said.

School District of Lancaster officials had no comment Monday, saying in an email that it’s a personnel matter.

Alizea Rodriguez, 14, said the only distraction was when Grill entered the classroom.

“The moment she walked in, everybody turned,” Alizea said. “She was the distraction. Not pancakes. Not Byler.”

After Byler wasn’t in class the next day, Alizea said she cried because she knew he was in trouble.

On Friday, she and about 30 students from Hand and McCaskey High School protested for almost two hours outside the middle school.

“I love him,” Alizea said of Byler. “He makes learning fun. He has a great personality. He helps students and can relate to them.”

'Mr. Byler is an excellent teacher. To lose him would be a terrible injustice to his students, his co-workers and the community.'

“He’s an awesome teacher,” Reyes said. “He’s one of those teachers who’s not only there, of course, for his job, but he’s there for his students.”

'This could be resolved in other ways'

In addition to teaching, Byler was co-adviser of student council at Hand. He coached middle school basketball for the last two years. He also served as the athletic manager for high school freshmen for the 2013-14 and 2014-15 school years.

Jason Molloy, president of the Lancaster Education Association, chided the school for handling the situation as it did.

“If the administration is concerned that a hot-cooked whole-grain breakfast could be a distraction during testing, this could be resolved in other ways, not by firing a dedicated and excellent teacher,” Molloy said in an email. “Mr. Byler is an excellent teacher. To lose him would be a terrible injustice to his students, his co-workers and the community.”

He mentioned that Hand has many students from economically distressed households and therefore come to school hungry. And studies show hungry students don’t perform well on tests.

Nearly all – 95 percent – of Hand’s 500-plus students come from low-income households, according to PDE.

“For some,” Molloy said, “whole-grain pancakes may be the only hot meal they’ve gotten that day.”

For Alizea and her classmates, the hope remains that Byler will soon return to class.

But for Byler, the next several days will likely be a period of processing and reflection, he said.

Teacher who served pancakes during PSSAs won’t be fired, is scheduled to return to classroom

A teacher who said he was suspended pending termination last week for serving pancakes during the Pennsylvania System of School Assessment will return to work, according to School District of Lancaster.