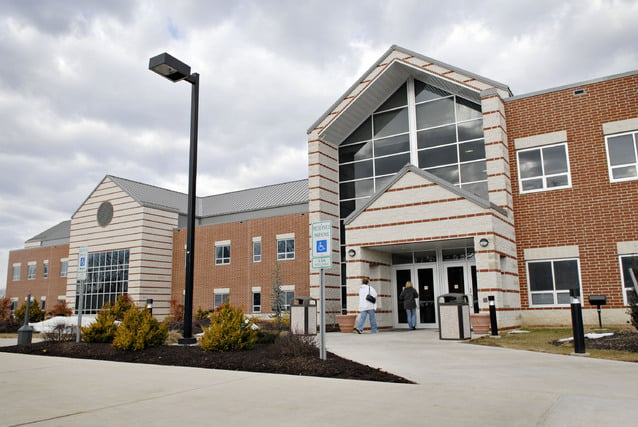 The Lancaster campus of Harrisburg Area Community College is pictured in this file photo. 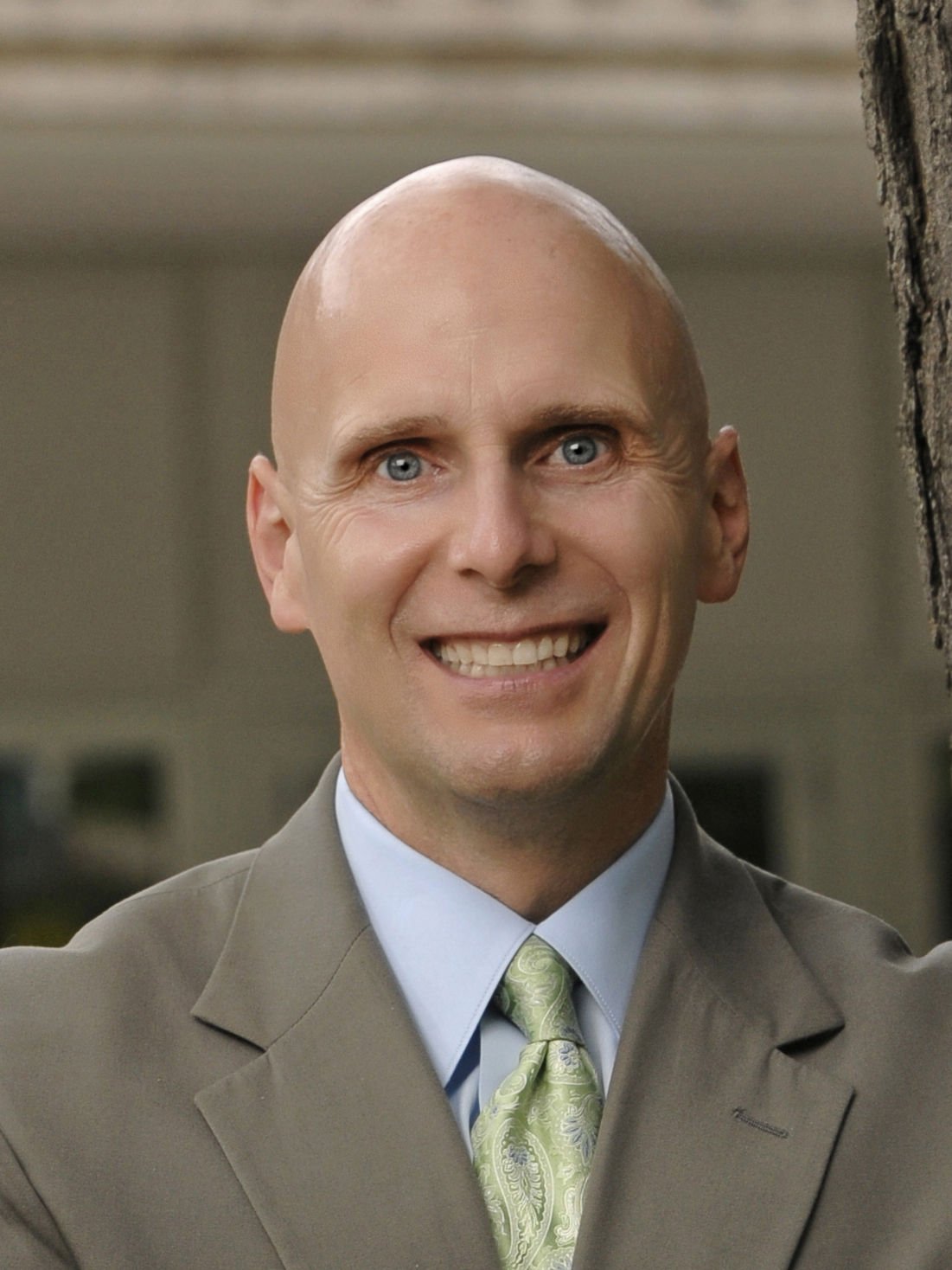 The Lancaster campus of Harrisburg Area Community College is pictured in this file photo.

Faculty at HACC last month voted "no confidence" in John Sygielski, the community college's president, according to statements HACC posted on its website this weekend.

The resolution called for various actions to improve the college, which has five campuses including one in Lancaster, and requested the college's board of trustees not to extend or renew Sygielski's contract, which was set to expire Dec. 31, 2020.

But hours before Sygielski, who also goes by "Ski," received the resolution, the board of trustees held a meeting in which it unanimously voted to extend the president's contract to June 30, 2023.

"The HACC Board of Trustees wholeheartedly supports Dr. Ski and his Cabinet, and we stand united with them," board of trustees chair Tom Richey said in a statement.

More than half of HACC's 812 eligible faculty who were invited to participate voted on the resolution, which said Sygielski's inaction on certain issues has created an "unnecessary environment of chaos, anxiety, low morale and dysfunction."

Among the faculty's concerns:

Faculty president Kathleen Pratt in a statement on HACC'S website said the vote shouldn't be considered a "divorce" but an opportunity for a new beginning.

"In this time when many colleges are facing declining enrollments and financial strains," she said, "our hope is that the administration and the Board of Trustees agree with us that the results of the special ballot are an opportunity for a fresh start in which faculty are partners in thoughtful planning and collaborative decision making."

Sygielski called the resolution "regrettable" in a statement on HACC's website. HACC has been working on its "One-College" reorganization since April 2019, he said.

He also agreed to establish a committee to address the faculty's concerns.

"I do not intend to protect the status quo and watch this beloved College fail," Sygielski said.

HACC hasn't been immune to the challenges facing other colleges in the region, including a dwindling number of high school graduates.

Facing backlash, the college two months later announced it agreed to a one-year contract with a Harrisburg-area counseling group to provide services, albeit off campus.

HACC president blames 'no confidence' vote on 'a breakdown in communication'

The president of Pennsylvania’s largest community college is blaming “a breakdown in communication” for the faculty’s vote of “no confidence” in him and his administration last month.