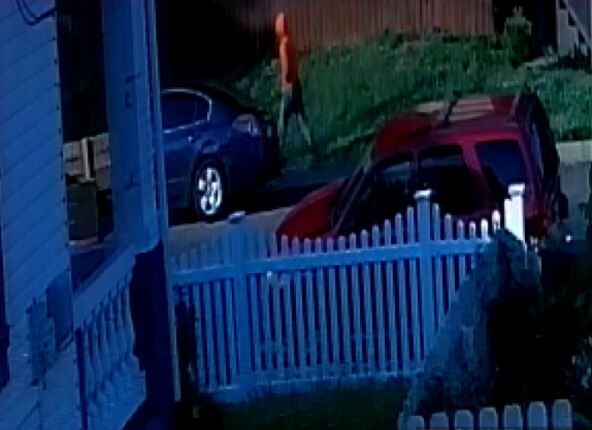 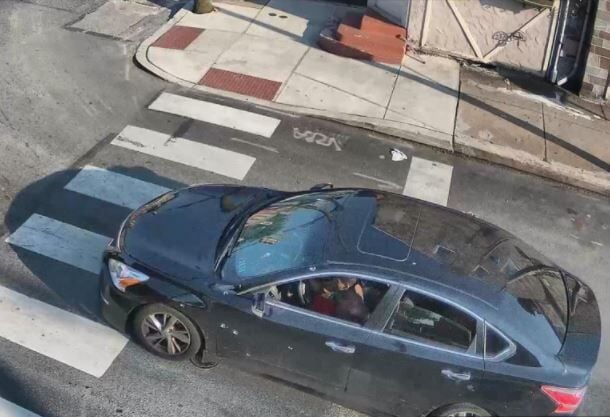 About 20 gunshots were exchanged in what appeared to be a shootout between two people in Lancaster city on Saturday night, according to Lancaster police.

Two men were seen shooting at each other near Brandon Park at 525 Fairview Avenue at around 6:26 p.m., police said in a news release. Several vehicles, including a black Nissan Altima, were then seen fleeing the area.

No one was injured in the incident, though the shooting created “an extremely dangerous situation” for numerous people who were in the area, according to the news release.

A suspect wearing an orange hooded sweatshirt and a vehicle believed to have been involved in the incident were seen on video footage from around the area, police said.

Authorities are now asking the public for help in identifying the vehicle and people involved in the incident. An investigation into the incident is ongoing.

Anyone with information regarding the incident is urged to contact detective Austin Krause at 717-735-3476 or Lancaster City-County Crime Stoppers at 1-800-322-1913. Anonymous tips can also be submitted online at www.lancasterpolice.com or by texting “LANCS” plus a message to Crime Stoppers at 847411.

A Lehigh County woman drugged an underage girl and forced her to perform sexual acts, accord…

A Millersville woman slapped and strangled another woman, then drove away from the scene whi…

Elizabethtown man sentenced to 10-20 years for assaulting, abusing 12-year-old in 2018