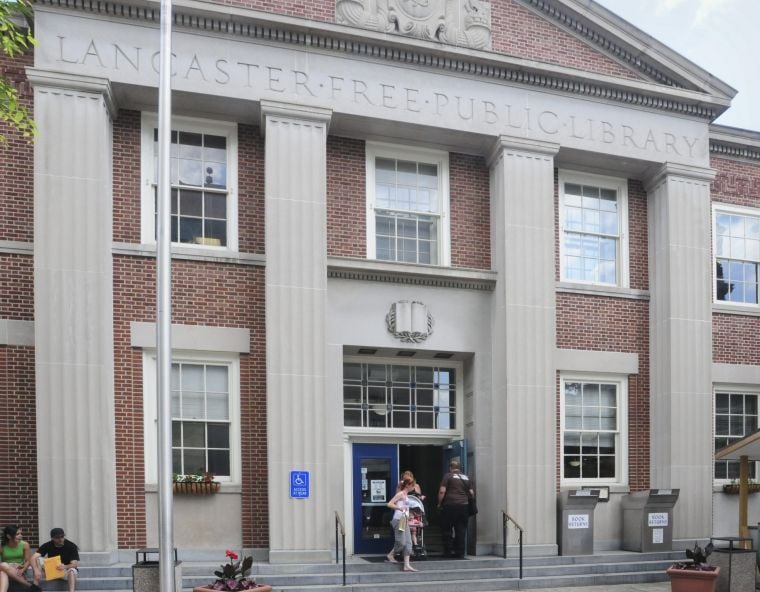 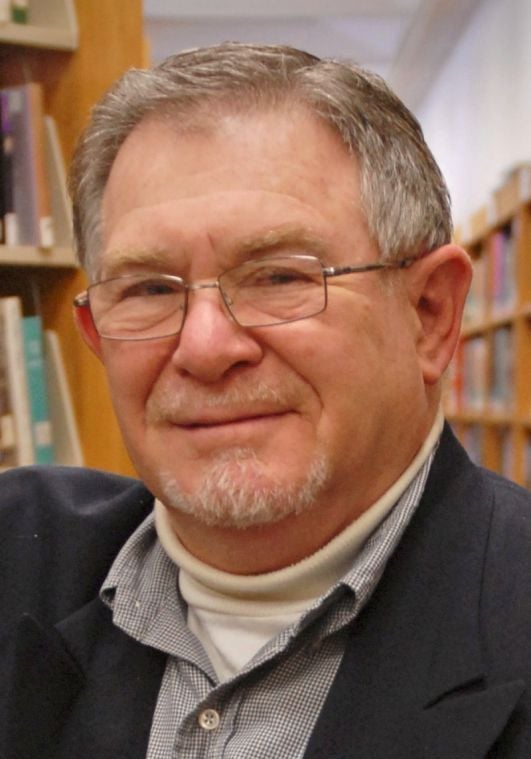 A plan to improve flood conditions at Lancaster Public Library may be hindered by a construction project being considered at the site.

The library at 125 N. Duke St. announced an agreement with Lancaster city officials Tuesday that would funnel more than $170,000 in city money into the project.

The plan, according to library director Herb Landau, would replace the parking lot to the rear of the library with a permeable surface to reduce stormwater runoff and library flooding.

“We have had major flooding in the building because of the water that comes off our parking lot,” he added. “This will abate that ... by allowing the water to dissipate into the ground.”

However, board member James Dougherty questioned the wisdom of going ahead with the plan because of the library’s fledgling capital campaign.

The $8.5 million campaign would pay for extensive renovation work at the 60-year-old library building. It may also include an expansion into the small courtyard that divides the library from the rear lot.

It would be a shame to invest a lot of money and labor into a new permeable lot — as well as a landscaping plan that includes nine new trees and more than 60 shrubs — if the lot ends up being “torn apart” during new construction, Dougherty said.

Otherwise, he said, he’s all for it.

“Assuming we don’t build over it, this is a win-win,” Dougherty said.

Landau noted that the plan was approved in concept by previous library board members in January 2012.

A two-year discussion about a green roof on the library ended with a determination it wasn’t feasible, Landau said.

Board president Nicholas Boyer said the project should be delayed until the board receives more information on the potential disruption to the site.

Karl Graybill, the city’s environmental planner, said Wednesday that any pending construction projects at the library “could very well be an issue.”

However, he said, there are methods of protecting paving and landscaped surfaces during construction.

“As part of the agreement, it will be the library’s responsibility to maintain the green infrastructure once it’s installed,” Graybill said.

“The big concern is if you’re running heavy equipment over it ... as well as to protect it from sediment erosion that can clog the porous surface,” he said. “The library should make sure those issues are addressed with the contractor, to be sure they take those extra precautions.”

The city is eyeing the fall for work on the library’s parking lot, Graybill said.

This is one of about 150 projects in and around the city that are designed to reduce runoff, he added. Projects include permeable parking areas and alleyways, green roofs and rain gardens.

In other business Tuesday, the library board elected the following slate of officers:

The funds were used in various capital projects, she said. “It’s not like there is much of a surplus.”

She also noted the library’s endowment fund increased from $3.1 million to $3.36 million over the past year, in large part because of a $200,000 increase attributed to the stock market recovery.

Also, the April 22 board meeting will be rescheduled because of a staffing conflict. The new date will be announced later.