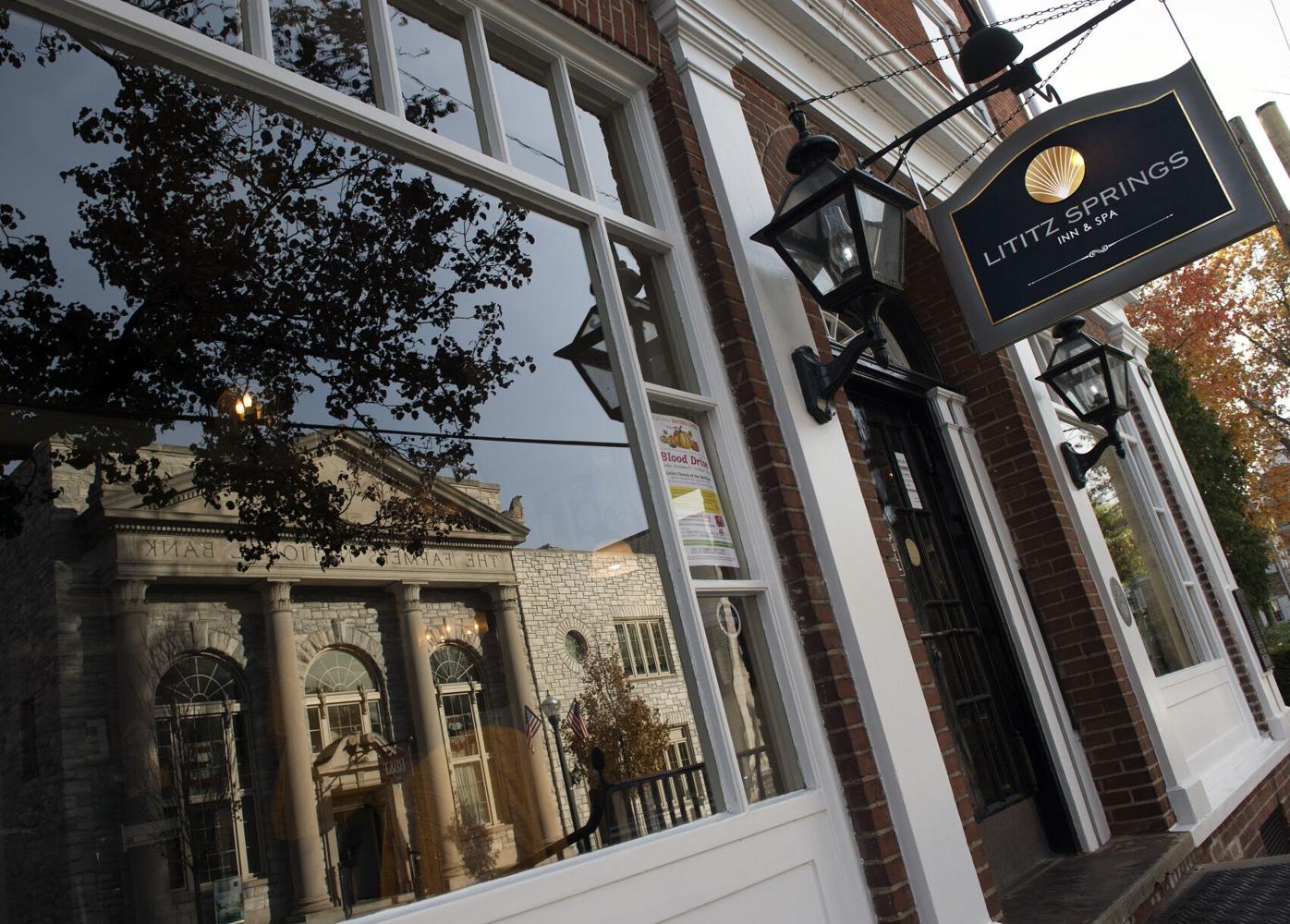 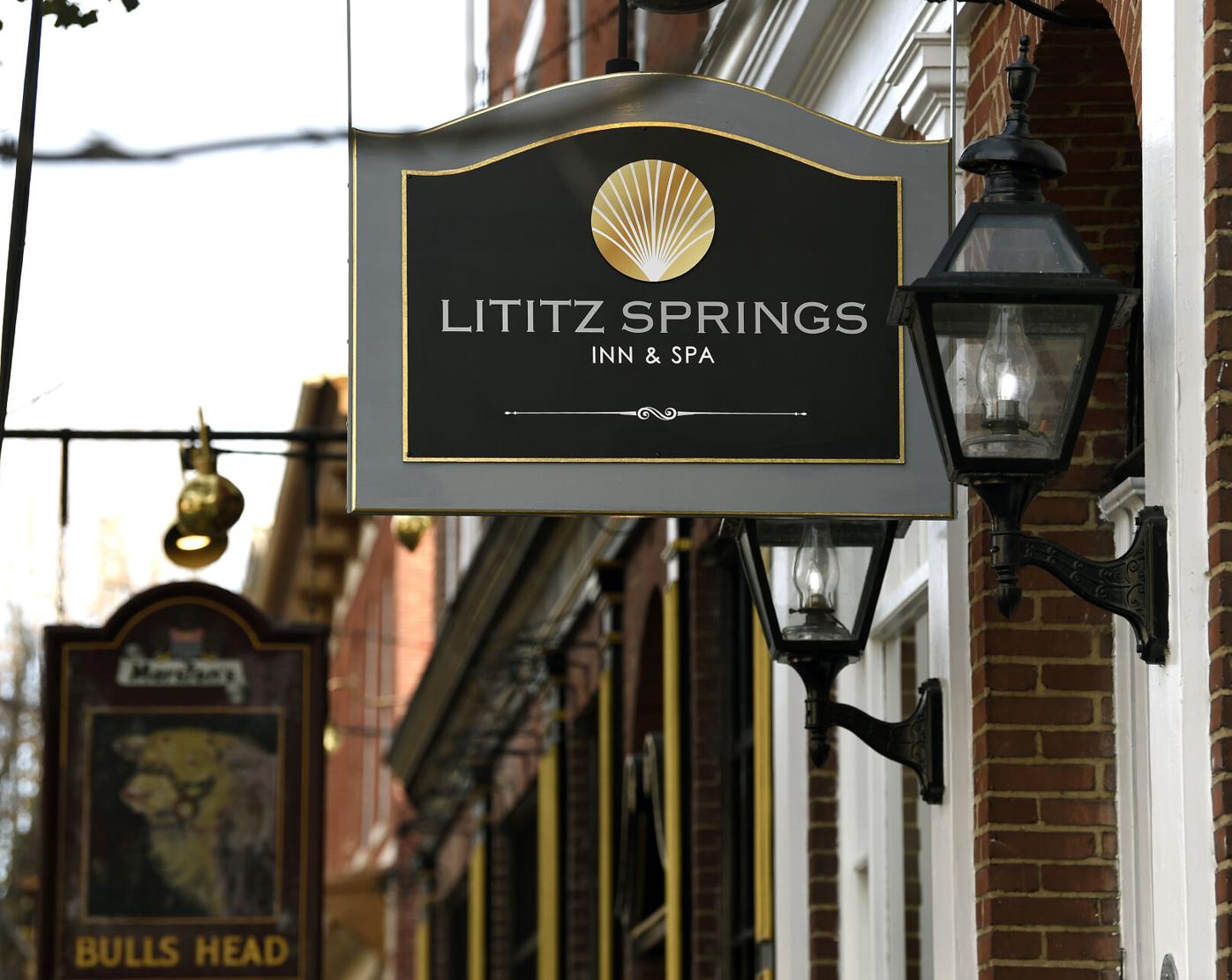 New signs with a new name went up this week in Lititz at the now former General Sutter Inn.

The hotel and restaurant at 14 E. Main St. is now Lititz Springs Inn & Spa, a name change that revives an historic moniker for the property and follows fresh scrutiny of Sutter’s historic legacy that prompted the hotel to remove a wooden statue of him this summer.

“The staff didn’t feel good necessarily about General Sutter and things that were coming out about him, relative to how he treated Native Americans,” said owner David Stoudt. “It was kind of an easy decision for us because we had already been thinking about it previously.”

The inn, which has previously been known as Lititz Springs Hotel, became the General Sutter Inn in 1930. It is adjacent to the Bulls Head Public House, also owned by Stoudt.

The name change also comes after two of the former 17 hotel rooms were turned into massage therapy rooms, a renovation Stoudt said had been long-considered as a way to attract customers in a town where several new hotels recently opened.

Born in 1803, Sutter was a Swiss-German immigrant who established an agriculture and trading fort in the area that is now Sacramento. He also owned the California mill where the discovery of gold in 1848 sparked the California Gold Rush.

Sutter, who died in 1880, spent the last nine years of his life in Lititz, attracted by the town’s Moravian heritage and the therapeutic potential of Lititz Springs.

During this summer’s protests about racial equality, Sacramento-area residents were critical of Sutter’s coercive treatment of some Native Americans who worked at his fort, prompting the removal in June of a Sutter statue outside a Sacramento hospital. In a show of solidarity, the owners of the Lititz hotel had a wooden statue of Sutter removed from the property.

The statue, carved with a chainsaw by New Holland-based sculptor H. Dean Fox, had been at the property since 2002. After it was taken down, Stoudt said it was found to be in such bad condition that it was eventually thrown away.

With its new name, Stoudt said the hotel is now just trying to emphasize a different part of its history. He notes Sutter’s picture still hangs prominently in the hotel lobby.

“At the end of the day, I’m not erasing (history), I chose to emphasize a different part of our history, which was the original name,” he said. “We’re sharing both those histories, just emphasizing one over the other.”

“That was by design. We wanted to do that around election time, so maybe the news wouldn’t catch on so much,” he said Thursday. “It actually kind of worked until today.”

Lititz-area nonprofits suffer as events are put on hold

Artisan Mill Co. opens near Lititz with more than 50 vendors

Too busy enjoying the nice weather this weekend to login to LNP | LancasterOnline.com? We got you covered.