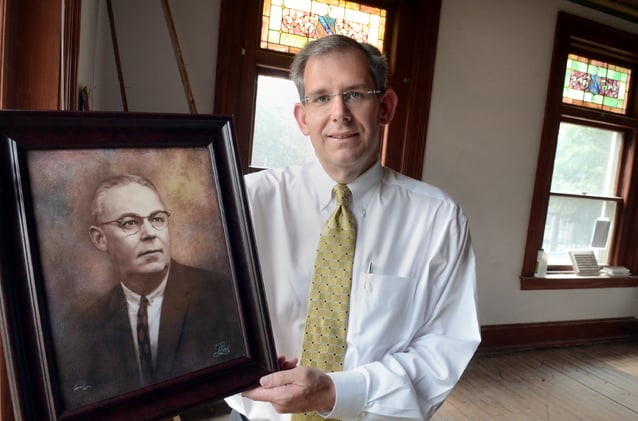 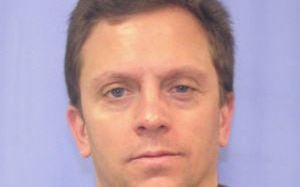 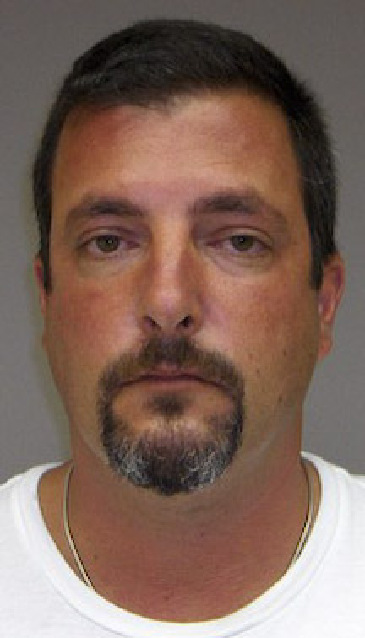 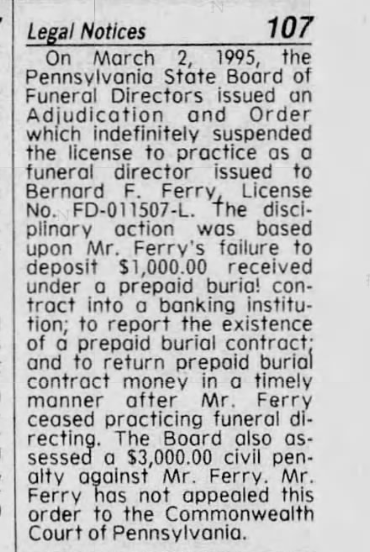 It doesn't happen often, but several funeral directors here have gotten in trouble.

How to protect yourself when working with a funeral home

In a 51-page disciplinary complaint provided to LNP | LancasterOnline Friday, a Department of State prosecutor accused the Scheid funeral home of leaving an unembalmed body unrefrigerated for three days and not returning cremated remains to loved ones, among other counts.

The board accused Scheid of “gross incompetency, negligence and misconduct of the profession,” which is one of the reasons listed under law.

His case bears some similarities to Scheid's matter.

Siar, 48, was paid to cremate the bodies of four people in late 2012 and early 2013, but failed to do so, according to county prosecutors.

Funeral home director pleads guilty; will serve at least 5 to 10 years in prison

He pleaded guilty in 2014 to theft, abuse of corpse and deceptive business practices. He's serving a 6 to 14 year prison sentence at State Correctional Institution at Retreat in Luzerne County.

The most notorious wrongdoing involving a funeral director in the county was that of Michael Alan Roseboro.

Roseboro, who ran the Roseboro Funeral Home in Denver, murdered his wife, Jan, at their Reinholds home on July 22, 2008.

Prosecutors said he killed his wife of 19 years — and mother of their four children — by beating, strangling and dumping her into their swimming pool so he could be with his girlfriend.

Roseboro gets life sentence for murder of wife

On July 6, 2011, the state Board of Funeral Directors revoked Roseboro's license and fined him $2,000, citing his conviction as a crime of moral turpitude.

In 2014, the State Ethics Commission ordered her to pay the state $7,560 after finding she inspected a Lebanon funeral home that she owned one-third of while working as a state inspector in 2010. She was also fined $3,500 and reprimanded.

LNP | LancasterOnline archives also include a March 1995 legal notice that the state funeral director board suspended the license of Bernard F. Ferry after he failed to deposit $1,000 for a prepaid funeral contract into a bank and failed to timely repay the money. He was also fined $3,000.

The State Board of Funeral Directors suspended the licenses of Andrew Scheid and his facilities Thursday, just two days after the Lancaster Co…

Complaints against Andrew T. Scheid Funeral Home have persisted for years, but action came to a head in recent months, culminating into an imm…

With years of complaints against Andrew Scheid, why did officials take so long to act?

For Vonda Kirchner, 2015 was a difficult year.

There was an inexplicable lack of urgency regarding investigation of Andrew T. Scheid Funeral Home [editorial]

The State Board of Funeral Directors might vote to revoke licenses for Andrew T. Scheid and his funeral home facilities in Lancaster and Manor…

EASTON — The lawyer representing Andrew and Joseline Scheid in a federal sexual harassment lawsuit has withdrawn from the case.