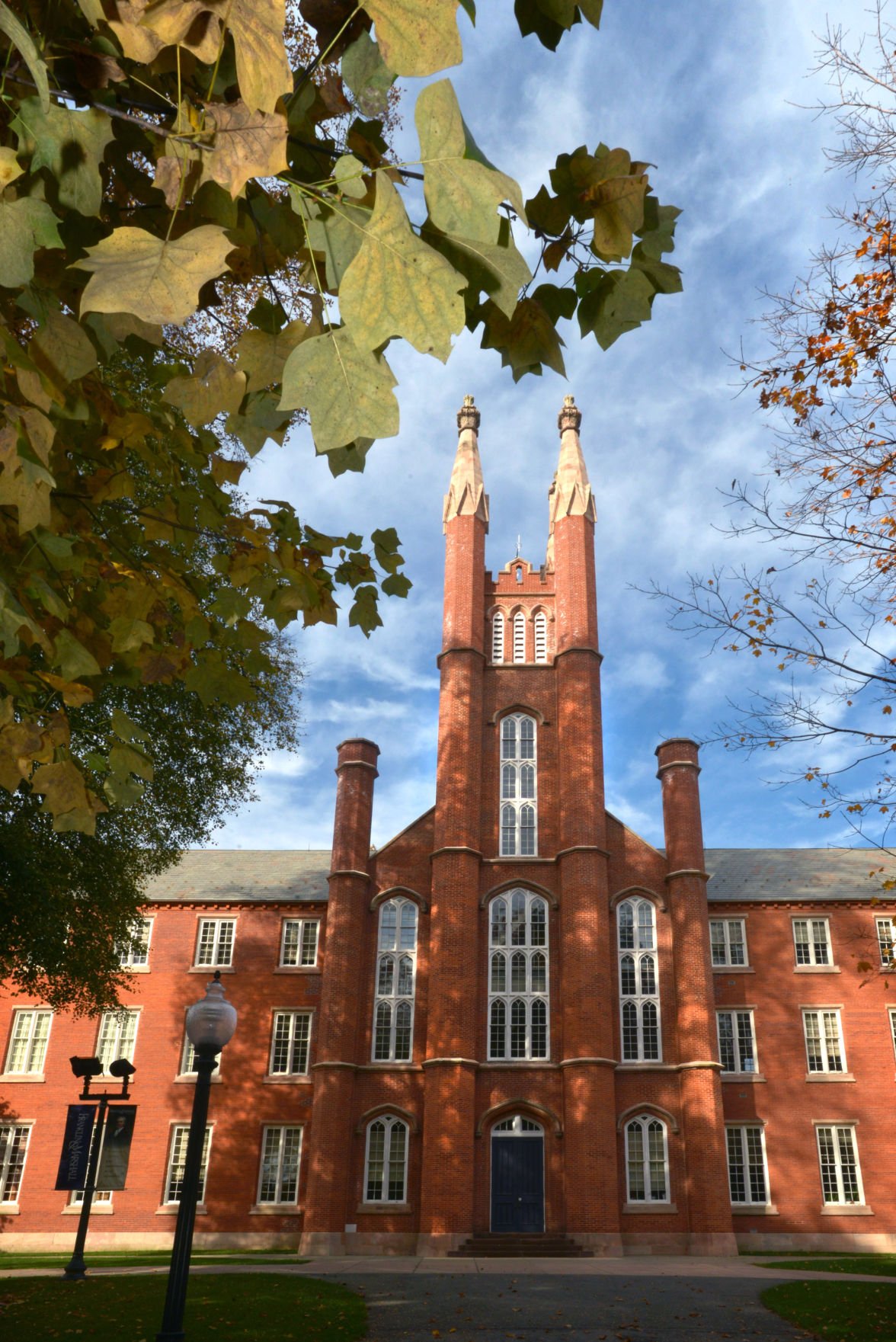 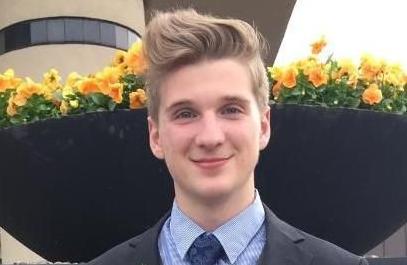 With a record number of applications this year — more than 7,000 — Franklin & Marshall College was bound to have a lower admission rate than usual.

Sure enough, it was 32 percent, according to data provided by college spokeswoman Kate Carlisle. Over the previous five years, it ranged from 36 percent to 45 percent.

But Julie Kerich, F&M’s interim vice president and dean of admission and financial aid, cautioned against getting too caught up in numbers.

Families sometimes “lose perspective,” and view colleges solely through the lens of selectivity, she said.

The class of 2019 is “a pretty cool class,” she said, smart and engaged, but the takeaway is that they and the college are a good fit for each other, not that F&M is a few percentage points more or less selective.

As of January, F&M reported receiving 7,025 applications. The final count was 7,140, Carlisle said.

A little over one-quarter of the students that F&M accepted chose to enroll, in line with previous years. At present, the class stands at 595 students, quite close to F&M’s target of 600.

Thirty-four other states are represented, as are 27 countries, Kerich said. Eighteen percent of the class comes from overseas, up from about 12 percent last year.

F&M has sought to draw more students nationally and internationally. Kerich said it benefits local students: “They can meet kids from all over the world.”

Seventeen percent of the class are first-generation college students, those whose parents either did not attend college or did not finish a degree.

Among them is Manheim Central senior Luke Groff.

He said he met amazing people and loved the experience. He’s starting at F&M this fall, planning to major in biology.

Thanks to F&M’s institutional aid, his debt will be manageable, he said.

F&M’s sticker price is more than $60,000 a year, but the college meets students’ full demonstrated need, disbursing more than $40 million in assistance.

The same percentage, 17 percent, are eligible for federal Pell grants for low-income students.

One fifth-of the students self-identify as “students of color,” in line with previous years, Kerich said. More students are choosing not to self-identify by race, she said.

The incoming class’ SAT scores were in line with previous years, she said. The middle 50 percent of students scored between 580 and 670 on the critical reading section and between 630 and 730 on math, Carlisle said.