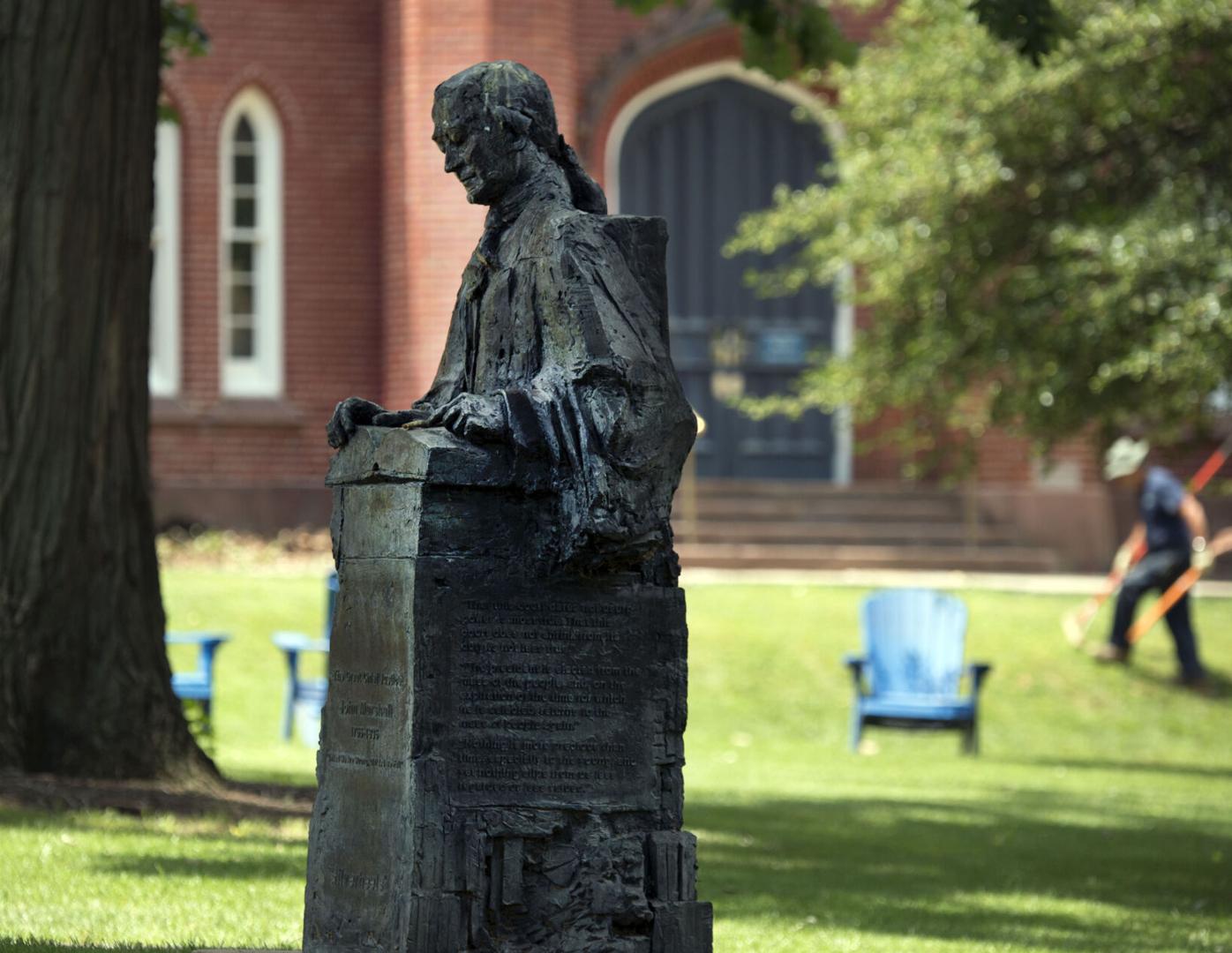 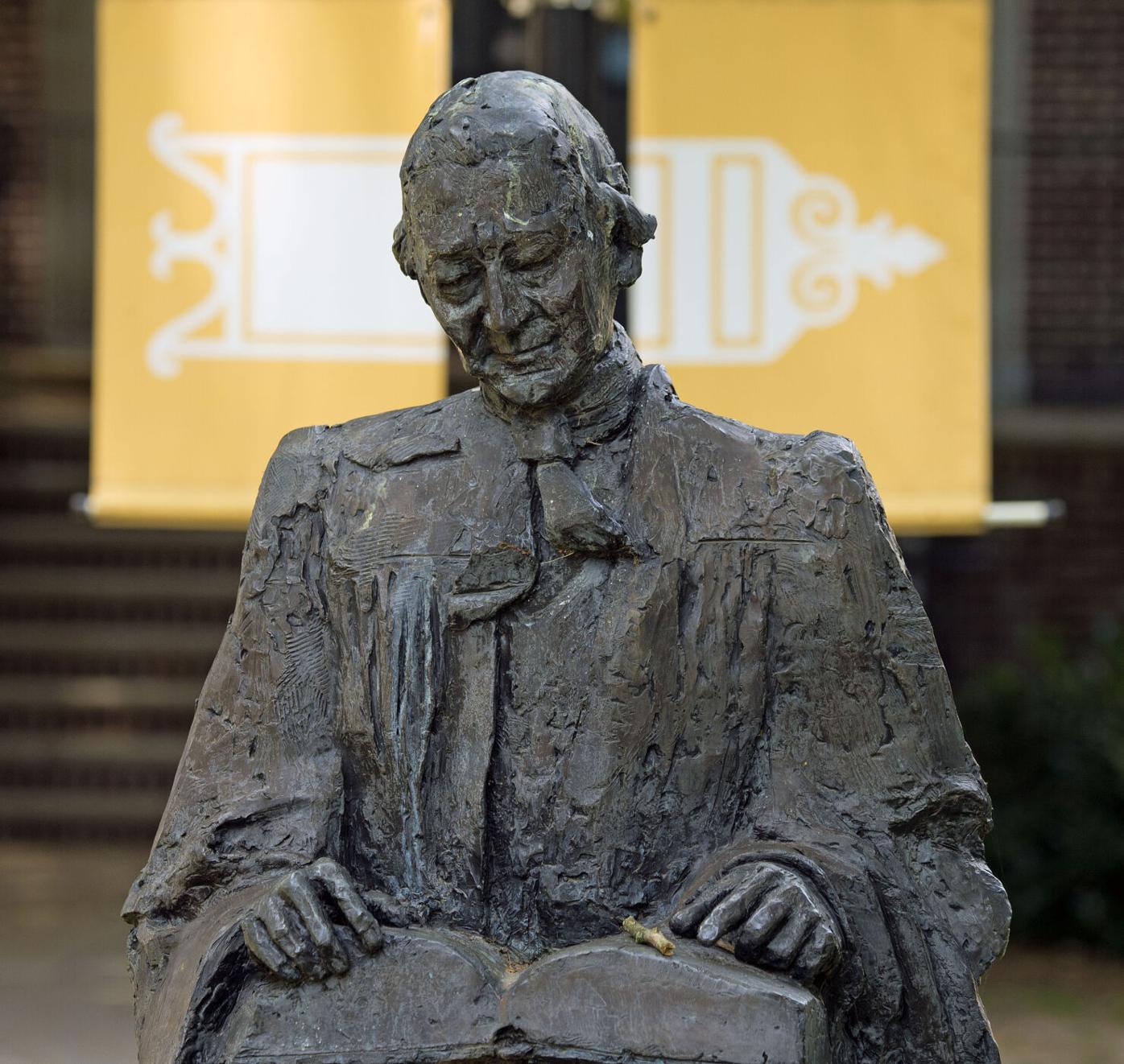 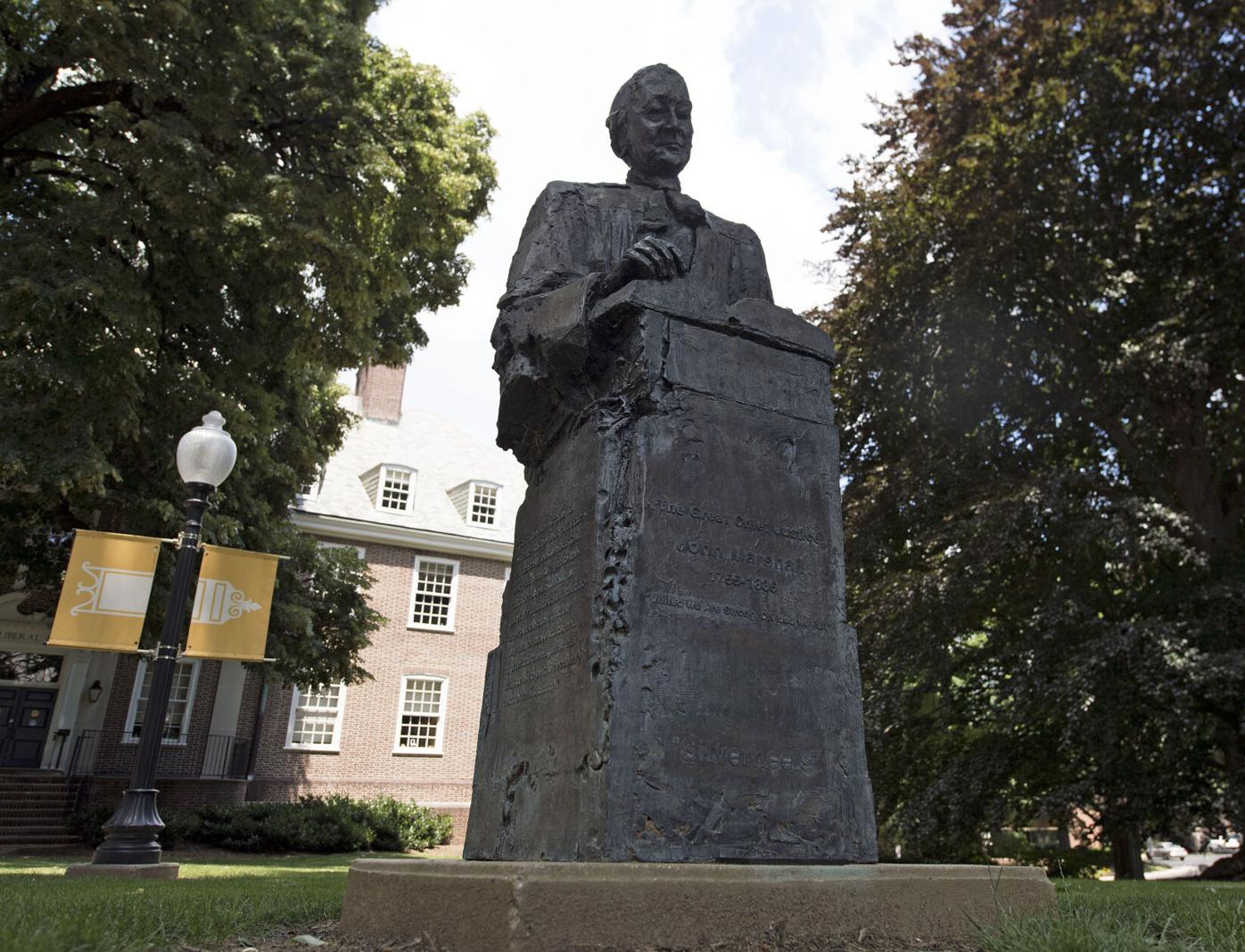 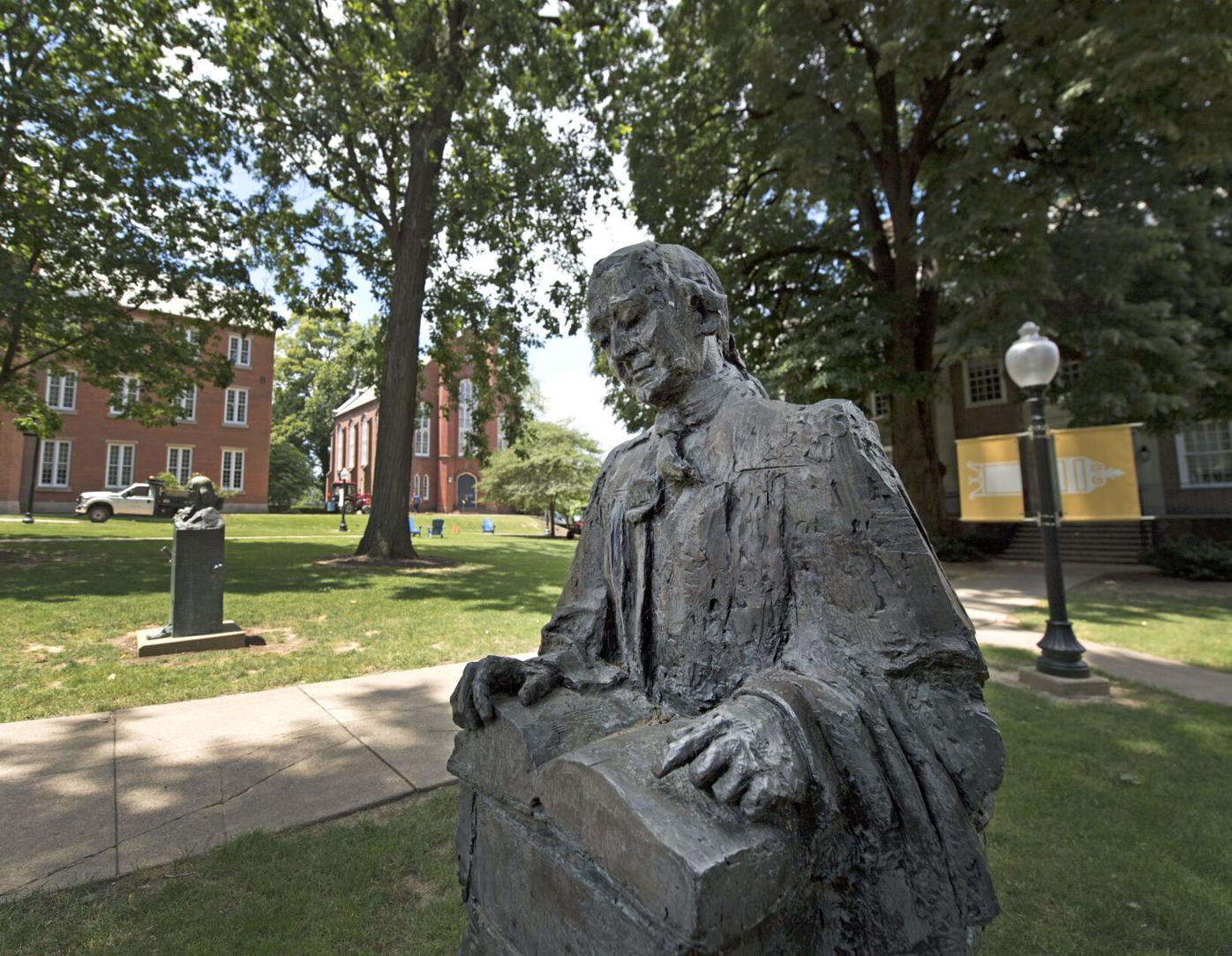 Franklin & Marshall College insists it is not considering changing its name despite an article in The Atlantic magazine that stated the liberal arts college in Lancaster is “weighing a new name” due to one of its namesake’s participation in slavery.

Now the article’s author — Paul Finkelman, president and history professor at Gratz College, located just outside Philadelphia — is apologizing without taking full responsibility for the error.

“I’m not a reporter,” Finkelman said on Thursday when he was contacted by an LNP | LancasterOnline reporter. “I’m a historian. If I overstated it, I overstated it.”

Finkelman said he heard from an F&M alumnus, who Finkelman would not name, that the school is weighing a new name. But Finkelman did not verify the information with F&M before including it in his June 15 article.

On Thursday, after receiving an email from an LNP | LancasterOnline reporter, The Atlantic posted a correction to the article indicating that it had learned that F&M had no “official” discussions about renaming the school.

F&M has established a “study group” to examine issues of how slavery is represented on campus, but the establishment of the group was not inspired by Finkelman’s article or the 2018 book upon which the article is based, according to F&M spokesman Gregory Wright.

“Franklin & Marshall takes very seriously our role in confronting systemic racism and the historical roots that continue to harm our society today,” Wright said in a statement prepared after the college started getting inquiries from alumni, faculty and staff about The Atlantic piece. “There is still a great deal of work to do, and we are eager to continue that work.”

In the early 19th century, Marshall, F&M’s namesake alongside Benjamin Franklin, gave 27 enslaved people to one of his sons, sold more than 30 to pay off the debts of another son, and gave about 40 to another son, according to Finkelman. Upon his death in 1835, Marshall owned more than 150 people.

Marshall is often regarded as the most influential Supreme Court justice in history. He established the Supreme Court’s role as the third branch of government in the United States, giving power to the idea of checks and balances. His involvement in slavery, however, was largely neglected until Finkelman’s book was published.

F&M, however, is not at that point — and may never be.

However, its “study group,” including students, faculty and staff, is studying the issue of slavery.

“The charge to this group is not to change the name of the institution,” Wright said, “but to examine the impact of naming and symbols on how we create an equitable climate in the F&M community moving forward.”

There is currently a statue of Marshall in front of Old Main, which has administrative offices and a lecture/recital space, with several of his quotes carved around the bottom half of it. A similar statue of Franklin sits beside it. Asked what might happen to symbols depicting Marshall on campus, Wright said he is not aware of any specific symbols being considered for removal.

No timetable for study group meetings have been announced, but it’s likely that it will start in the fall and last the entire 2021-22 academic year, Wright said.

The decision to form the study group follows the release of a campus climate survey and webinars, called “Franklin & Marshall and Slavery,” held in March and April.

“We are all life-long learners, and it is our collective responsibility to confront historical and current issues of systemic racism as we promote social justice and anti-racism,” Gretchel Hathaway, vice president for diversity, equity and inclusion, said in an email to the campus community announcing the study group. “This working group is part of our ongoing effort to reckon with our own history.”

Both Marshall and Franklin owned slaves, but Franklin later renounced slavery and forged his identity as an abolitionist and humanitarian. Marshall, according to Finkelman, sold and purchased slaves his entire life; he also repeatedly sided with slaveholders over free Black people, and even called for the removal of all free Black people, who he called “pests,” from the Union.

While Marshall's legacy as the “Great Chief Justice” is earned, Finkelman said, the least a college like F&M can do is discuss the merits of allowing such a figure to continue to represent the college and its people.

“There’s a difference between recognizing that somebody did something important in their professional career and saying this person deserves to be honored,” Finkelman said.

Franklin & Marshall College will require students to get the COVID-19 vaccine in order to learn on campus during the fall semester, the college announced Tuesday.

Due to pandemic-related waivers from the federal government, all children and adults 18 years old and younger can access free summer meals.

Should F&M reconsider its name? It’s a complex issue [The Scribbler]