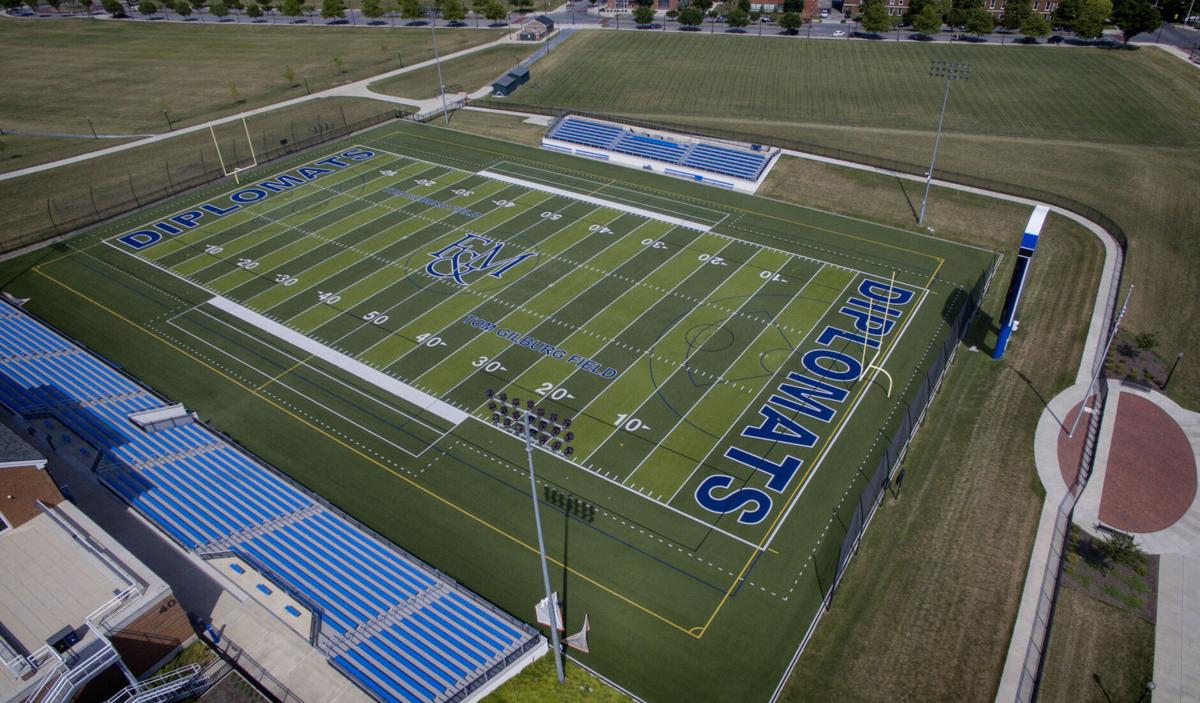 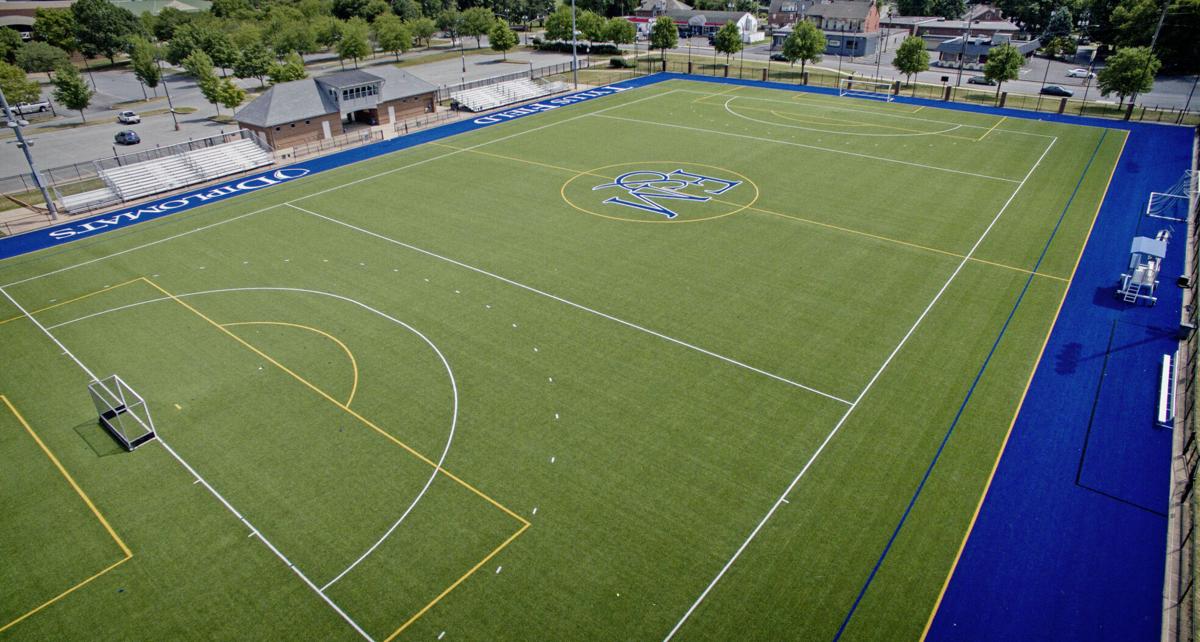 Due to the concerns surrounding the COVID-19 pandemic and the latest NCAA Resocialization Guidelines, Franklin & Marshall College has officially announced their cancellation of all fall sporting competitions.

In a press release from Franklin & Marshall, College President Barbara K. Altmann stated, "I regret that conditions won't allow for intercollegiate competition this fall." She continued by saying, "Even if we could test as often as the NCAA Resocialization Guidelines require, travel is still ill-advised, and a considerable number of athletes simply won't or can't be on campus. My hope is that we can salvage competition in the spring semester. In the meantime, I know that our coaches will still bring their teams together in a variety of ways for training and provide an anchor for these students even in this disrupted year."

The measure comes about three weeks after the Centennial Conference initially announced the suspension of its fall sports. At that time, F&M director of athletics and recreation Patricia S.W. Epps told LNP|LancasterOnline that conference presidents were planning to meet in late September to discuss the possibility of completing those fall sports later in the year. Now, that option is off the table.

F&M is believed to be the second Centennial Conference program to take the individual step in canceling its fall sports programs, with Swarthmore College being the other.

The move is similar to that made earlier this month by the Pennsylvania State Athletic Conference, of which Millersville University is a member, in suspending all sports through the remainder of 2020.

Thaddeus Stevens College will also not be playing sports this calendar year.

The North Eastern Athletic Conference, of which Lancaster Bible College is a member, will not be playing sports this fall, and might instead move them to the spring.

The only remaining college in Lancaster County that might play sports this fall is Elizabethtown College, as the Landmark Conference has suspended fall sports preseason activities indefinitely, but still hopes to play a conference-only schedule this fall, slated to begin in late September.

Pa.'s private colleges 'reimagine what the classroom is' in preparation for Fall 2020 semester

No fall sports for Landmark Conference, including Elizabethtown College

Following a unanimous vote of the Landmark Conference Executive Board on Friday, the league has postponed all conference regular season contes…

Less than three weeks before they were expected to move in, Franklin & Marshall College sophomores received an unexpected alert.