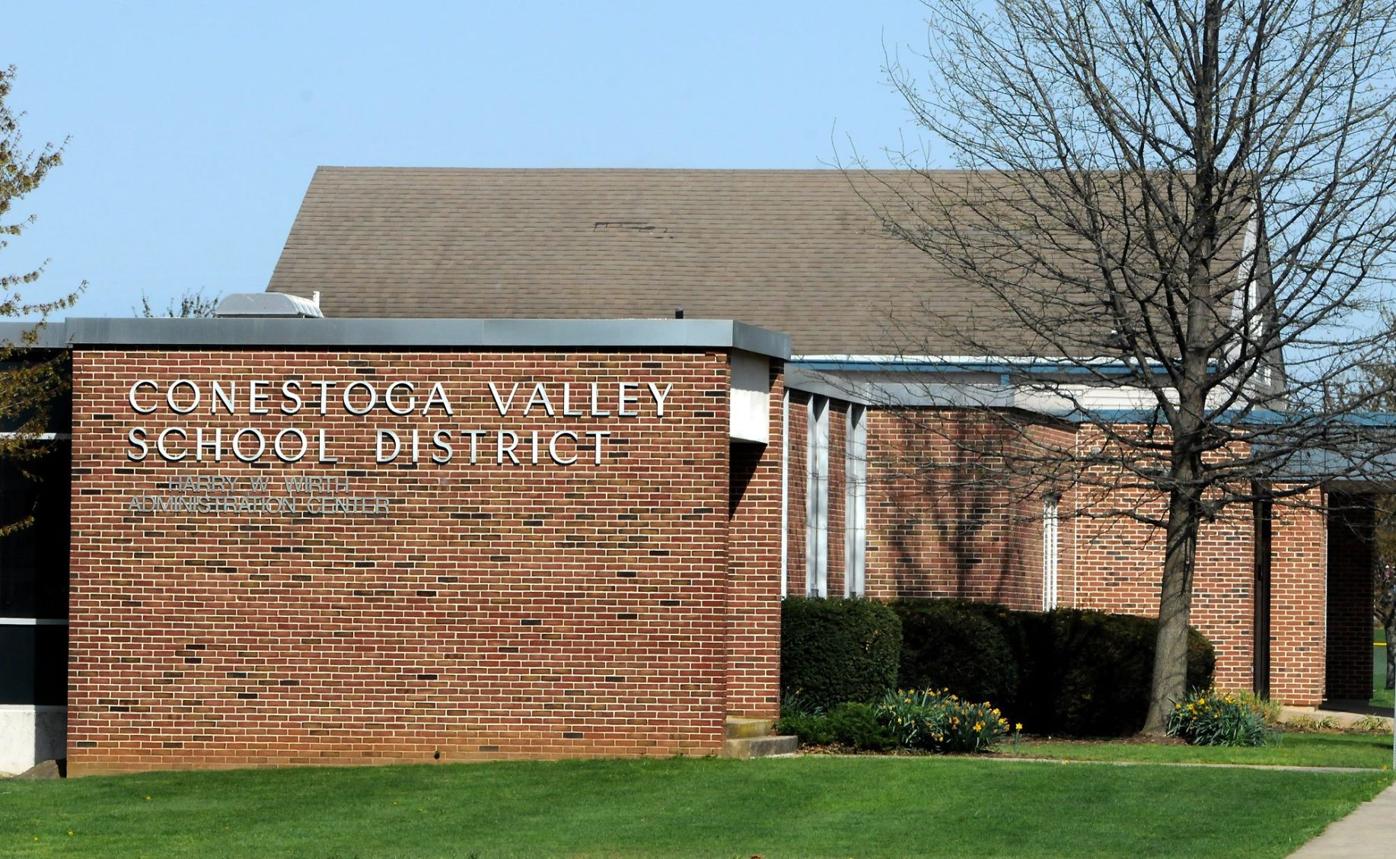 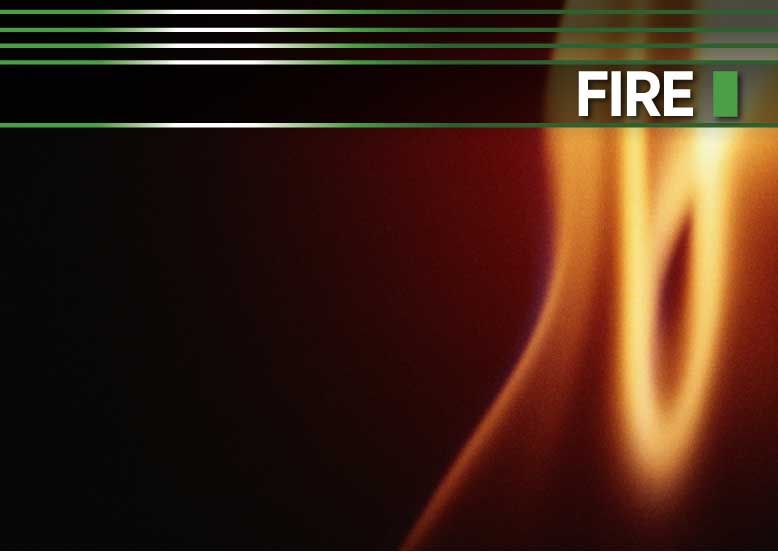 Smoke and flames visible atop Brownstown Elementary School on Sunday afternoon came from a tar buggy being used on the roof, according to West Earl Fire Company Chief Nate Stoltzfus.

He said no one was injured and the fire did not spread to the roof itself or any any part of the building. A vent near the fire did let some smoke into the building, he said, but that was fairly minor and easily handled.

The fire at 51 School Lane in West Earl Township was called in at 3:39 p.m., initial dispatch reports show.

School reopening plans: Here's (nearly) everything you need to know about your child's school district

Fire crews responded to Quarryville Elementary School on Tuesday for what turned out to be a minor incident, according to Solanco School District.