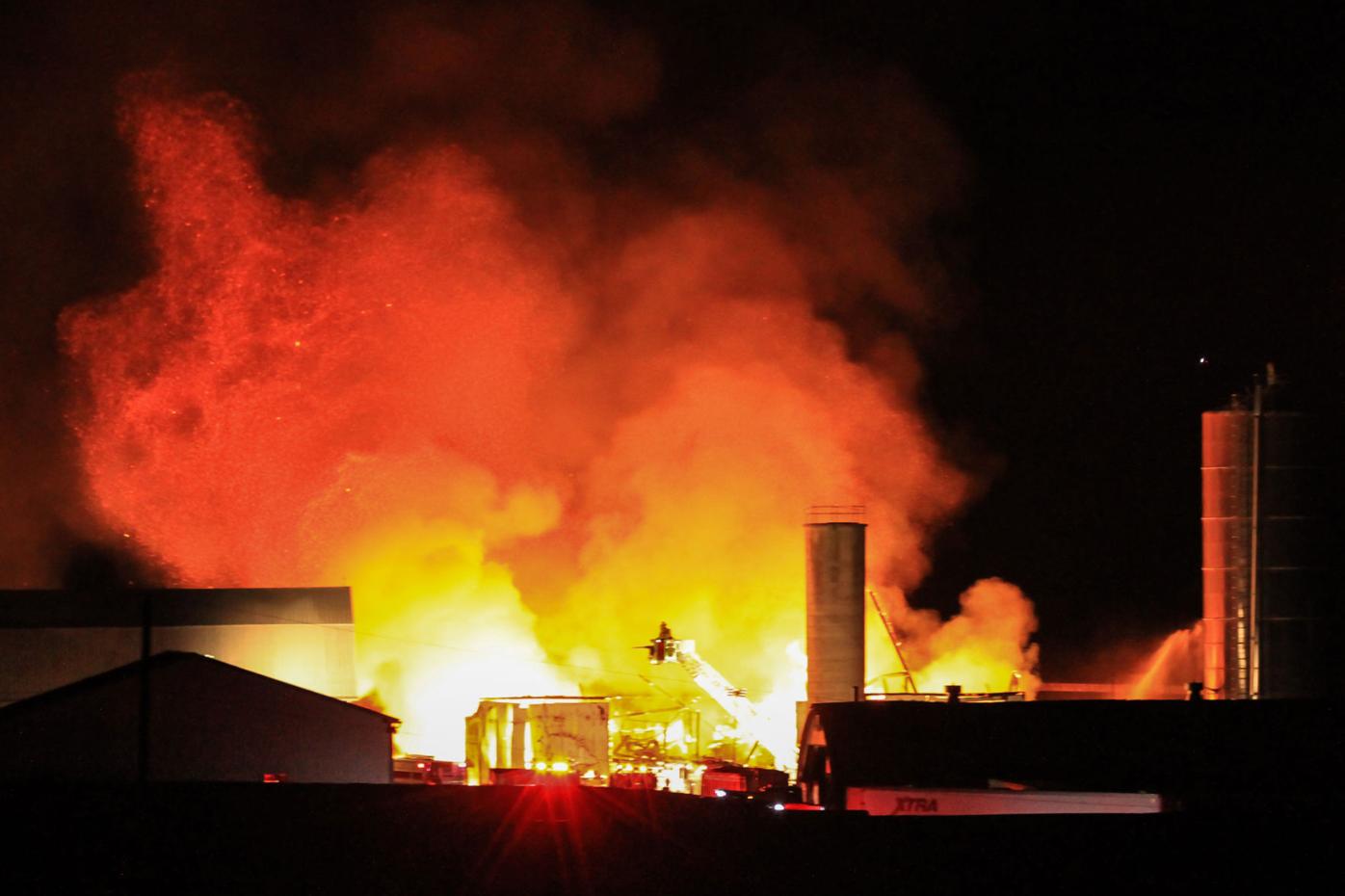 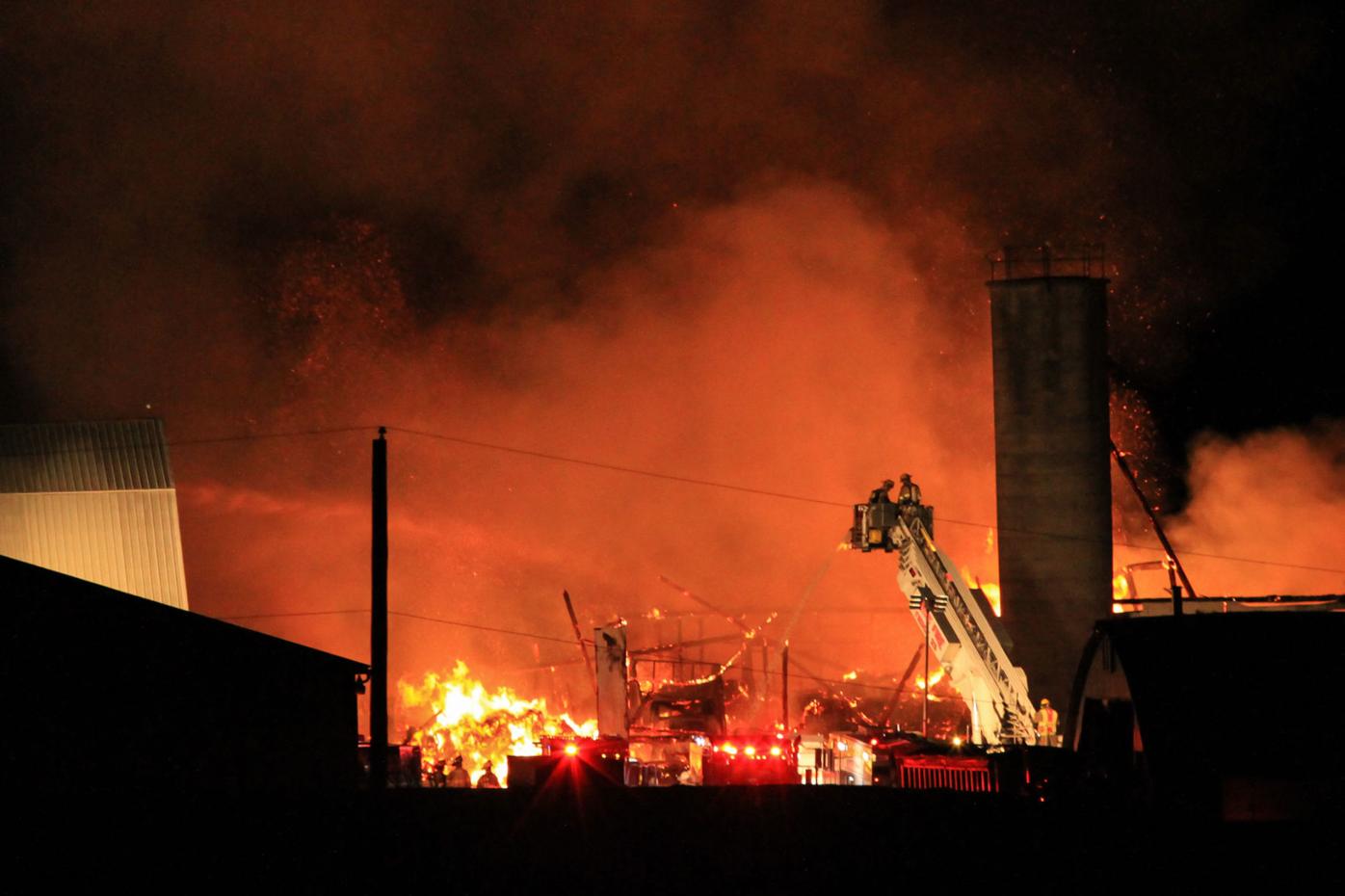 A fire destroyed a Penn Township barn Wednesday night, but no people or animals were injured.

The blaze at Walnut Run Farms, 292 Elm Road, was reported at 9:45 p.m. The property is between Brooklawn Road and Silverwood Drive and is owned by the Myer family.

Penryn Fire Company Chief Shannon Martin said crews had the fire under control in about three hours, shortly after 11:30 p.m. It took about three more hours to put the fire out.

Martin didn't have a cause or damage estimate, but said crews would be there again Thursday. A state police fire marshal was also requested.

Officials arriving at the fire reported the barn to be fully-involved. The assignment quickly was upgraded to a second alarm and eventually reached three alarms.

About 30 cows were in the barn, but all were safely removed, Martin said.

Firefighters from about 20 area companies, including units from Lebanon County, battled the blaze and set up multiple fill sites to transport water to the scene. A Haz-Mat official also responded.