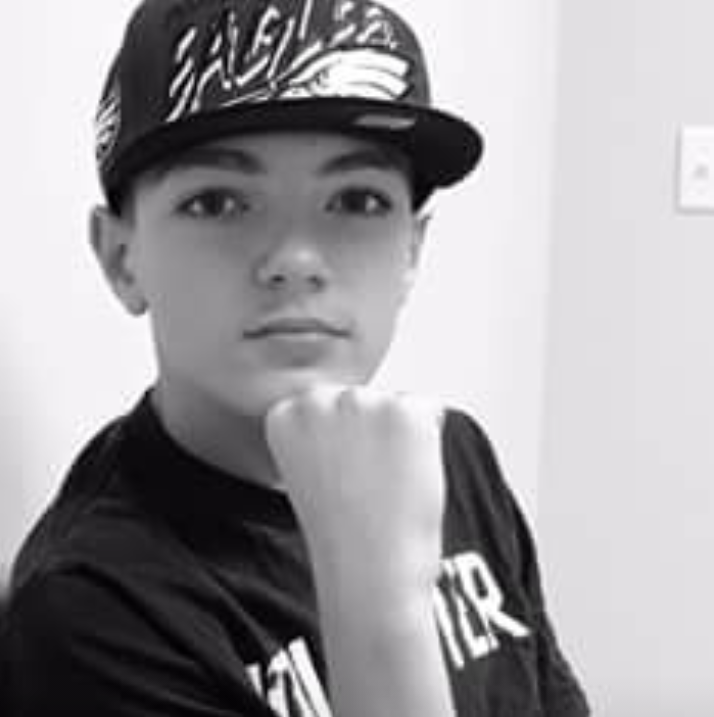 Blake Shearer, in a recent photo provided by his father, Nate Adams. 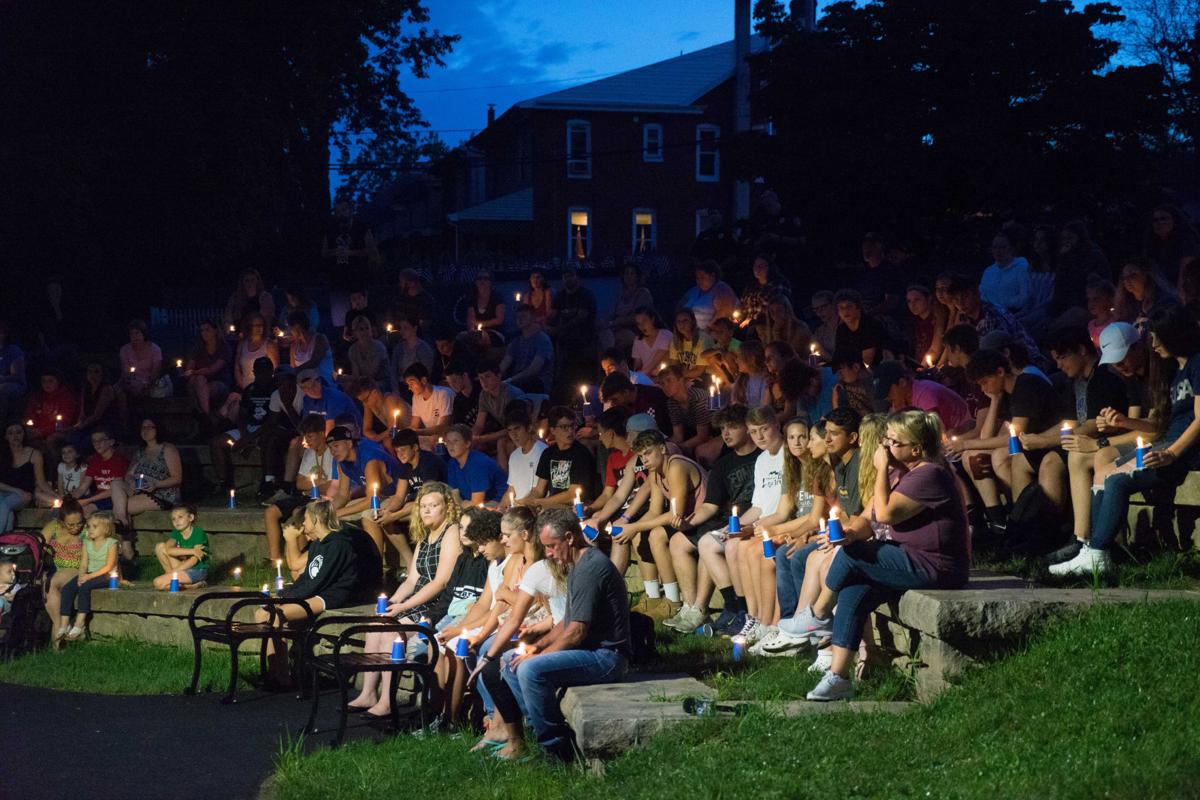 Community members and peers gather together for 16-year-old Blake Shearer, who was seriously injured in a fight Monday and is battling for his life in the hospital, on Tuesday, Aug. 7, 2018.

Blake Shearer, in a recent photo provided by his father, Nate Adams.

Community members and peers gather together for 16-year-old Blake Shearer, who was seriously injured in a fight Monday and is battling for his life in the hospital, on Tuesday, Aug. 7, 2018.

Family, friends and strangers of Blake Shearer offered an outpouring of support and condolences on social media this weekend for the 16-year-old Bainbridge boy who died Friday after he was beaten in an Elizabethtown park days earlier.

The rising junior at Elizabethtown Area High School had a strong will and personality, “but also the biggest heart of anyone I have ever known,” his stepfather, Kevin Hook, wrote on a Facebook group, “Prayers and Justice for Blake.”

“I will miss all the the good and bad times we yet to have but at least I know I got some pretty amazing memories with you from coaching baseball to fishing and vacations and my most favorite driving,” Hook wrote of Blake.

The Facebook group of nearly 2,000 people has served as a place of support during what continues to be “an emotional rollercoaster,” Blake’s mother, Brooke Hook, wrote in a post. She and Blake’s father, Nate Adams, were unavailable to comment Monday.

Blake’s sudden death came after an altercation on Monday, Aug. 6, in Elizabethtown Borough Park. Authorities said 24-year-old David Mikeal Skalla approached Blake about music that he and his friends were playing and that contained profanities.

After a verbal altercation, witnesses said Skalla hit Blake four times in the face and head. Blake collapsed without trying to defend himself, they said.

The district attorney’s office announced criminal homicide and aggravated assault charges against Skalla about an hour after Blake’s father announced his death on Friday.

“He was a good young man,” one of Blake’s biology teachers told the crowd. “He was always respectful to me in class … He didn’t fool around. He was intelligent. He got good grades. He tried hard.”

A GoFundMe account called “Blake Shearer Memorial Fund” had raised nearly $4,400 of a $15,000 goal as of midday Monday. Another fundraiser through the “I Care Foundation” had raised almost all of its $2,500 goal.