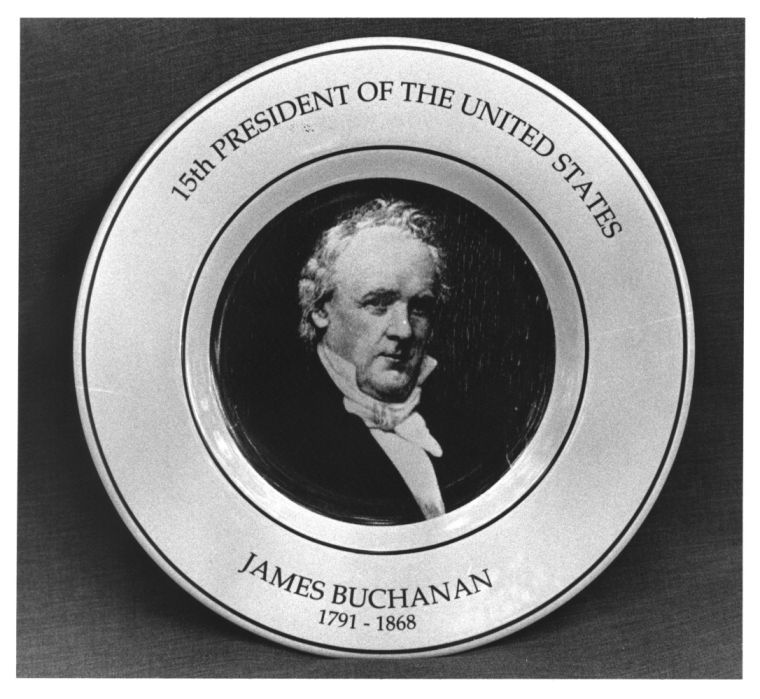 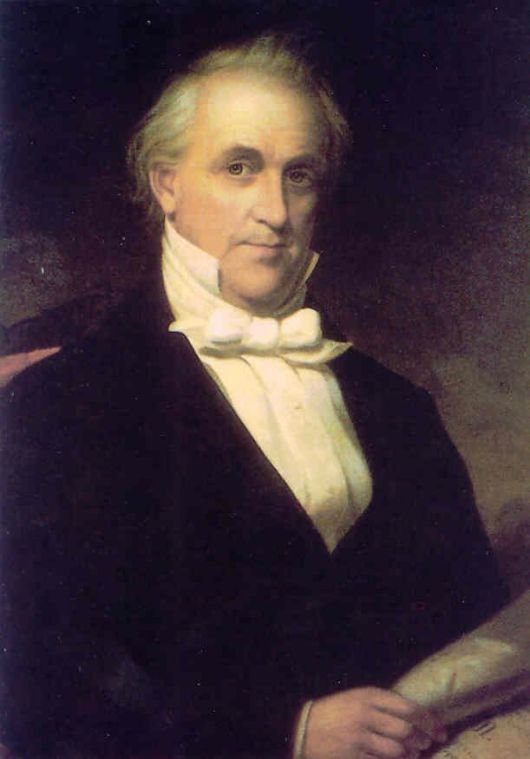 A portrait of James Buchanan, who served as president 1857-61.

A portrait of James Buchanan, who served as president 1857-61.

It’s Presidents Day, and since we’re presenting facts about the presidents and their job, it wouldn’t be right to leave out the only U.S. president who made his home in Lancaster County.

1. Personally freed slaves: There are at least two documented cases of Buchanan having, with his own money, purchased slaves to later free them in his native Pennsylvania.

When his youngest sister, Harriet, was to marry Robert Henry of Virginia in 1832, Buchanan found out that the Henrys owned slaves. To spare his sister any association with slavery, Buchanan arranged to purchase their two female slaves, whom he brought to Pennsylvania and freed as quickly as he could.

Harriet’s son James Buchanan Henry, who served as personal secretary to Buchanan as president, said in a biography of his uncle that Buchanan also purchased several slaves in Washington, D.C., during his years in the White House 1857-61. He likewise took them to Pennsylvania to be freed, according to Henry.

2. Lost no ground:  Not a single U.S. fort was lost to the rebelling states while Buchanan was president.

“No one ever gives him credit for that,” Clarke said.

And, like his successor, Abraham Lincoln, Buchanan refused to fire on rebelling Southerners who threatened the forts. The Civil War started when U.S. forces refused to surrender Fort Sumter and Confederate forces bombarded the South Carolina fort on  April 12, 1861, before it was surrendered on April 14. Lincoln had taken office on March 4.

Like Buchanan, Lincoln did not want U.S. forces to start the war.

“Buchanan did all of this without pushing the U.S. into a war that he hoped could be avoided,” Clarke said.

3. Was a Unionist: While he did not believe the federal government could abolish slavery under the U.S. Constitution, Buchanan did not believe the Southern states had the legal right to secede, either. Historians often portray Buchanan as a Southern sympathizer, a characterization with which Clarke disagrees.

“Before his presidency ended, he drew a line with secessionists and regused to give any acknowledgment to a state’s right to secede,” he said.

4. Feared war: Buchanan saw the clash over slavery as an abyss that would plunge the nation into war and claim the lives of generations. He worried that any wrong decision would push the nation into this abyss.

5. Was a moderate: In Buchanan’s view, two groups were simultaneously the biggest threats to the Union: abolitionists in the North and secessionists in the South.

Buchanan sought to straddle this line to avoid war.

Joe Hainthaler is a Lancaster Newspapers staff writer who covers county government and addresses community problems in the Lancaster Watchdog column in the Sunday News. He can be reached at jhainthaler@lnpnews.com or (717) 481-6132. You can also follow@JoeHainthalerLC on Twitter.

Video: Why is Lancaster’s James Buchanan one of the worst American presidents?

James Buchanan, the Pennsylvania native and Lancaster resident whose presidency preceded the Civil War, is consistently ranked among the worst…