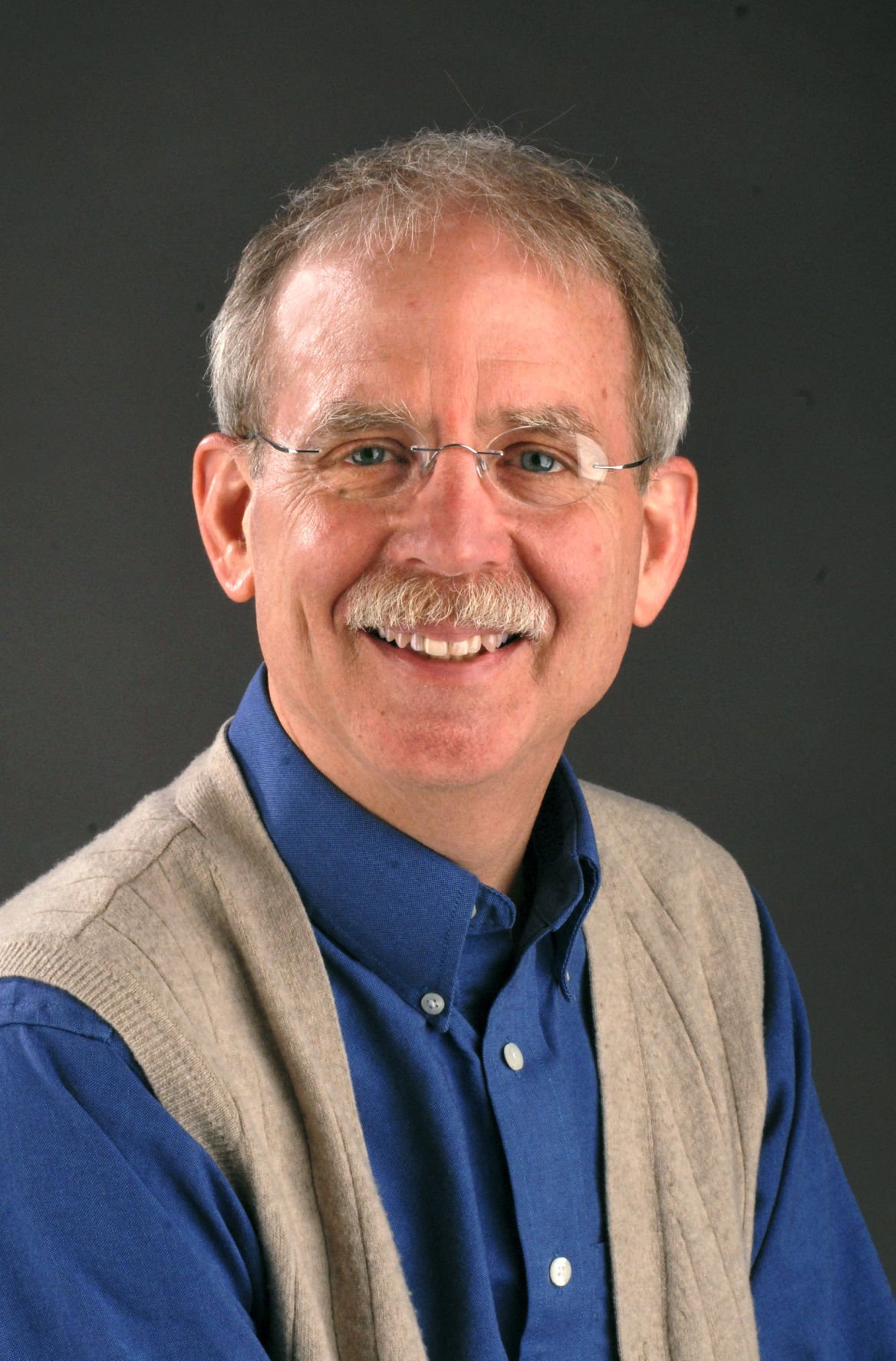 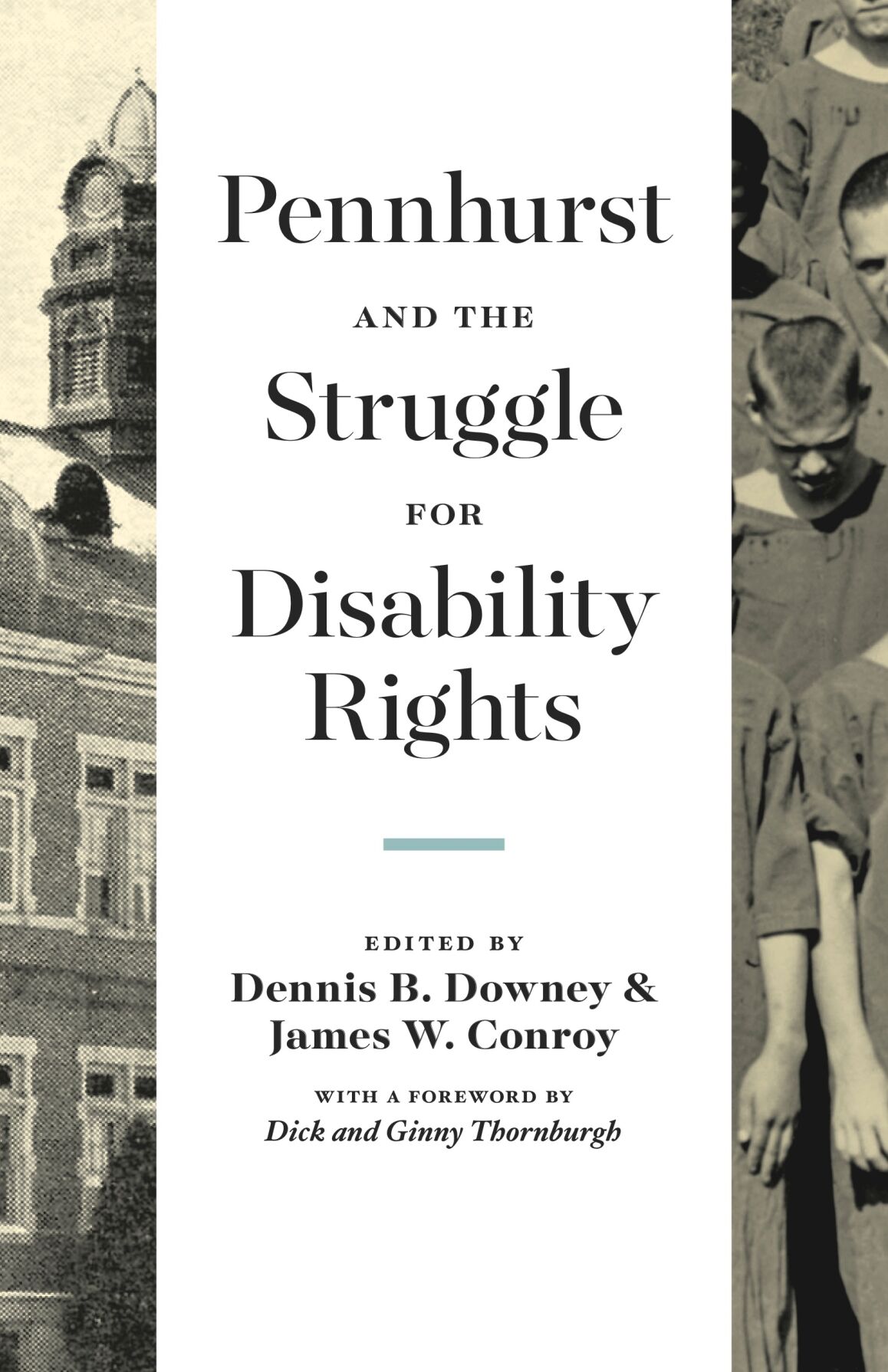 Cover of a new book examining the infamous Pennhurst School in Chester County.

Cover of a new book examining the infamous Pennhurst School in Chester County.

The Pennhurst State School and Hospital for people with intellectual and developmental disabilities closed in 1987. Three years later — on July 26, 1990 — the Americans with Disabilities Act became law.

These two events are directly associated because the exposure of Pennhurst’s mistreatment of children and adults helped prod the legislative decision to protect the rights of all Americans with disabilities.

But let’s set aside those big events for a minute and look at a detail that helps explain why Pennhurst became such a hellhole for thousands of people, including Lancaster residents who were sent to the facility in neighboring Chester County.

In the 1970s, advocates for the disabled, with direction from attorneys, conducted the Pennhurst Longitudinal Study. That study determined not only that people held at Pennhurst regressed in their behavior but that after their release they improved.

As part of the study, researchers looked through individual files. They noticed that residents rarely talked with psychologists or psychiatrists but regularly participated in tooth-brushing programs.

Other “rehabilitative” programs at Pennhurst were similar shams. And so, after opening in 1908 to segregate people with intellectual and developmental challenges from society, Pennhurst ignominiously closed after public advocates, residents themselves, investigative reporters and the courts revealed and reviled the horrors inside.

“Pennhurst and the Struggle for Disability Rights,” a book newly published by Penn State Press, provides a detailed description of Pennhurst’s history, the growing societal awareness of the problems there, and the lengthy and unprecedented legal action it took to shut down the operation.

The book is a series of essays on the Pennhurst program, as well as first-person accounts of people who lived at Pennhurst, their parents and activists for people with disabilities. Dennis B. Downey, retired history professor at Millersville University, and James W. Conroy, president of the Pennhurst Memorial and Preservation Alliance and author of the Longitudinal Study, edited the book.

When Pennhurst opened, many prominent physicians and politicians supported the “science” of eugenics. That is, they believed they could improve the human race by removing mental and physical “defectives” from it. These ideas preceded the Nazi concentration camps by decades.

Pennhurst was one of nearly 300 U.S. institutions that served half a million inmates during the 20th century. Residents became the objects of verbal and physical abuse, rape, experimental medical treatments and psychological trauma — to name a few of the horrors they suffered.

After the truth about Pennhurst came out and the facility closed, entrepreneurs purchased the property. The main asylum building is exploited each Halloween as a popular “haunted” attraction. Some other Pennhurst buildings have been demolished. This is not the future for Pennhurst that advocates for the disabled envision.

So this absorbing book ends with the hope that what’s left of Pennhurst eventually will be turned into a historic memorial, including a museum telling the story of the disability rights movement.