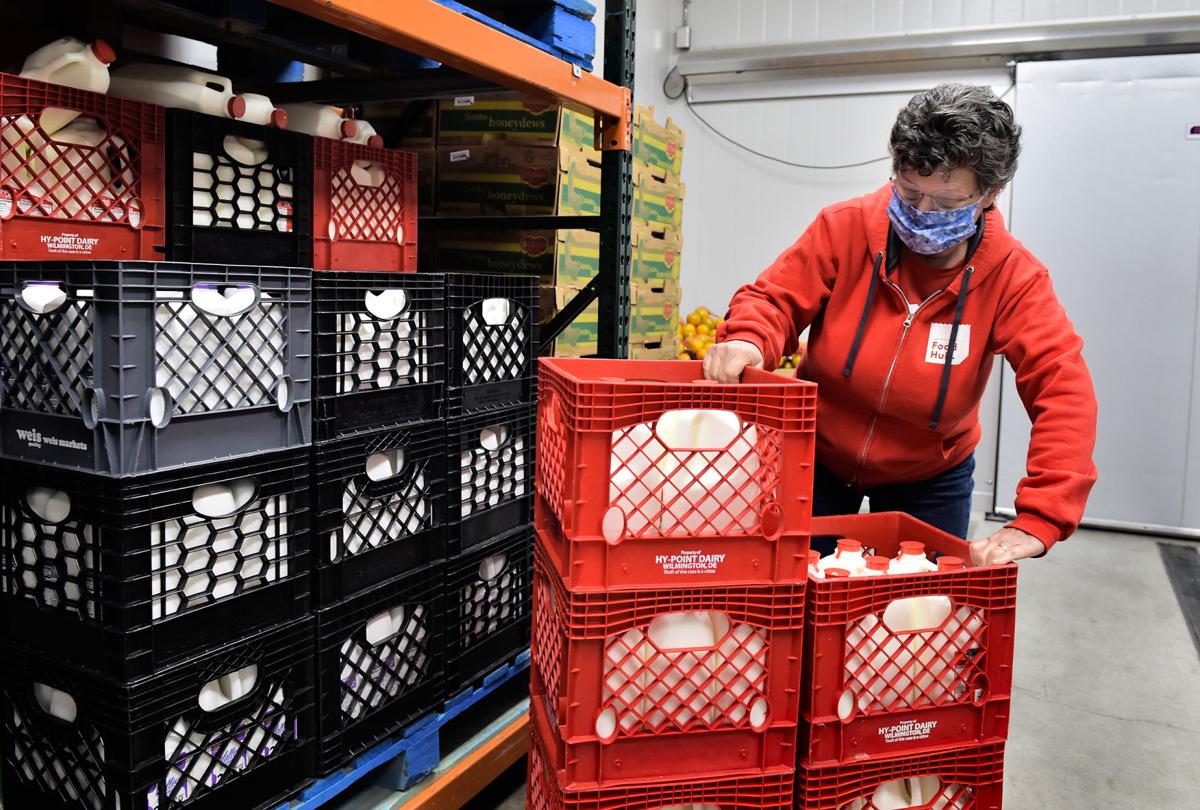 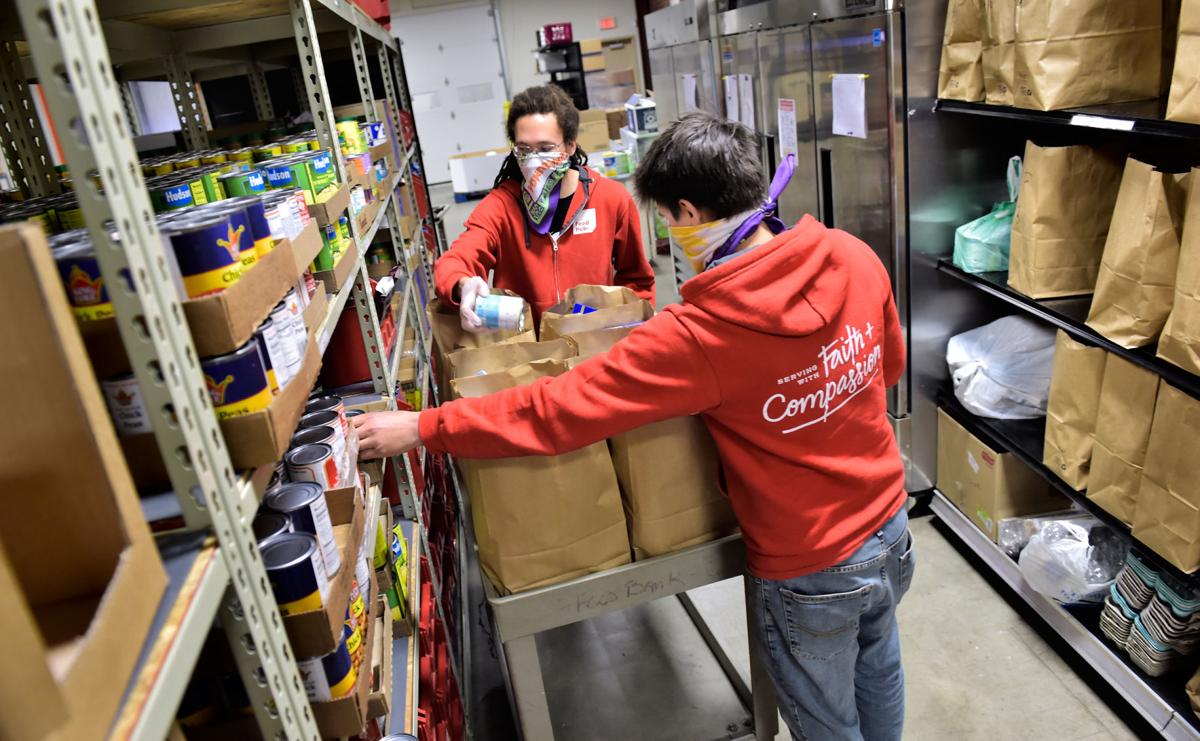 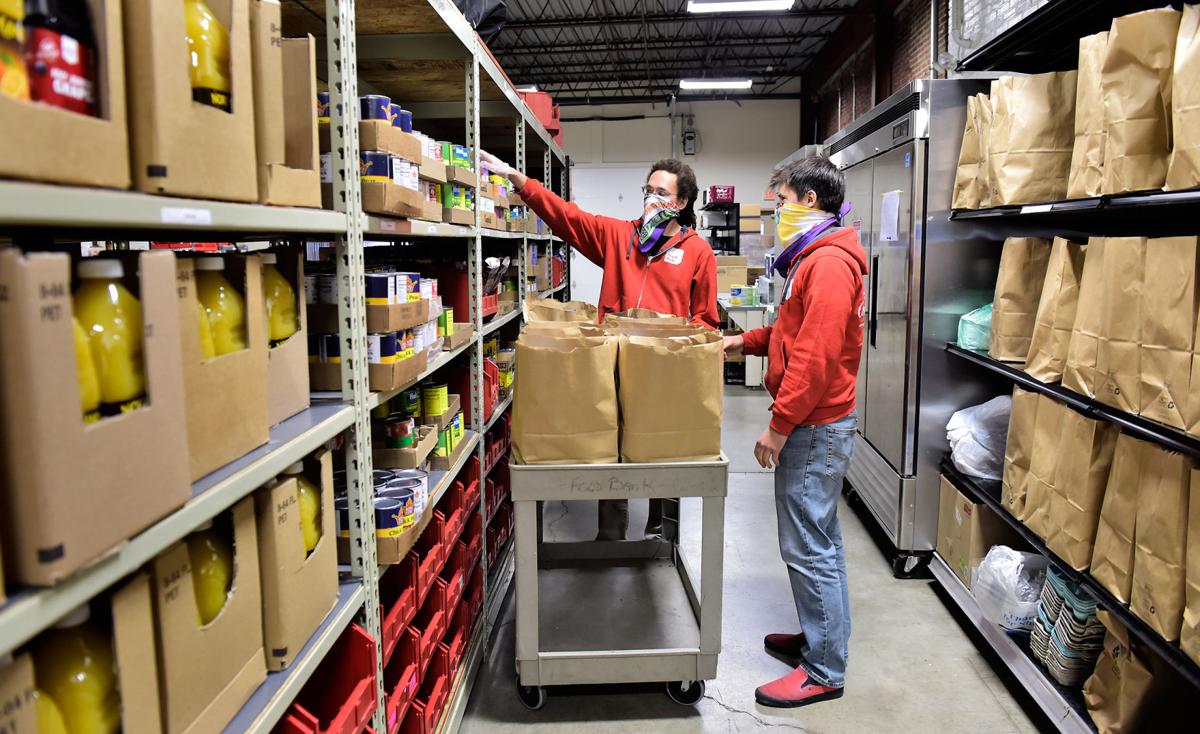 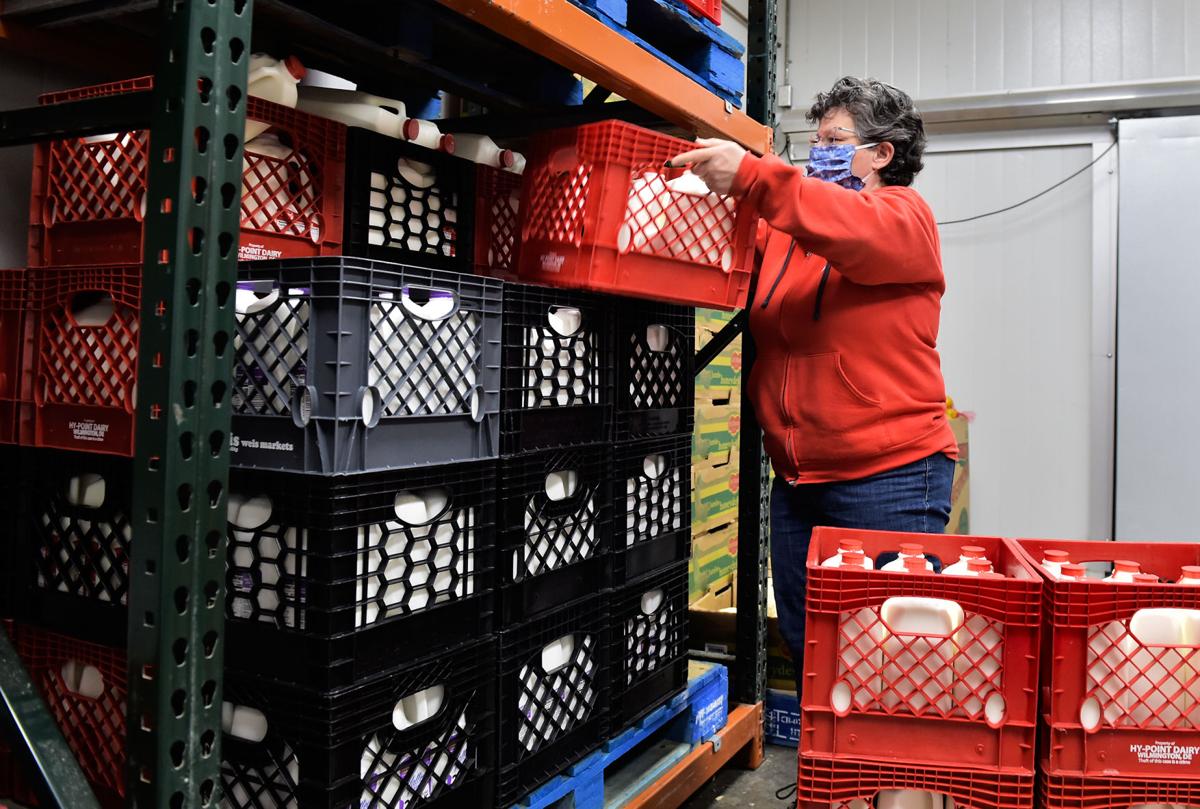 As areas of the country report food banks and free food pantries with long lines and diminishing supplies, some providers in Lancaster County say they're hanging in there, for now.

“Overall we're able to keep up with the needs so far,” said Joe Arthur, executive director of Central Pennsylvania Food Bank, the largest charitable food distribution organization in the region.

On the other hand, Arthur said, the organization has seen diminished supplies of typical shelf-stable items — like peanut butter, soups and pastas — as consumers continue to buy more groceries, especially staple items.

The nation's food suppliers are working around the clock to continue production and the food supply is for the most part secure, Arthur said. Therefore, he stressed the importance of people only buying what they need and leaving food on the shelves for others and charitable food organizations.

Many food pantries in Lancaster county get their food supply through the Central Pennsylvania Food Bank.

The Lancaster County Food Hub in Lancaster city has adjusted its operations to protect clients and staff. It has stopped food recovery donations from local grocery stores and discontinued individual food donations, but “we're going to be here and we're going to serve,” said Gail Rittenhouse, executive director.

The Hub has not experienced any food shortages because it has been able to supplement the loss of donated produce by buying directly from The Central Pennsylvania Food Bank, Rittenhouse said.

The organization remains open for food pick-ups four days a week, Monday-Tuesday and Thursday-Friday, and the number of people who have been coming in to get food has remained high, Rittenhouse said.

“We clearly see new faces that are coming to us for help,” she said. “Our speculation is that these individuals likely represent people who have been laid off or downsized.”

Rittenhouse said that the most important thing for the Hub right now is having the resources to purchase more food.

The Factory Ministries, a faith-based social services agency located in Paradise, is not facing food shortages but has seen an increase in participants since the pandemic began.

“Our numbers skyrocketed in a hurry,” said Adam Nagle, executive director. He said the organization saw an increase of about 200 participants after it was announced that schools would be closing.

It has been able to keep up with the demand, and has only had to make one purchase from the Central Pennsylvania Food Bank. But Nagle said that where the program normally has a month's worth of stock on hand, it is now sitting steady at only two weeks of supplies, due to the increase in demand.

Nagle credited his community for the organization's continued success.

“Our community, the way they've rallied has just been unbelievable,” he said.

Food donations have slowed down, Rhoads said, but the organization has been able to keep up with demand by making purchases from the Central Pennsylvania Food Bank with the increased financial support it has received.

“Our community has been very, very supportive of us and we (normally) get canned donations from them a lot,” Rhoads said. “But we've been getting calls from them that simply ‘there's just nothing on the shelves to buy.’”

Although the program has adjusted its style, the food supply has remained steady, according to Kim Sullenberger, team leader.

The program supplies food to 33 pantries in Lancaster County. Before coronavirus, pantries could pick up food directly from the program.

Now, to adhere to social distancing guidelines, program staffers box food supplies and drop them off at the pantries, Sullenberger said.

Although Sullenberger has noted some pantries throughout the county intermittently running out of food, her agency has been able to react quickly.

“Then we ramp up the next week," she said. “We have a distribution coming up next week and they're expecting four-and-a-half times their normal volume.”

Increasing the volume of deliveries to high-demand locations and shopping around to find wholesalers to buy products that are not readily available from the Central Pennsylvania Food Bank has helped the program adjust during the COVID-19 pandemic, Sullenberger said.

“We are still gearing up to produce more and more boxes every week,” she said.

When Gov. Tom Wolf ordered the shutdown of nonessential businesses nearly six weeks ago, restaurant owners were forced to make a decision: piv…