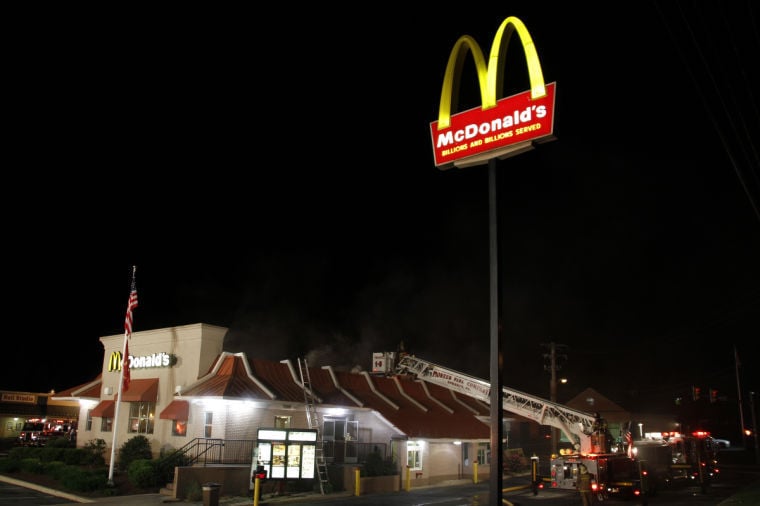 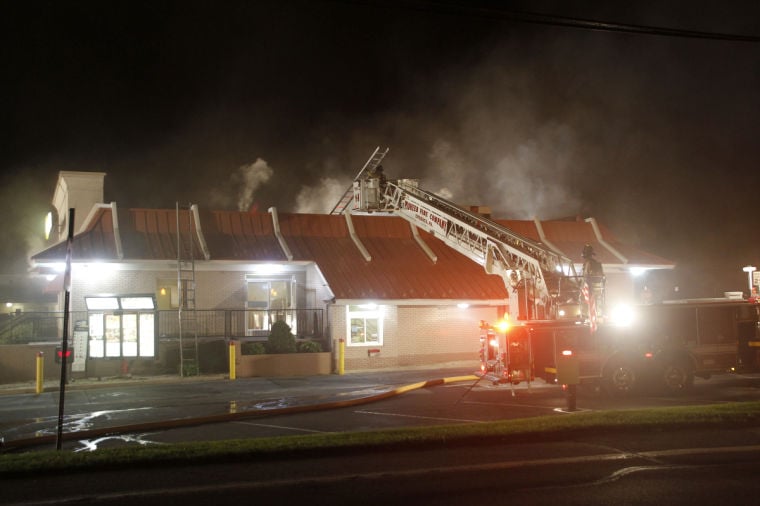 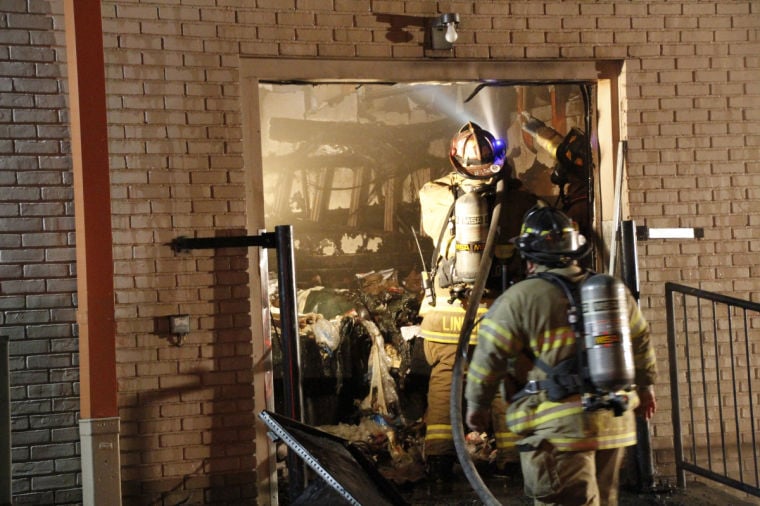 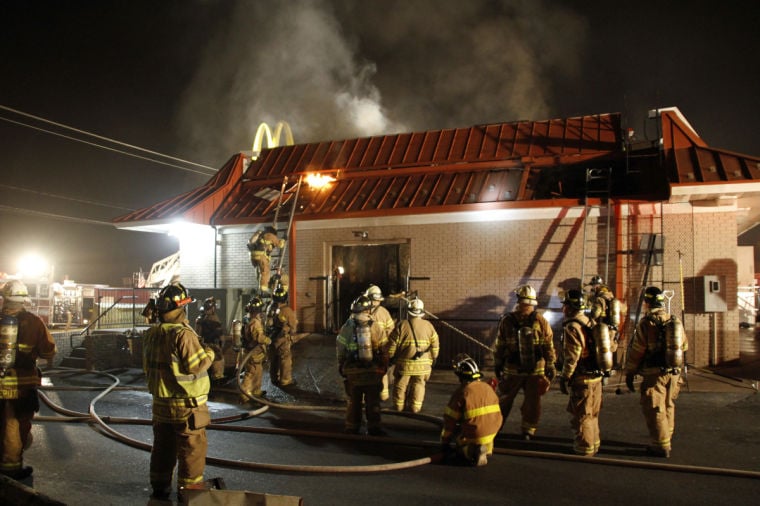 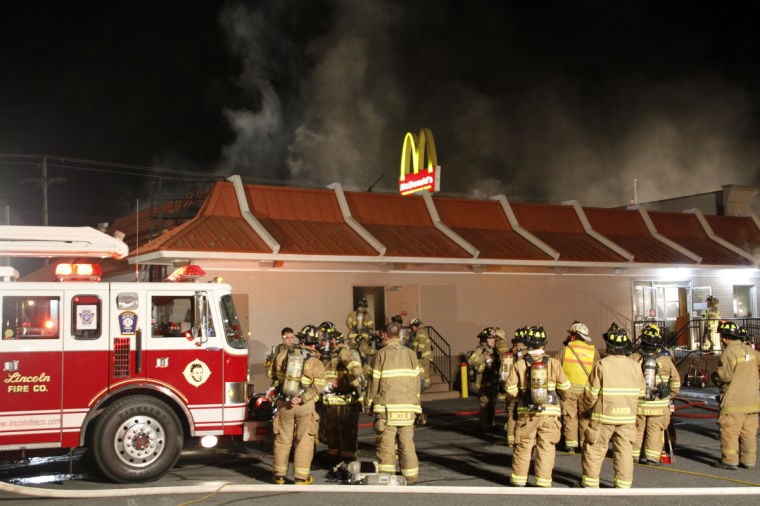 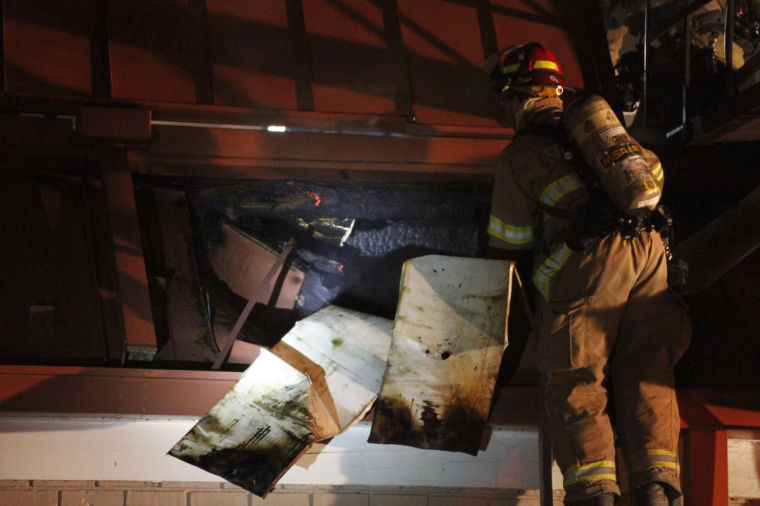 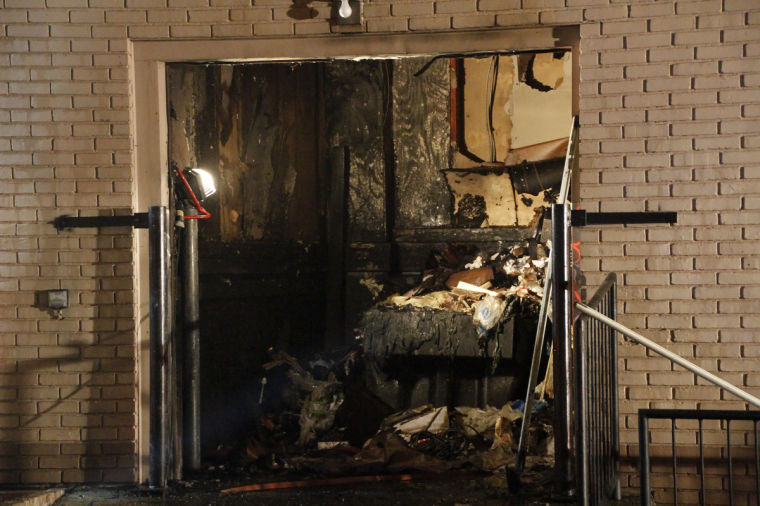 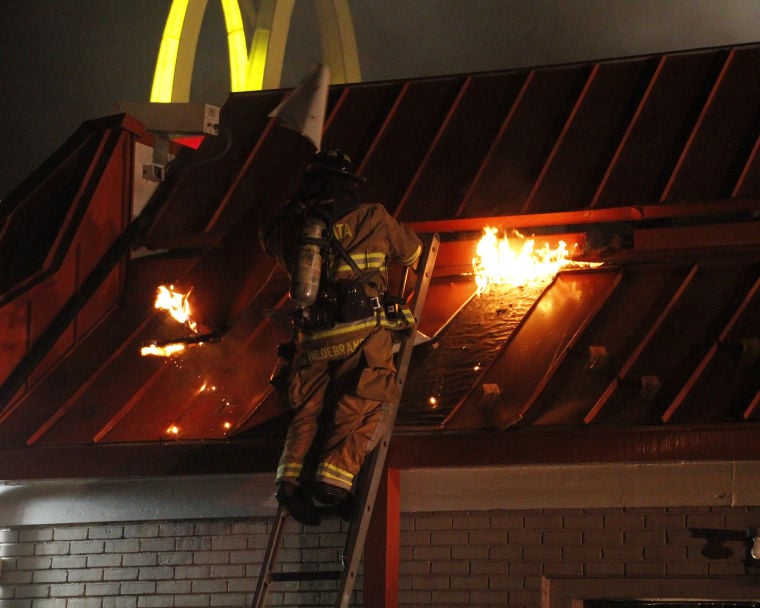 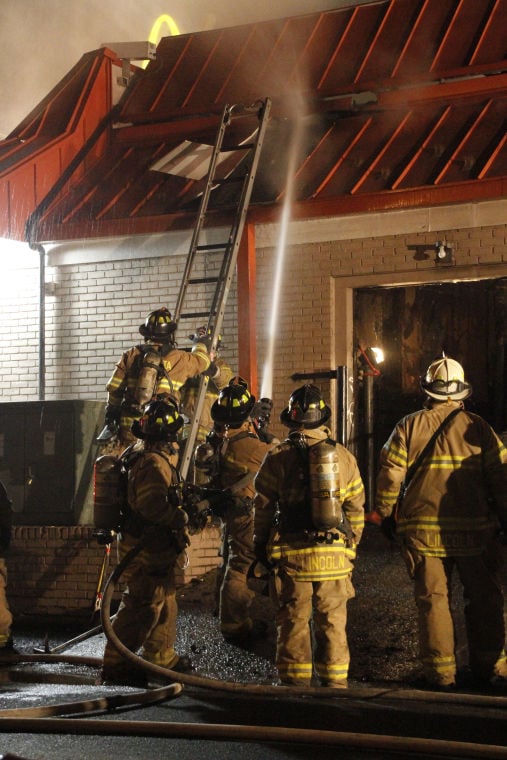 A fire that damaged the Ephrata McDonald’s early Monday morning has been ruled accidental, but investigators are still looking for the cause.

No one was injured in the fire, which employees reported about 3:10 a.m. Crews brought it under control in about 35 minutes.

The fire damaged a rear storage area and roof, according to Gockley. The building also sustained smoke and heat damage throughout.

Efforts to reach the owners, who want to open another McDonald’s in Ephrata Township, were unsuccessful.