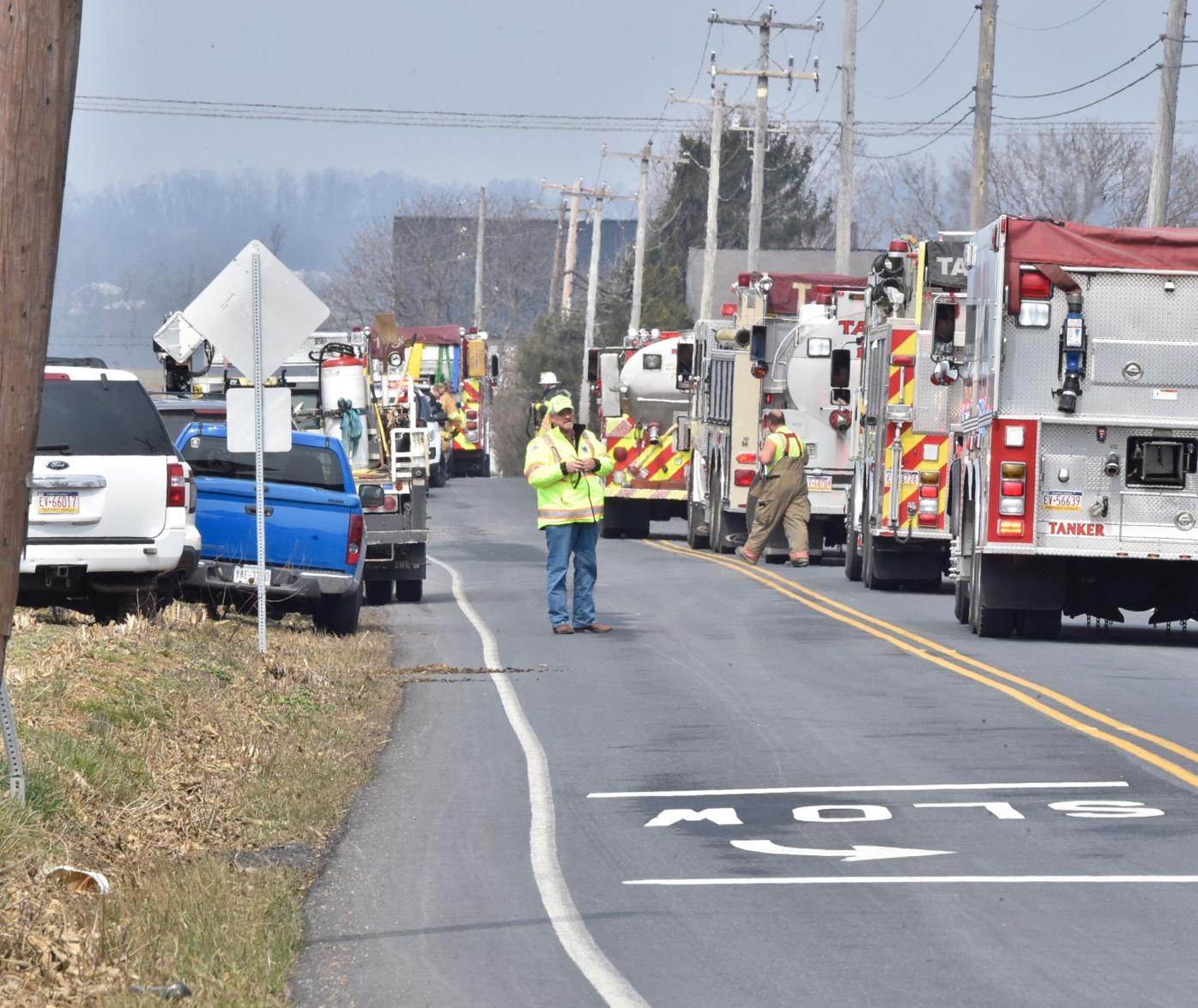 Fire apparatus line up on Schoeneck Road as crews respond to a gas leak at Sauder's Eggs, March 29, 2018. 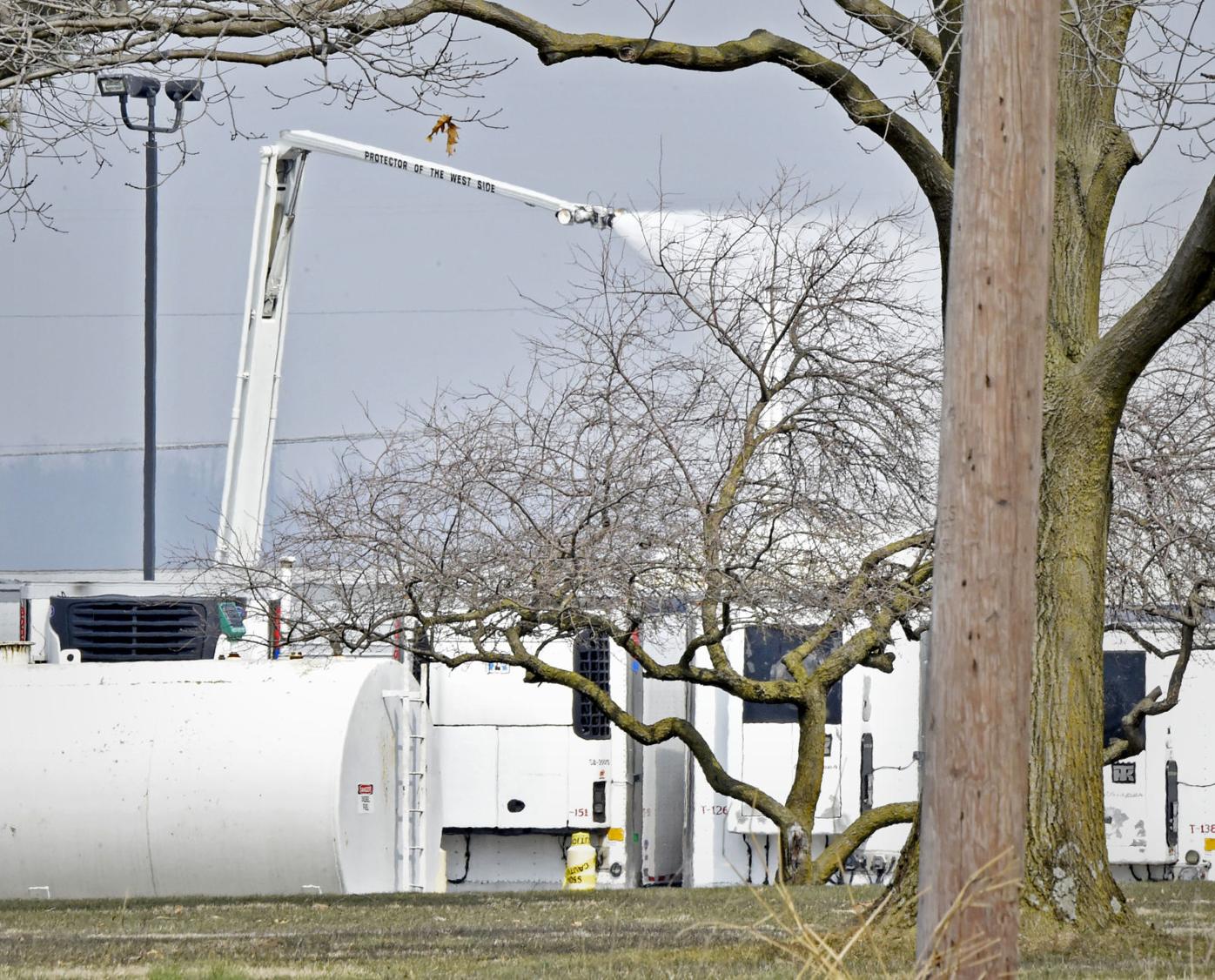 Fire apparatus line up on Schoeneck Road as crews respond to a gas leak at Sauder's Eggs, March 29, 2018.

The leak was reported from an 18,000 gallon tank at Sauder's Eggs, 790 Schoeneck Road, an egg wholesaler.

Fire personnel responded around 1 p.m. and began spraying water around the tank to dissipate the gas.

The building was evacuated as well as several area homes, according to Ephrata police.

Just before 3 p.m., crews reported the majority of the leak had stopped. It was ruled under control by 3:15 p.m., according to dispatch reports.

Chief Jeff Hackman of the Schoeneck Fire Company said that within about an hour a hazardous material team was able to shut off the valve and the gas company which owns the tank was able to repair the leak.

He said that the only difficulty was shuttling water to the rural area to contain the gas.

Fire units on the scene of a gas leak at Sauder’s Eggs on Schoeneck Road in West Cocalico Twp. Roads in the area are closed. @LancasterOnline pic.twitter.com/fVdPQciry4