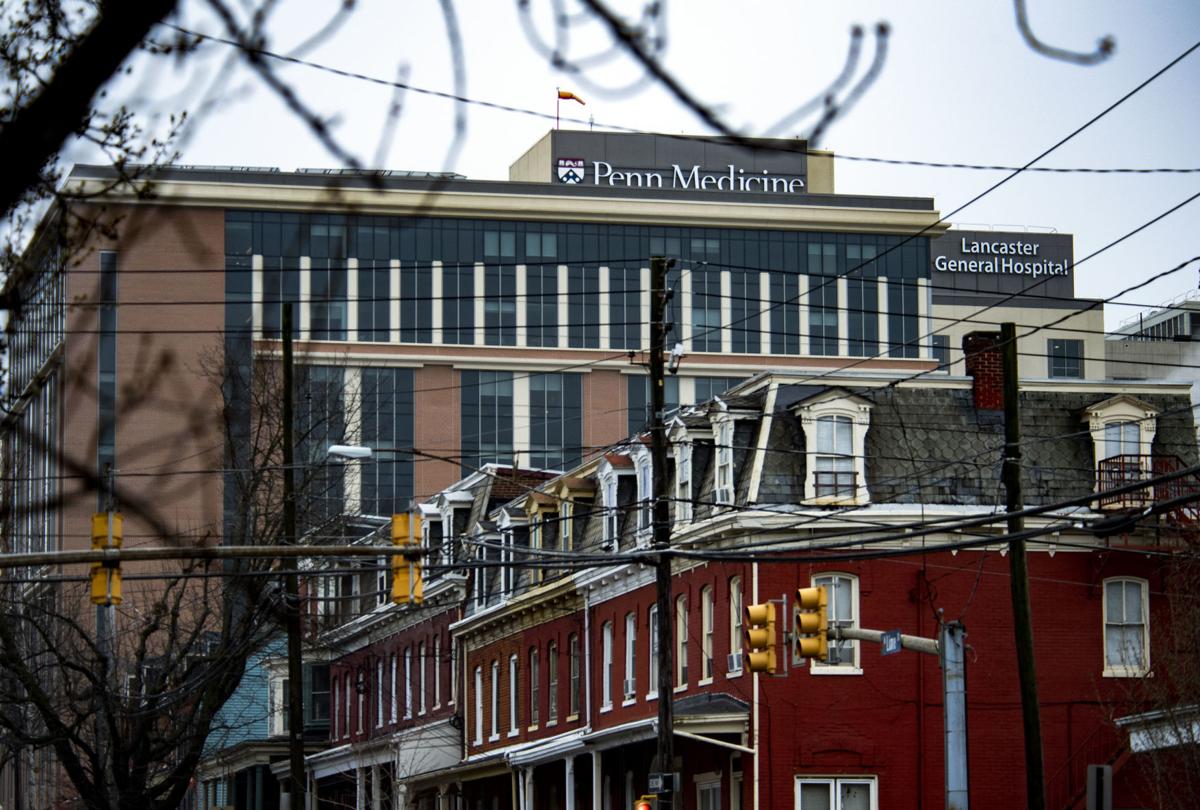 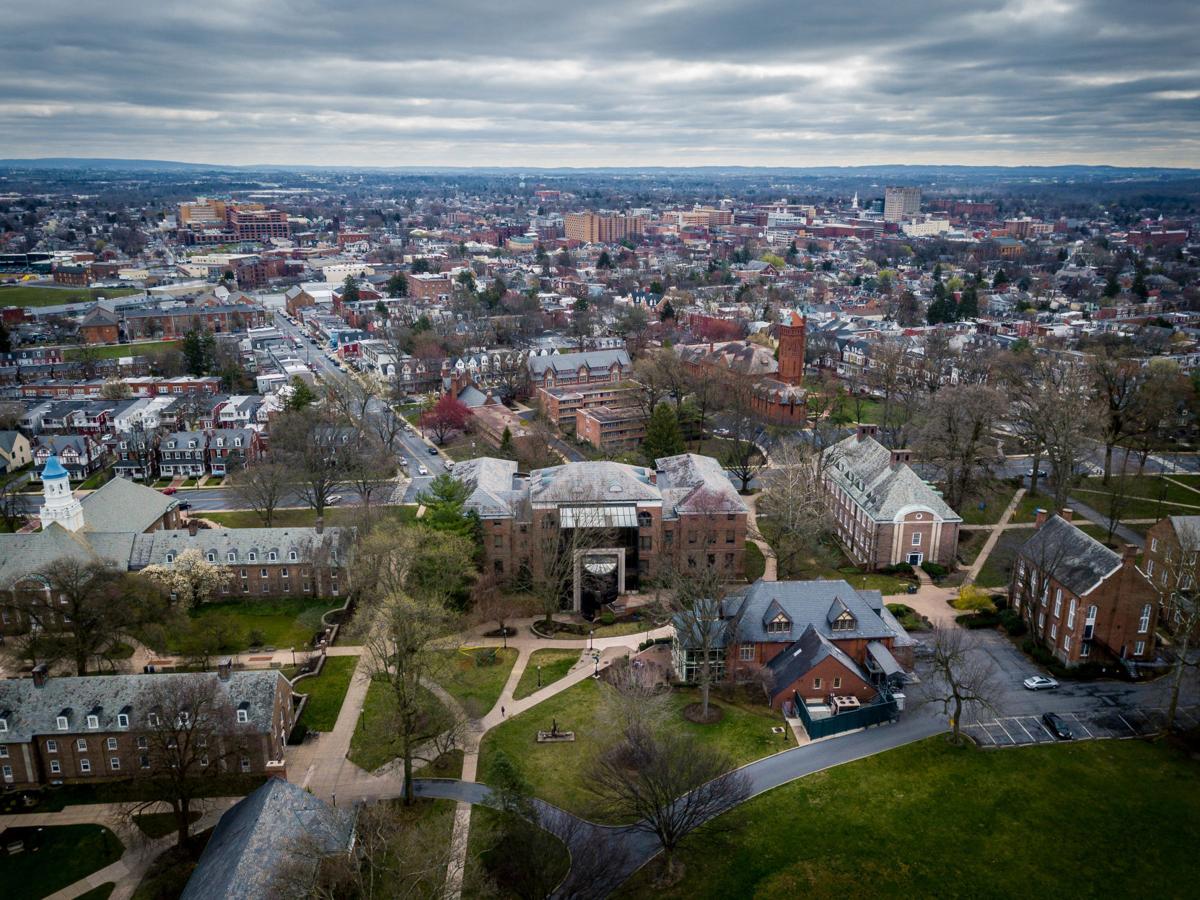 The Franklin & Marshall campus in Lancaster was largely deserted on Tuesday, March 24, 2020. Downtown Lancaster can be seen in the distance.

The Franklin & Marshall campus in Lancaster was largely deserted on Tuesday, March 24, 2020. Downtown Lancaster can be seen in the distance.

State health officials reported the first coronavirus death in Lancaster County on Saturday as the pandemic continued to sweep across Pennsylvania and a nation on lockdown.

She was an elderly woman in her late-80s, Diamantoni said.

Her hometown is unknown.

The death came amid a continued surge in cases here and across the commonwealth, including at least nine in half a dozen nursing homes and retirement communities in Lancaster County.

"We reached a sad milestone today with our first confirmed death in Lancaster County," county commissioner Josh Parsons said in a tweet.

The county's first death also came amid the governor's widening "stay-at-home" order, brought on by an increase in coronavirus cases and a dozen more reported deaths.

On Saturday, Gov. Tom Wolf extended his order for residents to stay at home in most circumstances to almost one-third of Pennsylvania's counties. His order for Lancaster County came Friday.

There have been 34 COVID-19-related deaths in the state, all of which were adult patients, state Secretary of Health Dr. Rachel Levine said Saturday.

The Department of Health said there are 45 confirmed coronavirus cases in Lancaster County as of Saturday, up from 33 on Friday. The first COVID-19 case here was reported 10 days ago, on March 18.

There are 2,751 confirmed cornavirus cases in the state, according to the most recent update by the DOH, including 533 new cases confirmed on Saturday.

For most people, the coronavirus causes mild or moderate symptoms, such as fever and cough that clear up in two to three weeks. For some, especially older adults and people with existing health problems, it can cause more severe illness, including pneumonia, or death.

Coronavirus reading: Liz Phair's memoir's first on my list of books from women who rock [column]

In the time of coronavirus, I'm reading new-ish books from women who rock. First up was Liz Phair's "Horror Stories."

A second death related to COVID-19 has been reported in Lancaster County, the Pennsylvania Department of Health reported Sunday.

Following are verdicts delivered for deaths in January that were under the jurisdiction of Lancaster County Coroner Dr. Stephen Diamantoni: