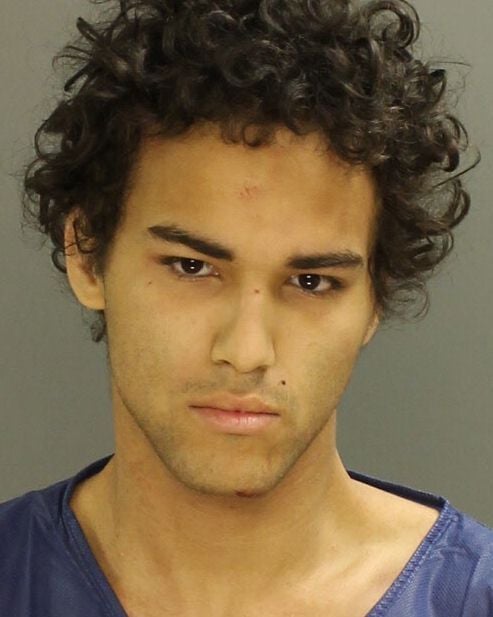 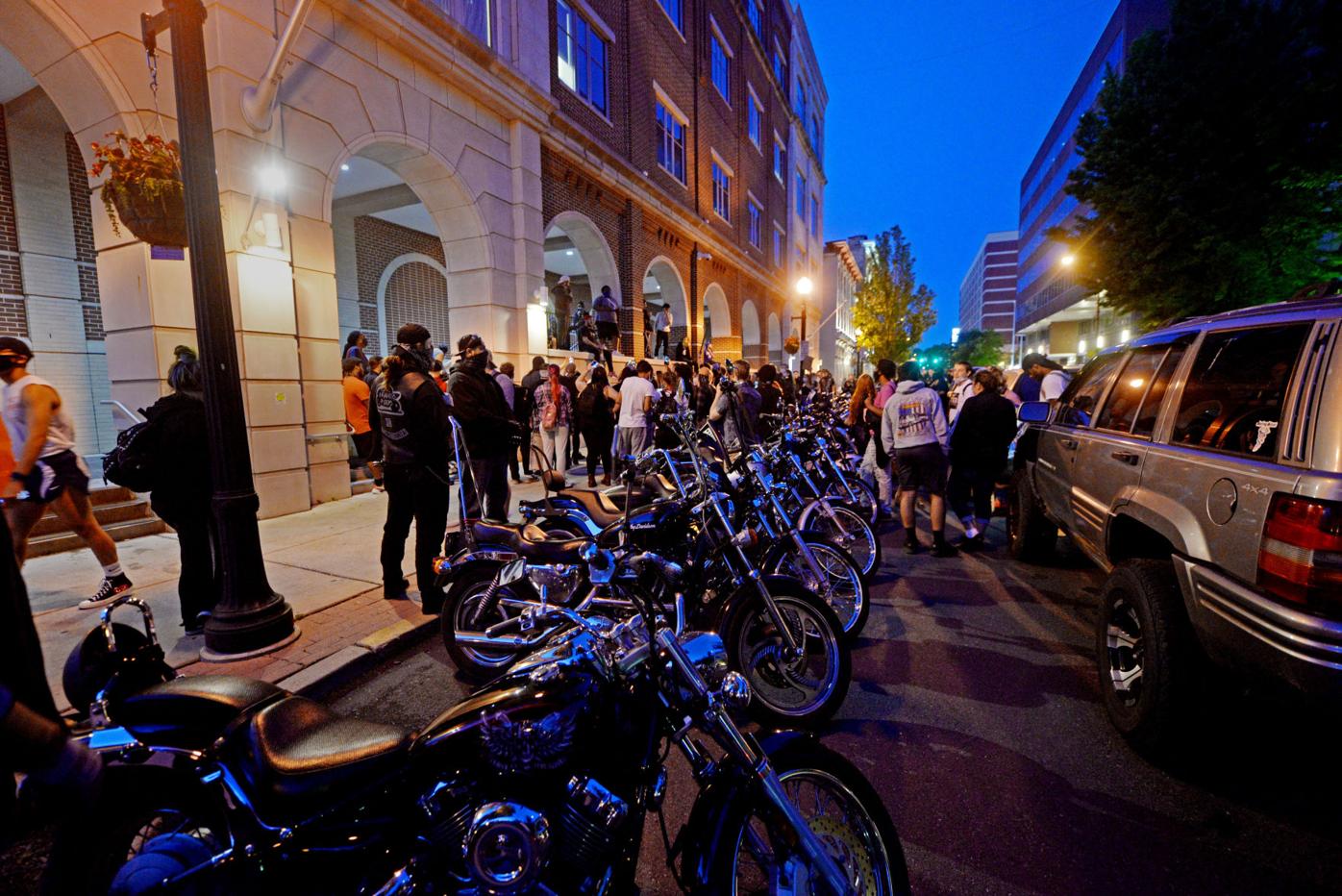 Editor's note: Lancaster Stands Up says that Torres did not have COVID-19 while he was at the protest. Read more here.

Ashworth said the man — Julio V. Torres, 22, of 2003 William Penn Way, East Lampeter Township — disclosed that he was positive during his arraignment.

"During the arraignment, it was discovered that (Torres) tested positive, was told to self-quarantine and chose to attend or participate in the protest without proper social distancing, without a proper facemask and has placed other people at risk — both the public who were peacefully participating in the protest and law enforcement," Ashworth said.

About 250 people were at the protest, according to police.

"I am very concerned that the public and law enforcement has been placed at risk," Ashworth said, explaining that's why he was contacting the media. "I know of no other way to get the word out."

"If it's all made up on his part, then it is. All we can do is act on his word. He has told a number of officials now that he is positive," Ashworth said in a subsequent interview. Torres said he had been tested at Clipper Magazine Stadium, the judge said.

According to charging documents, around 7:45 p.m. in front of the police station, Torres "did throw objects which could cause bodily harm at police officers, did then speak with numerous other individuals in the crowd appearing to be directing their actions while doing so, and did also remove a barricade placed in the area for said protest and threw it into the middle of the street. These actions taken by Torres were done with the intent to prevent or coerce official action and then with the intent to cause public inconvenience, annoyance or alarm."

Torres ran from police and, once caught, resisted arrest by flailing his arms, kicking one officer in the side of the head twice and headbutting another officer, a criminal complaint said.

Torres is charged with riot, aggravated assault on police, resisting arrest and disorderly conduct. He was being held at Lancaster County Prison in lieu of $25,000 bail. A picture was not immediately available.

Warden Cheryl Steberger said all inmates coming into the prison are quarantined. Speaking generally of procedure and not specifically about Torres because of privacy concerns, the warden said the prison has to take inmates at their word about diseases and cannot compel testing.

Lancaster City Council on Tuesday outlined a plan it hopes will help build trust between the public and the police force.

Lower attendance on fifth day of protests in Lancaster, but camaraderie seen between protesters and police

A man who was identified by a Lancaster County judge on Tuesday as having attended a protest Monday while unmasked and positive for COVID-19, …