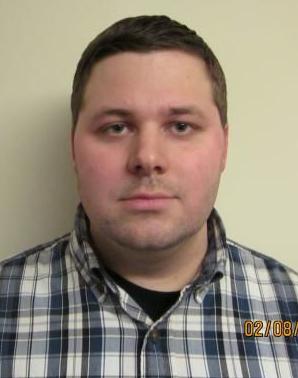 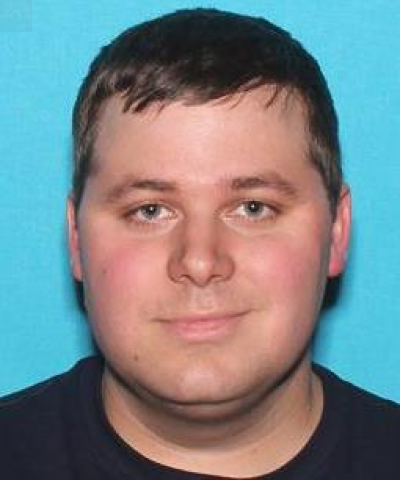 An East Earl Township man wanted on a charge of killing a cat surrendered to police Thursday.

Jeffrey B. Chapman Jr., 28, of the 1000 block of Main Street, was charged with aggravated animal cruelty, according to police.

He allegedly shot and killed a cat on his property Jan. 21, according to police.

Chapman then disposed of its body in a garbage can, East Earl Township police said.

A witness reported to police that he saw Chapman shoot a cat with a long gun from his window, according to an arrest affidavit.

Another witness reported hearing a loud bang and seeing Chapman put what appeared to be a dead cat in a trash bag, the affidavit states.

Chapman was arraigned by Heisse and released on $10,000 unsecured bail Thursday, police said.