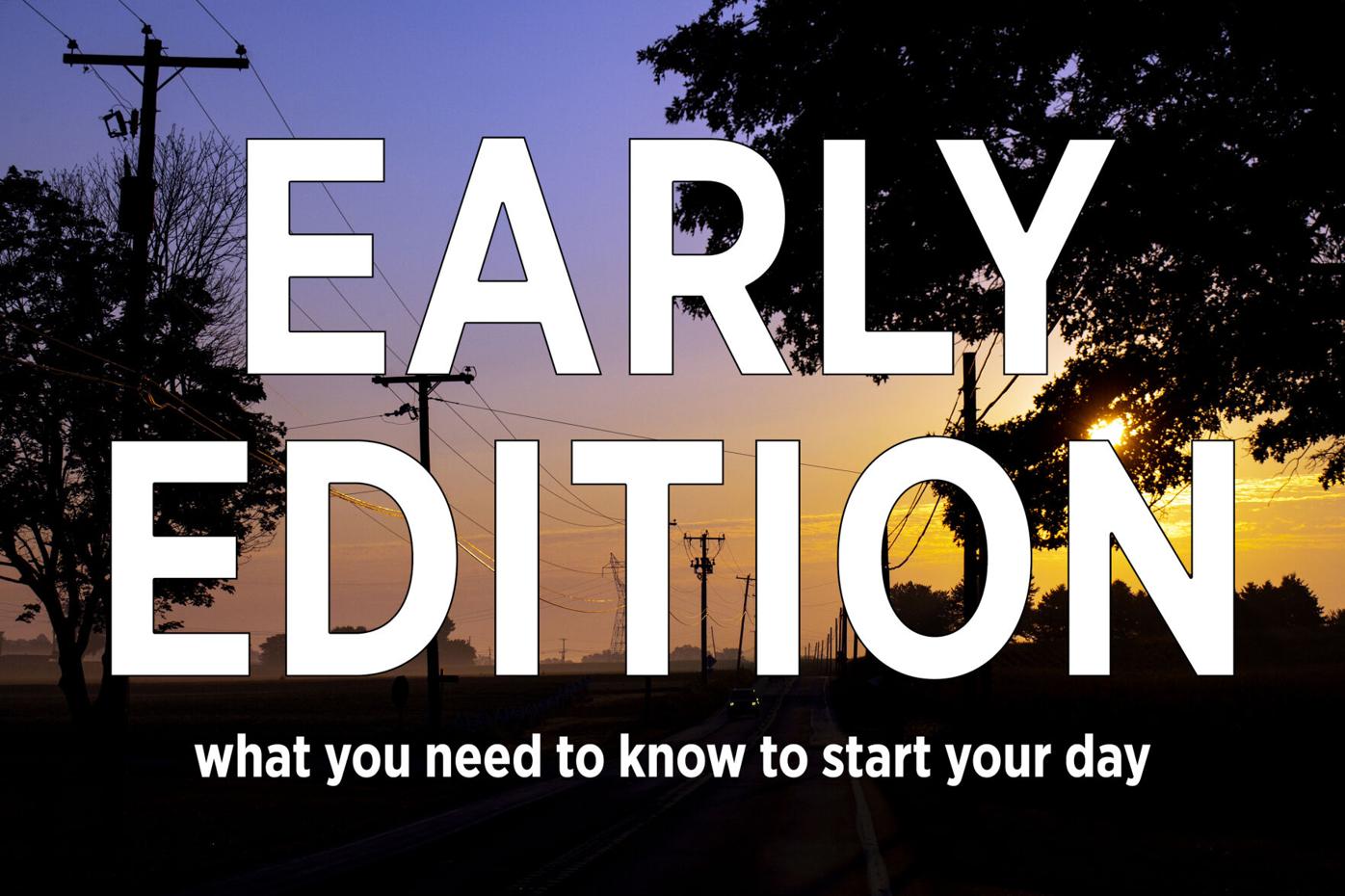 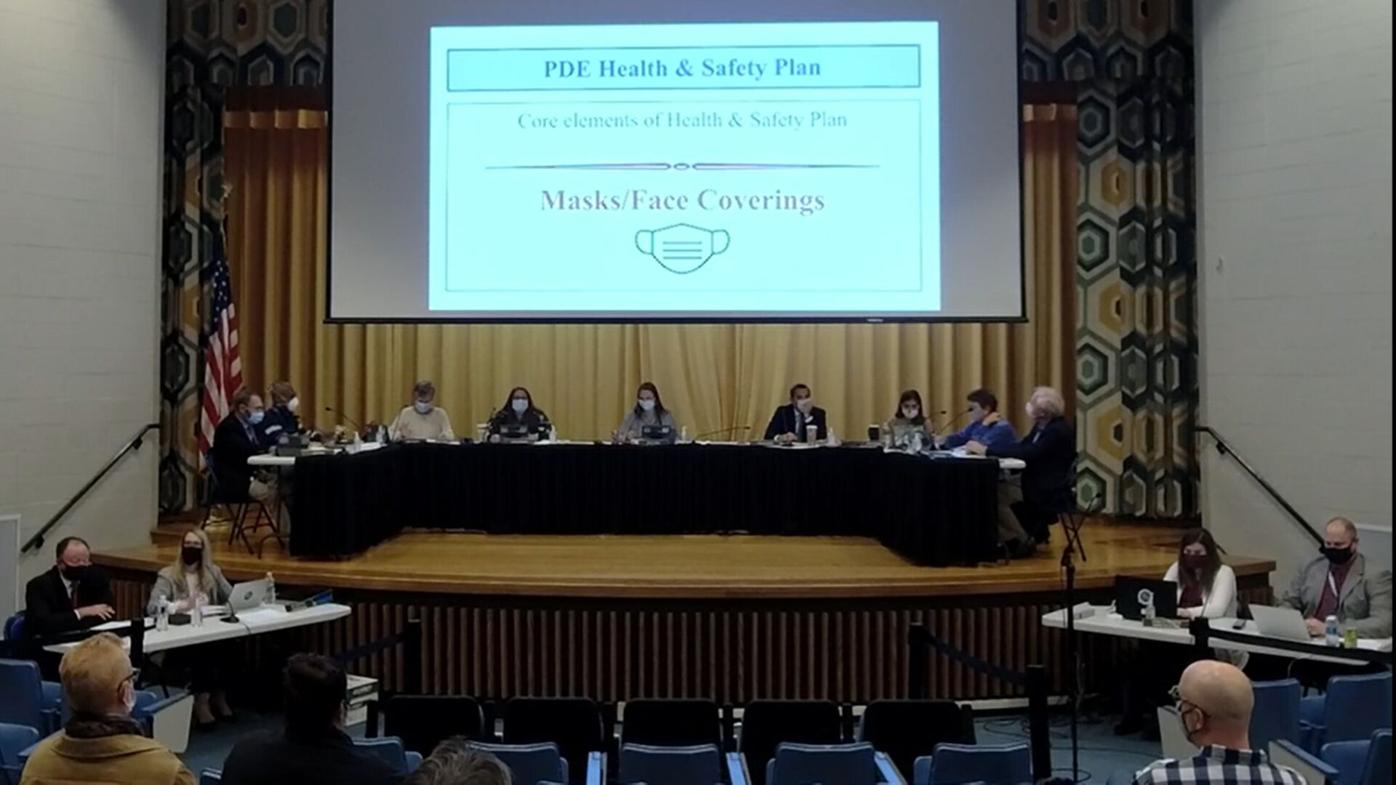 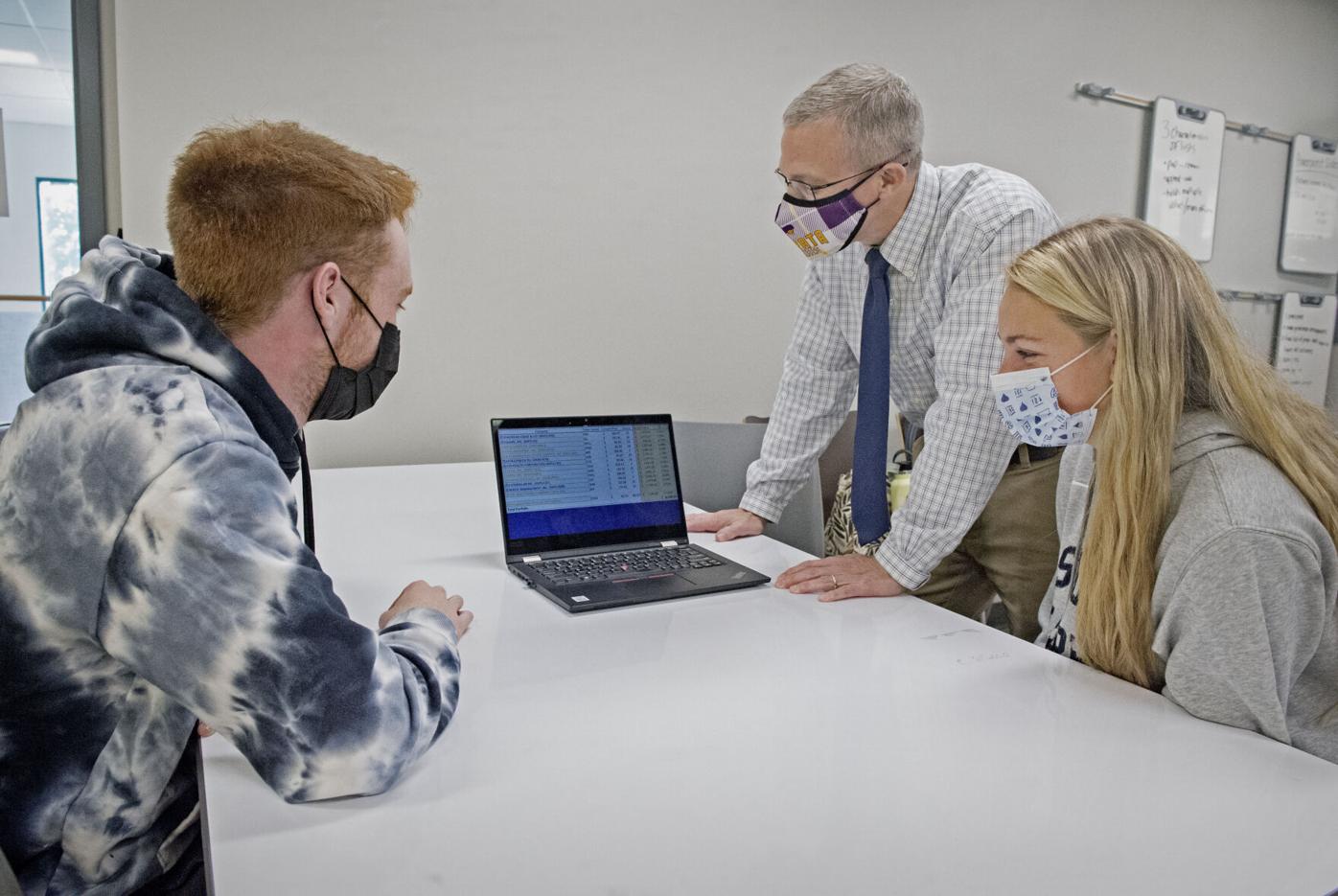 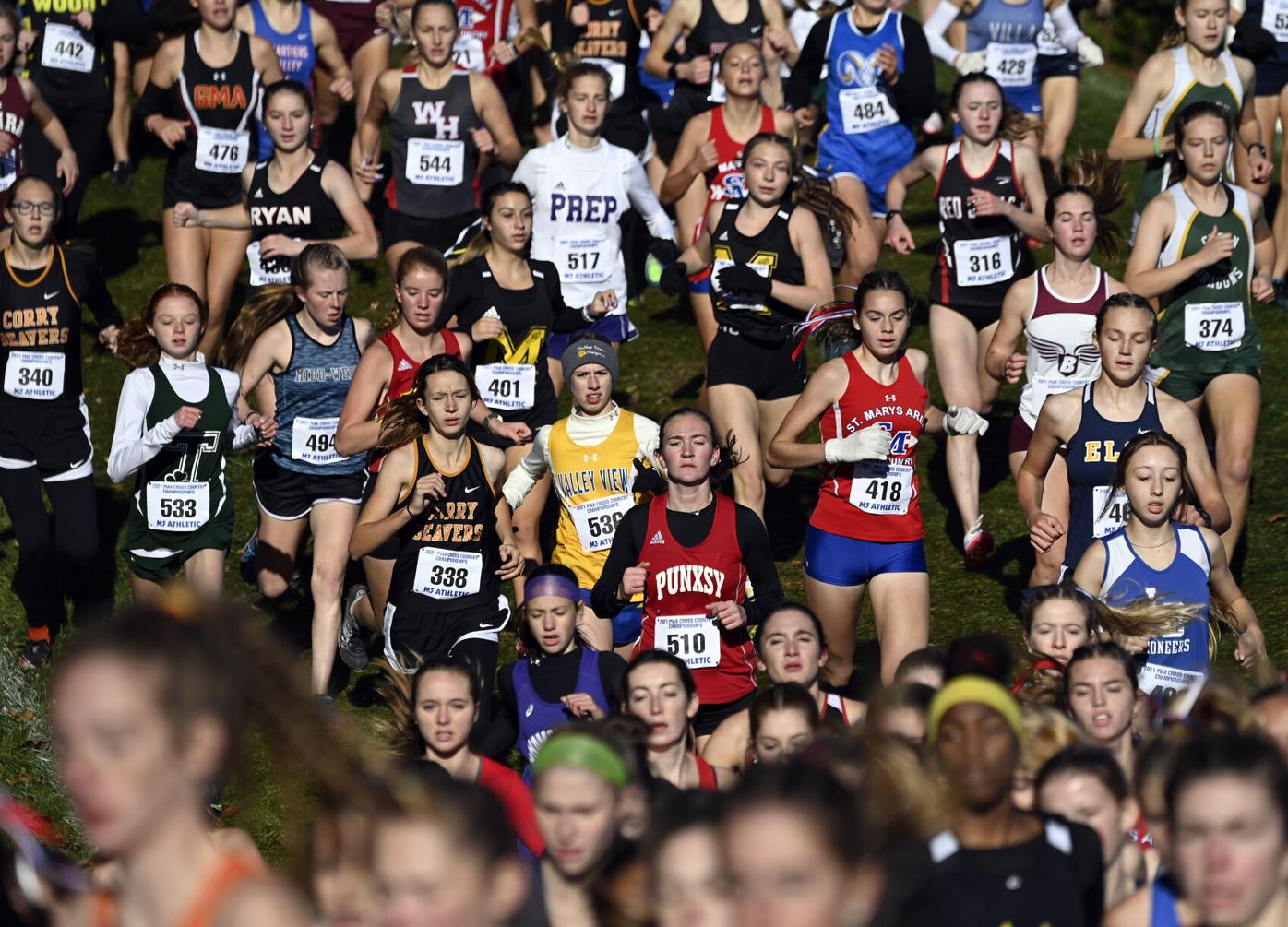 Elco junior Isabel Zwally and Lampeter-Strasburg junior Aubrey Magagna, on the right side of the frame in the 2A race during the PIAA cross country championships at the Parkview course in Hershey Saturday Nov. 6, 2021. 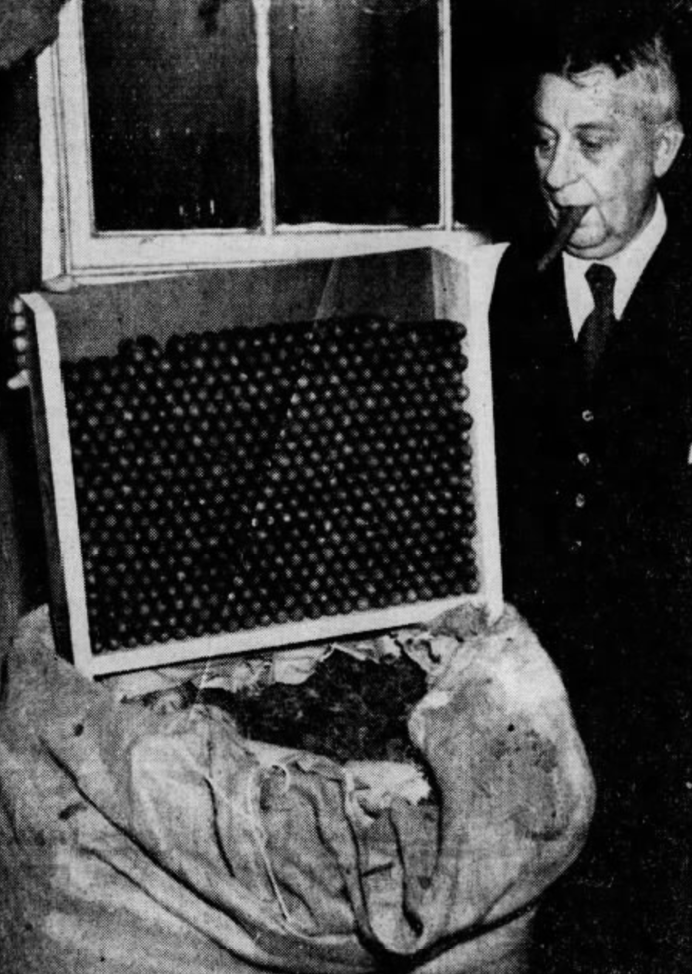 Horace Renninger, superintendent of the new cigar-making operation at the Lancaster County Tobacco Growers' Cooperative on Water Street, displays some of the first cigars to roll out of the co-op's production facility in November 1946.

Clear, chilly day ahead for Lancaster

Today will be mostly sunny with a high near 48.

No rain is expected and wind gusts will be about 6 to 10 mph, according to the National Weather Service in State College.

Temperatures will warm up over the next few days, peaking on Thursday with a high of 66, before dropping back into the 40s on Friday and Saturday.

Manheim Township school board votes to keep mask requirement, but how long could it last?

During a special meeting that lasted more than three and a half hours Monday night, the Manheim Township school board voted to maintain their current mask policy.

But, after the election earlier this month, the school board will shift from a 7-2 Democratic majority to a 6-3 GOP majority. The decision could be reversed in a few weeks.

About two dozen residents spoke to the school board about masks during the meeting's public comment section.

Ephrata high school students learning about the stock market decided to put real money on the line in a series of investments.

The Mounts Fund, an extracurricular club at Ephrata High School, received the seed money from the Ephrata Area Education Foundation.

“Students learn about the stock market in class, but the club teaches them how to invest real money in real companies,” the group's advisory Larry Hagen said.

Catch all the all-stars

Check out this season's L-L League all-stars below, including girls soccer, field hockey and more.

Looking back at Lancaster

Take a trip back through Lancaster history with Lancaster That Was, exploring the archives of LNP | LancasterOnline.

From Lancaster County tobacco growers becoming the first in the country to control their product "from seed to smoker" to irate letters to the editor about long-haired men.

Lancaster County native Jonathan Groff will be one of the producers of a documentary slated to air next year on HBO, according to Playbill.com.

He'll also be in the documentary, which will feature performances and behind-the-scenes moments from "Spring Awakening," a Broadway musical Groff co-starred in,

Monday was the 15th anniversary of the Tony Award-winning rock musical, which also featured Lea Michele and John Gallagher Jr.

- 'Whose Line' improv comedians to perform at Hershey Theatre

- 'He loved to be connected with communities': Lancaster pediatrician who died after hit-and-run remembered as giving, helpful