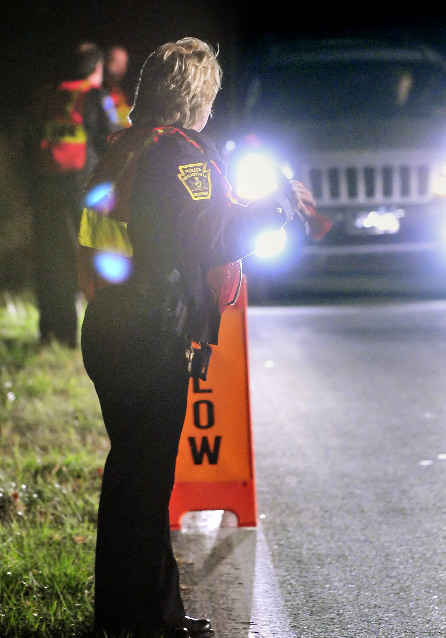 An officerchecks out the next "customer." (Blaine T. Shahan/Sunday News) 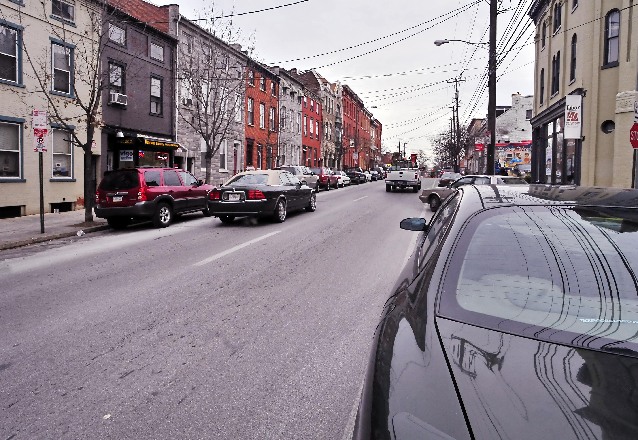 An officerchecks out the next "customer." (Blaine T. Shahan/Sunday News)

Police departments in Lancaster County and the surrounding region will be conducting sobriety checkpoints and roving DUI patrols during the St. Patrick’s Day holiday.

While the Center for Traffic Safety defines the holiday as lasting from 6 p.m. March 16 to 5:59 a.m. March 18, police forces in Adams, Lancaster and York counties will conduct impaired driving enforcement beginning Friday.

“St. Patrick’s Day should be a fun holiday for our community members, but we expect everyone to take responsibility for their actions,” Barbara Zortman, director at the York County-based Center for Traffic Safety, said in a press release.

“It’s as simple as this: If you plan on drinking, plan on not driving,” she said. “Call a local taxi or car service, or designate a sober driver before the celebrating begins.

Nationally, 59 people died in drunk driving-related crashes during the 2017 St. Patrick's Day holiday, according to PennDOT data cited by the Center for Traffic Safety.

With the increased presence starting today, Zortman said drivers should be patient at the potentially life-saving checkpoints.

“If law enforcement is on that roadway it is because crash data has shown that it is a high-incidence roadway for impaired driving related crashes,” she said in the press release. “It may cause a slight delay in your plans, but it’s one that could save your life.”

The Latest: White House bans travel to the US from Brazil