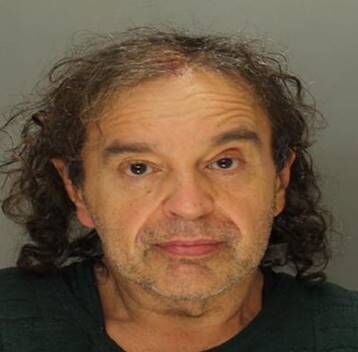 Lawrence E. Flowers, 59, of the 2100 block of Bald Eagle Road in Drumore, was charged on September 13, 2021, and arrested sometime the next day with attempted homicide, aggravated assault and other related charges, according to court documents. 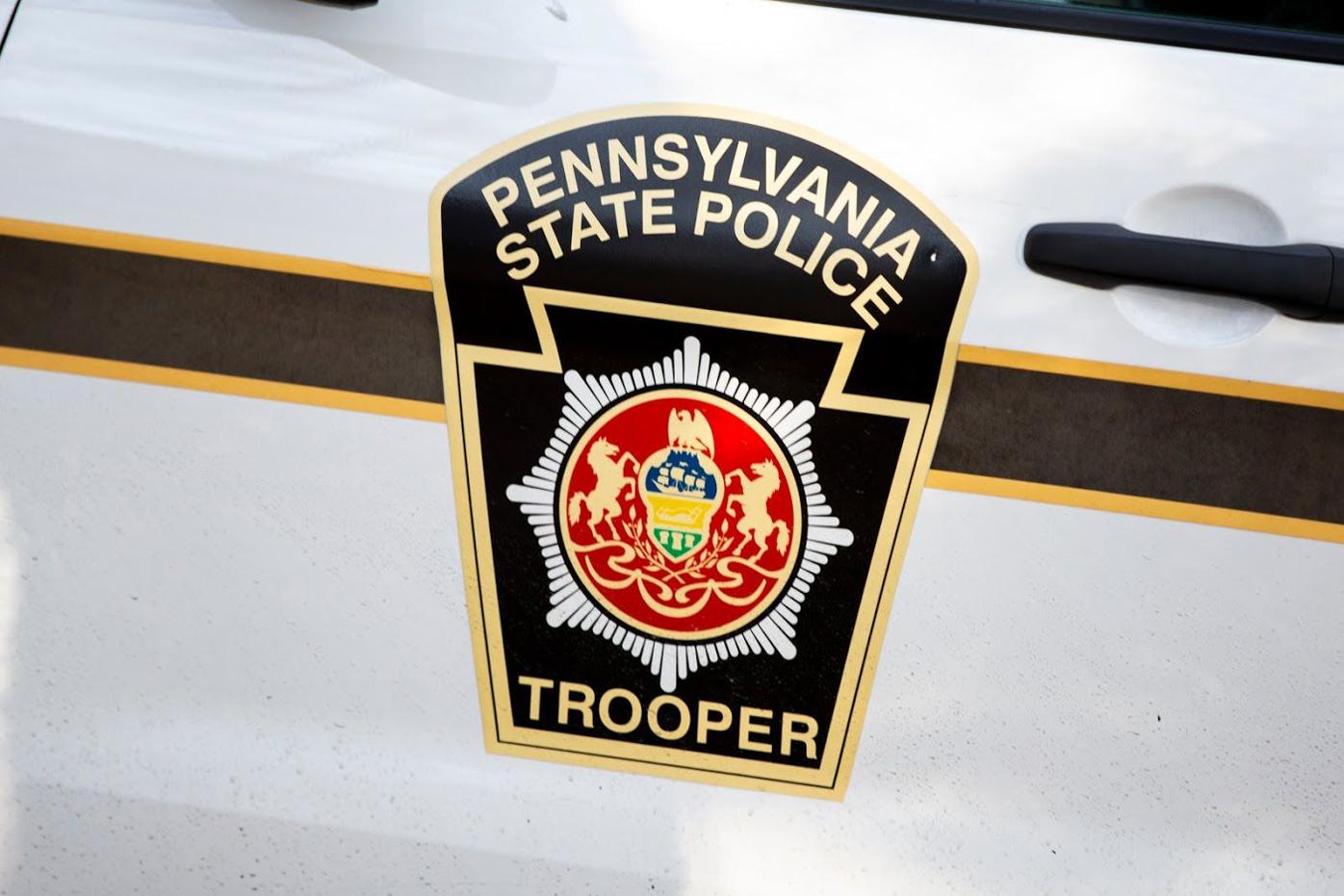 Lawrence E. Flowers, 59, of the 2100 block of Bald Eagle Road in Drumore, was charged on September 13, 2021, and arrested sometime the next day with attempted homicide, aggravated assault and other related charges, according to court documents.

A Drumore Township man was charged with attempted homicide after he shot at people in a truck on a July afternoon, according to Pennsylvania State Police.

Lawrence E. Flowers, 59, of the 2100 block of Bald Eagle Road in Drumore, was charged on Monday and arrested sometime in the early morning Tuesday, according to court documents.

He's charged with attempted homicide, aggravated assault, discharging a weapon into an occupied structure and eight misdemeanors for terroristic threats and recklessly endangering another person, according to court dockets.

Flowers is accused of shooting his .38-caliber revolver into a windshield of a truck that was driving in reverse to get away from him, according to an affidavit of probable cause. At least two people were in the truck at the time, but no one was hit by the gunfire.

The shooting happened on July 16 around 11:39 a.m. in the 100 block of Locust Lane in Providence Township, police said.

According to witnesses, a man with a blond or grey mullet, wearing a neon construction shirt, was holding a silver gun in his right and and pointed it at a truck that was driving in reverse, police wrote in the affidavit. Flowers was identified as the shooter.

The driver of the truck told police he was taking a nap in the parked Chevrolet Silverado outside of a house that he had brought two friends to, according to the affidavit. He told police he woke up to Flowers walking outside of the house yelling "get out of here" and pointing a gun to a woman's head.

According to witnesses, this was after Flowers showed up to the house moments earlier, threating several others who were inside.

As he walked the woman out of the house, waving a gun, he told the her, "I'll blow your brains out," the driver told police.

Other people who were in the house when Flowers arrived told police he pistol whipped another man and then put a gun to another woman's head, asking if she thought it was a game, according to police. At one point, he stuck the gun inside a man's mouth and asked, "should I do it?"

Police first reviewed surveillance video on August 2, and interviewed witnesses later in the month. Officers met with Flowers on August 31 and witnesses identified him as the shooter in the first two weeks of September, before charges were filed on September 13.

Flowers is currently in Lancaster County Prison with bail denied, according to court documents. He has a preliminary hearing at 1:30 p.m. on September 22, in front of District Judge Stuart Mylin.

A Lancaster man led police on a high-speed chase with multiple children in the car, placing …

A Kansas man kidnapped a woman, then held her for days in a Dauphin County motel as he repea…

Unknown thieves stole thousands of dollars in cash and items, along with a handgun, in Warwick Township early Tuesday morning, according to No…

Motorcyclist was drunk, speeding during crash that threw him into van, destroyed motorcycle: police

A motorcyclist reached speeds of more than 130 mph before crashing twice on Route 30, the second collision propelling him into another vehicle…