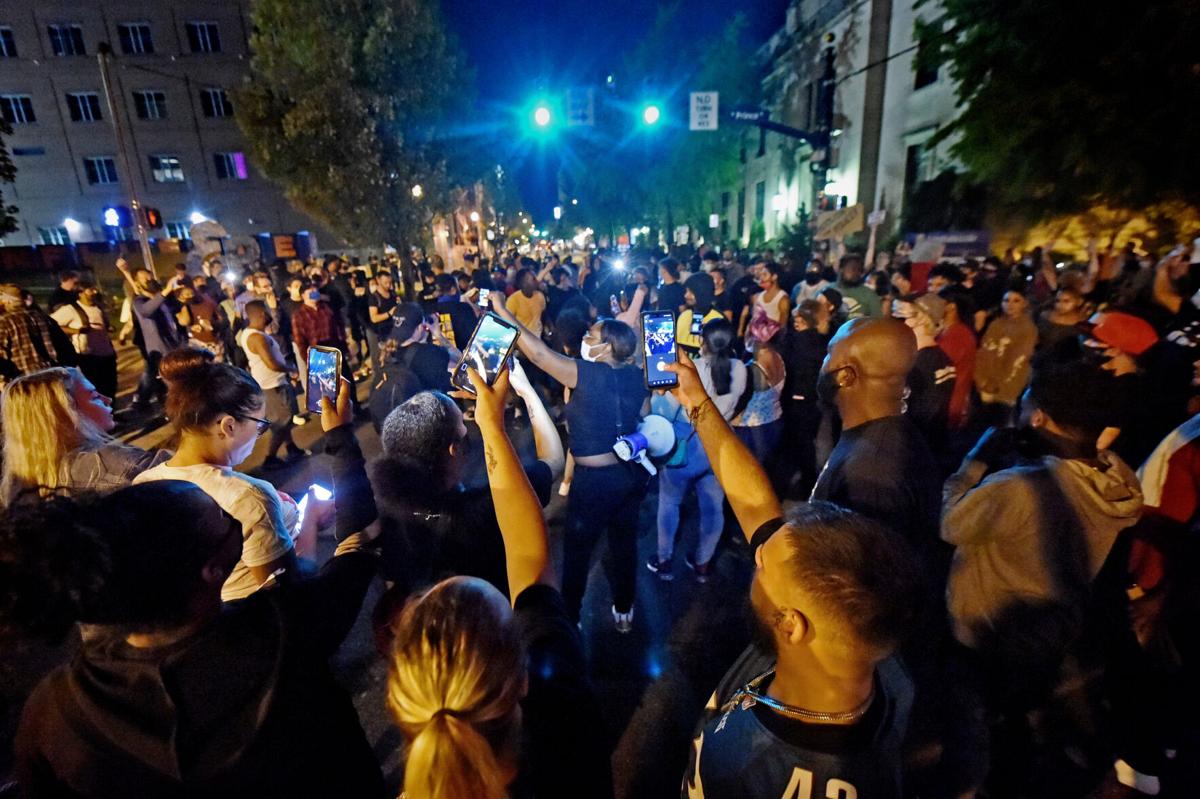 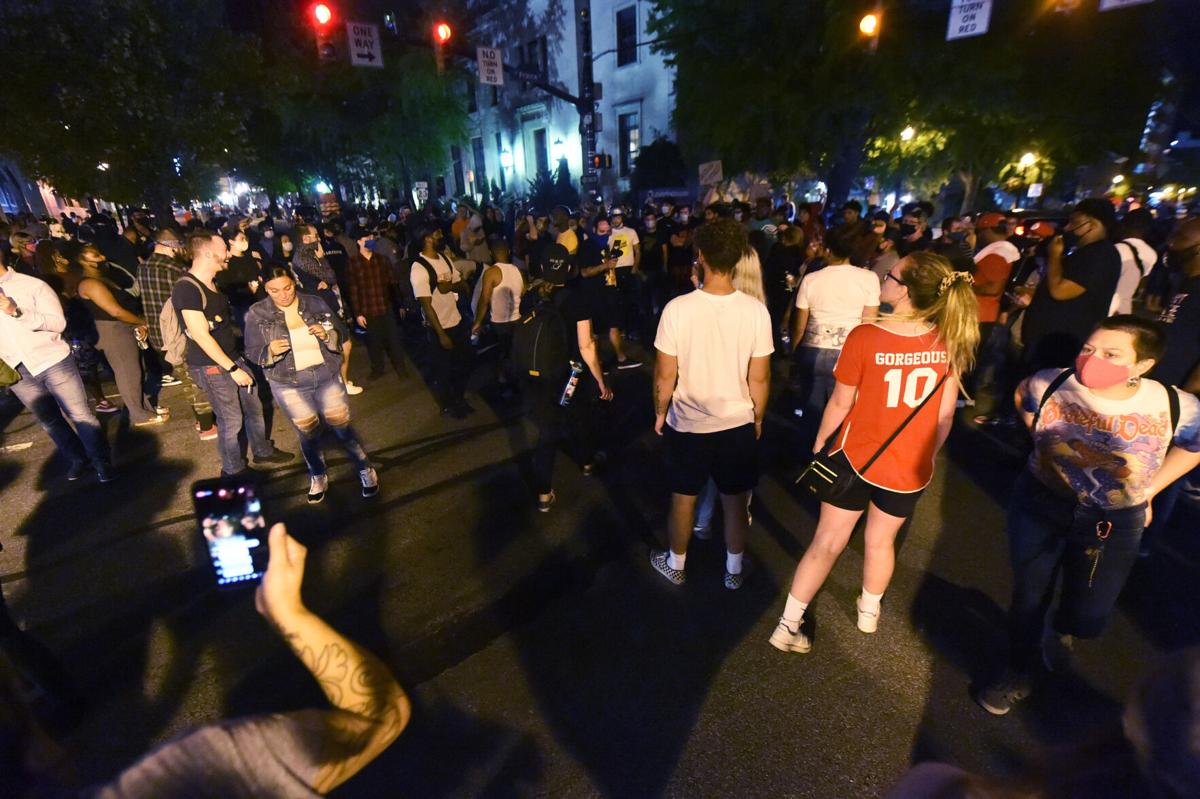 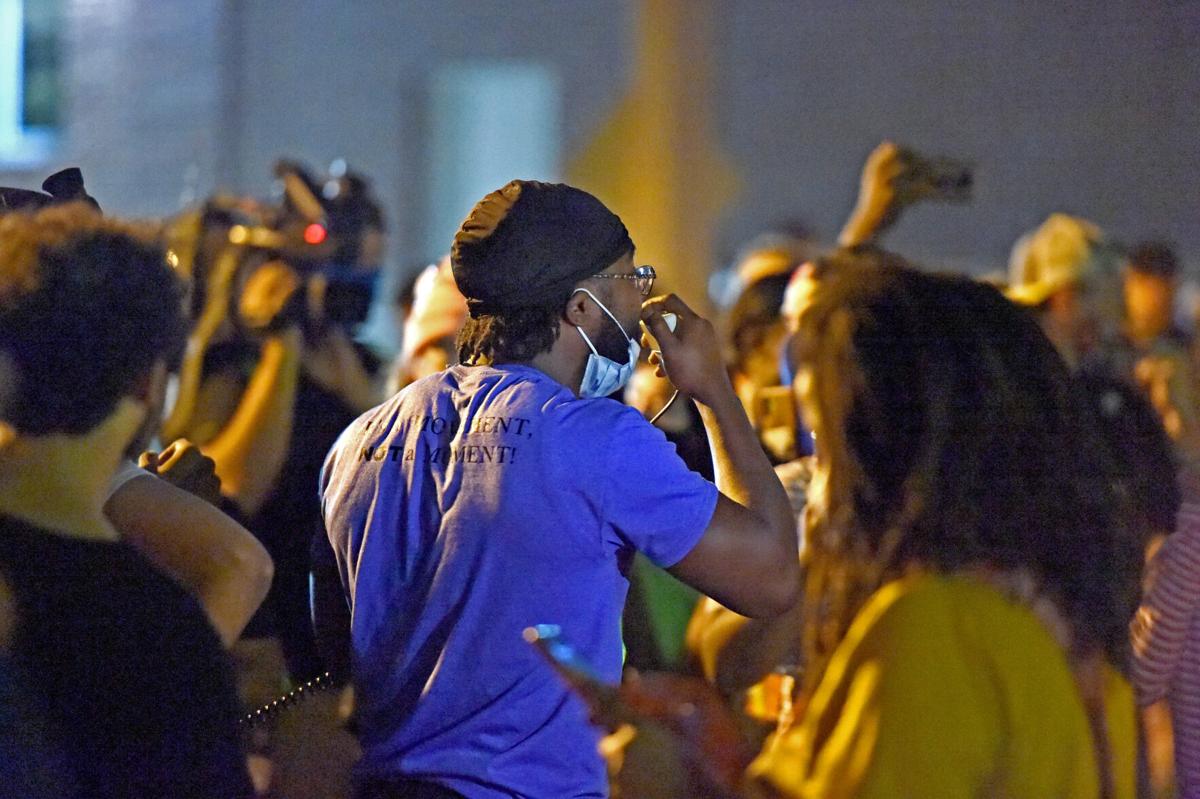 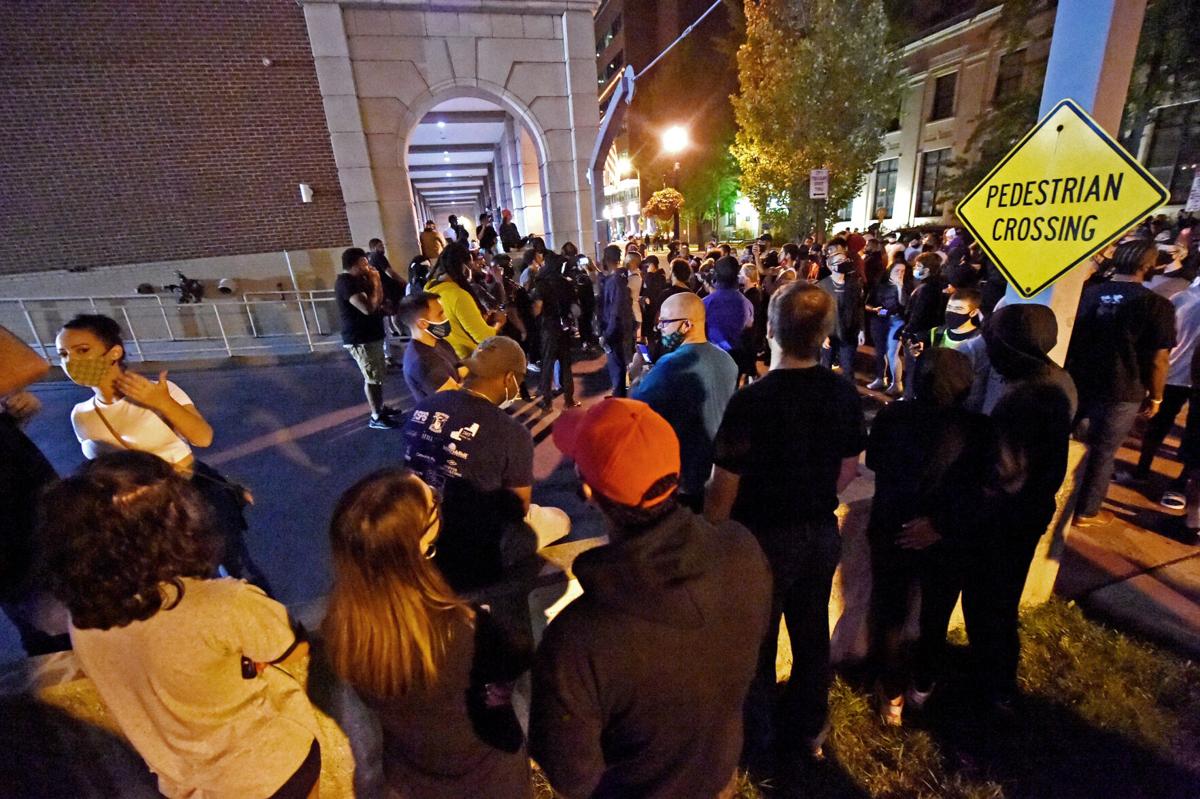 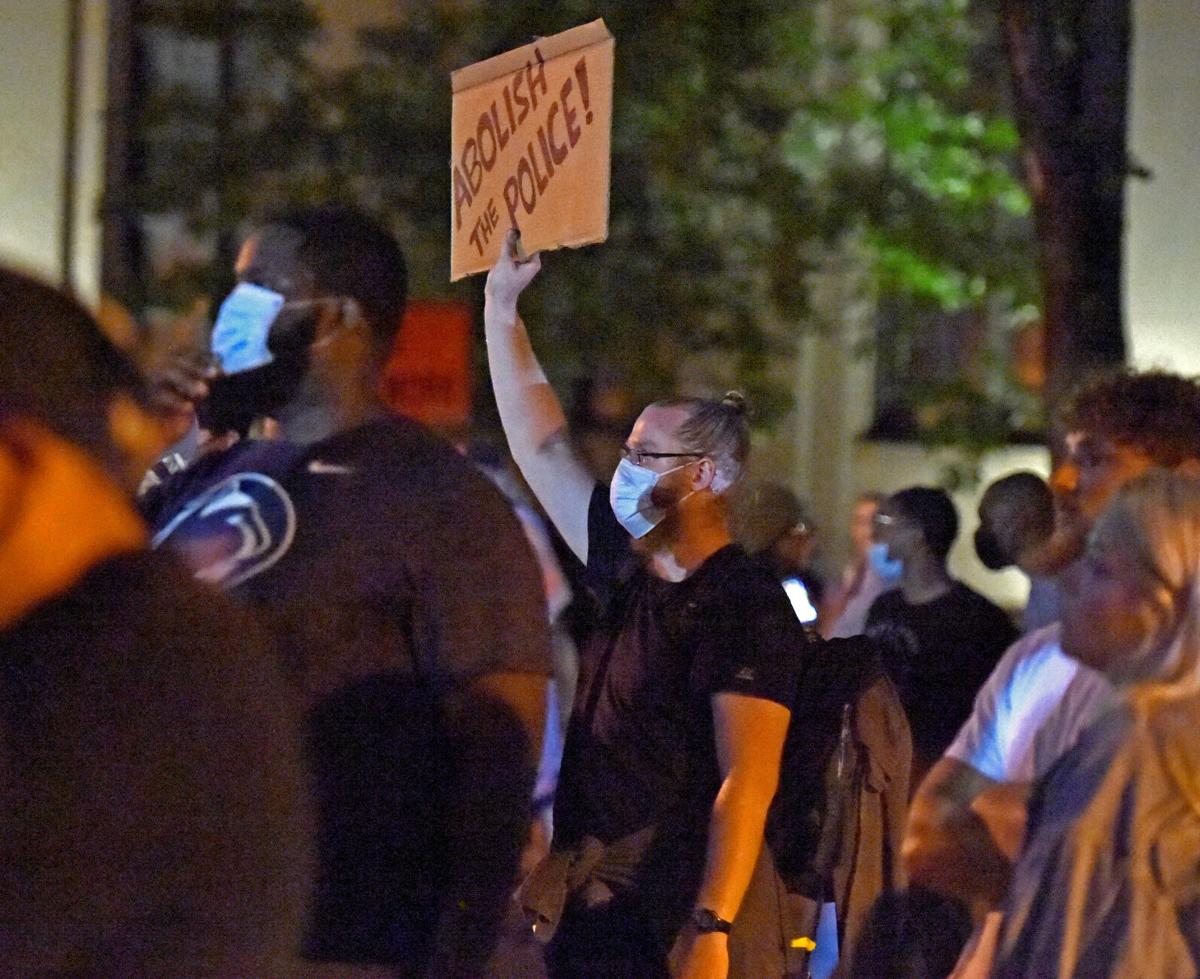 Dozens of charges were dropped, and others forwarded to Lancaster County Court, during preliminary hearings Monday for most of the protesters arrested following the police shooting death of 27-year-old Ricardo Muñoz last month.

- Christopher Vazquez, 31, is charged with reckless burning or exploding, institutional vandalism, failure to disperse upon official order, riot, and disorderly conduct. All of his charges were send to Lancaster County Court. He remains in Lancaster County Prison in lieu of $50,000 bail.

Vazquez is accused by police of causing nearly $30,000 damage to police vehicles and buildings during protests downtown.

- Taylor Enterline, 20, had 9 of 14 charges withdrawn at her preliminary hearing including arson, institutional vandalism and criminal conspiracy. However, Roth held riot, failure to disperse, obstructing highways, disorderly conduct and trespassing charges against Enterline to county court. She has been free since her bail was reduced to $50,000 unsecured bail last month.

Enterline's attorney, Douglas Cody, argued to have a riot charge dropped, adding his client was being charged due to "tangential stuff" she had nothing to do with, such as the acts of vandalism that occurred that night.

Roth said while the definition of riot was "a pretty low bar for such a serious charge," he would hold the charge to county court due to the legal description.

The nine preliminary hearings held Monday were related to protests following the Sept. 13 police shooting death of Muñoz in the 300 block of Laurel Street.

Seven other cases related to the protests were waived to court with numerous felony and misdemeanor charges dropped:

- Barry Jones, 30, had charges of failure to disperse, obstruction of highways, disorderly conduct and defiant trespass waived to county court. A total of10 other charges, including criminal conspiracy, were withdrawn.

- Talia Gessner, 18, had charges of failure to disperse, obstruction of highways, disorderly conduct, defiant trespass and dangerous burning, waived to county court. A felony arson charge was changed to a summary charge of dangerous burning. Institutional vandalism and rioting charges were dropped, among others.

- Yoshua Montague, 23, had charges of firearms not to be carried without a license, riot, obstruction of highways, disorderly conduct, trespassing and dangerous burning waived to county court. Nine of 15 charges were withdrawn and one charge of criminal conspiracy was changed to dangerous burning, a summary offense.

- Kathryn Patterson, 20, had charges of riot, failure to disperse, obstruction of highways, disorderly conduct and trespassing waived to county court. Nine other charges, including arson, were withdrawn.

- Matthew Modderman, 31, had charges of failure to disperse, obstruction of highways, disorderly conduct and trespassing waived to criminal court. Nine other charges, including riot, arson and institutional vandalism – all felonies – were withdrawn. Modderman is a former employee of LNP | LancasterOnline as a client services representative in the Client Solutions department.

- Dylan Davis, 28, had charges of riot, failure to disperse, obstruction of highways, disorderly conduct and dangerous burning, waived to county court. The dangerous burning charge was previously an arson charge before being changed in court.

All cases have been tentatively scheduled for formal arraignment in Lancaster County Court on Nov. 13, according to a court docket.

Is a new jail on the way in Lancaster County? Prison officials discuss 'real estate matter'

Editor's Note: A previous version of this article incorrectly listed the members of the prison board.