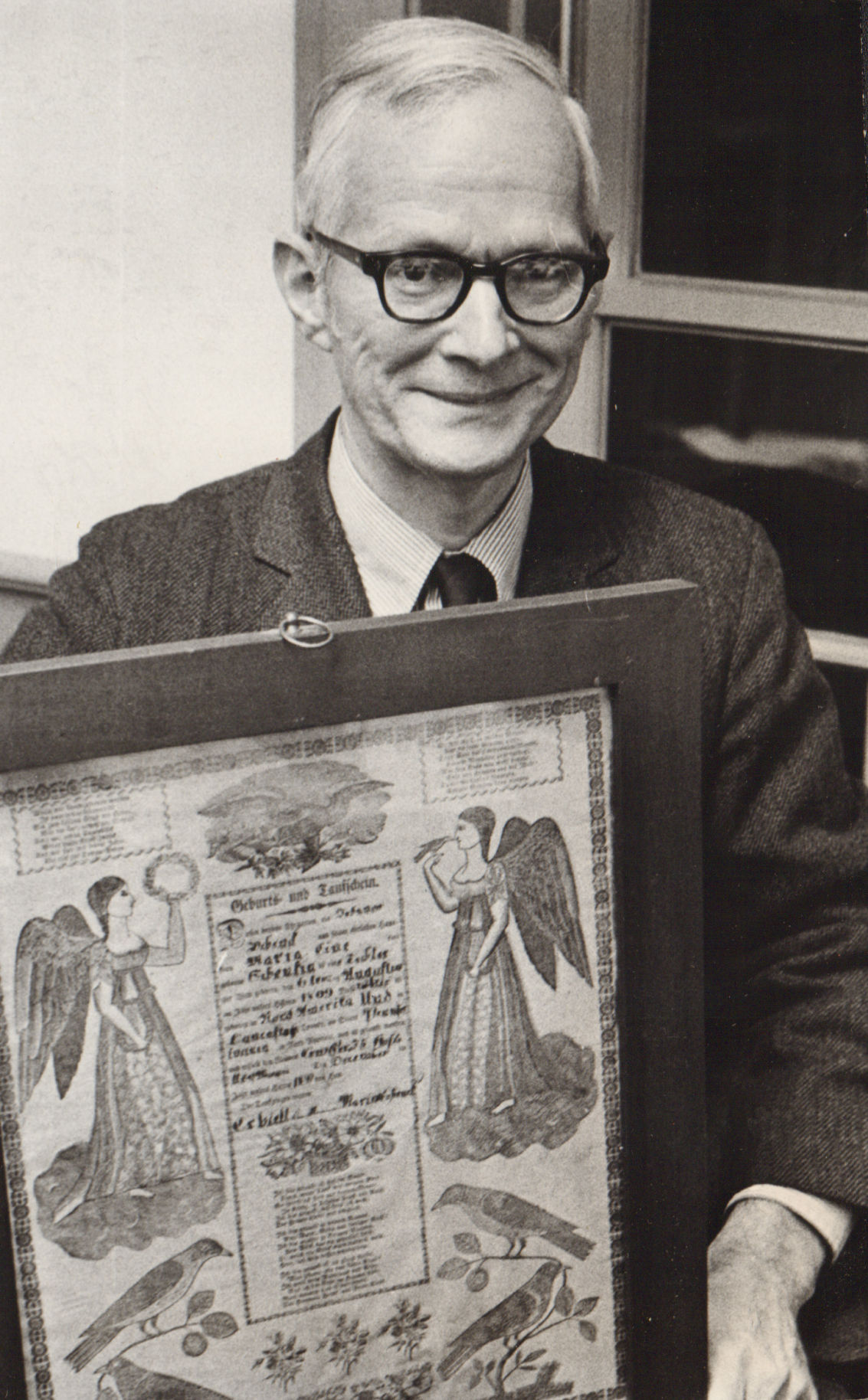 Folklife scholar Don Yoder holds an example of printed fraktur, one of the earliest color prints done in America, dated about 1848, in this LNP file photo from 1974. 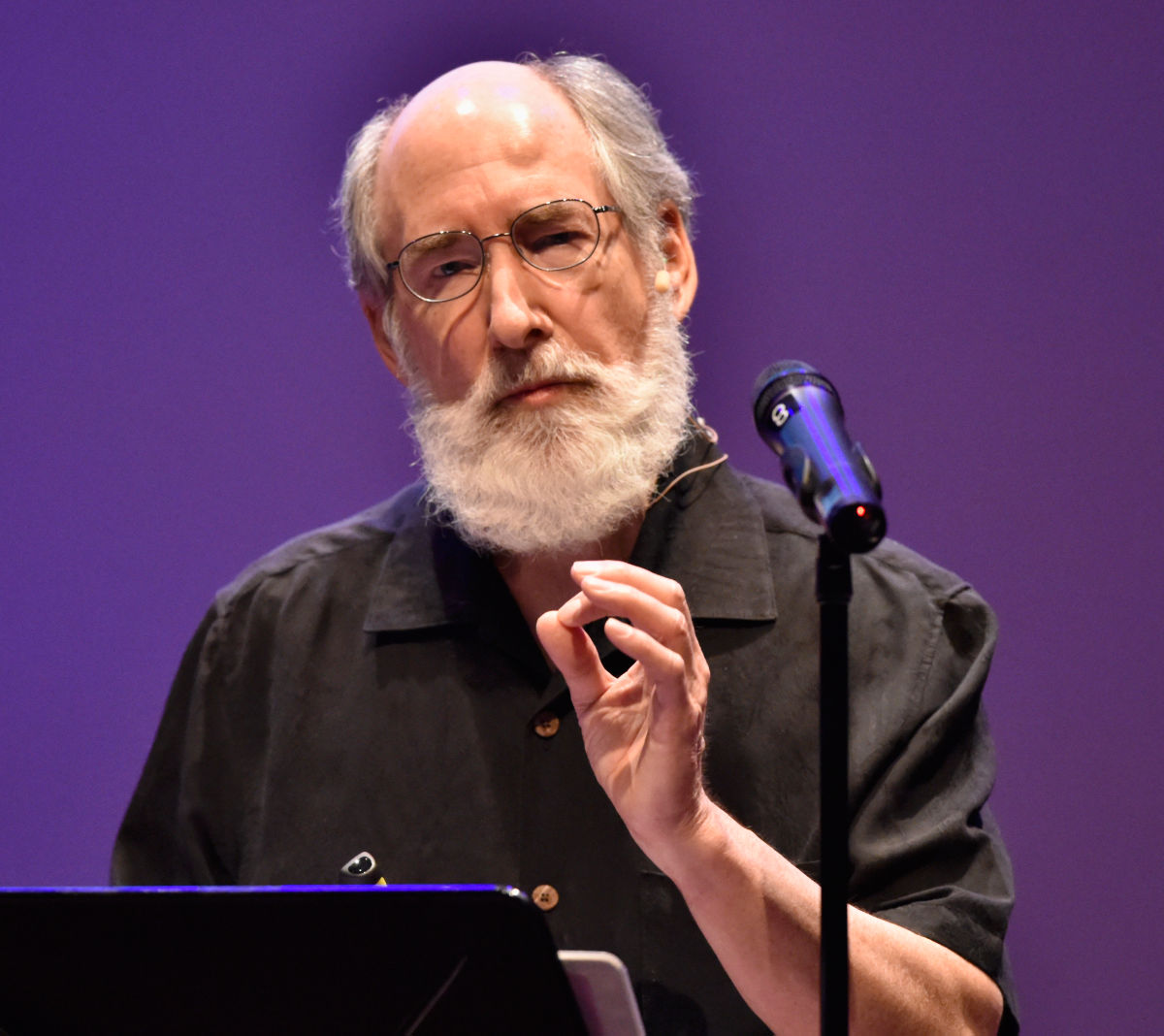 Professor Mark Louden of the University of Wisconsin. 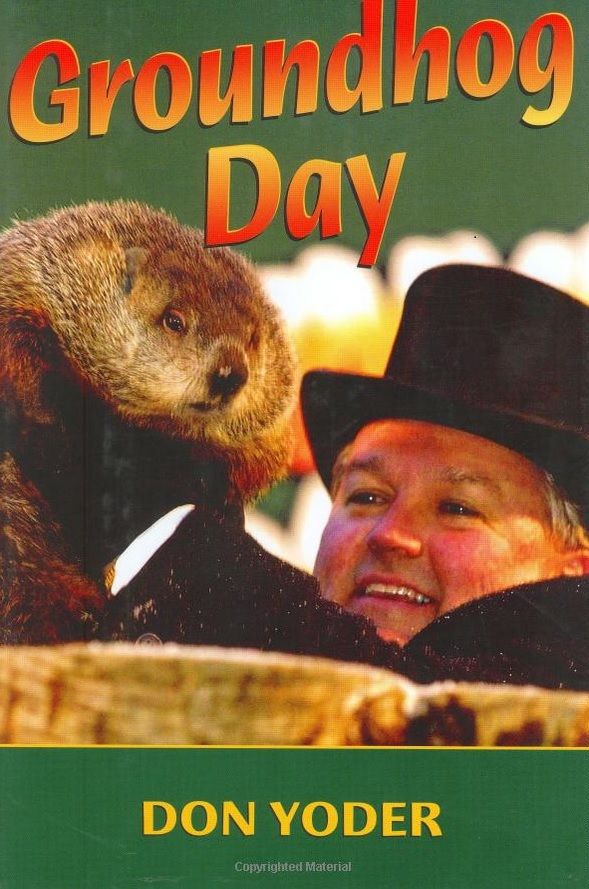 Groundhog Day, Don Yoder's 2003 book on the origins of the popular holiday.

Folklife scholar Don Yoder holds an example of printed fraktur, one of the earliest color prints done in America, dated about 1848, in this LNP file photo from 1974.

Professor Mark Louden of the University of Wisconsin.

Groundhog Day, Don Yoder's 2003 book on the origins of the popular holiday.

If you are interested in Pennsylvania Dutch culture and folklore, chances are you have heard of Don Yoder.

“In many ways he was the ‘dean’ of Pennsylvania Dutch studies,” said Don Kraybill, the nationally known expert on Amish life and senior fellow at the Young Center for Anabaptist and Pietist Studies at Elizabethtown College.

Yoder, 93, died Tuesday at his Chester County home. A cousin, William Woys Weaver, told the Reading Eagle that Yoder apparently had an aneurysm — a bulge in the wall of a blood vessel, typically in the brain.

“Collectively, what those guys did was phenomenal,” said Mark Louden, a professor at the University of Wisconsin.

“At the time, it was the first folk festival in the country,” Yoder told the Philadelphia-based publication MainLine Today in 2010. The annual event now stretches for nine days and draws more than 100,000 people from across the world.

He also helped found the American Folklife Center at the Library of Congress.

“Don Yoder’s passing truly marks the end of an era in the field of Pennsylvania German studies,” said Carolyn Wenger, archivist, editor and curator at the Lancaster Mennonite Historical Society.

Yoder mentored Donald Durnbaugh, one of the first four fellows at the Young Center, its director, Jeff Bach, said.

“All of the museums and historical societies in our area, especially the ones that deal with religious traditions, owe a debt of gratitude to Don Yoder,” Bach said.

“It’s a great loss,” said C. Richard Beam, director of the Center for Pennsylvania German Studies at Millersville University and a retired Millersville professor. “He was a leader.”

Beam and his wife saw Yoder just recently, at a meeting of the Pennsylvania German Society in June, so his death came as a shock, Beam said.

Yoder taught for 40 years at the University of Pennsylvania. There, he founded the first graduate Folklife Studies program in the U.S. He retired in 1996, but remained an active scholar.

Louden called Yoder “my role model as an academic and as a human being.”

Yoder had a warm, soft-spoken personality and a great sense of humor, he said.

“I’ll miss him incredibly,” he said.

Yoder was a talented academic popularizer, Louden added. In books, articles and presentations, he corrected misconceptions about Pennsylvania Dutch life that were propagated by the media and the tourism industry.

Among his books is 2003’s “Groundhog Day,” an account geared to a general audience of the holiday’s origin in Pennsylvania Dutch folklore.

Louden said his own forthcoming book, “Pennsylvania Dutch: The story of an American Language,” is dedicated to Yoder, who read the final draft and gave it a “thumbs-up.”

Yoder’s interest in Pennsylvania German culture started early, Louden said: He was born in Altoona in 1921 to a Pennsylvania Dutch father and a Quaker mother. (He would have turned 94 on Aug. 27, Louden noted.)

Many people think of “Pennsylvania Dutch” as equivalent to “Plain Sect” or “Amish,” but the term is much broader, Louden said.

For them, the early 20th century was a time of assimilation into the mainstream English-speaking culture. Yoder recognized it was the “twilight” of an era and “threw himself headlong” into the task of preserving a folk culture that was disappearing, Louden said.

Said Kraybill: “He will be greatly missed among the circle of scholars who study Pennsylvania Dutch language and lore.”

Arrangements for a memorial service are pending and will be announced soon, the Reading Eagle said.