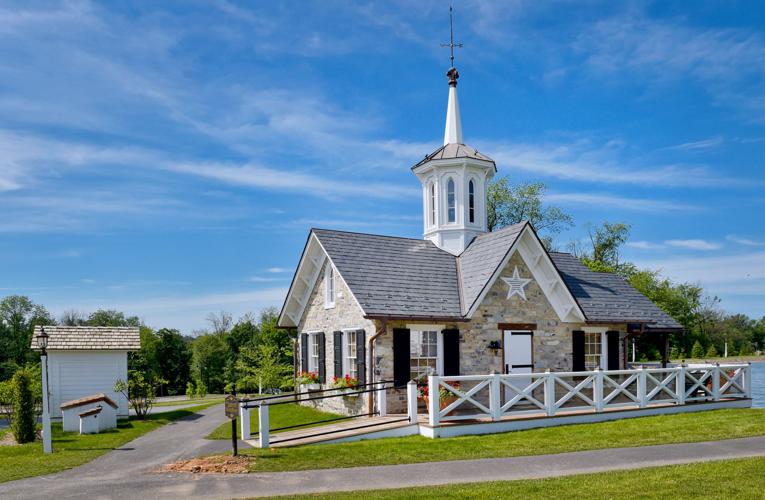 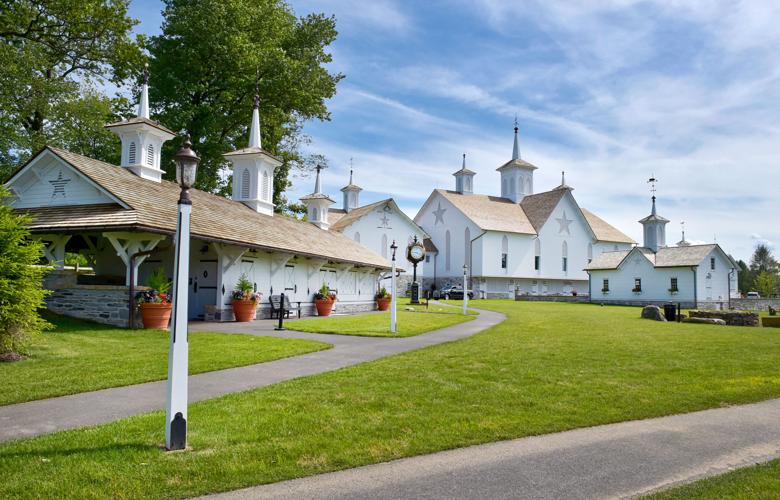 On the eve of its annual meeting, Discover Lancaster canceled the event Wednesday after facing criticism for scheduling it at Star Barn Village at Stone Gables Estate, which prohibits marriage-related services for same-sex couples.

In spite of the victory claimed by grassroots organizers who oppose the Star Barn's policy, a demonstration in support of LGBT antidiscrimination legislation will go on as scheduled today, they said.

In a statement Wednesday, Discover Lancaster’s communications director, Joel Cliff, said the board of the tourism marketing agency decided to cancel the annual meeting planned at the Elizabethtown event venue.

Cliff cited “escalating media and online discussions” that have made it “unlikely that this year’s Annual Meeting will be able to fulfill its purpose of celebrating our tourism community and our award winners.”

Later, the organization stated that “in canceling the event, we hope to create some time and space for future opportunities where the industry can discuss its differing perspectives on this matter in a respectful and productive manner.”

Refunds will be issued

Cliff confirmed the meeting would not be rescheduled and refunds would be issued to those who purchased the $40 tickets.

"Any beliefs that are in direct opposition to our constitutionally-protected right to the free exercise of our religion we cannot be a participant of on the property," Abel said in a statement to LNP last week.

In a letter Wednesday morning before the announcement of the cancellation, Abel said he and his company, Stone Gables Estate, were “being discriminated against, judged and condemned for our faith beliefs and our freedom to live them out in our lives.”

Abel did not immediately respond to a phone call seeking comment Wednesday afternoon.

Protest will go on

A demonstration against the Star Barn's policy and in support of state and federal legislation against LGBT discrimination will go on as scheduled, but at a new location — Elizabethtown Square at 1 N. Market St., at 11 a.m.

“While we are thrilled by this victory, this was never simply about Discover Lancaster or The Star Barn," a written statement by organizers with the group Lancaster Stands Up. "We will still hold our rally (Thursday) to raise awareness for the need for Statewide — and FEDERAL — protections for” the LGBT community.

Millner added that she will no longer be a partner business with Discover Lancaster following the incident.

"Our end game here is legal protection for” LGBT people in Pennsylvania.

"We seek and support a Lancaster County free from discrimination and one with equal access, no matter who we are or who we love," Sorace said at a city council meeting Tuesday evening.

In a letter to Discover Lancaster on Monday, Lehman said holding the event at the Star Barn would put Lancaster County "at risk of damaging its image as a welcoming community and be viewed as one that is intolerant."

In a separate letter to the group on Wednesday, Lehman applauded the cancellation.

"I support the board’s decision and I’m grateful for the opportunity to share some thoughts on this important issue," he said.

Below is Discover Lancaster’s statement in full:

"The Board of Directors for Discover Lancaster has decided to cancel its 2019 Annual Meeting, scheduled for April 11th at the Star Barn in Elizabethtown, Pa.

Engaging in the recent dialogue surrounding the event has been vital and valuable for our organization.

However, the current dynamic of the escalating media and online discussions has also made it unlikely that this year’s Annual Meeting will be able to fulfill its purpose of celebrating our tourism community and our award winners.

In canceling the event, we hope to create some time and space for future opportunities where the industry can discuss its differing perspectives on this matter in a respectful and productive manner."

Faced with Star Barn controversy, Discover Lancaster refuses to take a stand, lets down some of its members [opinion]

It's been 154 years since Lincoln's funeral train passed through the county.