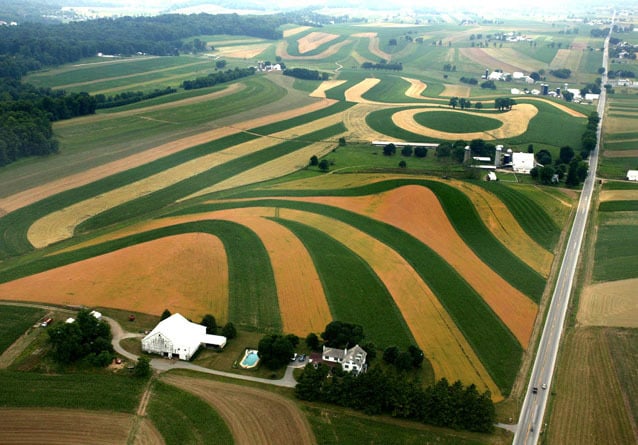 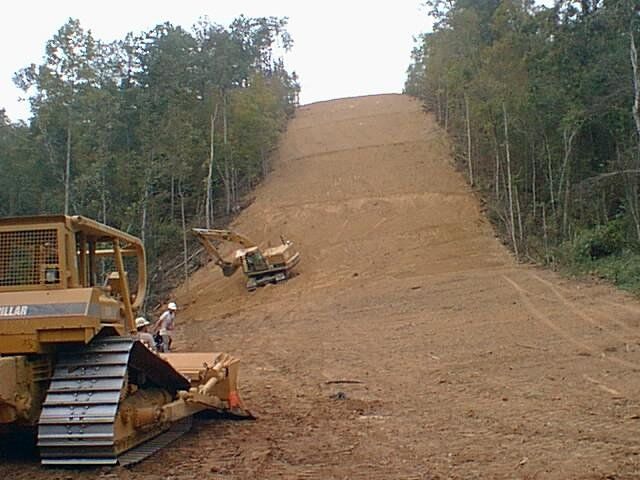 A decision on the controversial Atlantic Sunrise natural gas pipeline in Lancaster County may be delayed beyond July because of a slow regulatory process.

July is when Williams had originally hoped to start work on the proposed $3 billion project.

After more than 1,000 public comments about the proposed pipeline and some 60 route changes in Lancaster County, the Federal Energy Regulatory Commission is working on a preliminary environmental impact statement.

After that is issued, the public will have a chance to comment.

Oklahoma-based Williams hopes to build the 42-inch pipeline through 36.5 miles of Lancaster County.

While acknowledging it’s possible a decision may not come at all in 2016, Williams spokesman Chris Stockton said, “We’re still optimistic FERC will make its decision this year, hopefully as early as this summer.

“FERC’s review is extremely comprehensive. This is a large project, so it takes time for the agency to analyze and evaluate all of the various environmental issues.”

After the environmental impact statement is issued, it’s more than likely the regulatory commission will hold a round of public meetings in some of the counties affected by the 177-mile line that would transport Marcellus Shale natural gas in northeastern Pennsylvania to Eastern Seaboard markets and for shipment overseas where the gas would fetch a higher price.

Tamara Young-Allen, a commission spokeswoman, said it is too early to know if one of those public meetings will be in Lancaster County.

The commission staff will use these additional comments and analyses to prepare a final environmental impact statement — which is not open to public comment — to present to the commissioners.

The commission —  an independent regulatory body with five commissioners appointed by the president — would then vote to approve or deny Williams’ application for the pipeline, filed in March 2015. The project was announced by Williams a year earlier.

If approved, the commissioners may include conditions for the project or force a different route.

Young-Allen would not speculate on when the commission may act on the Atlantic Sunrise pipeline. “It really depends on the work load. They take their time before issuing an order,” she said.

Most of the more than 1,000 comments made to the commission so far are against the project and many are from residents of Lancaster County, which has been a hotbed of opposition.

The commission staff reads the comments, said Young-Allen, and a section of the upcoming environmental impact statement will address the issues raised.

“Quantity is not as important as quality. The issues that are raised will be the issues that will be addressed,  not if there are 50,000 letters saying I don’t want this in my backyard,” she said.

Letters about the project continue to drift in from Lancaster County.

For example, both the Lancaster County Conservancy  and Lancaster Farmland Trust have recently sent new appeals to the commission against the pipeline.

The conservancy’s new CEO, Philip R. Wenger,  asked the commission to consider Lancaster County’s unique investment in preserved forestland and farmland, which he said "make us different from many communities."

The public has invested more than $40 million in direct purchase costs and tens of millions to protect the last remaining forests and natural lands in the county, he said. The conservancy had earlier taken a stand that it is "opposed to pipelines or any intrusions that destroy natural lands or resources.”

Attorney Erik Jaffe noted efforts by the group and the Lancaster County Agriculture Preservation Board have preserved 103,000 acres with $330 million in funds or the value of lands donated by farmers for preservation.

Citing a study, “Beyond Food: The Environmental Benefits of Agriculture in Lancaster County,” the letter pegged the actual value of preserved land at between $17.5 billion and $114 billion.

The commission should view the study, the letter said, “to use in determining whether the proposed routing, or indeed, the project as a whole, makes economic sense and satisfies any reasonable cost-benefit analysis.”