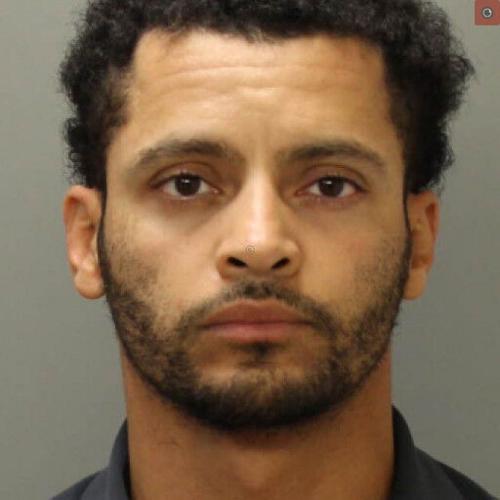 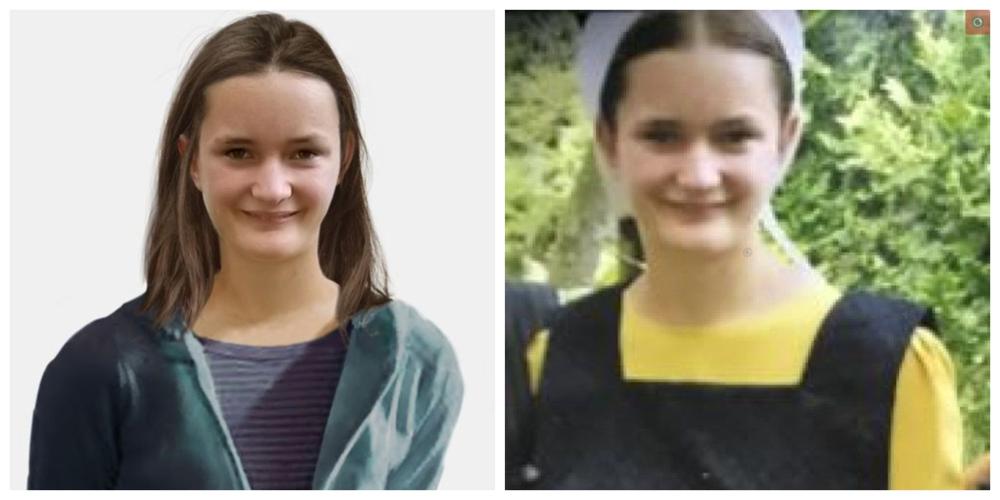 The Lancaster County District Attorney's Office is asking for more time to investigate if there are legal reasons that would allow it to seek the death penalty against the man charged with kidnapping and killing missing Amish teenager Linda Stoltzfoos last June.

Under state law, prosecutors must file notice of reasons to seek the death penalty - called aggravating circumstances - by a defendant's formal arraignment date. That's the proceeding at which a judge explains criminal charges to a defendant and when a defendant must indicate whether they understand them. Defendants also enter a plea.

Smoker, 34, of Paradise Township, was charged with homicide Dec. 21 - six months to the day the 18-year-old Stoltzfoos went missing while walking from church to her parents’ Upper Leacock Township home.

Her body has not been found.

District Attorney Heather Adams said a decision on the death penalty would be made after the investigation into aggravating circumstances and that Stoltzfoos’ family would be consulted.

To seek the death penalty, a person must be convicted of first-degree murder - a premeditated, intentional killing. Then, prosecutors must present at least one of 18 specified aggravated circumstances to the jury, which considers them along with eight specified mitigating circumstances in deciding whether to impose the death penalty or life in prison without parole.

Mitigating circumstances include such things as the defendant's age; lack of significant prior criminal history; an impaired ability to appreciate the criminality of actions; the defendant's role in the victim's death was relatively minor; and what is essentially a catch-all: any other evidence of mitigation concerning the character and record of the defendant and the circumstances of the offense.

Gov. Tom Wolf imposed a moratorium on the death penalty in Pennsylvania in 2015.

Smoker is being held in Lancaster County Prison without bail.

If the death penalty is sought against Smoker, it would be the first under District Attorney Heather Adams’ administration.

The office has one other death penalty case. In September 2019, under then-District Attorney Craig Stedman, prosecutors filed notice they were seeking the death penalty against James Sterbinsky, the Lancaster city man charged with stabbing his sister and niece to death and injuring his nephew in July 2019.

In December, Judge Donald Totaro found Sterbinsky, 58, was incompetent to stand trial and ordered that he undergo treatment.

Prosecutors say Sterbinsky fatally stabbed his sister Christine Ross, 53, and niece Autumn Ross, 20, on July 18, 2019, at his High Street home. He is also charged with attempted homicide for the stabbing of his nephew, who was 33 years old at the time.

Of the 116 people on death row in Pennsylvania, seven were sentenced for crimes committed in Lancaster County and a former East Petersburg man is on death row for a York County murder.

The last person from Lancaster County to be executed was Edward Lester Gibbs, a Franklin & Marshall College student, who confessed to choking and beating Marian Baker, 21, a secretary at the college in January 1950. He was electrocuted in the electric chair on April 23, 1951.

Mother of 6 from Manheim killed in road-rage shooting in North Carolina: police

Several gunshots were fired early Friday in East Donegal Township during a fight involving a large group of people, according to police.