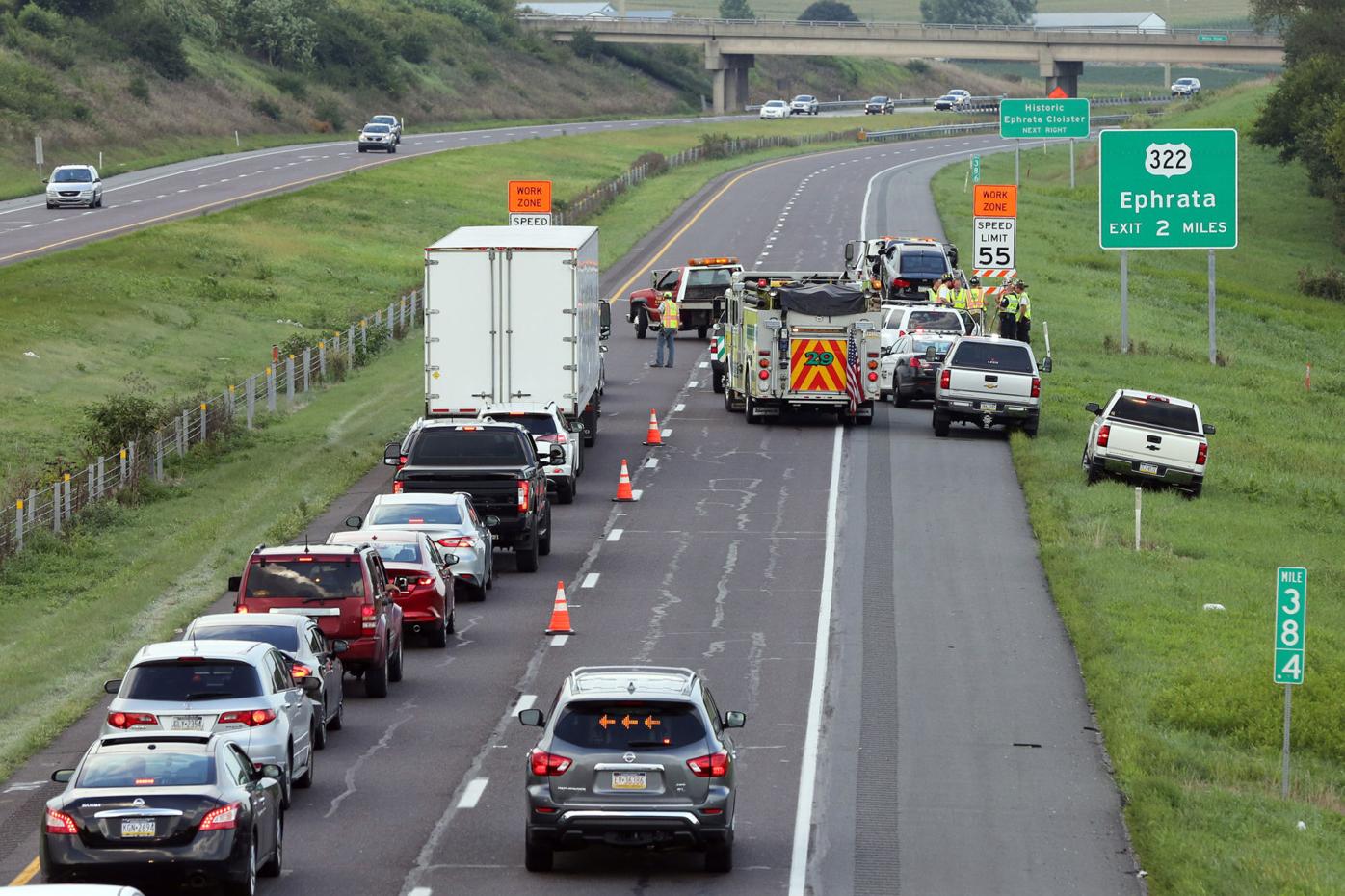 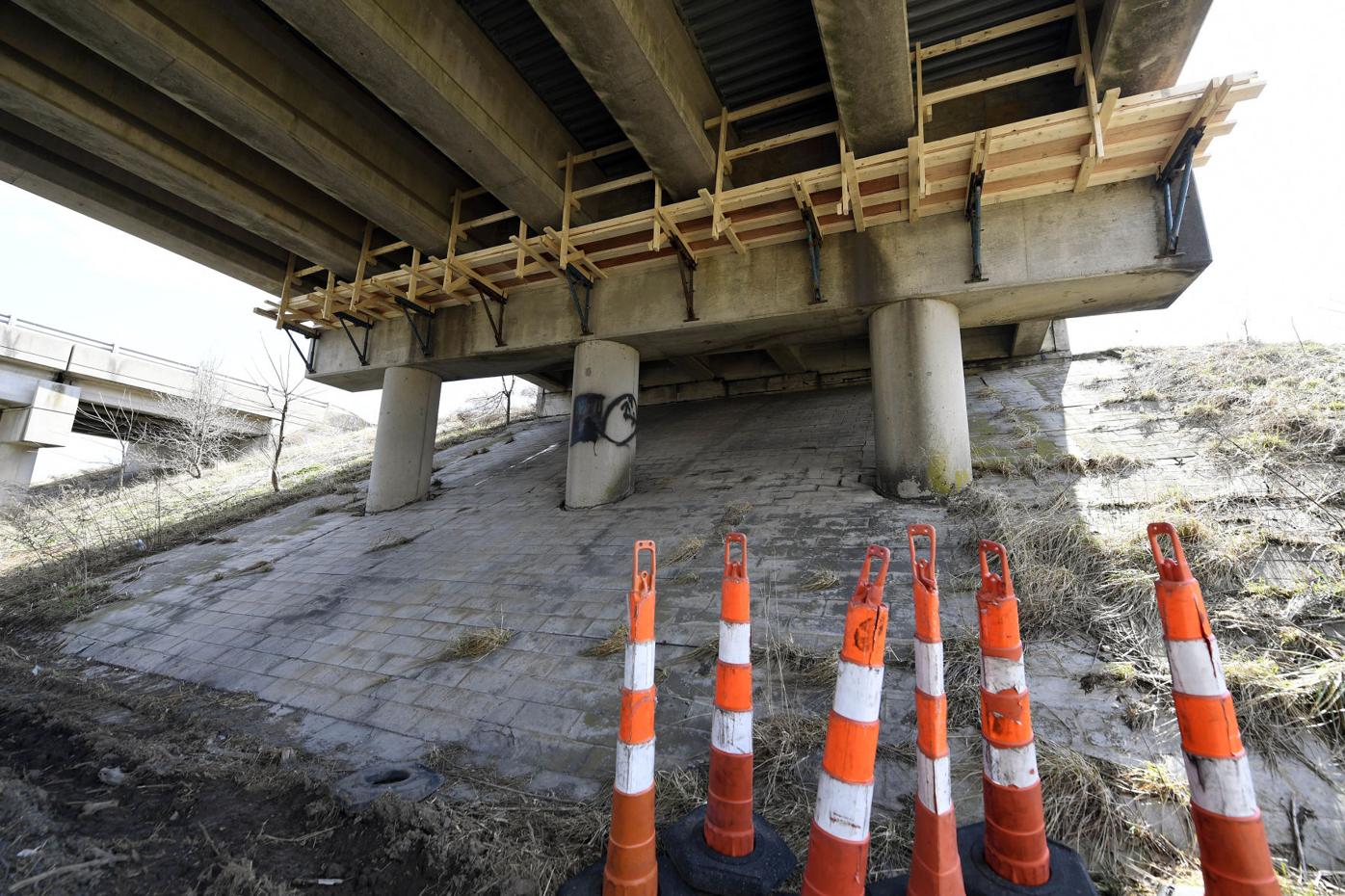 It didn't take long for the crashes to pile up on Route 222 near Ephrata.

Within the first 48 hours of limiting part of Route 222 north to one lane, several people were injured in four accidents in the area where traffic has to merge, according to police.

Where: Just before sign that says Ephrata exit is in 2 miles

“With that one lane closure comes people not being aware that they need to be aware,” Ruth said, adding that driver inattentiveness was likely a common factor.

The Pennsylvania Department of Transportation began work in May on the bridges over Pleasant Valley Road in West Earl Township and Glenwood Drive in Ephrata Township.

Southbound Route 222 traffic was restricted to one lane in June and July. Long backups occurred frequently. In June, a Reading woman was killed in a crash after a tractor trailer driver did not stop in the work zone. Charges have not been filed, and police are investigating.

On Friday night, PennDOT switched work to the northbound side of the highway, limiting traffic to one lane as it approaches and passes the Ephrata exit.

The accident followed three others that happened Saturday in the same area in the afternoon and early evening.

“There's been plenty of advance warning,” Stoltzfus said. “It's been in the news that the construction project has started.”

On Monday morning, the first time rush-hour traffic faced the new restrictions, traffic was backed up to the Brownstown exit, which is four miles south of the Ephrata exit, Ruth said.

He had this advice for drivers:

“Be prepared for delays. Be as patient as you can. You might want to leave a little early,” he said.

Ruth cautioned against using Route 272 as a detour around the construction on Route 222. He's already seen traffic get backed up on Route 272 north in Akron and through Ephrata.

“There's more to come,” Ruth said. The project isn't slated to be over until November. “Patience is the word.”

Project: To rehabilitate four bridges on Route 222 and five that carry roads over the highway.

This year the focus is painting the East Mohler Church Road bridge and rehabbing the four bridges that carry southbound and northbound Route 222 over Glenwood Drive in Ephrata Township and Pleasant Valley Road in West Earl Township.

Here's a look at the most-read stories on LancasterOnline.com between Aug. 19 and Aug. 25.