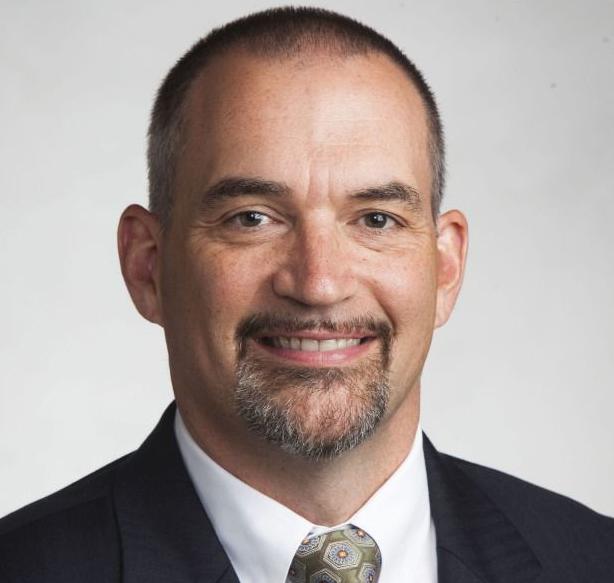 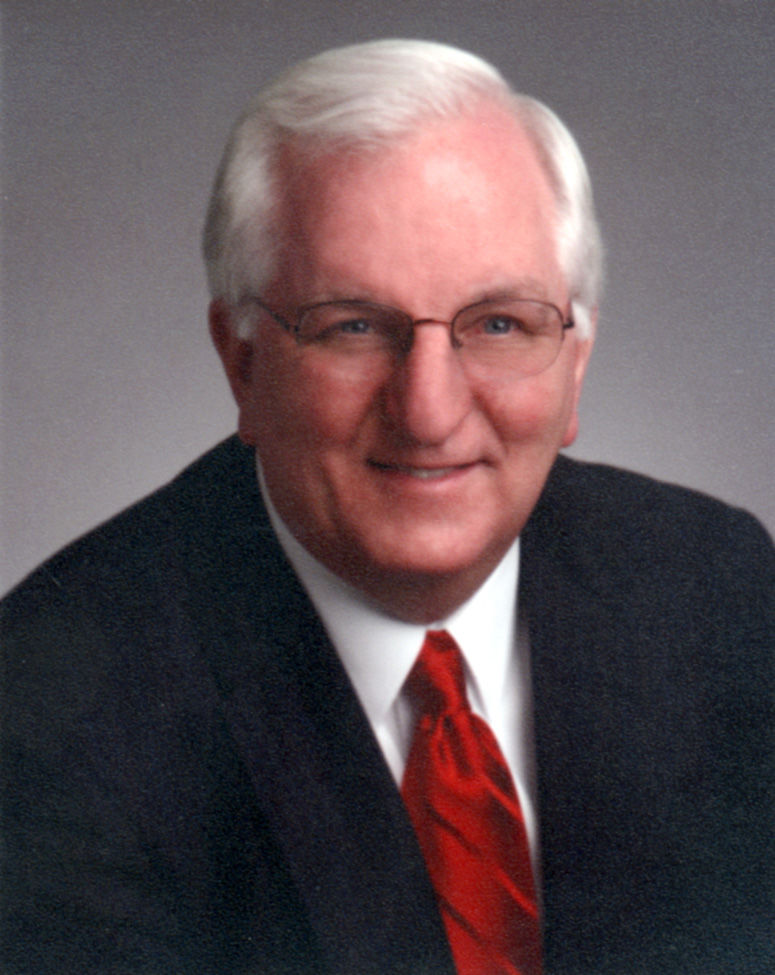 One Lancaster County commissioner has announced plans to seek reelection next year, while another confirmed he is not.

Craig Lehman, the board’s lone Democrat, said he will seek a fourth term in 2019.

Dennis Stuckey, a Republican in his third term, has confirmed that he won’t be seeking reelection.

The board’s third member, first-term Republican Josh Parsons, declined to comment on whether he will seek a new term.

Lehman, who was first elected in 2008, cited several achievements in his reelection announcement.

“As Commissioner, I am proud that the County has adopted six structurally balanced budgets in a row and recently had its credit rating increased; has adopted a new Comprehensive Plan, Places 2040; has endorsed Joining Forces helping to combat the opioid epidemic; and supports the Lancaster Clean Water Partners working to improve our local fresh water natural resources," Lehman said in a press release.

Stuckey, who has served on the board since 2008, confirmed he is not seeking another term, but declined further comment at this time.

First in the race

Lehman is the first person to announce his candidacy for commissioner in the 2019 election.

Lancaster County Democratic Committee Chair JoAnn Hentz and Republican Committee of Lancaster County Chair Kirk Radanovic both said they are seeking candidates for next year's election, but have none to announce at this point.

In the May primary, voters will nominate two candidates from each party to send to the general election, and the top three vote-getters in November will make up the new board of commissioners.

County voters will also be electing a sheriff, coroner, district attorney, clerk of courts, treasurer, register of wills and prothonotary in 2019.

Challenges of the job

In his reelection announcement, Lehman said the job has gotten increasingly difficult, but he believe he is making a difference.

“When elected Commissioner, I believed that my first year would be the most difficult due to the steep learning curve. However, since then each year has become increasingly more challenging," Lehman said in press release.

“To make matters worse, civil public discourse at the state and federal levels is virtually nonexistent hampering the ability to find real solutions to real problems, and making local government one of the few places where things actually get done."

Prior to being elected commissioner, Lehman served as a budget analyst for the House Appropriations Committee of the Pennsylvania House of Representatives and also served four years on Lancaster City Council between 1998-2002 and two years as Lancaster City Controller between 2006-2007.

Lehman was born in Manheim and graduated from Donegal High School in 1981 before going on to serve in the Navy for four years. He earned a master’s degree in policy analysis from Penn State University in 1991 and a bachelor’s in public administration from Shippensburg University in 1989.

He announced he was running for lieutenant governor last November. He withdrew from that race in March.

Two more candidates have announced plans to run for county commissioner in 2019.