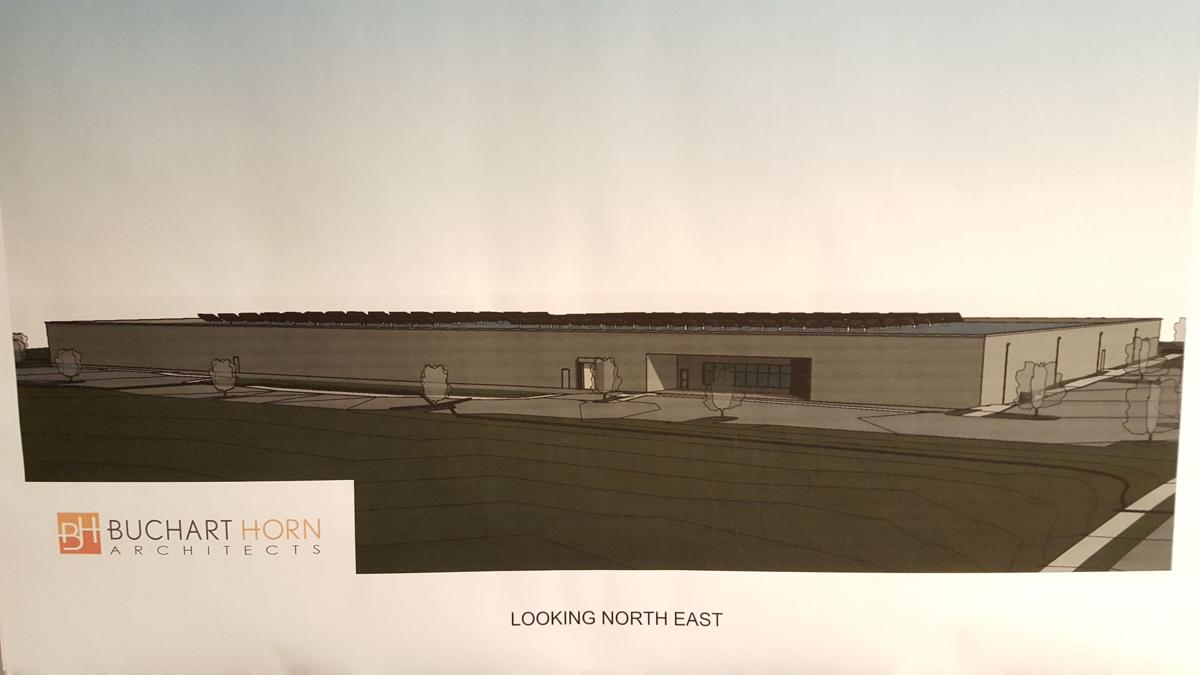 This is a drawing of the medical marijuana facility Laurel Harvest Labs is proposing for Mount Joy. 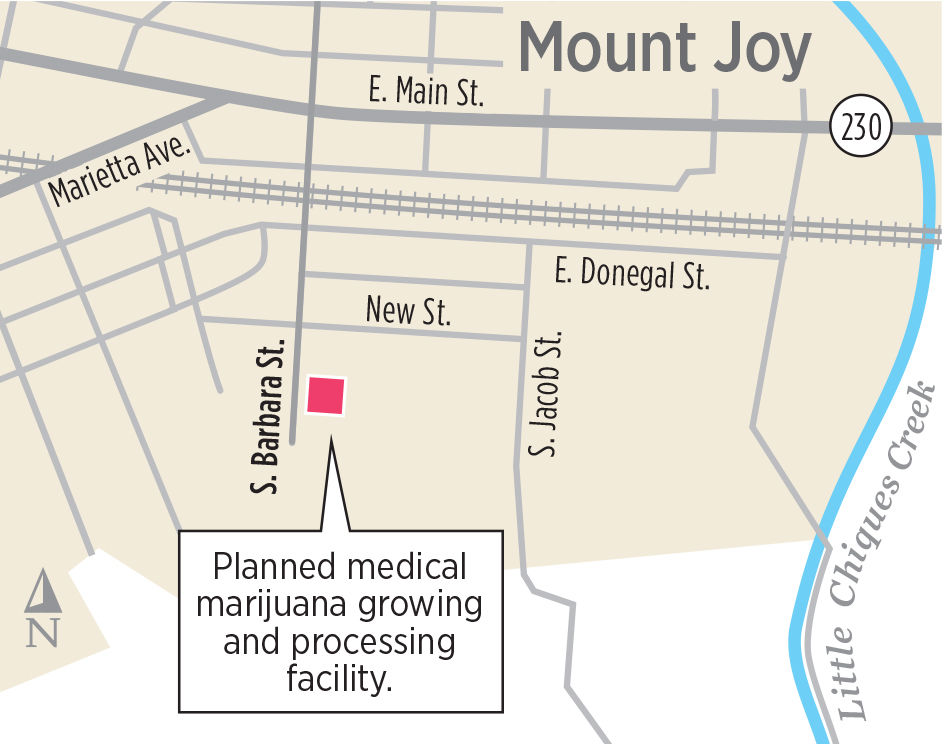 Lancaster County’s first medical marijuana growing and processing plant could be up and running by August.

The state Department of Health, which regulates the program, awarded Laurel Harvest Labs a permit Thursday to grow and process medical marijuana in Mount Joy Borough.

As LNP | LancasterOnline previously reported, the marijuana will be grown and processed in a secure, one-story facility to be built on the nearly 10-acre tract that fronts New Street, near South Barbara Street, then shipped to dispensaries.

Constructing and equipping the building will cost $8 million to $10 million, according to Andrew Dodge, a managing partner in Laurel Harvest. The building plan is in two phases, each 52,000 square feet, and he estimated the facility will have 45 to 50 employees within two years.

Dodge said the facility should be operating within six months of receiving the permit. He said the startup hopes to finalize purchase of the property and start moving ground shortly.

“This has been a long time coming,” he said, explaining that the permit will enable Laurel Harvest to partner with Temple University's Lewis Katz School of Medicine on research. “We’re here to advance the science of cannabis.”

Their clinical trials will be conducted through dispensaries, not the Mount Joy location, he said.

The permit also authorizes two dispensaries, in Scranton and Montgomeryville.

Mount Joy Borough Manager Samuel Sulkosky said in an email that he’s eager for the upcoming construction of the facility “and the resulting economic benefit to the community.”

He wrote Dodge and partners “deserve a tremendous amount of credit” for selecting the borough for the project and sticking with their commitment to it through the process.

Three other companies were awarded permits to partner with medical schools Thursday.

None of those permits authorize facilities in Lancaster County, but two include dispensaries in neighboring counties.

The first is Curaleaf PA LLC, which plans dispensaries in Philadelphia, King of Prussia — and at 7040 Jonestown Road in Harrisburg, Dauphin County.

Curaleaf’s partner will be the Perelman School of Medicine at the University of Pennsylvania — which is part of Penn Medicine, Lancaster General Health’s parent organization.

The second is Organic Remedies Inc., and includes dispensaries it already has in Enola, Chambersburg — and at 1098 Haines Road in York.

Previous reporting on this story

What's the difference between heat exhaustion and heat stroke?

As Pennsylvania's medical marijuana program is expanding to include dry leaf, one of the com…

Prices have come down, but many Pennsylvania patients still pay $200 or more a month for med…

A medical marijuana dispensary planned for Lancaster city is still coming, but about six months later than originally planned.