Dozens of Amish buggies are parked on a farm south of New Holland, where many attended a wedding on Tuesday, March 17, 2020. 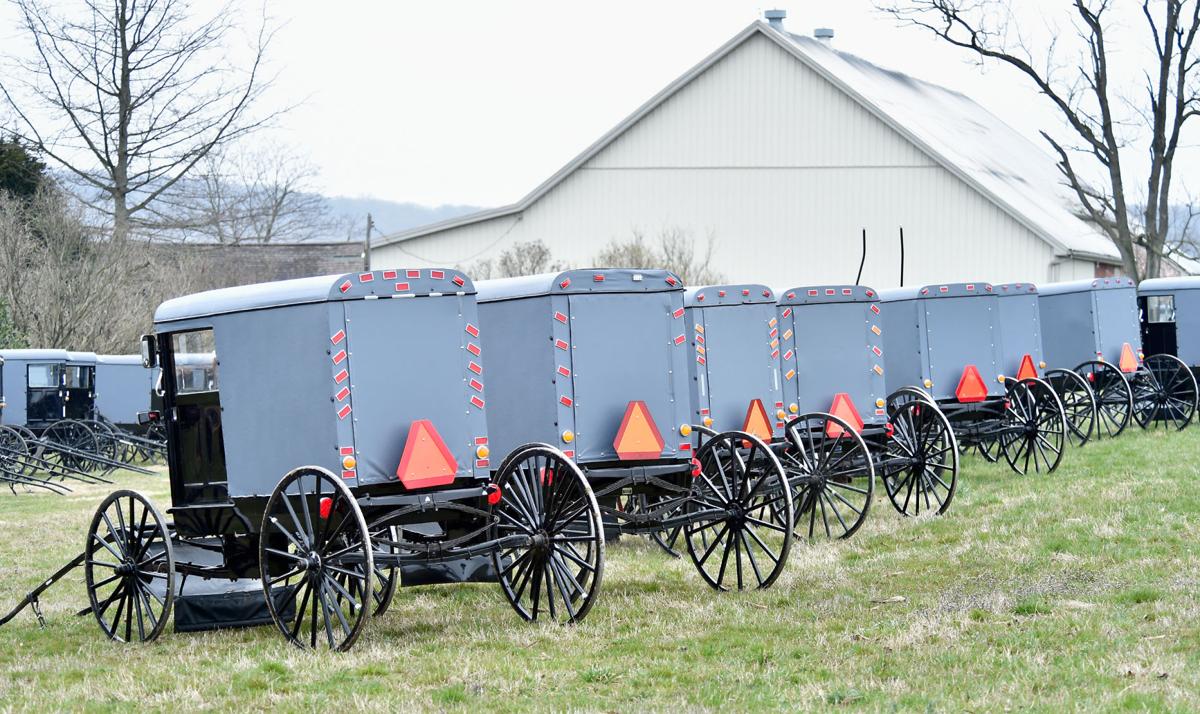 Amish buggies are parked on a farm south of New Holland, where many attended a wedding on Tuesday, March 17, 2020. 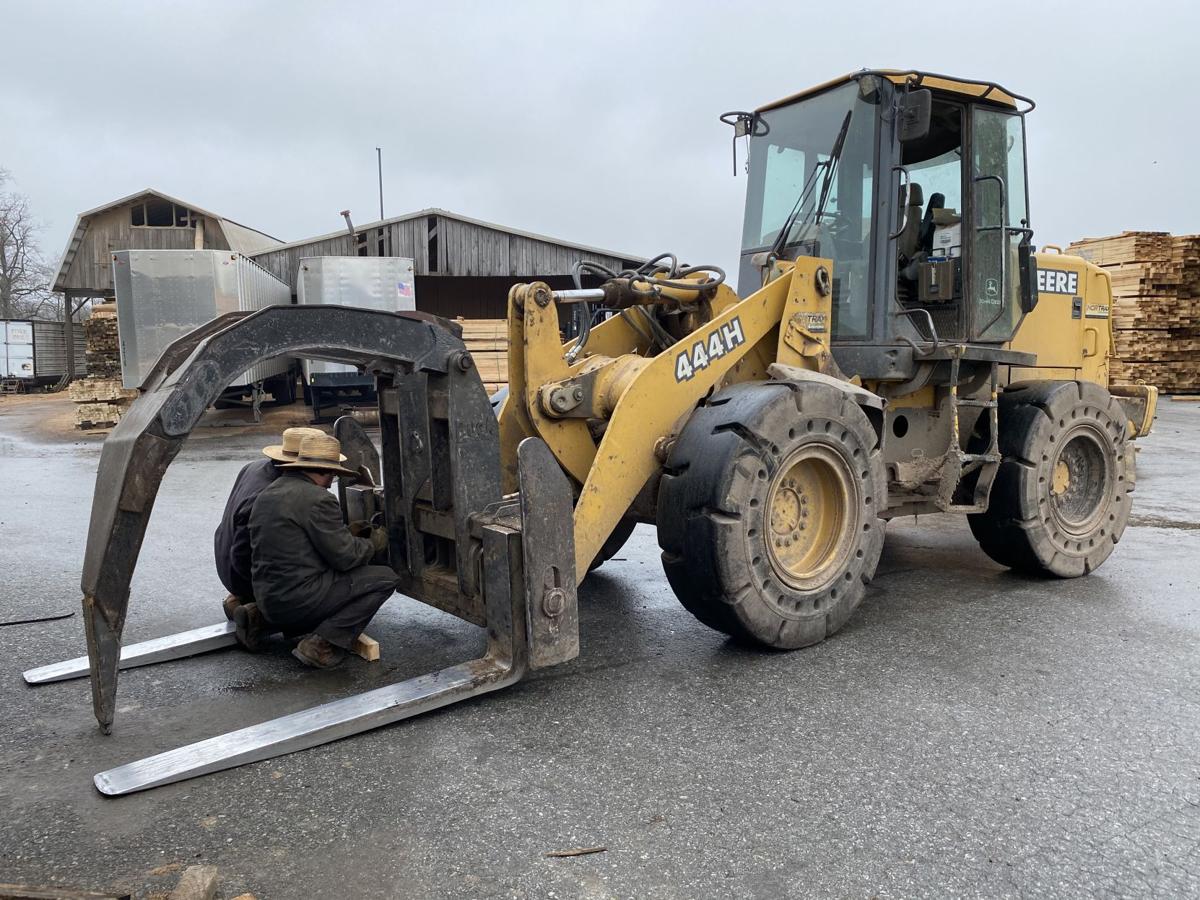 Dozens of Amish buggies are parked on a farm south of New Holland, where many attended a wedding on Tuesday, March 17, 2020.

Amish buggies are parked on a farm south of New Holland, where many attended a wedding on Tuesday, March 17, 2020.

One-room Amish schoolhouses across Lancaster County are closed for the week, yet scores of Amish wedding goers Tuesday filled a big tent on a farm near New Holland.

The Amish two days earlier crowded into homes for lengthy worship services followed by communal meals, as is their practice. But hosts had hand sanitizer available, and those with cold symptoms stayed home.

Members of the Amish community are aware of the coronavirus and, like many others in Lancaster County, are starting to take precautions. But with no known local cases yet, they are not overly concerned, according to over a dozen who spoke with reporters Tuesday.

With the exception of closing schools, their routines are little changed.

“I think everyone is going to keep working and keep doing like usual, if nothing stops us,” said one young woman who works at a dry goods store near Leola.

“I look at it, it’s just a political scheme,” said an 85-year-old deacon who runs a livestock and horse auction, contrasting the unprecedented coronavirus response to the lack of concern for the flu.

The people who talked with reporters declined to give their names. Publicity is generally frowned upon in Amish society.

The Amish said they closed their schools for the week more out of respect for the government and the wider public than out of a health concern.

“We’re taking it one week at a time,” one woman said.

Beneath Tuesday’s gray sky, a pair of Amish men worked to maintain a forklift at Zook’s Sawmill in Sadsbury Township.

“We know all about it,” one of them said when asked if he’s been following the coronavirus news.

“But they’re not canceling church services at this point,” she said. “Next week could be a different story. Nobody really knows how to quite handle it.”

“I think everyone is going to keep working and keep doing like usual, if nothing stops us."

She said weddings are likely to go on because “it’s hard to cancel an Amish wedding, unless it’s an emergency.”

A wedding was also scheduled for Thursday in the parking lot of Country Housewares Store of Leola. A so-called “wedding house,” a large, temporary rental structure, stood ready Tuesday.

“As far as I know, they’re still allowed to have” the wedding, a store clerk said. “I know (the bride) tried to keep the guests to a minimum.”

Meanwhile, Country Housewares Store remains opened, the clerk said, because “so far we didn’t hear we have to shut down here.”

She said that might change if someone in Lancaster County tests positive for the virus.

“Business is actually a little slow,” she said. “It might be the virus, but I don’t know.”

Here are the cities, boroughs and municipalities that have declared state of emergency

With coronavirus concerns, many of Lancaster County's Easter egg hunts are canceled, postponed or turned into drive-thrus

As public health officials push to cancel large gatherings to limit the spread of COVID-19, some groups in Lancaster County have canceled or postponed egg hunts.

Editor's note: This story will update several times throughout the day. Check back for more information as it publishes.

It is critical that COVID-19 testing be ramped up in Lancaster County and across the U.S. [opinion]

Filing for unemployment in Pa. because of COVID-19? Here’s what you should know

Workers across the state are filing for unemployment after the coronavirus outbreak caused Gov. Wolf to temporarily halt most non-essential re…

Responding to the rapidly spreading COVID-19 virus, several retailers this week said they’re creating a time slot when only the most vulnerabl…

Shortages, closings, wariness of COVID-19: Lancaster County gets through a week no one will forget

We’ve been scared before.