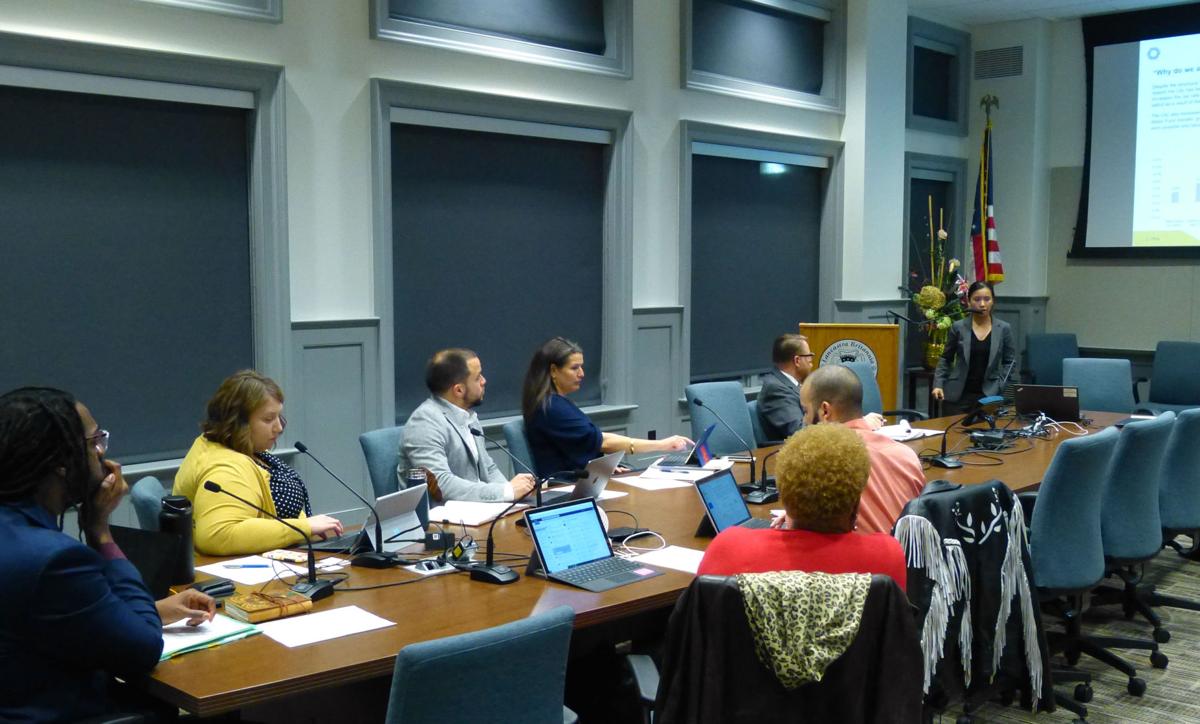 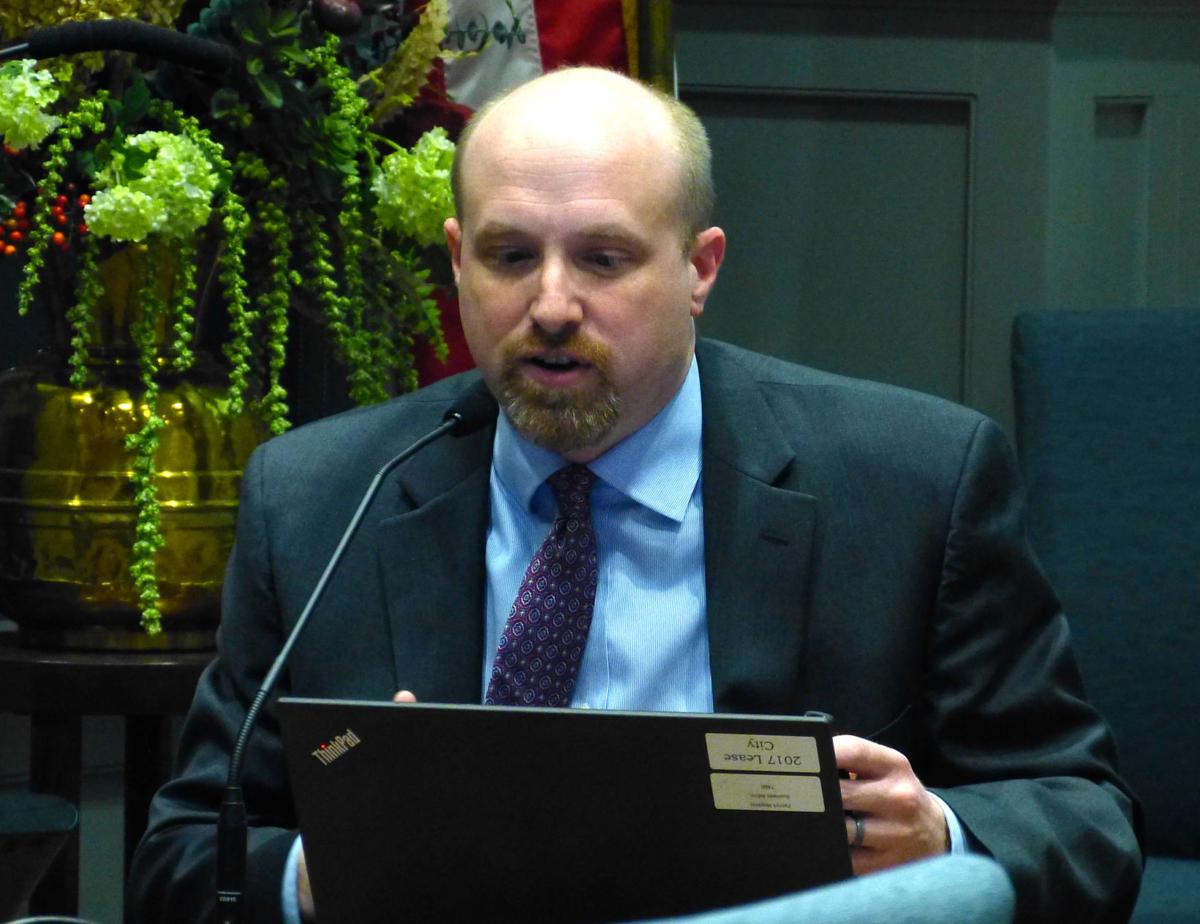 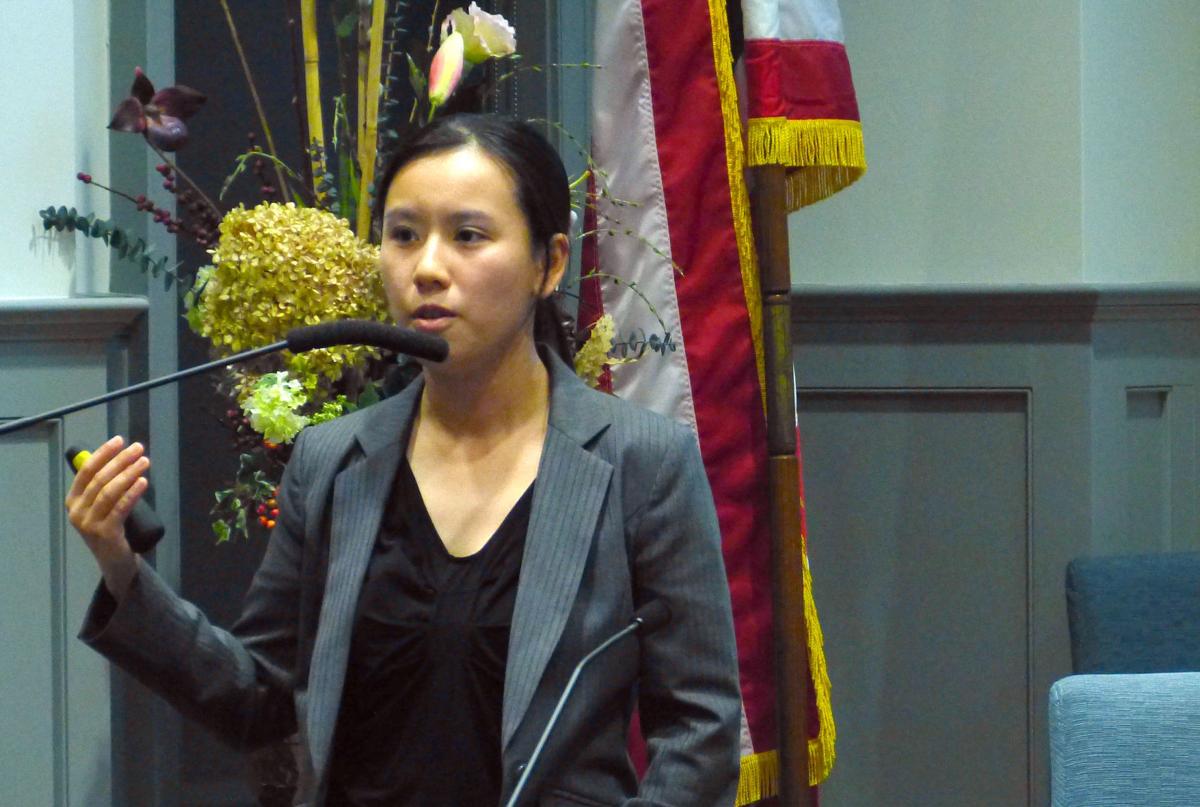 A consulting firm agrees with what Mayor Danene Sorace, previous mayors and other Lancaster officials have been saying for years: The city has a structural deficit that can't be fixed by local action alone.

“Lancaster, like many of its peers, needs more options to generate revenue,” PFM Group said in its report, which director Gordon Mann and senior managing consultant Vieen Leung presented to City Council on Tuesday.

Realistically, the city can’t fix its plight by cutting expenses or boosting economic growth, they said.

Moreover, its tight finances and limited cash on hand leave it poorly prepared to face a recession, they warned.

The city hired PFM last year to conduct a financial and operational review. A previous one conducted in 2007 led to more than 180 recommendations, almost all of which were implemented.

Tuesday's presentation covered finances. PFM is following up with an analysis of city operations. That component is expected in late February or early March, along with the firm’s recommendations, said Patrick Hopkins, city director of administrative services.

The Philadelphia-based company is being paid $124,975. Half is paid by the city, while the other half is offset by a state grant.

What were PFM’s main findings?

It calculated that Lancaster has a baseline structural deficit in its general fund of about 1.5%. That’s the difference, factoring out any tax and fee increases, between average annual expense growth (3.3%) and revenue growth (1.8%) over the period 2014-2018. In 2020, the gap amounts to nearly $1 million.

About half of general-fund revenue comes from property taxes. Most of the other half comes from taxes and fees that ebb and flow with the economy. They can bring in much-needed extra dollars during an expansion, but in a downturn, they tend to fall off, worsening the city’s plight.

Can Lancaster grow its way to fiscal stability?

PFM says no. It modeled a scenario in which the city’s growth exceeds historic averages. The structural deficit diminished — by as much as 18.6% by 2025 — but not enough to catch up with the ongoing growth in expenses, the firm said.

What about cutting staff?

What about a wage freeze?

PFM modeled a two-year freeze. It would only close about 15% of the deficit, it found.

Is any of this new or surprising?

No. In 2009, the Pennsylvania Economy League studied the fiscal struggles of Lancaster and four peer cities. Pennsylvania’s tax and fiscal system, PEL concluded, “propels municipalities into distress,” no matter how carefully they budget.

How can Lancaster’s government fix the problem?

“Mathematically, you need more revenue sources that grow on their own,” Mann told City Council and administration members. And for that, he said, “you really do need help from Harrisburg,” in the form of enabling legislation.

To that end, the city is having what Sorace described as “very productive conversations” with the county’s state lawmakers.

It’s premature to go into details of what might be proposed, but there’s a welcome consensus that the city’s financial health is important to its neighbors and the county as a whole, she said. 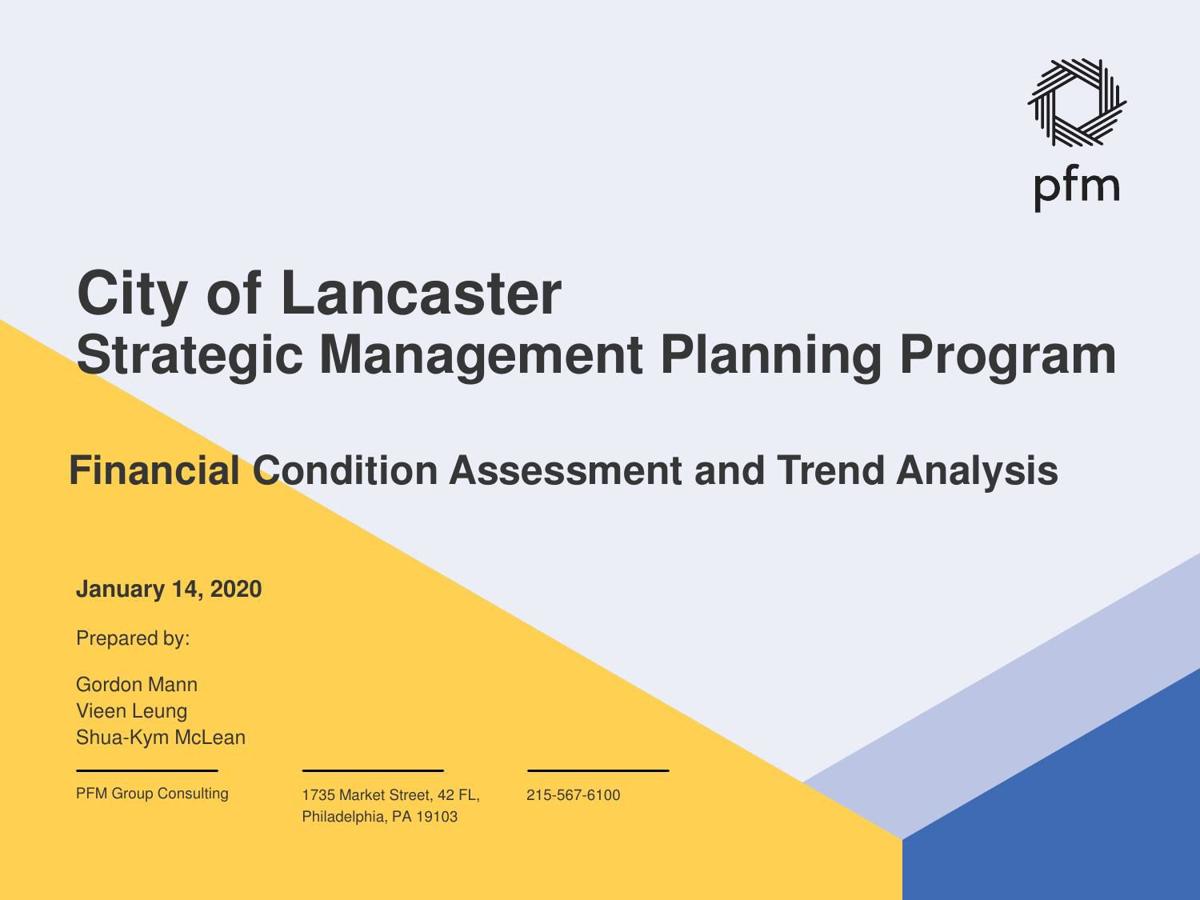