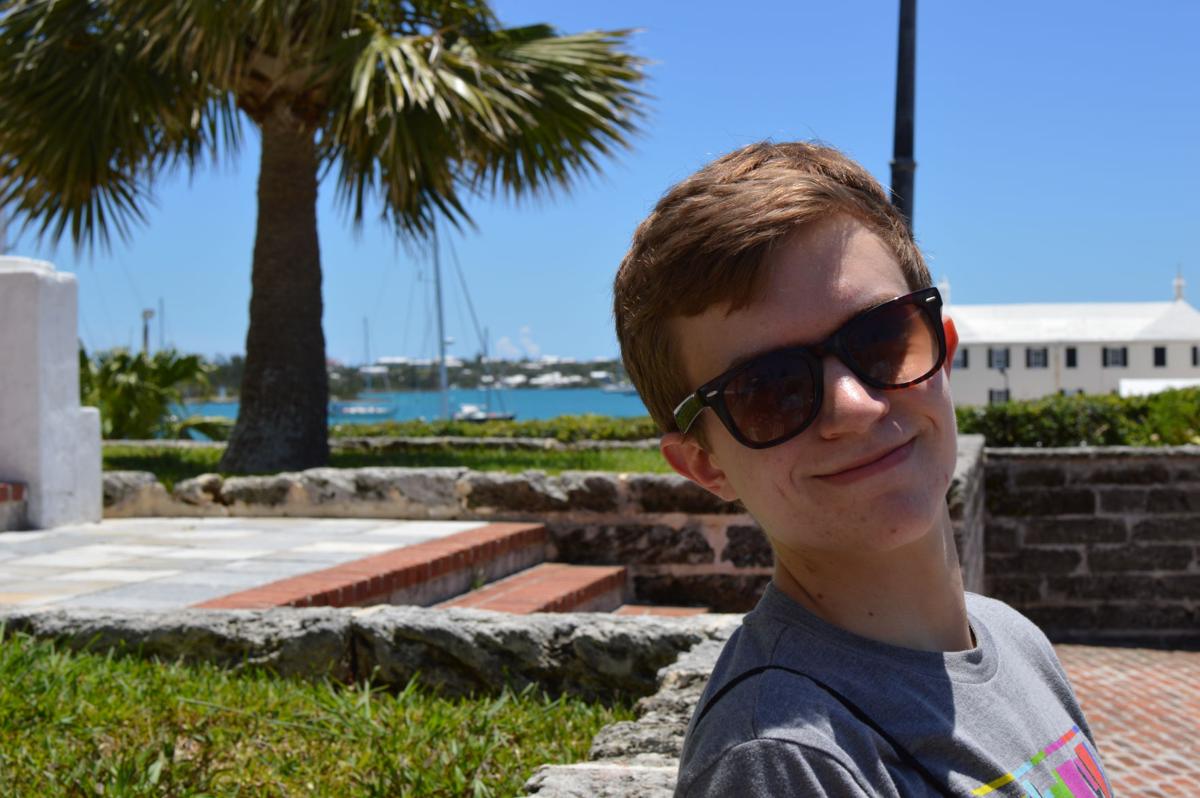 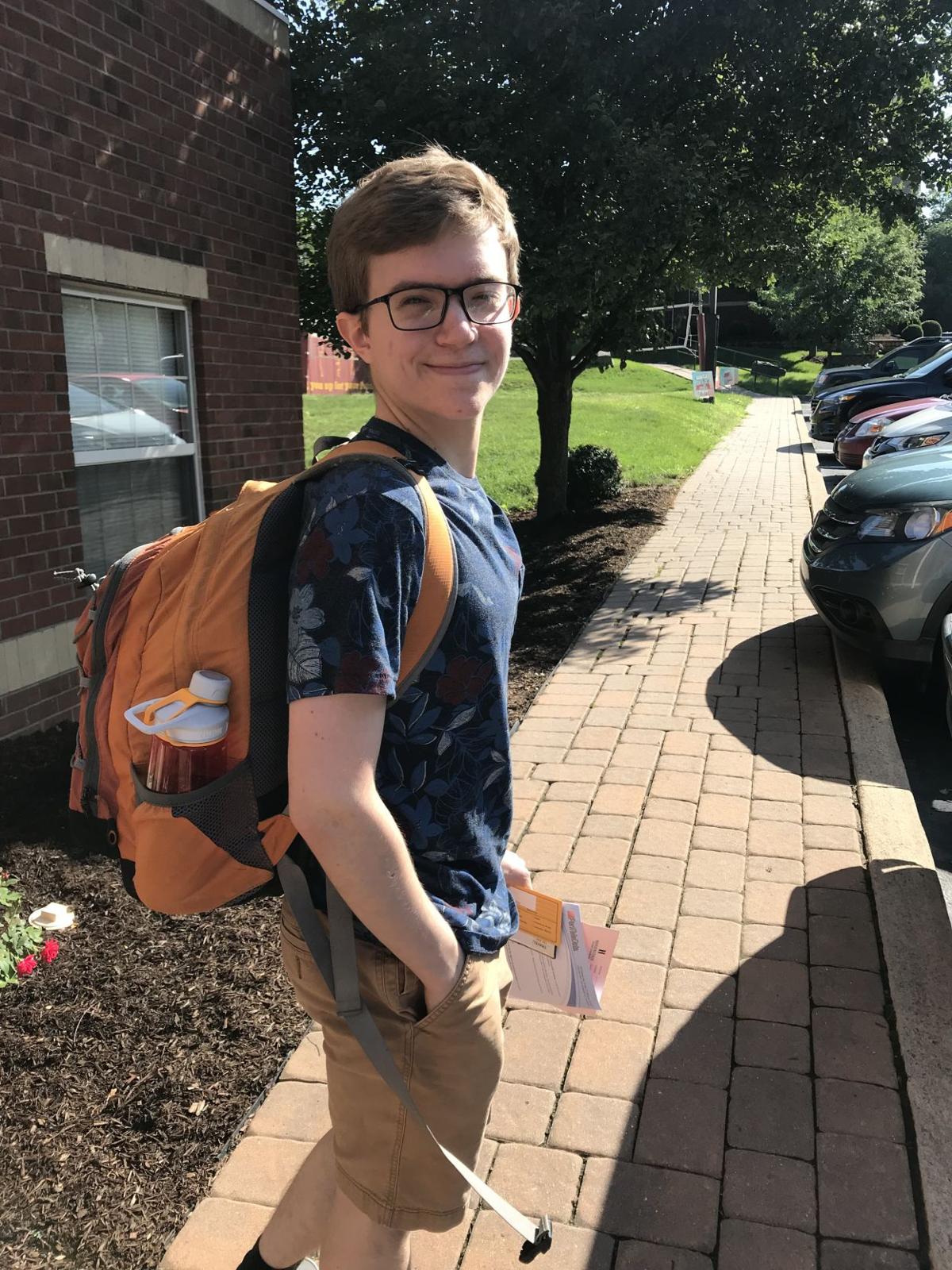 A Conestoga Valley High School graduate died unexpectedly this week inside his off-campus apartment at Bloomsburg University, according to the Columbia County coroner.

Sean Lenahan, 22, of Lititz, was discovered by Bloomsburg police Monday morning following a welfare check, Coroner Jeremy Reese said. A cause of death has not been determined, though an autopsy was conducted Tuesday.

An investigation into his death is ongoing, Reese said. Foul play isn’t suspected.

“Anytime a university loses one of its students due to a death is a tragic situation. To have it happen five times is certainly unusual,” Bloomsburg University spokesman Tom McGuire said. “Our campus is mourning the loss of all the students and we ask everyone to keep the families in their thoughts and prayers.”

None of the five student deaths are related, McGuire said. One student died from head injuries after a fall. Another died in a car crash coming back from a concert in State College. One death was from natural causes and the other was by suicide.

A senior at Bloomsburg, Lenahan majored in mass communications with a public relations focus and minored in marketing. Officials at Conestoga Valley and Bloomsburg remember Lenahan as a hard-working young man brimming with potential.

“Sean was a wonderful person and a student of high character during his time at CVHS,” Conestoga Valley High School Principal Michael F. Thornton said, adding that he was very involved in the yearbook program. “The CV community extends our prayers and sympathies to his family at this difficult time.”

At Bloomsburg, Lenahan was president of the Public Relations Student Society of America, earned good grades and was a dedicated worker at the campus recreation center since fall 2018, McGuire said.

He was recently named student employee of the month at the rec center.

“I’ll remember him like a son. I wish all of my students were like him,” mass communications associate professor Maria Teresita Mendoza-Enright said. “Sean really blossomed while he was here, and that’s the saddest part about all this, because he finally knew who he was.”

Lenahan’s mother, Jennifer Lenahan, told LNP | LancasterOnline that she and her family are “beyond heartbroken to have lost our sweet son.”

Sean Lenahan’s obituary states he died unexpectedly of natural causes following a long illness. Jennifer Lenahan declined to state what the illness was out of respect for her son.

Counselors are available at Bloomsburg’s health center for anyone who needs to speak with someone about the university’s recent spate of tragedies, McGuire said.

Barring a last-minute settlement, jury selection is expected to start Monday in the civil-ri…

Lancaster County has 1,476 preserved farms. A $7.5 million campaign seeks to save 50 more

As farm after farm turned into tract housing and strip malls through the 1970s and 1980s, th…