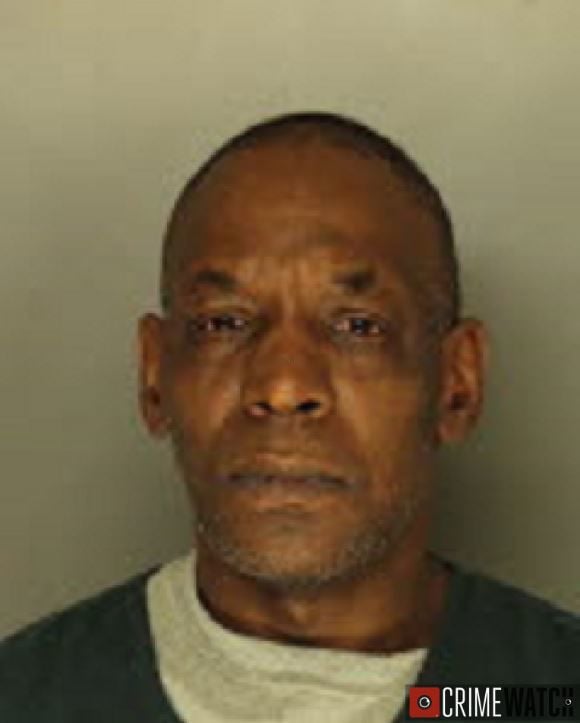 Timothy D. Jenkins, 52, was charged with the robberies, along with terroristic threats, simple assault and tampering with evidence after police used surveillance footage to find the vehicle he drove and tracked him down, police said in the affidavit. 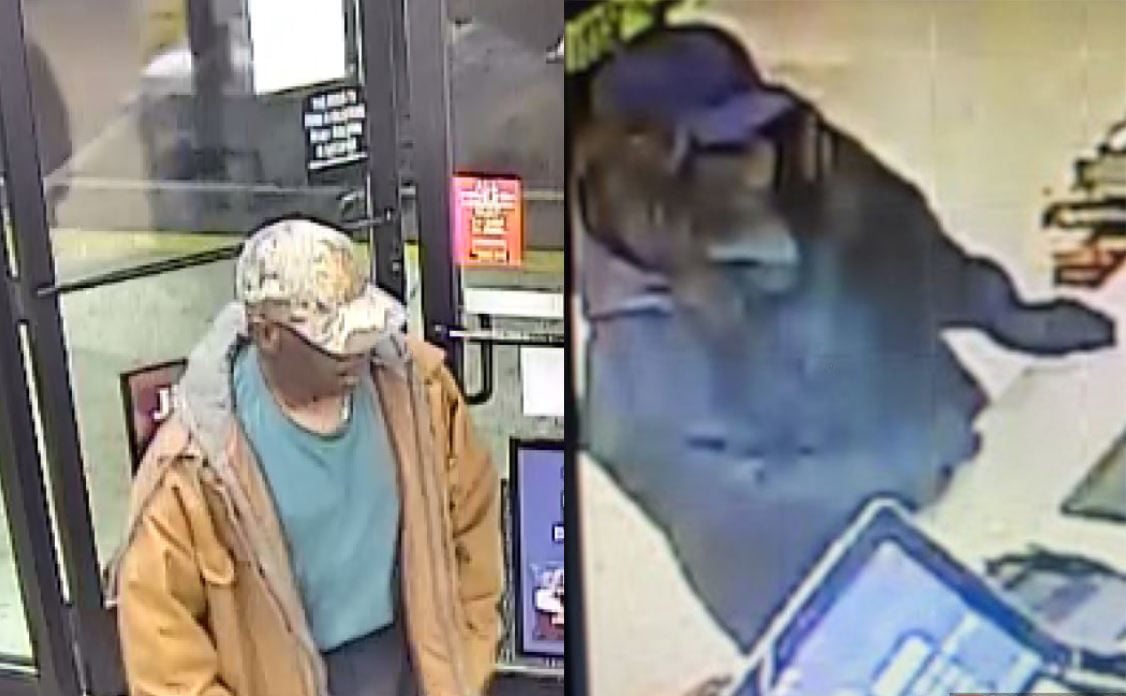 Timothy D. Jenkins, 52, of Columbia, was arrested and charged on Jan. 17 for robbing two separate Turkey Hills 42 minutes apart. He's charged with terroristic threats, simple assault and tampering with evidence, according to police.

A Columbia man charged in January for robbing two Turkey Hills, 42 minutes apart on Jan. 5, sporting a knife in one robbery and wearing a wig in another, has been charged with perjury and attempt to intimidate a witness, according to new charges filed by the Columbia Borough Police.

Timothy Jenkins, 52, made more than 100 phone calls to a woman that helped police in the robbery investigation, “demanding that she not testify against him during court proceedings,” according to the affidavit of probable cause.

Jenkins, who made all of these phone calls from Lancaster County Prison, also demanded that the woman tell investigators and the court that he was with her when these robberies happened, police said.

Following Jenkins’ March 17 primary hearing at District Judge Miles Bixler’s office, Jenkins again called the woman, this time threatening to take the woman to jail with him because she didn’t lie to prosecutors, according to the affidavit.

“If I’m going to jail, you’re going with me,” police said Jenkins told the woman. “Plain and simple.”

Jenkins was charged with a felony charge of perjury and a misdemeanor charge of intimidating a witness.

In the January robberies Jenkins is accused of, police said he first entered the Turkey Hill on Chestnut Street in Columbia after waiting outside for “several minutes." He then threatened to kill the store clerk, grabbed her by the neck and hit her while en route to the cash register.

Less than an hour later, he entered the Turkey Hill on Prospect Road wearing a wig under a camouflage hat and sporting a different jacket, according to the affidavit.

Police said Jenkins jumped over the counter and tackled the clerk to the floor after showing a large knife and threatening to kill her.

His next court date is scheduled for April 9 at 9 a.m., according to court documents.

He’s still in Lancaster County Prison after failing to post bail, an additional $150,000 tacked on to his reduced amount of $250,000 for the robberies.

A 24-year-old man is dead after being hit by a vehicle on Route 222 early Saturday morning, according to East Cocalico Township police.