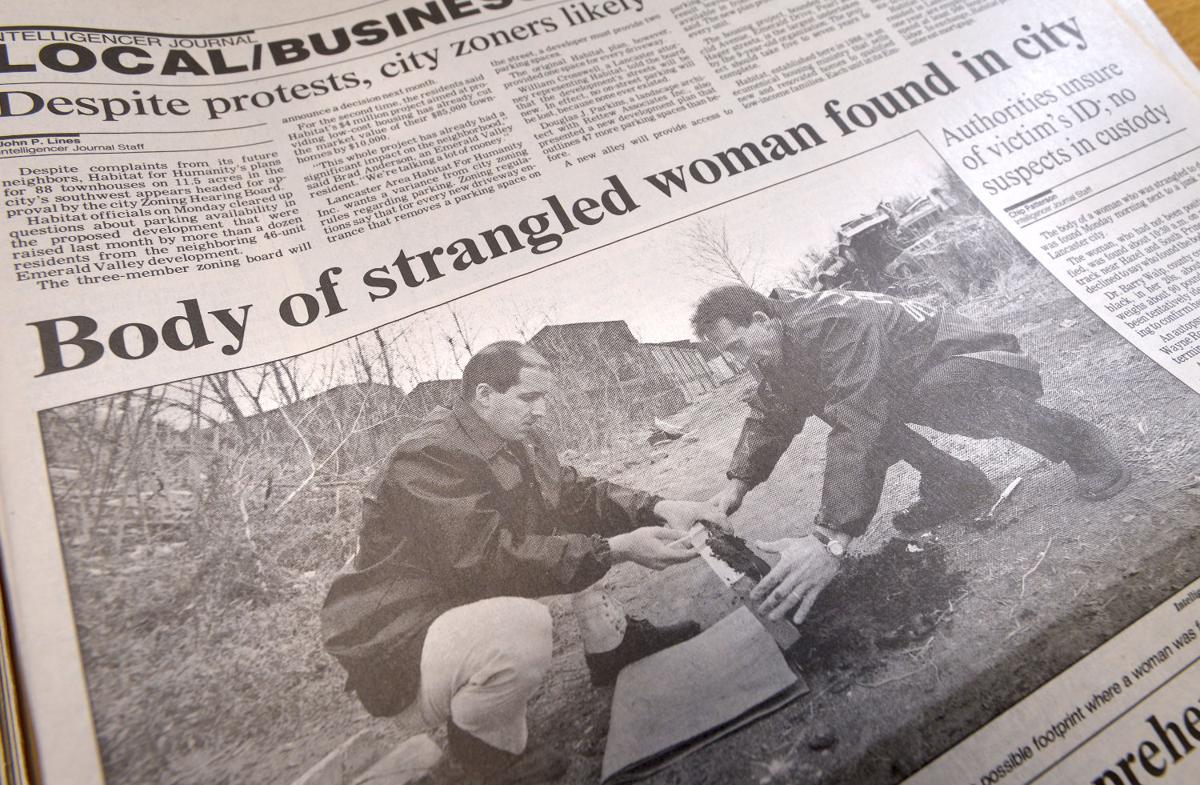 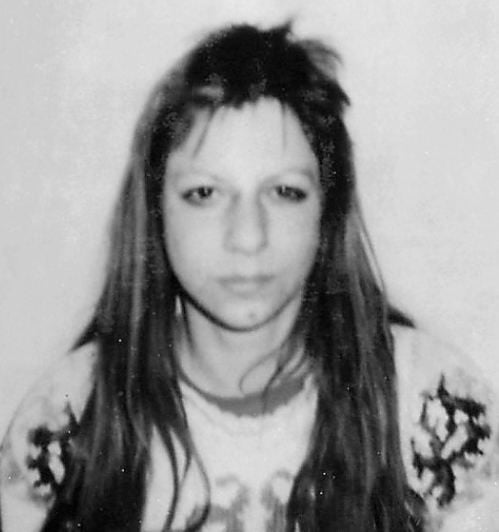 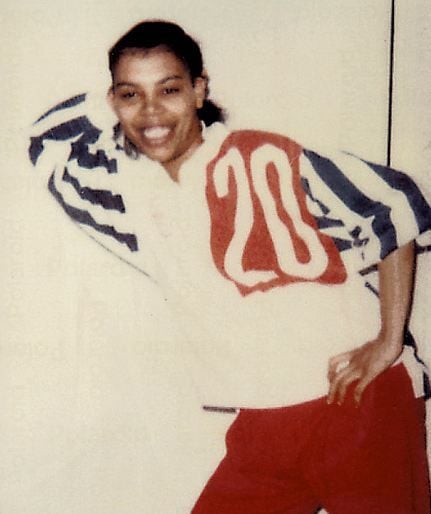 The cold cases were stones in the shoes of a retiring detective:

A security guard discovered Roxanne Myers in 1998 on the Lancaster General Health campus in East Hempfield, Township at a former dead end road that is now a busy thoroughfare.

Three years earlier, Juanita Chevalier was left for dead along an abandoned city rail line, about a football field’s distance from Hazel Street.

No one’s been charged, and police say they don’t have a strong suspect in either case.

Detective Dennis Arnold, a cop here for 44 years before retiring this summer, believed the women might have been killed by the same person, possibly a client.

The investigations eventually led to a suspected serial killer of women and a search for a blue pickup truck that was never found.

At this point, investigators say, someone needs to talk to break the cases.

“We truly believe there is someone out there that has information that hasn’t come forward,” said East Hempfield Detective Matthew Pohle, now leading the Myers probe. “We’re hoping their conscience gets the best of them.”

Or that someone needs to cut a deal with detectives.

“People know what happened. It’s a matter of whether it’s in their best interests to talk.”

Investigators immediately latched onto the victims’ occupation as potentially related to their killings.

“They were both prostitutes,” Arnold said, filing his final reports in his last month of work. “Different races, but same type of trauma.”

Myers, 30, was seen on the city’s Water Street — a longtime venue for prostitution — just hours before she was murdered.

She was discovered Jan. 16, 1998, at the end of Spring Valley Road, before it was extended to connect Good Drive and Route 741.

She had been beaten over the head and strangled.

Police suspected she was killed elsewhere and dumped on the south end of the health campus.

“We received reports of a blue pickup truck in the area not too long before the police dispatch,” Pohle said. “(It’s) never been located or identified.”

Chevalier was found April 10, 1995, along an abandoned railroad bed near Hazel and South Prince streets.

A pedestrian found the 28-year-old city woman no more than eight hours after she was killed and left there, police believe. Stacks of junked cars from a nearby trucking business skirted the woman’s body.

Witnesses reported that people were known to hang out along the rail line, but a suspect description never developed.

“We certainly explored and followed up on a variety of leads,” said city police Capt. Kent Switzer, an original investigator of the homicide. “In recent years, it’s been looking more like a cold case.”

Arnold thought he had a major break in the case in 1999. A New Jersey man, suspected in the killings of numerous women and other assaults, became a person of interest. James D. Gunning’s alleged victims were white prostitutes, just like Myers.

All the women were strangled.

And sure enough, witnesses reported seeing Gunning driving a pickup truck, although green, during an attempted homicide in Hamilton, New Jersey.

Lancaster County President Judge Joseph Madenspacher, then district attorney, pointed to those similarities, but investigators said recently that Gunning was vindicated in the local cases by providing an alibi regarding his whereabouts. (In 2003, however, Gunning pleaded guilty to aggravated manslaughter of a woman in Camden, New Jersey.)

Investigators said physical evidence from both the Myers and the Chevalier cases is being re-examined.

Pohle said he continues to explore the single-killer theory, even though a solid link — like DNA evidence — hasn’t come to light.

“That’s always been considered,” he said of the theory. “There’s nothing solid to show the murders are (definitely) related, but I wouldn’t rule that out.”

Arnold said that might be the missing piece in puzzling together the two murders.

“I always thought it would have been nice to find just one more name,” he said, “to tie up loose ends.”

In a 1994 case, Rickey Campbell was killed in the city over a stolen $10 bag of cocaine. Five years later, Campbell’s killer was charged. And in 2000, Wayne R. Dixon was convicted of shooting Campbell as he drove off with the cocaine.

Dixon initially thought he got away with murder. But his bragging about it proved to be his undoing.

He boasted to a prison cellmate while serving a sentence for drug-dealing, according to Stedman, who prosecuted Dixon. That man went to police and later provided testimony that led to the first-degree murder conviction.

“Suddenly,” Stedman said, “(the witness) was willing to talk to help himself out.”

It is the 1979 case, involving the killings of two elderly Lancaster city siblings, that Madenspacher calls “the gold standard for cold cases.”

Horace and Mary Swarr were robbed and bound, then left inside their West Walnut Street home. They died days later.

The case went unsolved for 10 years.

The break in the case: Conversations at a Maryland bar over the heist. “Somehow, that information filtered back here,” Madenspacher recalled.

Five Maryland men were charged. Four were convicted of murder; the fifth pleaded guilty to planning the crime, but didn’t go to the Swarr home.

Stedman, who convened a grand jury from 2011 to 2013 — the third here since 1995 — wouldn’t discuss specific cases heard by that panel, saying they were “serious cases.”

He recently said there aren’t enough unsolved murders here — unheard by previous grand juries — to convene another, just yet.

“I want to make sure we have enough new cases to justify the request to reconvene,” he said.

Police say they’ll continue to work all angles on the Myers and Chevalier murders.

Sadly, Pohle said, he hasn’t heard from Myers’ family since taking over the case. And no obituary for Chevalier was ever submitted by family or friends.

Enough with the face mask culture war. Masks protect against COVID-19, so please wear one. [editorial]

Swift firings for Minneapolis officers in death of black man

AP-NORC poll: Half of Americans would get a COVID-19 vaccine

How to make a savory or sweet galette, a pan-free rustic tart [Stay-Put Cooking]

Don't throw away that envelope: It could be your stimulus check