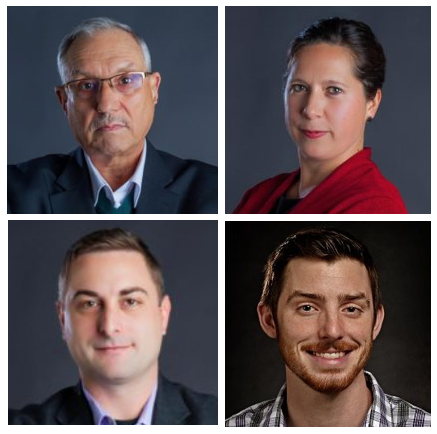 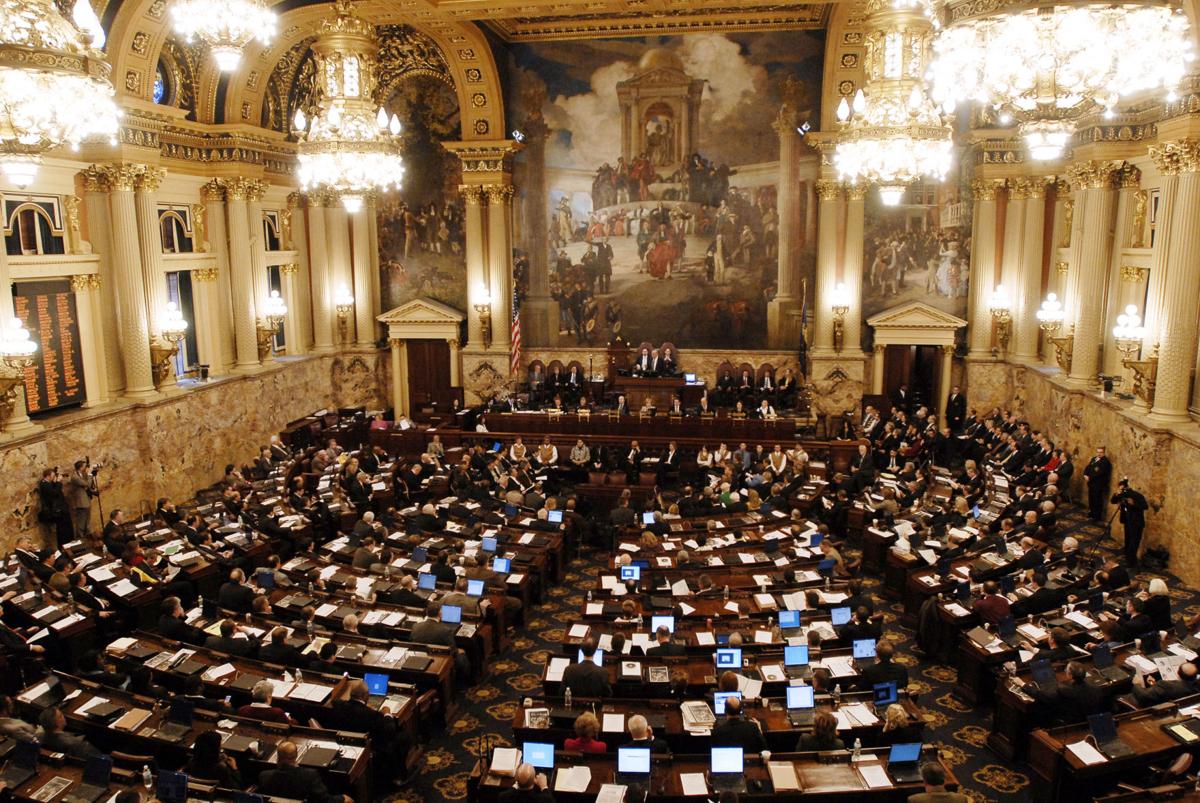 Five investigative reporters for The Caucus newspaper are being honored for excellence in political reporting for their yearlong project exposing how Pennsylvania lawmakers, operating under some of the weakest campaign finance laws in the country, obscured nearly $3.5 million in campaign spending over three years.

The project, “Big Spending, Little Accountability,” was a finalist for the Toner Prize, awarded by the Syracuse University Newhouse School of Public Communications. The prizes were announced Monday.

Under Pennsylvania election law, campaign accounts must be used for “influencing the outcome of an election.” But what qualifies is largely open to interpretation.

The Caucus and Spotlight PA found lawmakers across the state shielded sometimes lavish campaign spending by not reporting the details to the public, making it extremely difficult for voters and donors to assess how the money was spent and if that spending was appropriate.

From 2016 through 2018, state House and Senate candidates spent nearly $3.5 million that could be fully traced based on the information they publicly disclosed, according to thousands of pages of records obtained by the news organizations. Charges included foreign trips, sports tickets, limos, lavish dinners, fine wines and liquor, country club memberships and a DNA test kit.

In many cases, the expenditures were listed on publicly available campaign finance documents with entries such as “credit card,” “meals” or “travel,” and a total amount, with no other details. In other cases, expenses were listed in reports simply as a “reimbursement.”

A five-member team from WBEZ Public Media in Chicago won the first Toner Prize for Excellence in Local Political Reporting for their coverage of the 2019 Chicago municipal elections.

In addition to The Caucus and Spotlight PA, finalists for the Toner Prize were New Hampshire Public Radio for “Stranglehold: A Podcast About the People, Power and Influence of the New Hampshire Primary;” The Baltimore Sun for "Healthy Holly;" The Oregonian/OregonLive for “Polluted by Money;” and The Des Moines Register for “3 Counties: Iowa Campaign Coverage.”

The Caucus, a weekly newspaper founded in 2017 that does investigative reporting on state government, is a publication of LNP Media Group. The Toner Prize is named for the late Robin Toner, the first woman to serve as national political correspondent for The New York Times.

We asked readers if their Thanksgiving plans changed due to COVID-19; here's what they said

Alexandra Chitwood, the Manheim Township counselor who died of COVID-19, would have been 48 Sunday