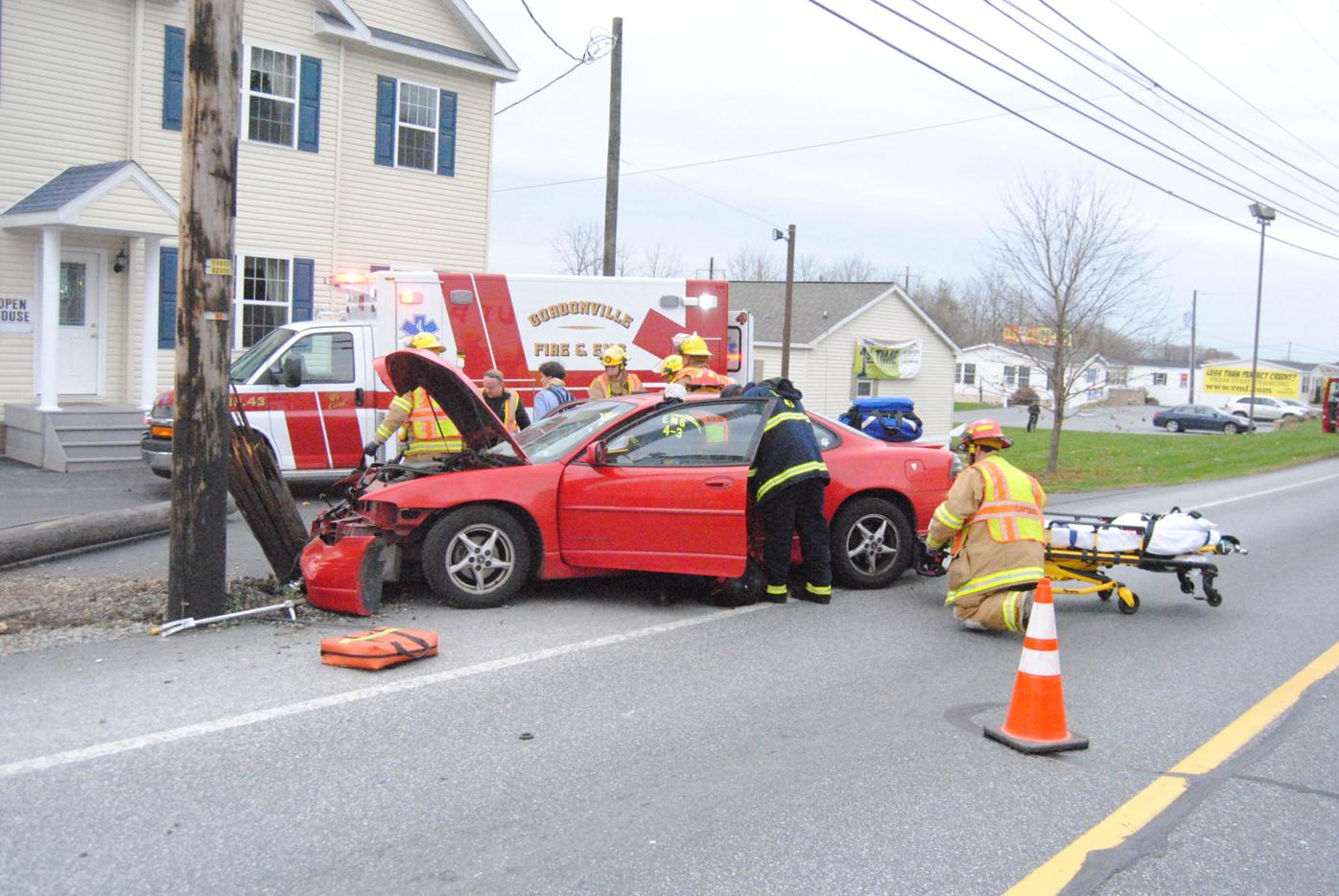 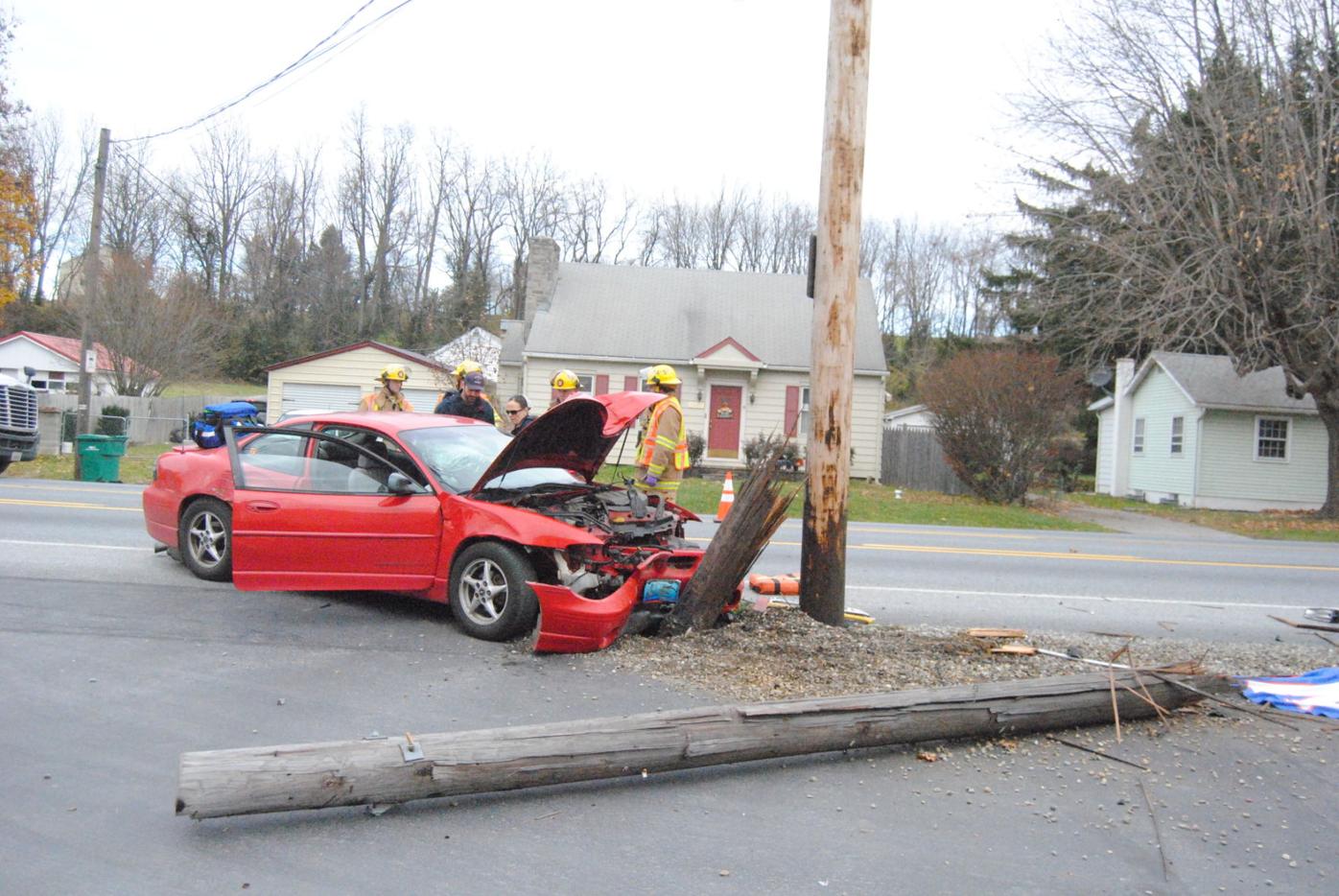 A driver and passenger were injured when the driver crashed into a utility pole on Lincoln Highway East in Paradise Township on Monday.

The crash happened just before 11 a.m. and caused the road to be closed in both directions for about 20 minutes. It happened in the 3000 block as the driver was heading eastbound.

The injured people were taken to Lancaster General Hospital. The crash was still being investigated and further details weren't immediately available.