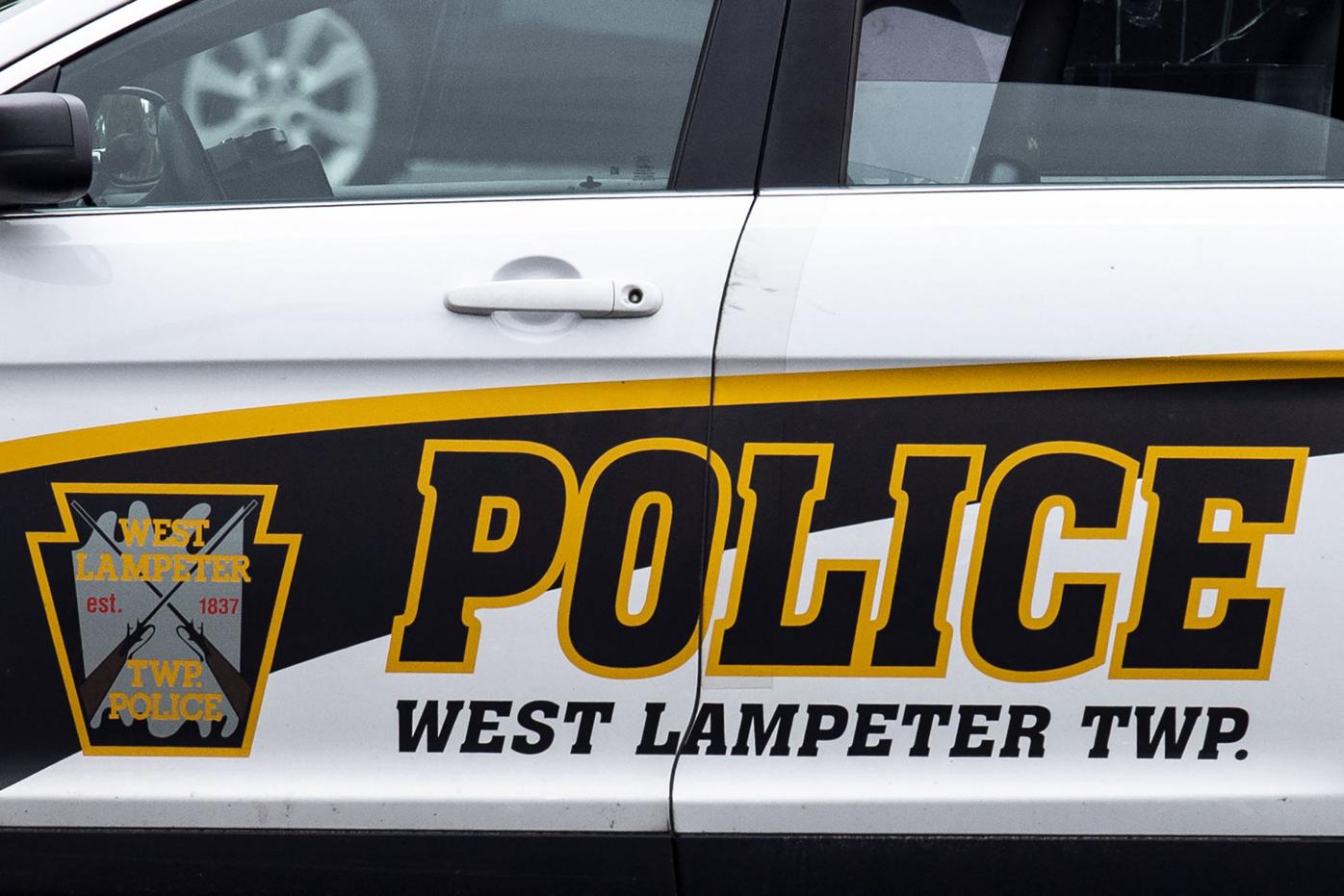 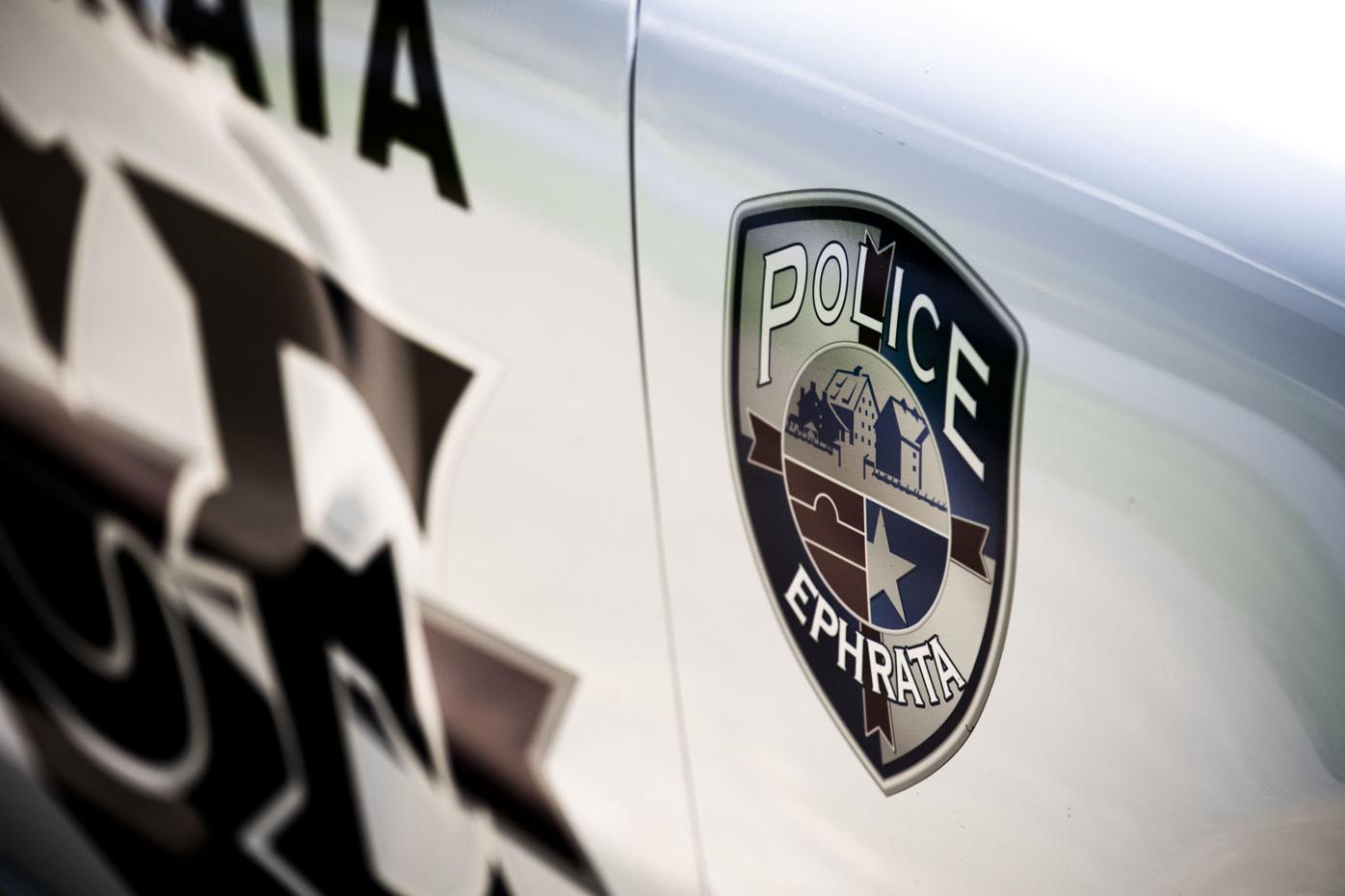 Editor's Note: This article will be updated throughout the week with news regarding the Lancaster County police departments and any changes they're employing due to the spread of COVID-19 in Pennsylvania.

Police departments in Lancaster County have changed routine protocol amid the COVID-19 outbreak.

Most departments have issued releases saying that officers will not be responding in person to reports that can be taken over the phone or online. Some departments will be wearing personal protective gear when checking on some cases.

Northwest Lancaster County Regional will even be using hand-held, “no contact” thermometers to check the temperatures of people in custody, the department said recently.

People with a temp over 100.4-degrees will be "subject to the normal requirements for medical evaluation in line with agency policy for ill or injured persons in custody," the department said.

At least one police department in the county has yet to change protocol, breaking away from the norm.

West Lampeter Township police said that its services are "unchanged at this time," in a press release on March 18.

The department urged people to follow the CDC's recommendations for avoiding exposure and the spread of COVID-19 and also checking on people who are vulnerable.

"We’re still here and we will be here if and when you need us," the department said.

Here's how other departments have changed since the virus has began to spread in Pennsylvania:

What’s the mood in Lancaster County as the COVID-19 outbreak spreads? Here's what our reporters found

A Lancaster man who worked as a personal trainer has been charged after groping several clients during workout sessions, the Lancaster County …

How has the coronavirus impacted your life? Let us know [survey]

Earlier this week, LNP | LancasterOnline asked readers if the coronavirus had impacted their lives.

Over 15 emergency units responded to a house fire in Penn Township Tuesday afternoon.

Four people have been charged after an attempted burglary and the assault of two people, police said.

Today, Pennsylvania's health department announced that the state is up to 133 cases of the novel coronavirus.

Through sunglasses, Katherine Englert of Millersville watched as four young boys, ages 10 and 12, rode skateboards on ramps at Overlook Park i…

Editor's note: Gov. Tom Wolf announced that enforcement of his order to shut down all non-life-sustaining businesses will begin on Monday, Mar…

Fire destroyed a shed and damaged a garage in Lancaster Township on Saturday, March 21, 2020.

The Red Rose Transit Authority will be free to ride starting Monday, March 23 until further notice, the authority announced.