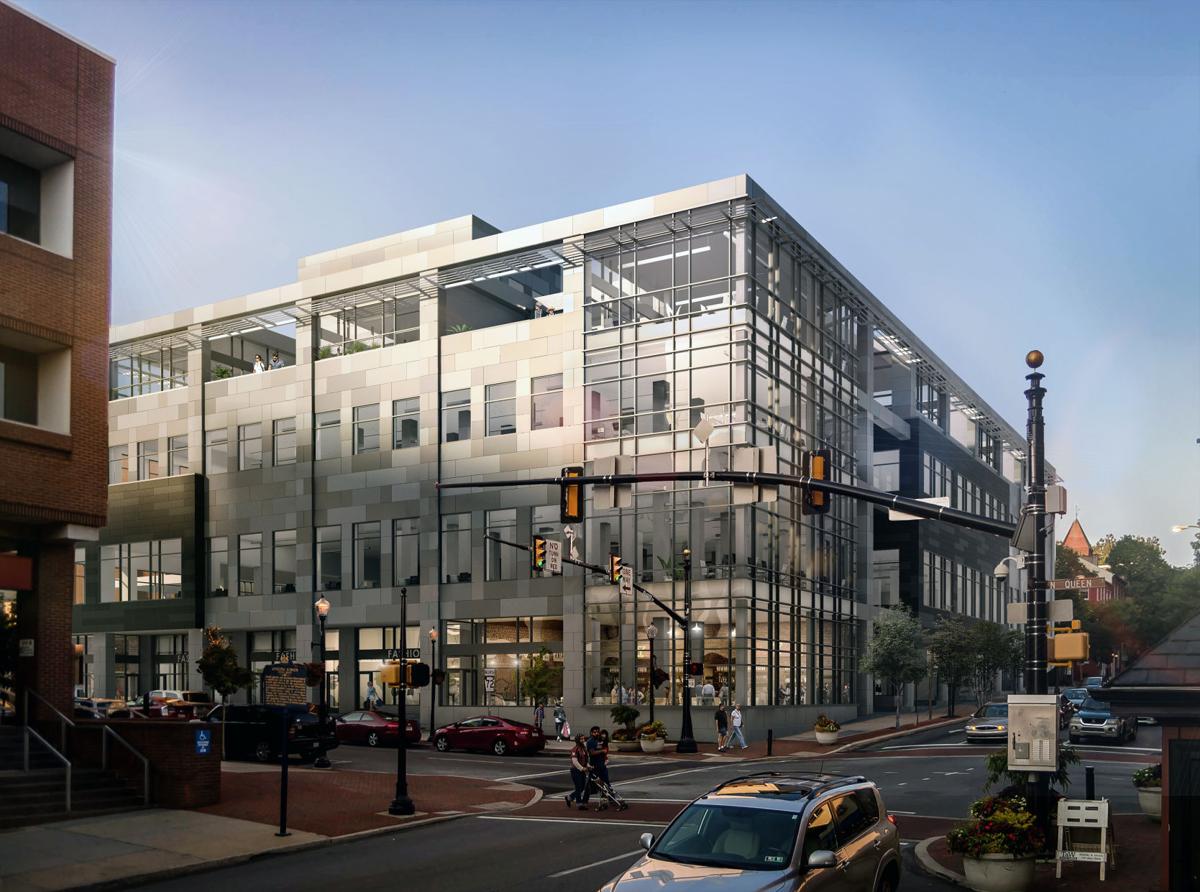 This rendering shows the new look envisioned by Zamagias Properties for the former Bulova building at the corner of North Queen and East Orange streets in Lancaster. 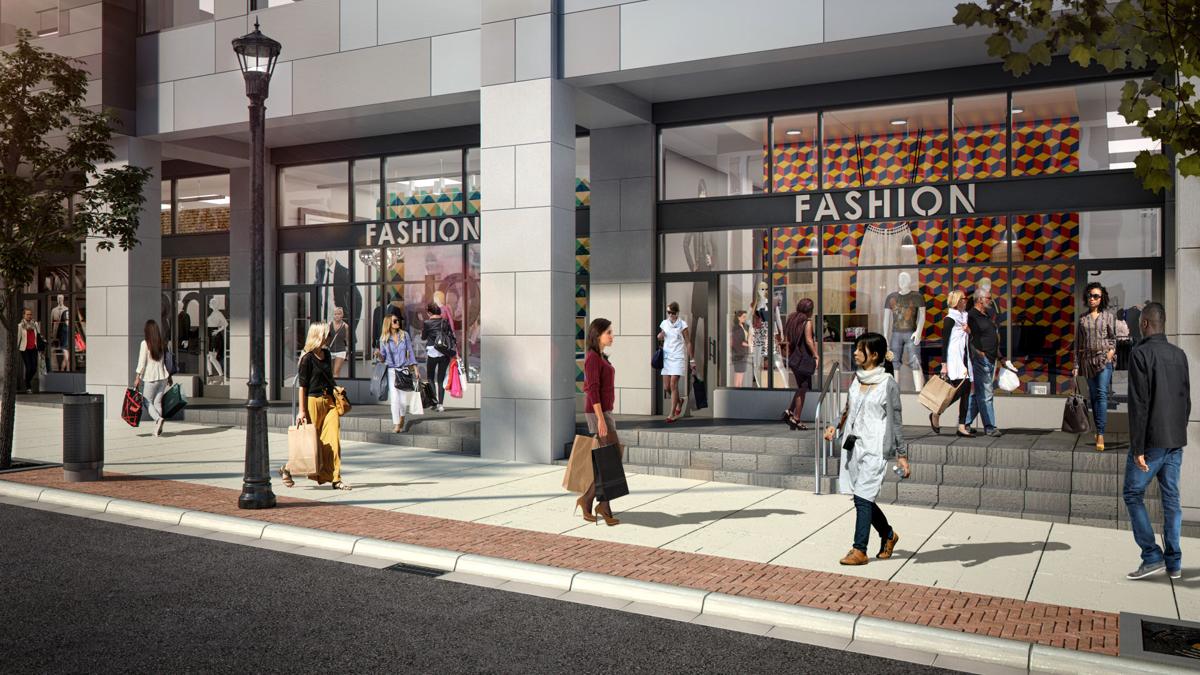 This rendering indicates how street-level retail would be incorporated into the renovated 101 N. Queen St. building. 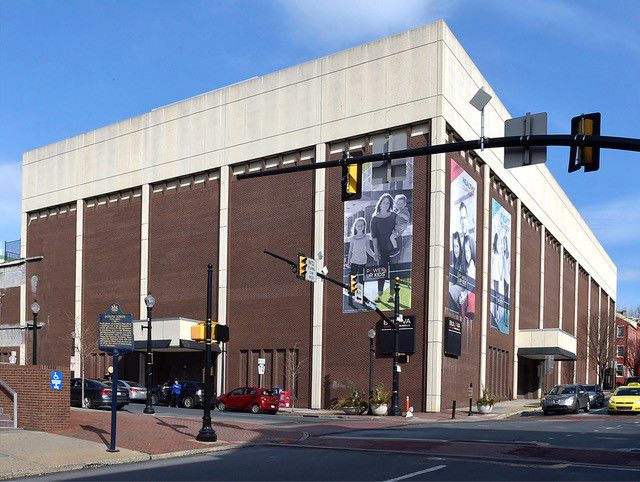 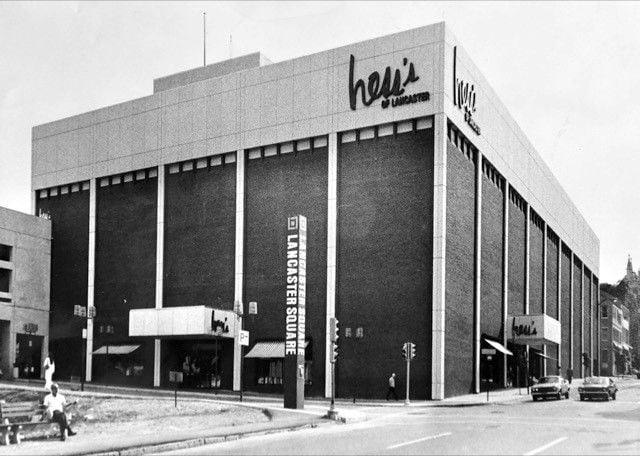 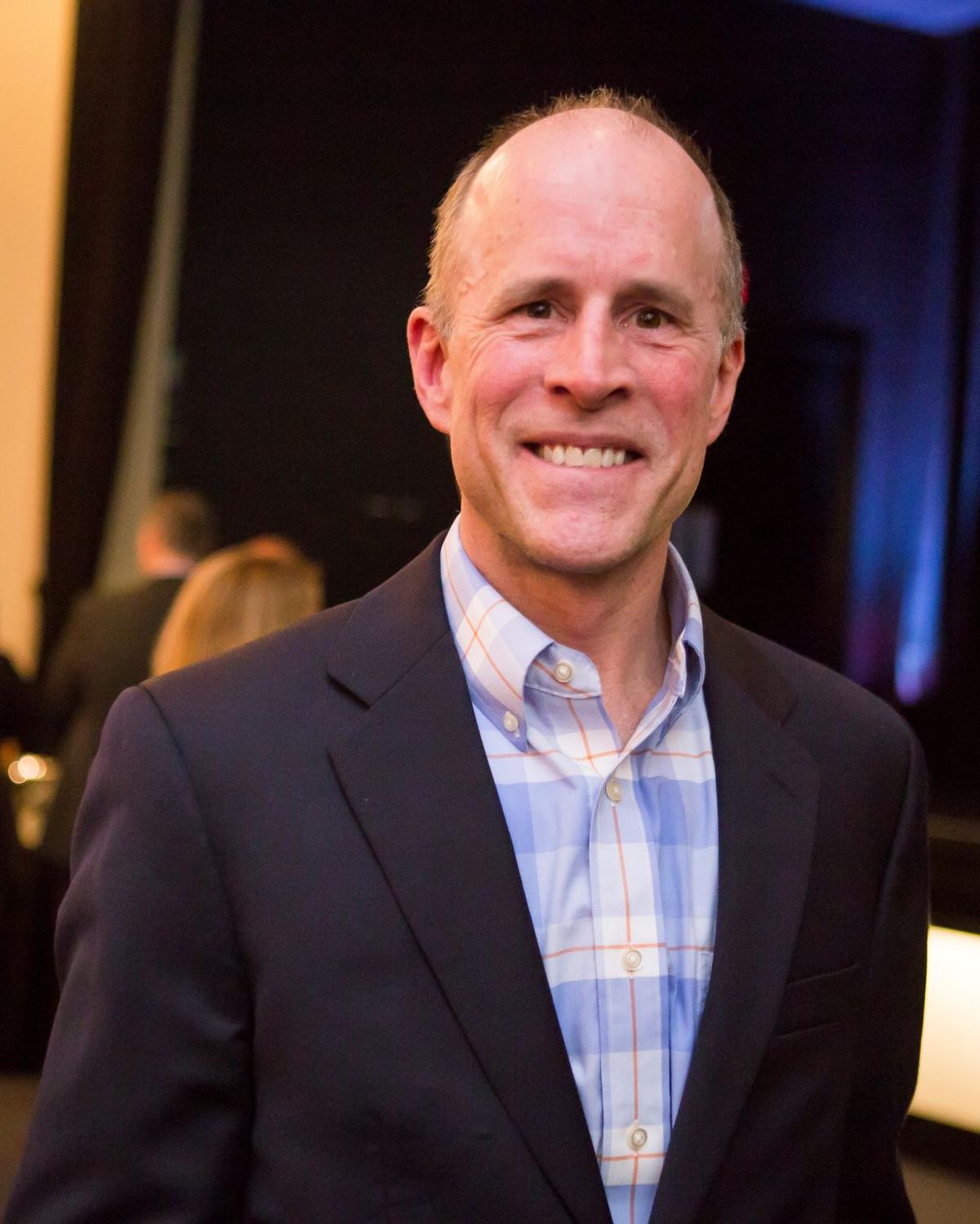 This rendering shows the new look envisioned by Zamagias Properties for the former Bulova building at the corner of North Queen and East Orange streets in Lancaster.

This rendering indicates how street-level retail would be incorporated into the renovated 101 N. Queen St. building.

A real estate developer with an established track record in Lancaster city plans to spend $25 million to $30 million to turn the blighted Bulova building in the heart of downtown into “a dynamic and fresh” mixed-use complex of offices, retail space and condominiums.

The larger goal is for the transformation of 101 N. Queen St. to be the catalyst for redeveloping neighboring Lancaster Square and its surroundings, said David Martens, president of Zamagias Properties.

If that happens, “that’s going to make this whole block blossom into something really, really special,” finally healing a downtown area scarred by a previous generation’s well-meaning but misguided effort at urban renewal, Martens told an audience of close to 200 business people and civic leaders Wednesday evening at a project preview at the Hamilton Ballroom at Wheatland Place.

There were audible “oohs” of admiration when Martens displayed a rendering of the new look for the building at the corner of North Queen and East Orange streets, which has been vacant for nearly a decade.

To call the Pittsburgh-based developer’s planned overhaul “thorough” would be an understatement.

The blank brick walls will be torn down, and the building gutted. Little will be left besides the frame and floor decking; those elements are in good shape and retaining them represents a major cost savings, Martens said.

On that skeleton will be built an airy, silvery structure of metal and glass.

(Mobile users: Click here to use the slider to see a before and after picture of the Bulova today and the rendering for 2019.) Show before
Show after
Before: The Bulova building in 2017. (File photo)
After: A rendering of developers' new plans for the building.

As Martens outlined the plans Wednesday evening, he stressed they are flexible: Market demand will dictate the final outcome.

The first floor will offer 20,000 square feet of street-level retail. The remainder of the floor is an existing parking garage. Its 30 to 35 parking spaces will be reserved for building tenants.

The second and third floors each have 40,000 square feet of leasable space, the largest such footprints available in the city, Martens said.

They will be class A office space, possibly along with some residential units. The top floor will house condominium units. There were 14 in the rendering Martens showed the audience, but there might be as many as 18, he told LNP.

Zamagias hopes to fund the project in part with federal New Markets Tax Credits, which are designed to attract investment to underserved areas. Developers receive them in return for investing and can use them to offset their tax liability.

“We recognize it’s a high-priority project for Lancaster,” he said.

“It provides new life for that entire block. ... You can’t beat it,” he said.

The city owns Lancaster Square and does intend to renovate it, said Randy Patterson, director of economic development and neighborhood development.

There are no firm plans yet, but the aim is to coordinate the project’s timeline with 101 North Queen’s and that of The Hotel Lancaster on the north side of the block, which also has renovation plans in the works.

John Meeder, the hotel’s developer, said he looks forward to working with the other stakeholders on the block’s facelift.

As Martens explained to the crowd Wednesday, plans for the Bulova building were hatched in the late 1960s, when downtown Lancaster was struggling to meet the challenge of suburban flight.

The construction of a Hess’s Department Store — announced in 1969 and unveiled in 1971 — was seen as a savior for city retail, historian David Schuyler writes in “A City Transformed,” his history of Lancaster’s urban redevelopment.

Unfortunately, the building’s unwelcoming, nearly featureless exterior “did everything possible to discourage shoppers from returning downtown,” he wrote.

Hess’s closed in 1973. From 1980 onward, the building housed manufacturing. In 2008, Bulova shut down its circuit-board operation there, and the building has been vacant since.

(Mobile users: Click here to use the slider to see a before and after picture of the Bulova in 1973 and 2017.)

Previous efforts to convert the building into a casino, a courthouse or a bank headquarters went nowhere. In 2015, the city threatened to take the building by eminent domain to accelerate redevelopment.

Zamagias Properties is behind two other redevelopment projects in Lancaster: Steeple View Lofts at 118 N. Water St., which opened in May 2013, and the $9.5 million Keppel Building project at 323-329 N. Queen St., which is slated to open mid- to late March.

Lancaster has “a vibrancy and energy that you just don’t see in other cities of its size ... which is why we’re continuing to invest here,” Martens told LNP.

As for the Bulova building, it has a great location and “great bones,” he said.

“Those are what you need.”

1980: Hamilton Technology, a Hamilton Watch spinoff that made artillery-shell fuzes, moves into the building.

Then-and-now photos: Not much has changed from the outside of the Bulova building

While lauding the financial boon of several big, high-profile construction projects in Lancaster, city officials are gearing up for the inevit…