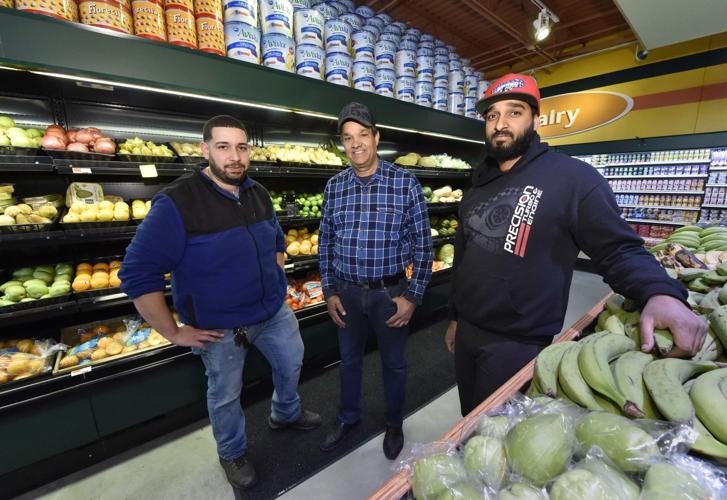 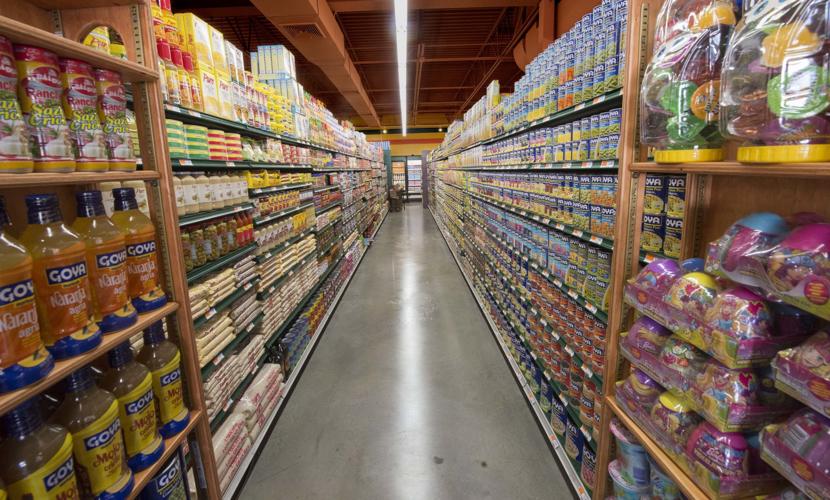 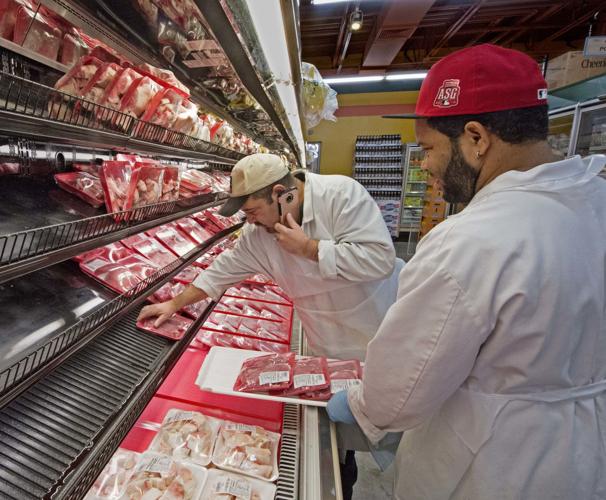 Ramon Duran, left, and Jimmy Tejeda stock meats the day before the opening of Brother's Food Max in Lancaster city. 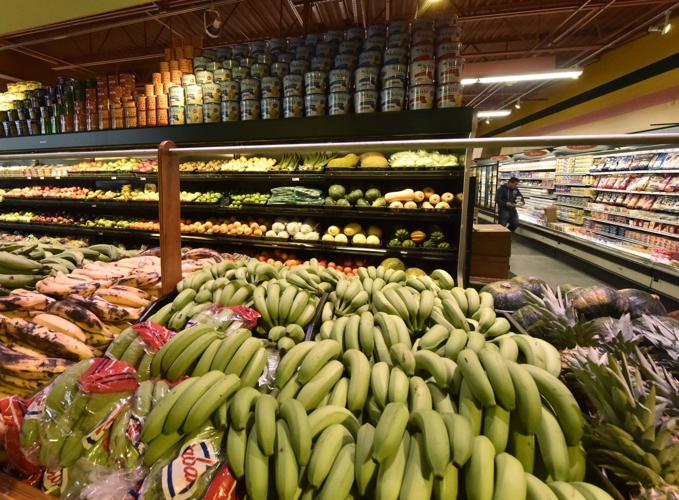 Part of the produce section at Brother's Food Max. 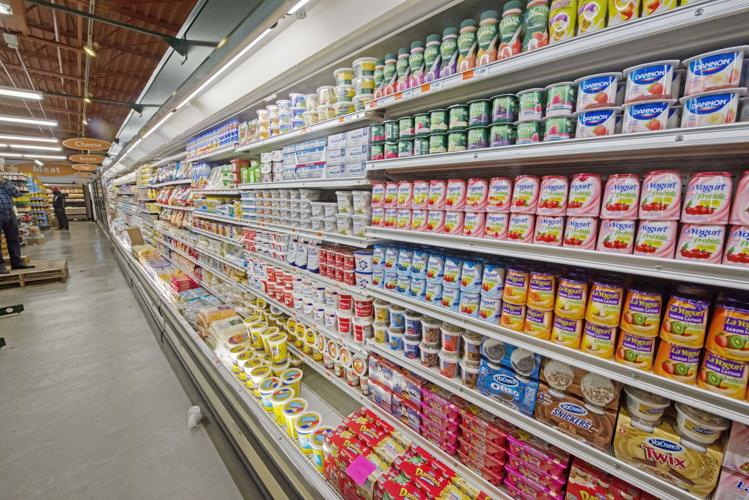 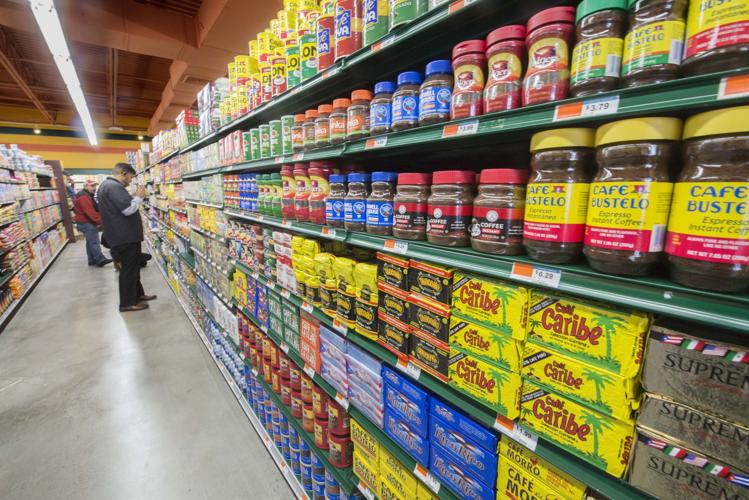 Shelves being stocked the day before the opening of Brother's Food Max in Lancaster city.

Ramon Duran, left, and Jimmy Tejeda stock meats the day before the opening of Brother's Food Max in Lancaster city.

Part of the produce section at Brother's Food Max.

Shelves being stocked the day before the opening of Brother's Food Max in Lancaster city.

The opening today of the Brother’s Food Max along South Duke Street in Lancaster city is the culmination of a 10-year plan to redevelop the former city “brownfield” with a grocery-anchored shopping center.

When Giant closed its Lancaster city grocery store in May 2017, the opportunity for the new, 10,000-square-foot store became more apparent.

“Now with this store, we’re going to have the space, the parking, and the commodities to service that crowd that Giant is not serving,” said Adriano Gomez, the store’s principal owner.

Situated the Conestoga River Plaza at 920 S. Duke St., Brothers Food Max is a full-service store with grocery, bakery, meat, and seafood departments as well as a juice bar.

And while it sell ingredients for Latino dishes, Gomez said it will not be a “Spanish grocery store.”

“It is a store for everyone,” he said. “We are going to be the neighborhood supermarket.”

For Carlos Graupera, executive direct of the Spanish American Civic Association, whose affiliate developed the shopping center, the grocery store’s opening fulfills a vision for the neighborhood.

“I consider what’s happening with Adriano’s opening as a very important and welcoming development in the southeast area of the city,” said Graupera, whose group bought the 5.7-acre tract in 2008.

While Graupera said it took longer than hoped to build the shopping center, the ultimate success shows there are opportunities in a sometimes overlooked part of the city.

“We’ve very pleased to be at this point and we think that this will spur additional interest in this quadrant (of the city),” he said.

While the 58-year-old Gomez said the opening of the first Brother’s Food Max store is the fulfillment of a dream, it’s not the end of the road.

Along with several family members, he continues to work on a 10,000-square-foot store at 625 E. Orange St., the former Lancaster Fleet & Auto building.

Gomez’ nephew Leonal Pena said the opening of the Orange Street store has been pushed back to the middle of next year as the family finalized the Duke Street store and began work on another Brother’s Food Max store at the new Shoppes at the Bridges in Lebanon.

All three stores will operate as Brothers Food Max, an independent brand inspired by involvement of Gomez’ large family.

In 2000, he opened Brothers International Grocery on South Duke Street and helped start C-Town on East King Street in 2006 before selling his ownership stake there.