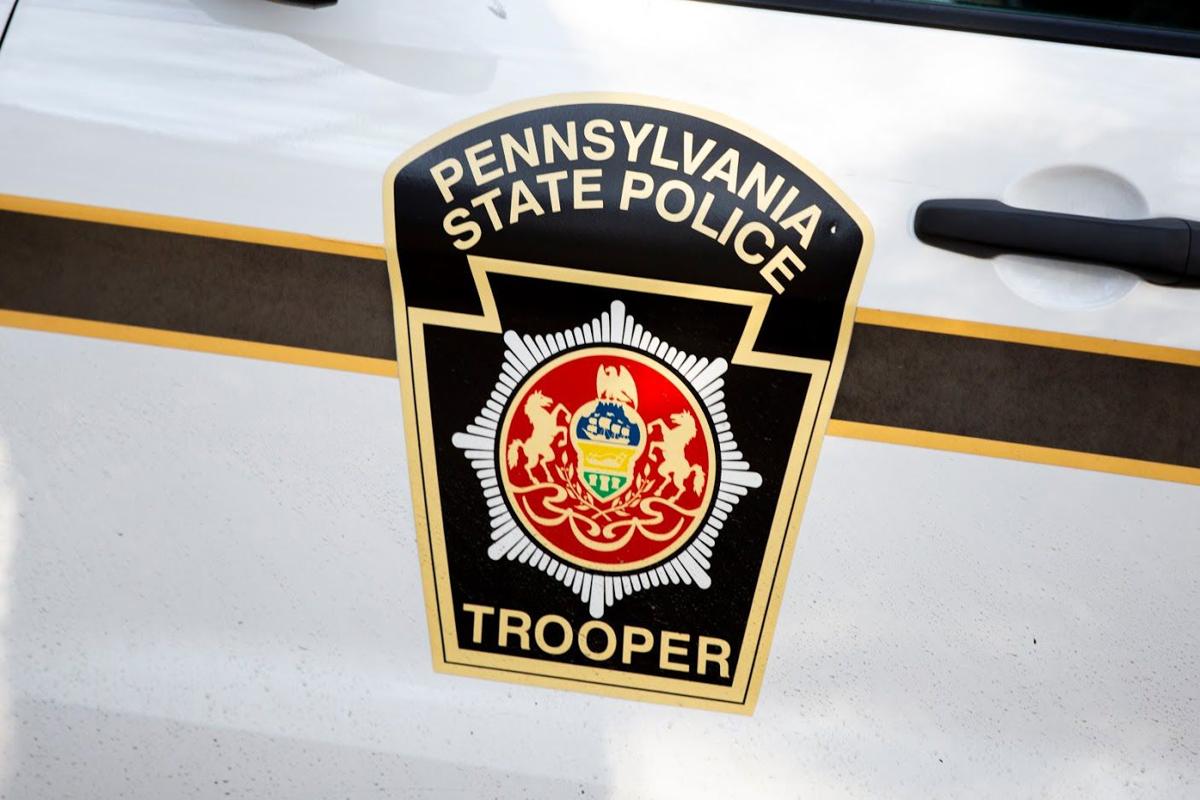 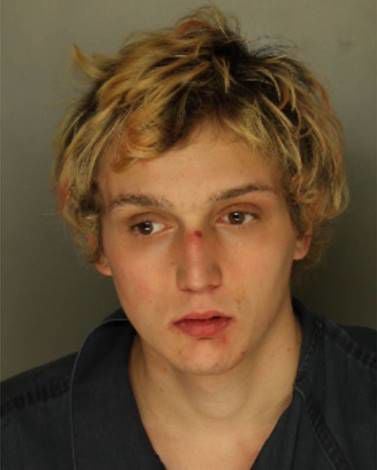 Hunter Ronald Hartman, 20, was charged on Jan. 17 after police found a .45-caliber pistol during an Aug. 9, 2019, search warrant on their home on Run Valley Road, according to an affidavit of probable cause.

Five months after state police and the FBI found a “pipe bomb” and a gun during a search warrant, two Pequea Township brothers are facing charges.

Luke Harrison Hartman, 19, and his brother, Hunter Ronald Hartman, 20, were charged on Jan. 17. Their father, Melvin C. Hartman, 54, was found with bomb-making materials during a traffic stop in June 2019 in Kendig Square.

'Bomb making' materials found at home of man charged with having explosives in car at Kendig Square: police

Police found a “pipe bomb” and a .45-caliber pistol on Aug. 9, 2019, during the execution of a search warrant on their home on Run Valley Road, according to an affidavit of probable cause.

State troopers and the FBI found a PVC pipe enclosed with end caps, filled with a smokeless powder and a hobby fuse protruding from one side in Luke’s bedroom, police said.

Members of the state police hazardous device and explosive section performed a preliminary test on the powder and said it was “energetic when flame was introduced,” according to the affidavit.

Luke told police that he taken the “pipe bomb” and the pistol from his father’s camper. Hunter told police he took the gun from their father’s camper and he was keeping it because “did not want it to be destroyed,” according to the affidavit.

Luke was released from Lancaster County Prison after posting $50,000 bail, and Hunter is still in prison after failing to post $25,000 bail, according to online court records.

Hunter is not allowed to possess firearms because he was involuntarily committed to a mental health institution in April 2019, according to the affidavit of probable cause.

Both brothers have a preliminary hearing scheduled for Jan. 28 at District Judge William Brenner Jr.’s office.

State police said that it took nearly five months to charge the Hartman brothers because of the ongoing investigation stemming from Melvin’s charges.

Melvin Hartman was sentenced to serve up to 23 months in prison and 3 years on probation by judge David Ashworth on Nov. 1, 2019, according to online court documents.

'We are not letting uncertainty hold us back': Solanco takes on challenges

A Columbia man was charged for robbing two Turkey Hills 42 minutes apart in the early morning hours of Jan. 5, sporting a knife in one robbery…

Man shoots himself in leg while running from police Saturday in Lancaster city: police

A man in his late 20s shot himself when he was running from Lancaster city police Saturday evening on Manor Street, according to Lancaster cit…

Police shut down River Road in East Donegal Township Wednesday afternoon for public safety after a truck was pulled over and searched, Susqueh…